He dreamed about it as a child and he succeeded. After fighting for victory last year, Namur local Adrian Fernémont this time won “his” Rallye of Wallonie. The pilot of the Skoda Fabia R5 in the colors of SAN Mazuin had to fight hard until the finish. In the end he was left with a 3-second lead on the VW Polo R5 from Cédric Cherain. 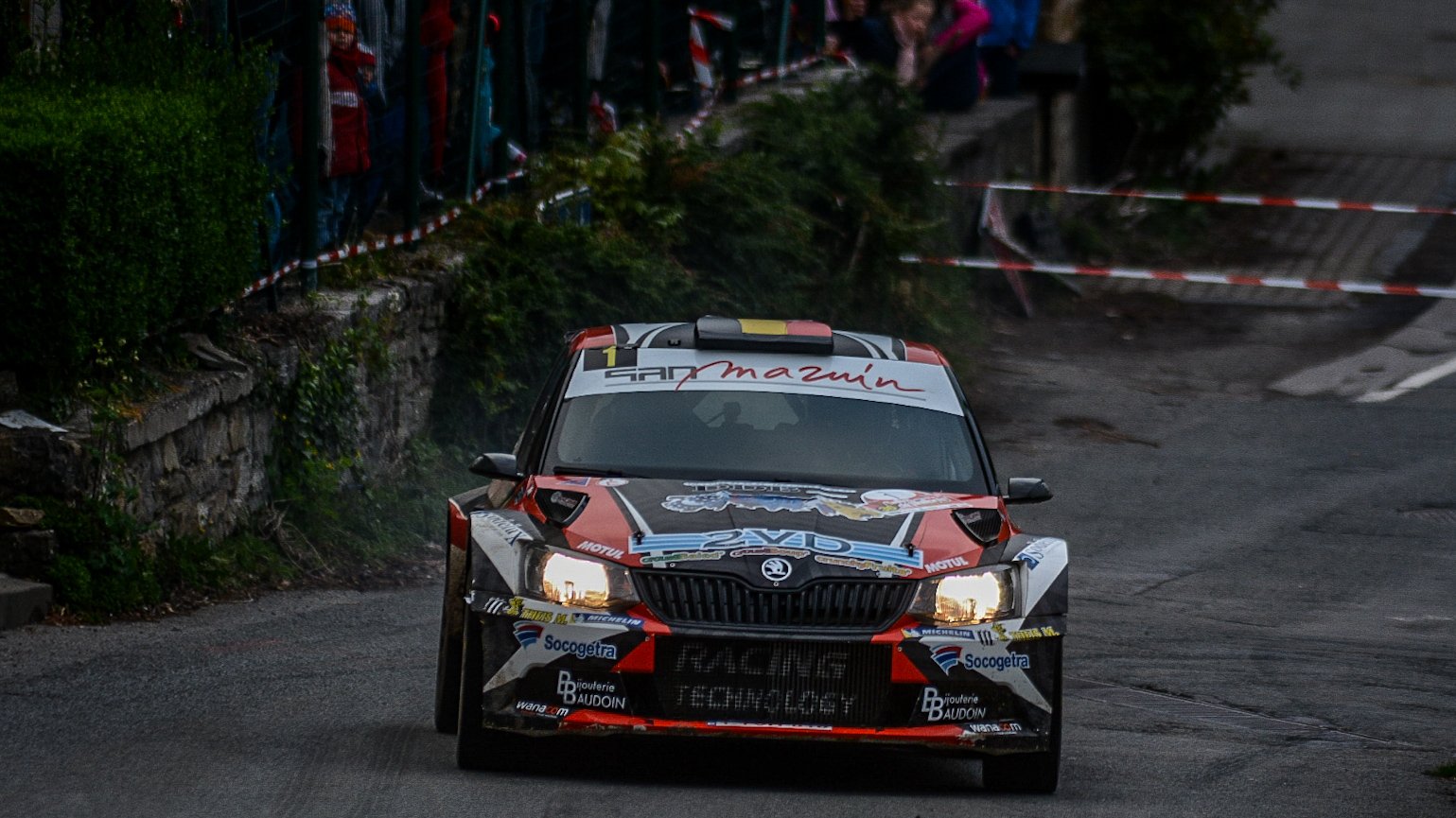 This 36th edition of the Wallonia Rally was held in extremely changeable weather conditions. It made the competition very difficult for the 86 participating teams, but it also caused a lot of spectacle and excitement. The whole weekend the showers were interspersed with clearings. The tire choice of the drivers seemed like a lottery and was nerve-racking.
Adrian Fernémont did not start the race well. He only clocked the 9th time on Friday evening at the opening test on the Esplanade of the Namur Citadel. He quickly advanced on Saturday and took the lead in the second round. The pilot from Vedrin pushed Cédric Cherain out of the lead, but he didn’t just give in. The driver of the VW Polo R5 continued to believe in a victory until the last meter Sunday afternoon, but eventually he stranded just 3 “from the Namur.
For Adrian Fernémont, this win was an absolute highlight for his own audience in his career. He was very emotional at the finish of the last test in Nannine: “Cédric put pressure on me to the finish, but I definitely wanted to keep this victory to myself! I attacked the whole rally. I made the right one every time tire choice thanks to the information and advice of my ouvreurs and my friends along the trials, but for the last four trials, I had chosen rain tires, while the course was dry, I was particularly attacked. I knew that Cédric had fitted the right tires, and I consider this victory to be my first big win, and I also won in Spa last year, but that was thanks to the bad luck of my rivals, this one I won myself. together with Samuel well deserved. This they no longer take away from me. ” 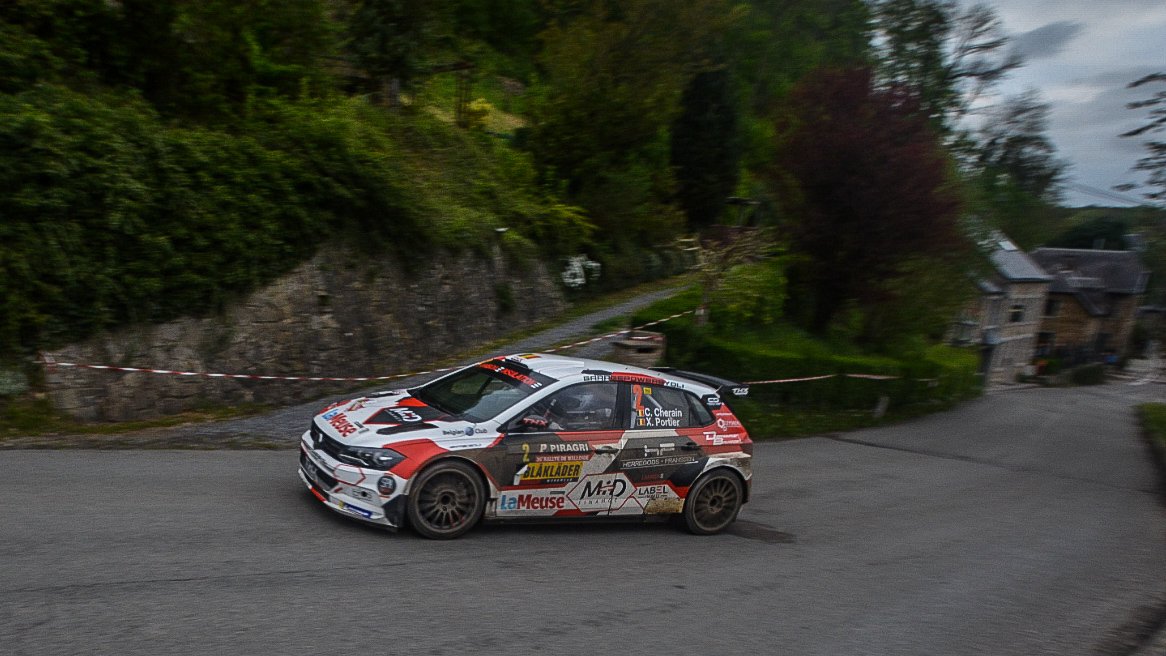 Cédric Cherain, second, regretted some hesitation in the course of the three competition days: “It has been a long time since the difference was so small. Then you are always disappointed, because here or there you have missed those 3 seconds. But , I think it was difficult to do better. I really gave everything and Adrien was very strong this time. ” The fight for the podium was also very open between Ghislain de Mevius and Sébastien Bedoret. The pilot of the Skoda Fabia R5 supported by the Belgian importer was the first leader in the race on Friday evening. Eventually Bedoret, thanks to a mistake by the Mevius in Nannine, managed to score third place.
Xavier Bouche finished in the top 5 in the wake of the Mevius, because Xavier Bouche only drives a few rallies a year and it was his first introduction to the VW Polo R5 from Sébastien Loeb Racing. He also made some solid times and was ahead of Kevin Demaerschalk, who had some minor errors. Vincent Verschueren, lost more than a minute on Saturday morning due to a flat tire, and Patrick Snijers, who was very spectacular with his VW Polo R5 but who had quite a few lost time due to wrong tire choices. Bastien Rouard and Olivier Collard finished the race in the top 10, but they were not satisfied with that. 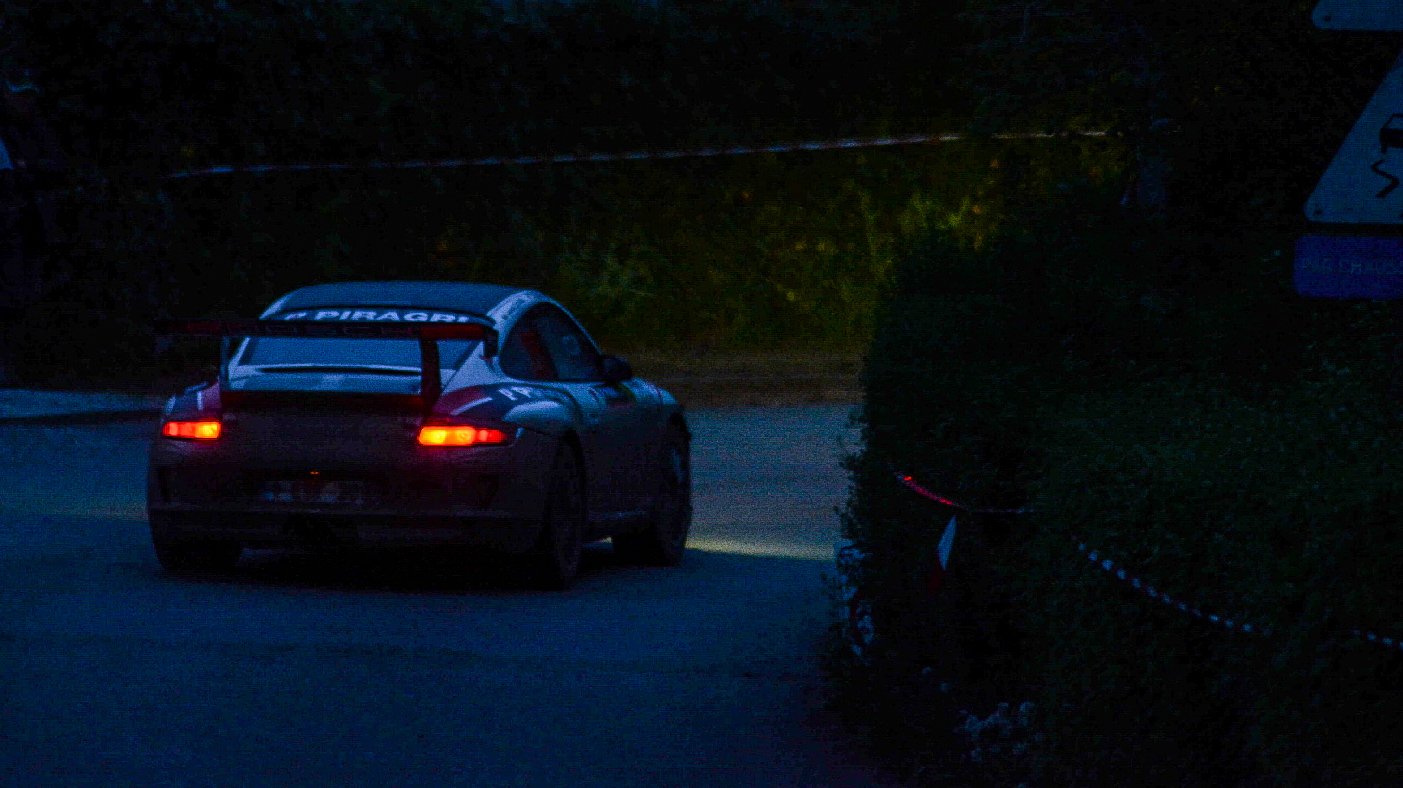 Pascal Gaban dominated the battle in GT for two days, but on Sunday he hit a concrete block in the opening test, forcing him to put his Porsche 997 GT3 aside for good. Romain Delhez took advantage of this great opportunity to win his first victory in GT with a street ahead of the other Porsches of Laurent Léonard and Laurent Vanton.
Among the Juniors, Grégoire Munster wiped out the bad memory of his crash in the TAC Rally. He beat the battle in the Junior BRC for Tobias Brüls and Thibaud Mazuin. What’s more, Bernard’s son was also the best in R2 for veteran Guillaume Dilley, who made a great comeback with a Peugeot 208 R2.
In the other classes, Stephan Hermann left everyone behind his melodic Fiat Punto S1600 in RC3. Gilles Lemaire and Laurent Jamart were only in RC1 and RC5. The NCM class was dominated by Manu Bouts with his BMW E46 until he had to give up on Saturday evening. The victory eventually went to Bob Kellen with the only surviving Ford Escort MK2 Millington. The Luxemburger was more lucky than Robert Droogmans (gas pump when leaving the start park on Saturday morning) and Hubert Deferm (off the track), who had to give up on Saturday. In class NCE the victory went to Grégory Orban, who started with a Mitsubishi Lancer Evo8. 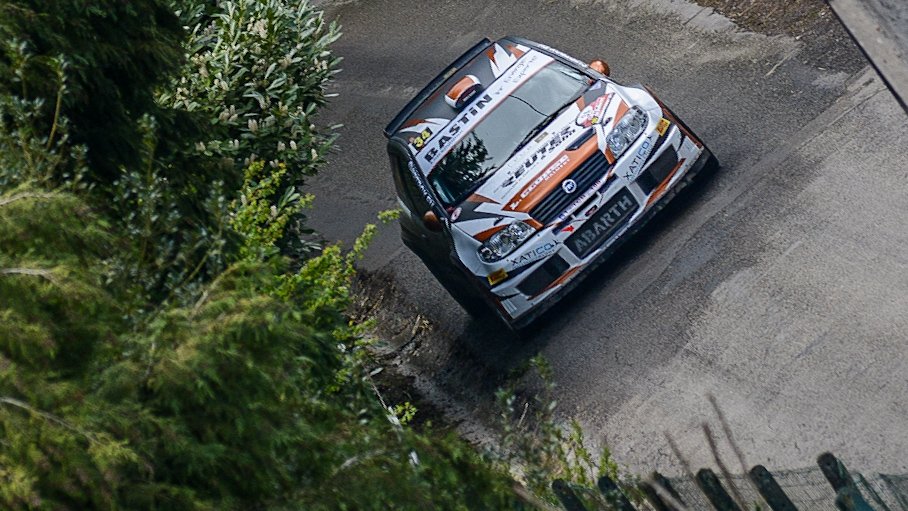 In Historic we again saw a waste race. Arthur Kerkhove achieved his first victory of the season, strengthening his lead in the championship. Emile Tollet finished second for Benoit Gillot. The favorites Dirk Deveux (alternator), Gino Büx (alternator) and Guino Kenis (link) had to give up.
After this eventful Rallye of Wallonii, the Automobile Club Namur is preparing for the traditional Rallye-Sprint Condruzien on 11 August in the municipality of Haversin