the second practice session of the 4 Hours of Silverstone weekend the no7 Toyota Gazoo Racing TS050 Hybrid finished with the fastest time of the day, with Kamui Kobayashi posting a 1m36.874 lap of the 3.6-mile Silverstone GP circuit, 0.826s ahead of the no8 Toyota 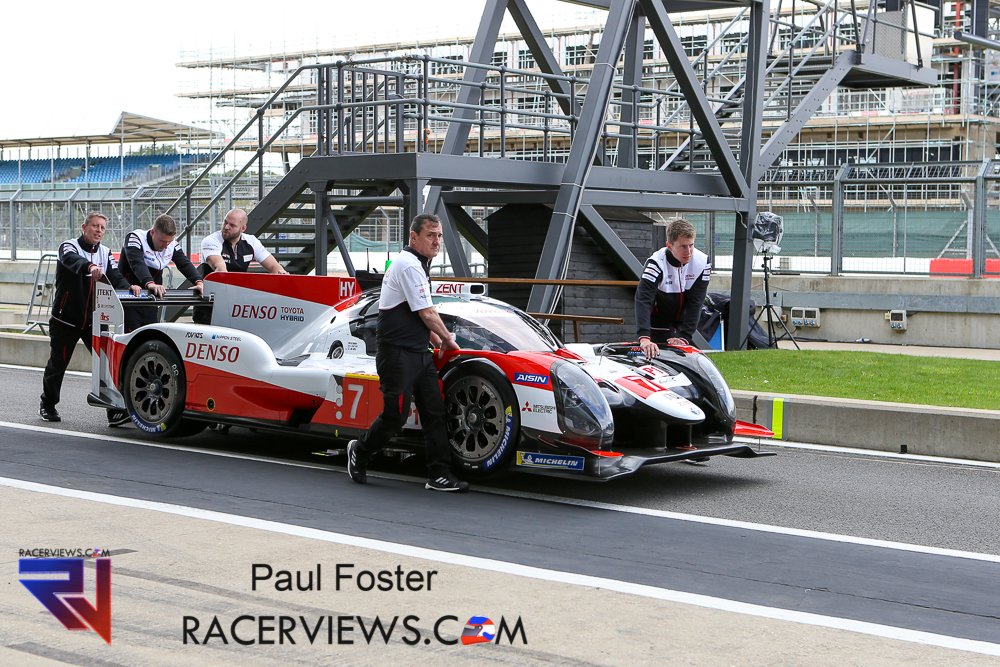 The no1 Rebellion Racing R13, which had gone quickest in the earlier session, was third fastest on 1m37.876, just two tenths behind the second placed Toyota and 0.8 seconds ahead of the sister car, the no3 R13-Gibson. The no5 Ginetta got on track after sitting in the garage for the first practice session and posted the fifth fastest lap, a 1m39.600, 0.294 ahead of the no6 Ginetta.

The no22 United Autosports Oreca was, once again, the fastest in the LMP2 category, with Filipe Albuquerque posting a 1m43.059, shaving 0.007s off his best time in FP1. The no33 High Class Racing Oreca was second fastest with a

The no1 Rebellion Racing R13-Gibson was the fastest car in the first session with Norman Nato setting a lap time of 1m38.860, +0.420 seconds ahead of the no8 Toyota Gazoo Racing Toyota TS050 Hybrid of Sebastien Buemi. 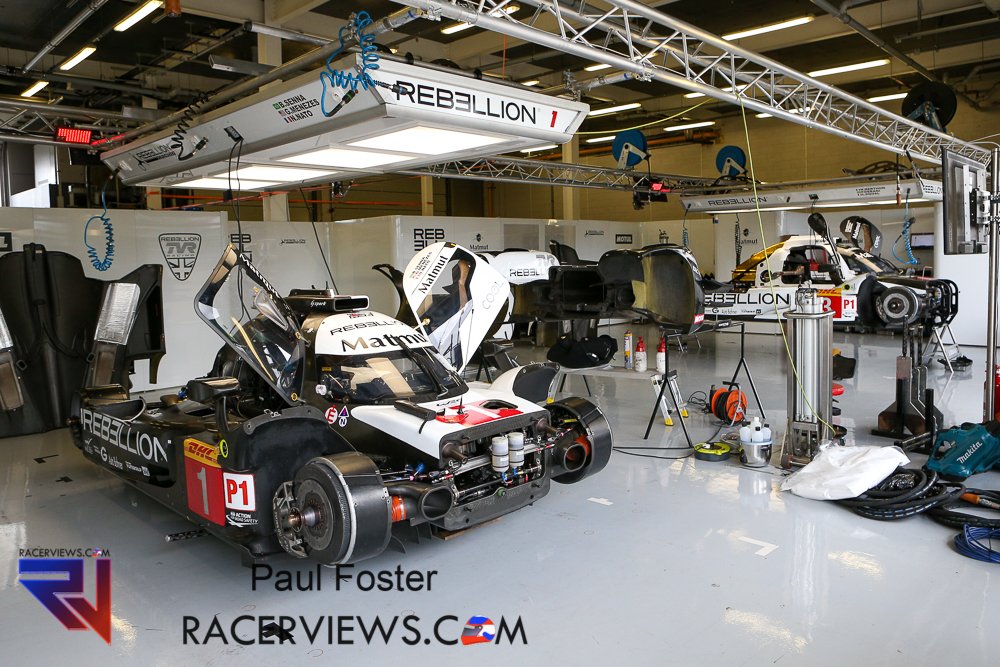 The no7 Toyota was 0.151s behind their teammates, with Kamui Kobayashi finishing third fastest with a 1m39.431 lap. The no3 Rebellion was 4thfastest ahead of the no6 Team LNT Ginetta-AER. The no5 Ginetta didn’t take part in the session as the team worked to solve an electrical issue that kept the car stranded in the garage.

The no91 Porsche 911 RSR-19 was the quickest of the six LMGTE Pro entrants with Gianmaria Bruni posting a 1m55.766 lap, three tenths of a second ahead of the no51 AF Corse Ferrari of James Calado. The no95 Aston Martin Racing Vantage was third fastest with a 1m56.361 lap.

The no22 United Autosports Oreca was the fastest of the eight LMP2 contenders with Filipe Albuquerque setting a 1m43.066 lap around the 5.9km Silverstone circuit. The no42 Cool Racing Oreca of Nico Lapierre was second fastest, four tenths behind the lead car, with the no29 Racing Team Nederland Oreca in third with Job Van Uitert posting a 1m43.776 lap on his WEC debut.

The eleven strong LMGTE Am grid was headed by the no90 TF Sport Aston Martin Vantage with Johnny Adam posting a 1m56.611, just over half a second ahead of the no98 Aston Martin Racing Vantage Darren Turner. The no70 MR Racing Ferrari was third quickest with a 1m57.251 lap.