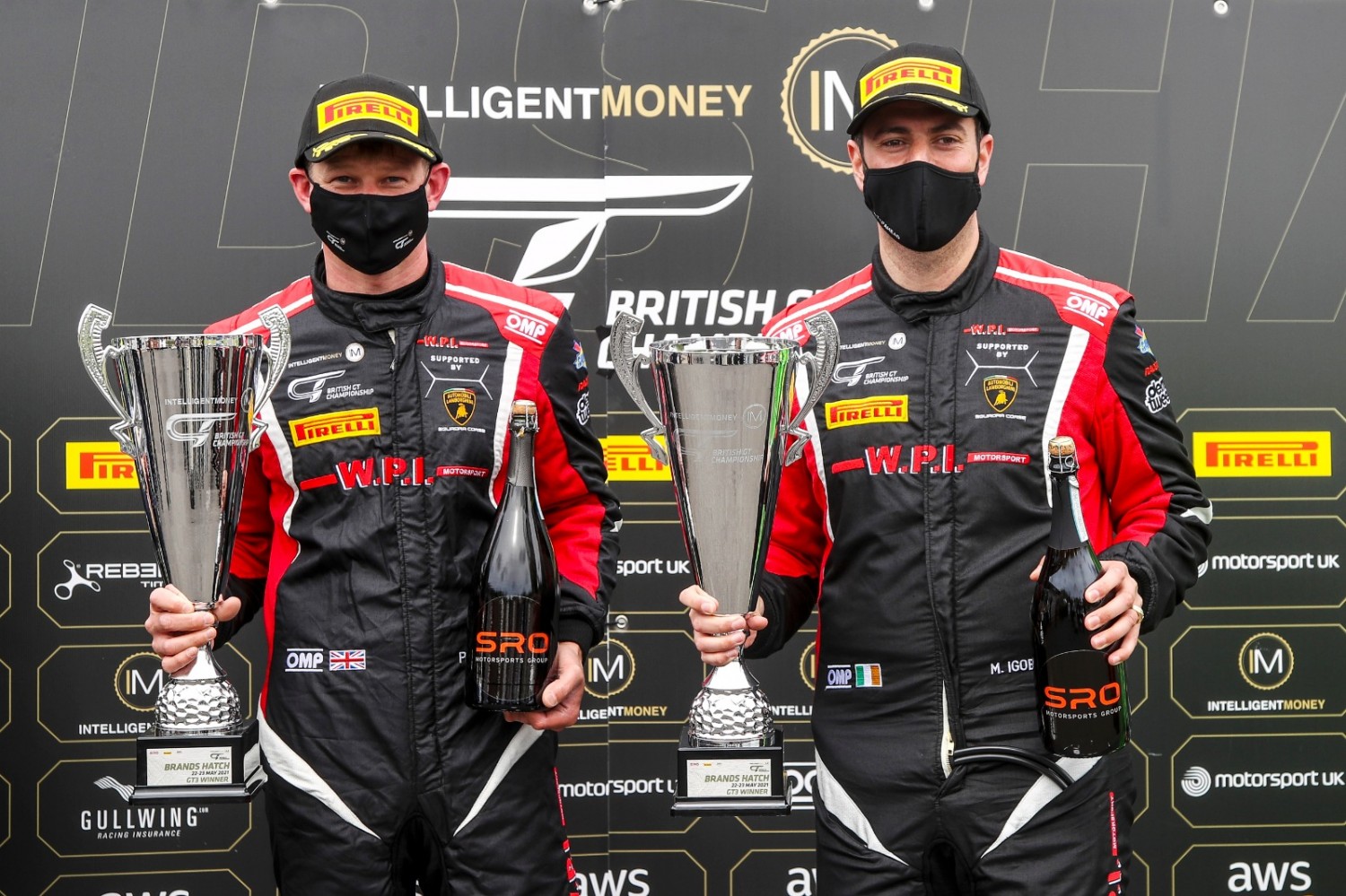 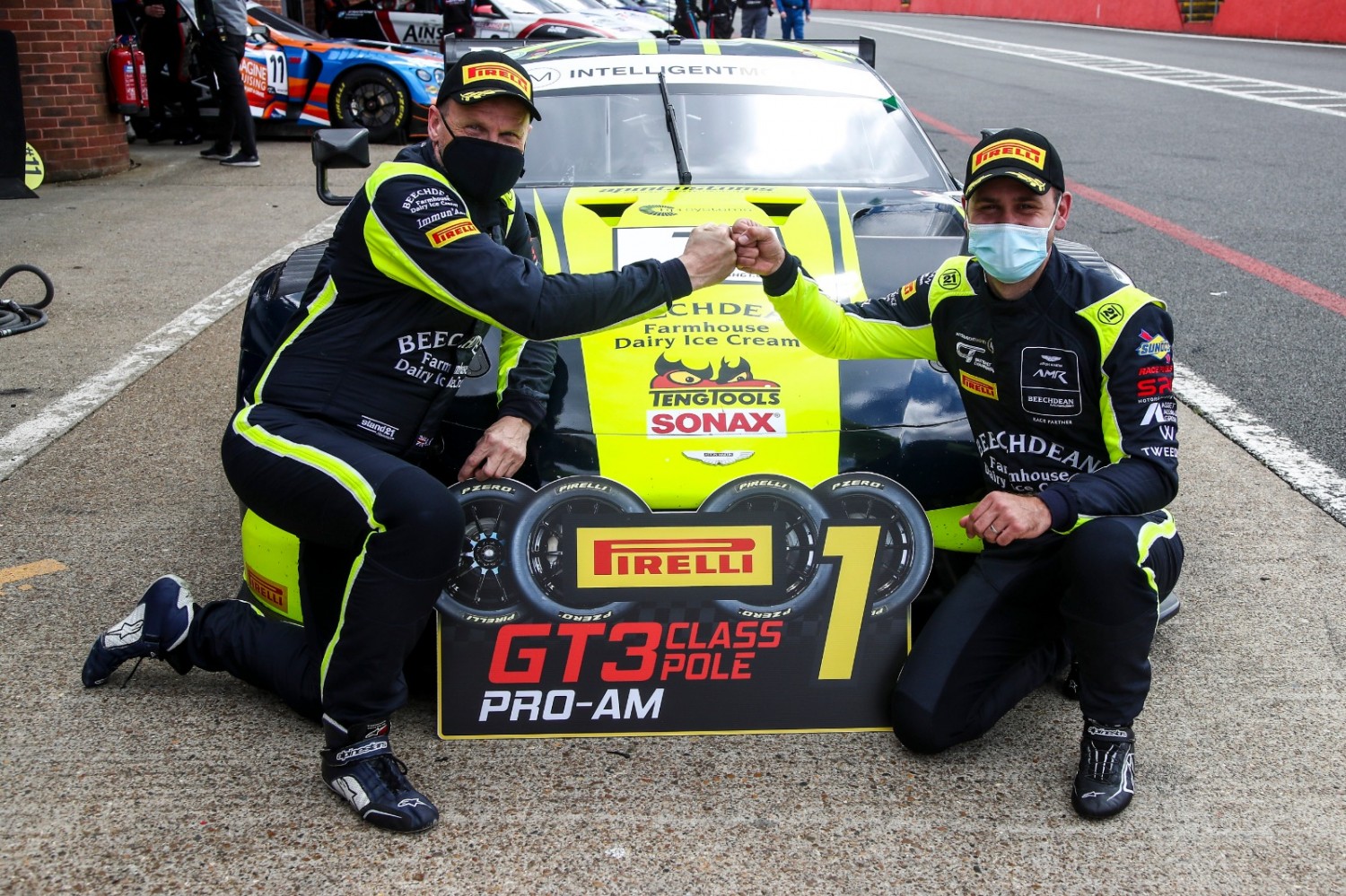 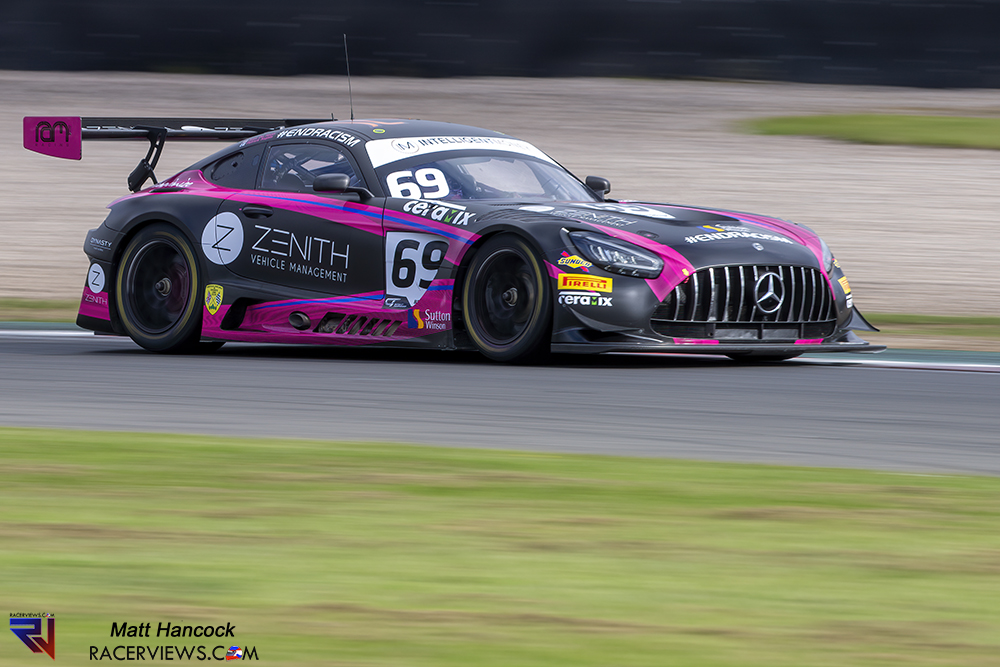 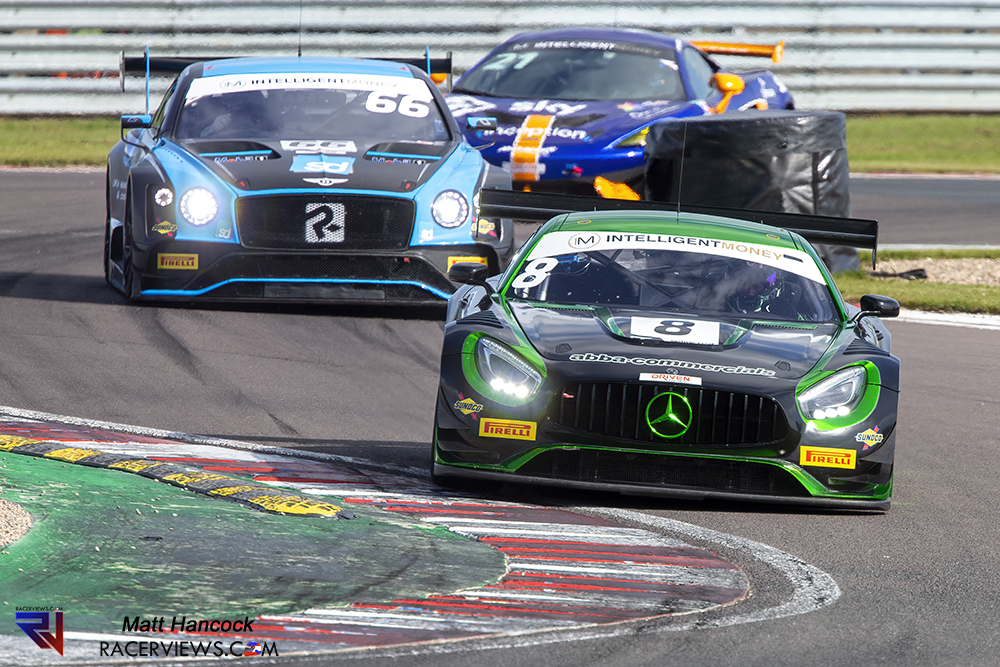 It is a massive weekend of racing not only with Le Mans but we also have British GT from Donington Park. Matt Hancock is on location for RacerViews. Make sure you check out our coverage from the weekend. The RacerViews info By Matt Hancock We are passionate, dedicated motorsport professionals. In 2020 you will see […] 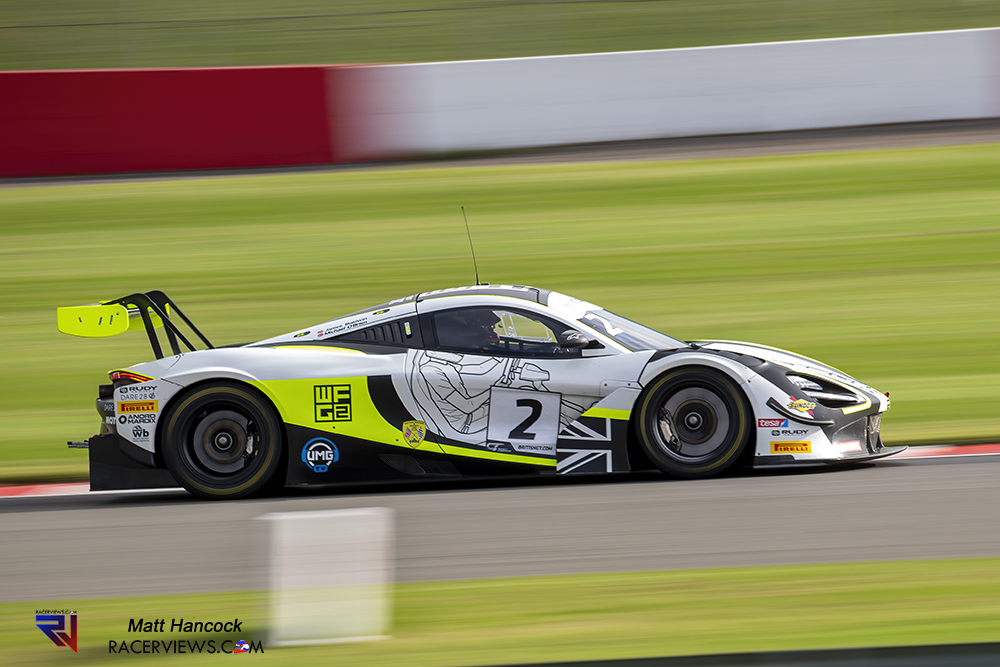 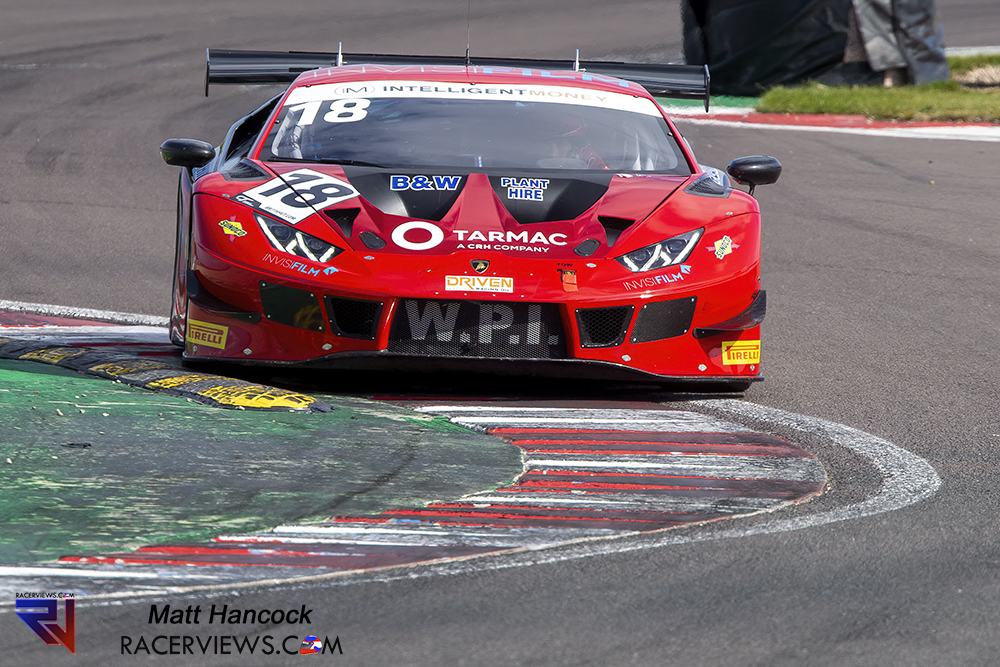 Intelligent Money has extended its British GT Championship title sponsorship until the end of 2025 at the earliest after doubling its existing multi-year agreement. The FCA authorised and regulated investment provider’s original three-season partnership only began at the start of 2020. Now, and with half of the current campaign still remaining, IM has extended its […] 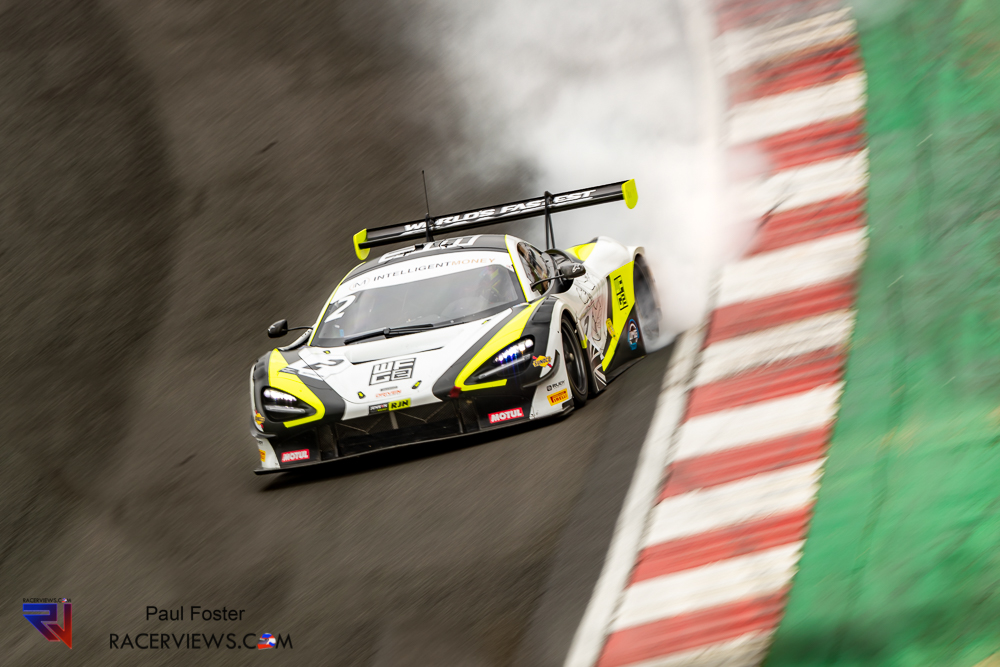 Paul Foster was on hand at the British GT weekend at Brands Hatch. Another great weekend of sportscar action with some BTCC style racing at times! We hope you enjoy his gallery! The RacerViews info By Paul Foster We are passionate, dedicated motorsport professionals. In 2020 you will see us trackside and stage side with […] 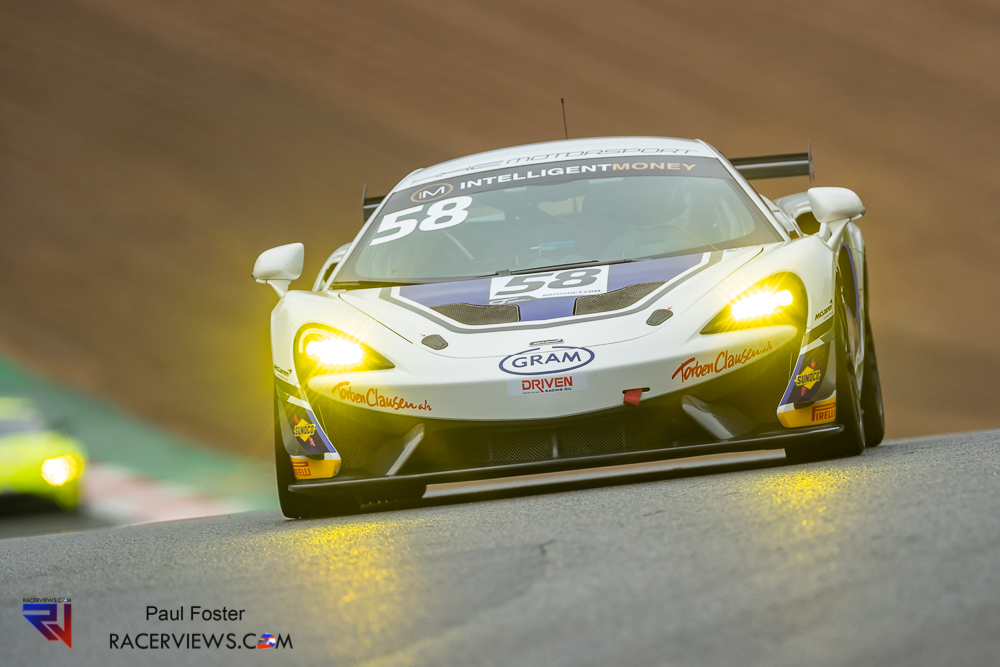 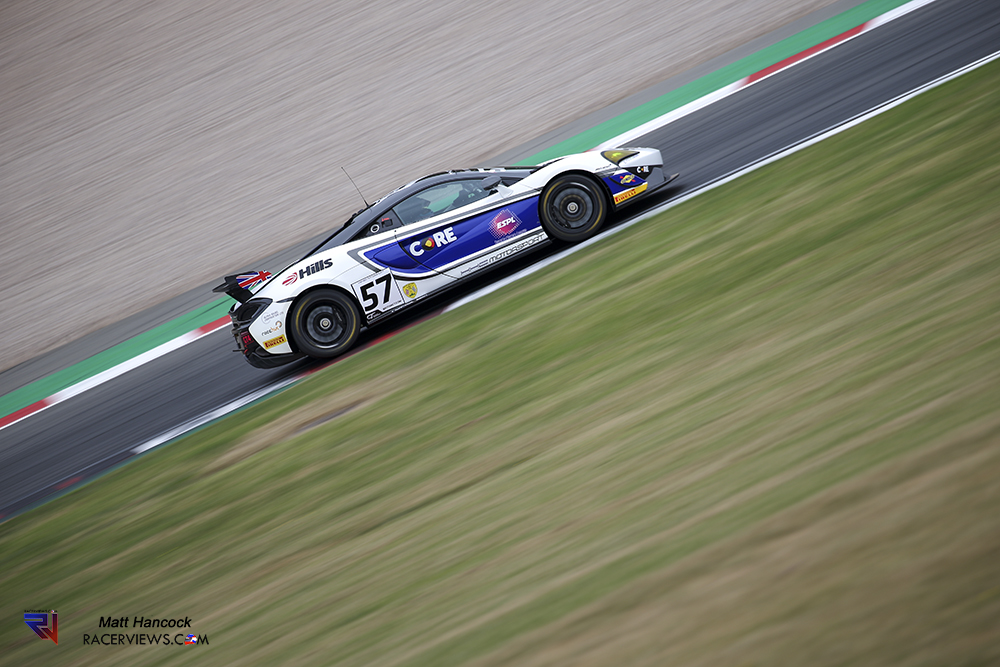 Matt Hancock was trackside for the British GT action from Donington Park. We are pretty excited to have motorsport back up and running with RacerViews at three events over the weekend. We hope you enjoy the action! The RacerViews info By Matt Hancock We are passionate, dedicated motorsport professionals. In 2020 you will see us […] 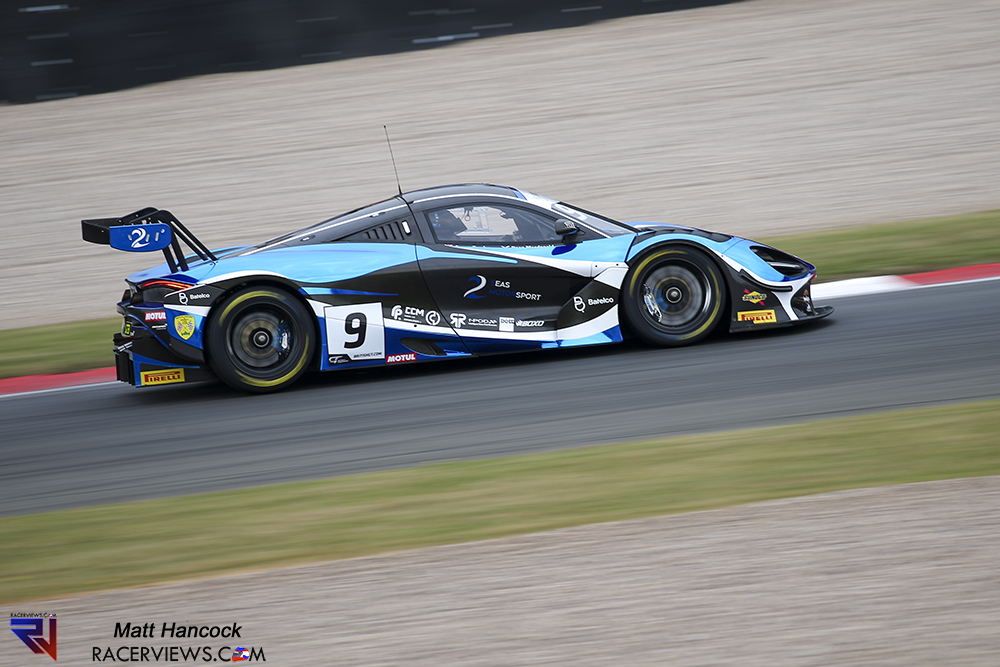