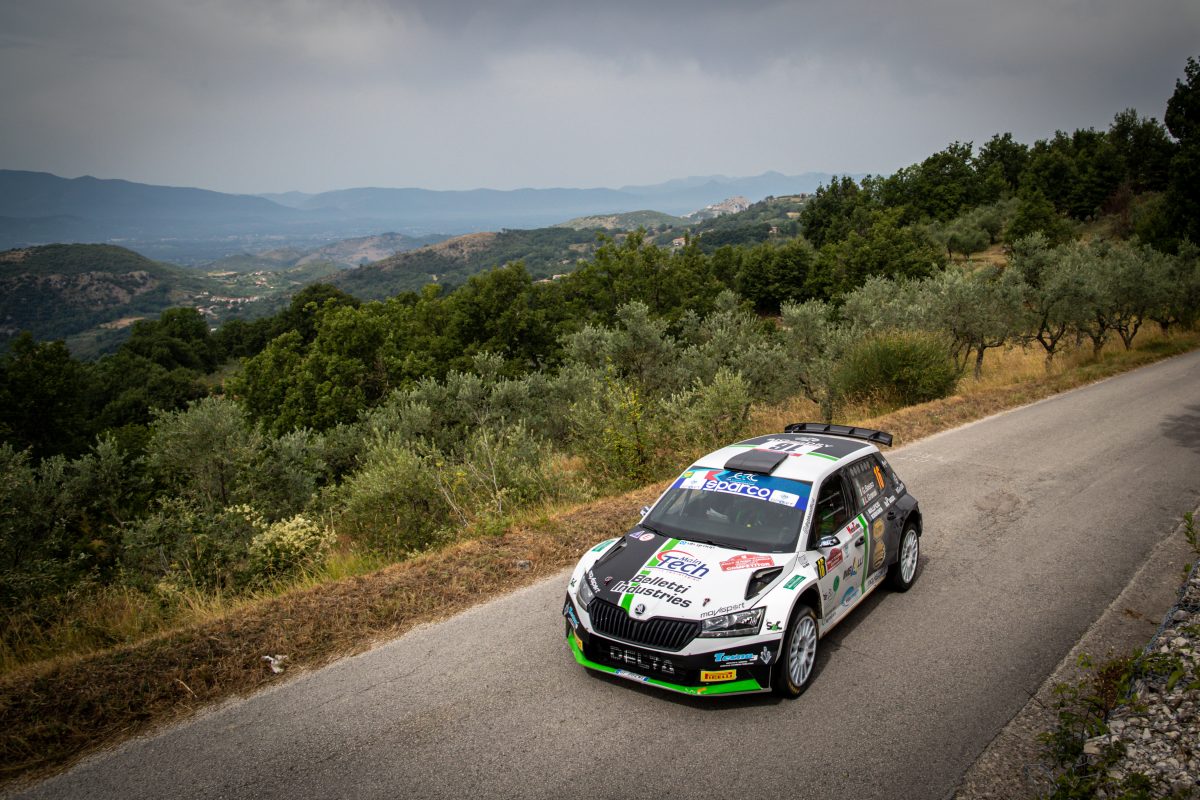 Giandomenico Basso is the new ruler of Rome following a sensational victory on round three of the FIA European Rally Championship. He defeated Andrea Crugnola in an all-Italian battle for Rally di Roma Capitale glory with Norbert Herczig beating Efrén Llarena to third by 0.3s in a final-stage showdown. Basso, the two-time ERC champion, started […] 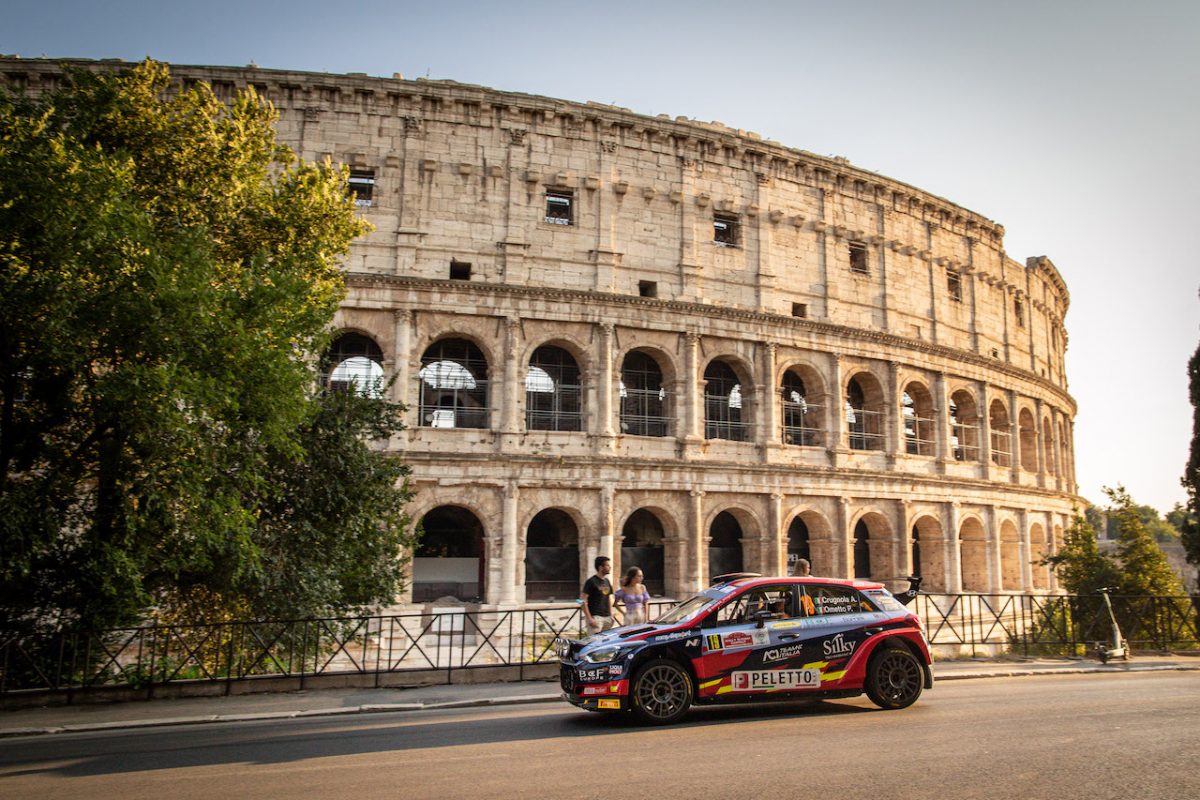 Andrea Crugnola is winning a gladiatorial-style battle for Rally di Roma Capitale glory with Giandomenico Basso, upstaging the double European champion to lead by 5.4s following an action-packed day in the searing Italian sunshine. Crugnola dethroned Basso to become Italian champion for the first time last season and the ERC Junior graduate has the edge […]

The Munich-based company has added another FIA series to its burgeoning business portfolio, having managed the commercial rights to the FIA World Rally Championship (WRC) since 2013. In February, the two parties also agreed to work together to implement the 2021 FIA World and European Rallycross Championships. Since then, Rallycross Promoter GmbH has been established […] 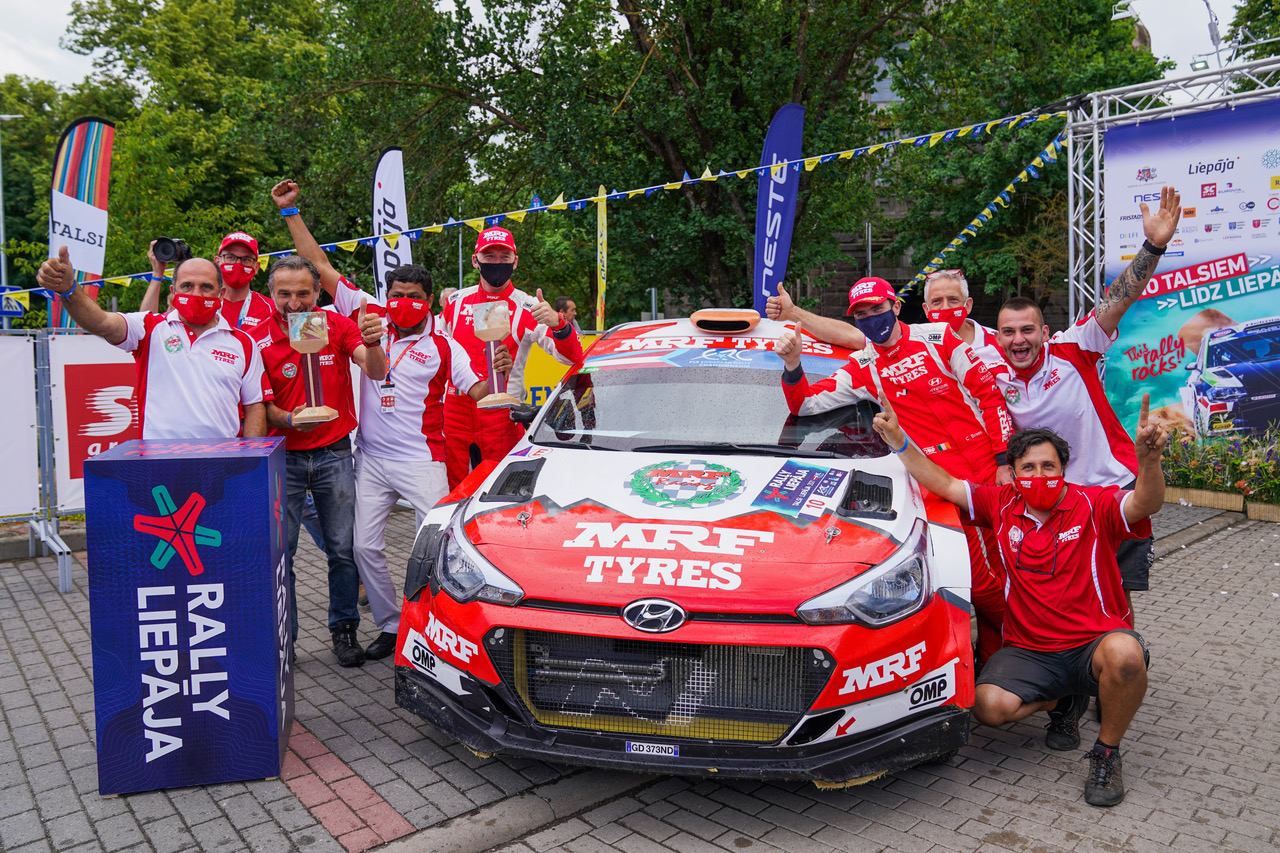 Team MRF Tyres hard work has been rewarded with second place and a podium in Rally Liepaja, the first for the team since entering the European Rally Championship in 2020. It was a hard fought podium with Craig Breen and Paul Nagle battling against Europe’s best throughout the day. The day’s action saw six stages […] 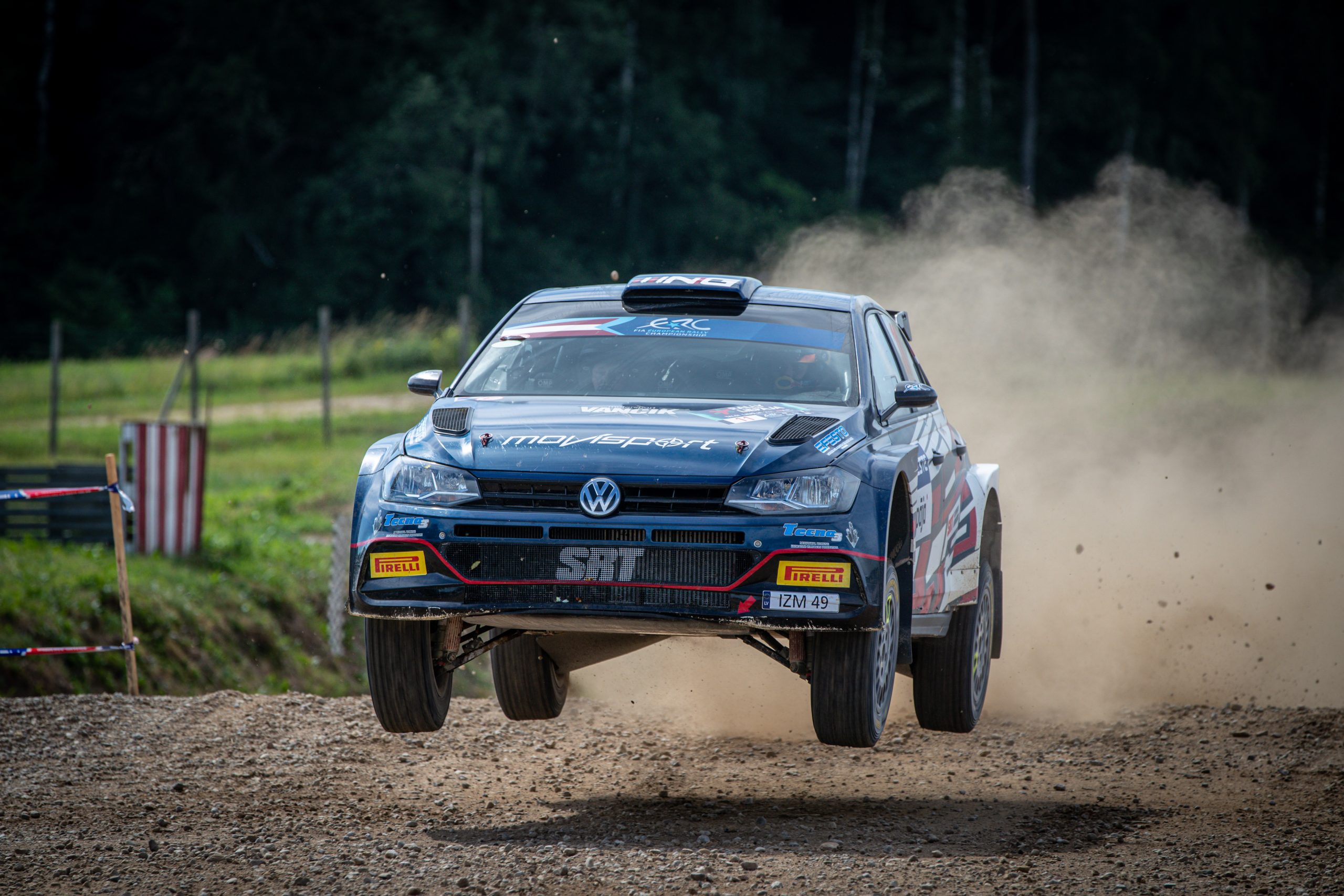 Nikolay Gryazin is the Rally Liepāja hat-trick hero following his victory on round two of the 2021 FIA European Rally Championship season today (Saturday). Gryazin, who also won Latvia’s ERC counter in 2017 and 2018, led the high-speed event from the opening stage to claim a hugely impressive triumph alongside co-driver Konstantin Aleksandrov in a […] 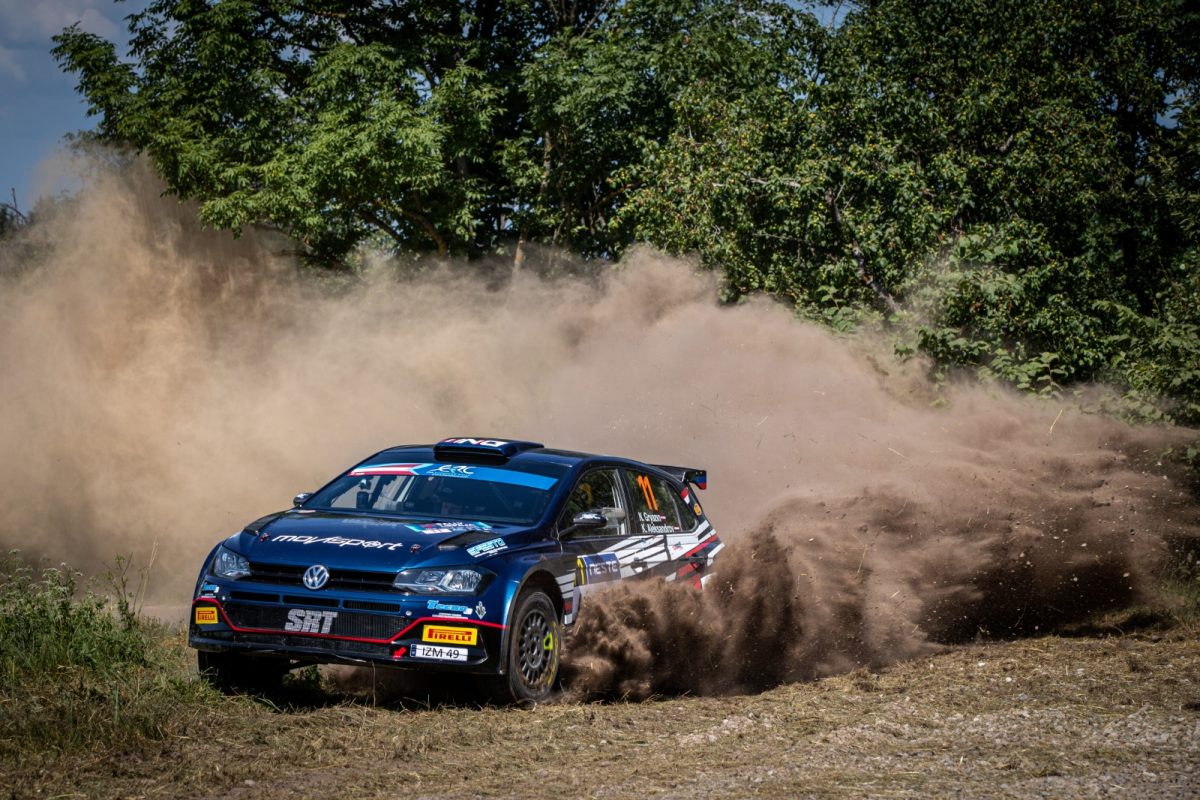 Nikolay Gryazin has delivered a super-fast driving masterclass on leg one of Rally Liepāja, locking-out the four stage wins to reach the overnight halt leading round two of the 2021 FIA European Rally Championship by 10.6s in his Pirelli-equipped Volkswagen Polo GTI R5. Co-driven by Konstantin Aleksandrov, Gryazin started the Latvian event keen on revenge […] 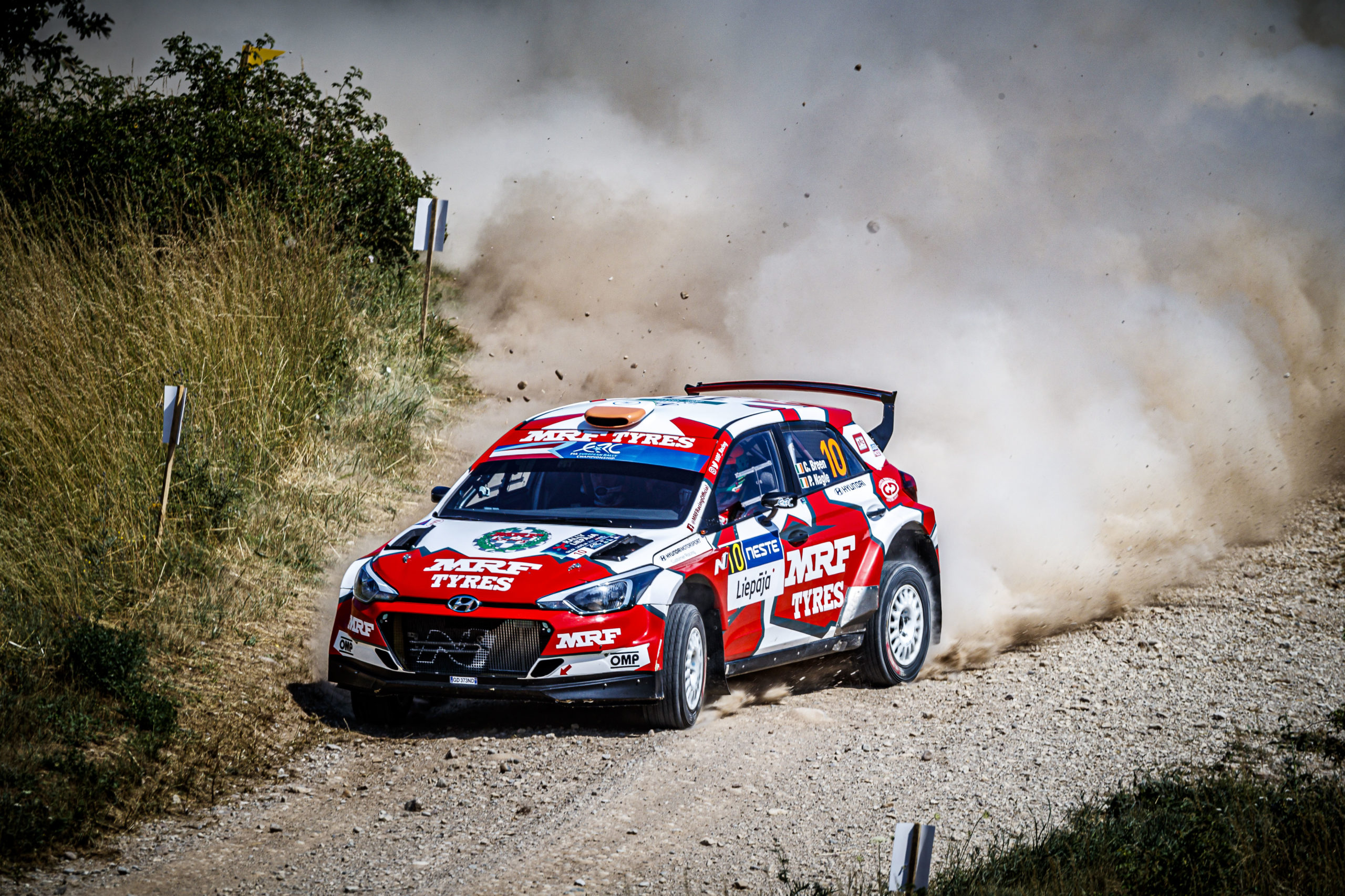 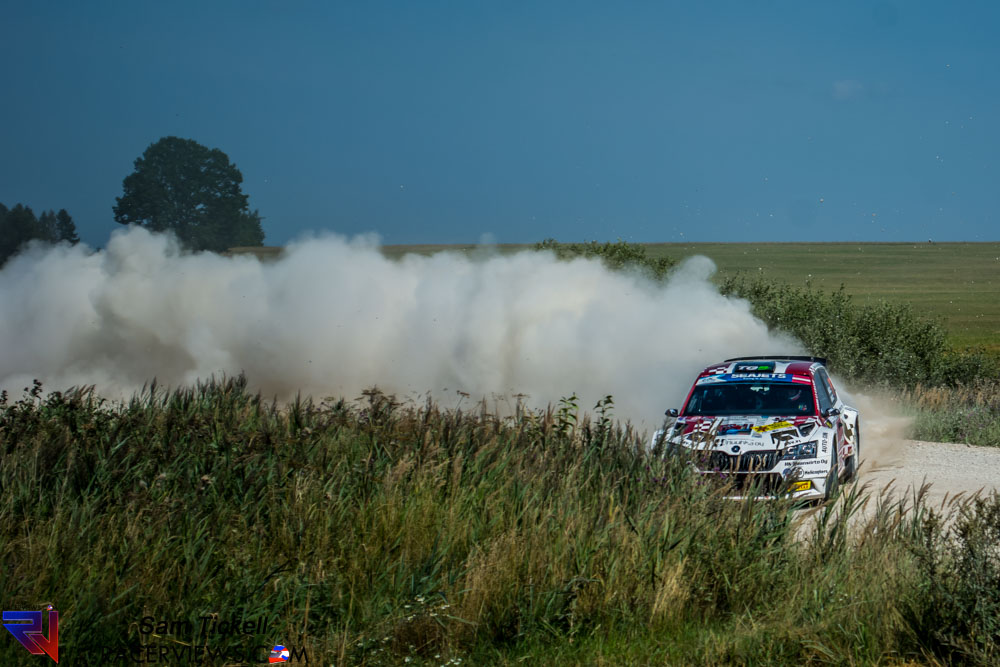 The rally in 100 words: The brainchild of driver turned promoter Raimonds Strokšs and first run to great acclaim in 2013, Rally Liepāja was originally a winter event but switched to autumn in 2016 for more guaranteed weather. The new date effectively made for an all-new rally as crews adjusted to gravel roads free of snow and ice. Although […] 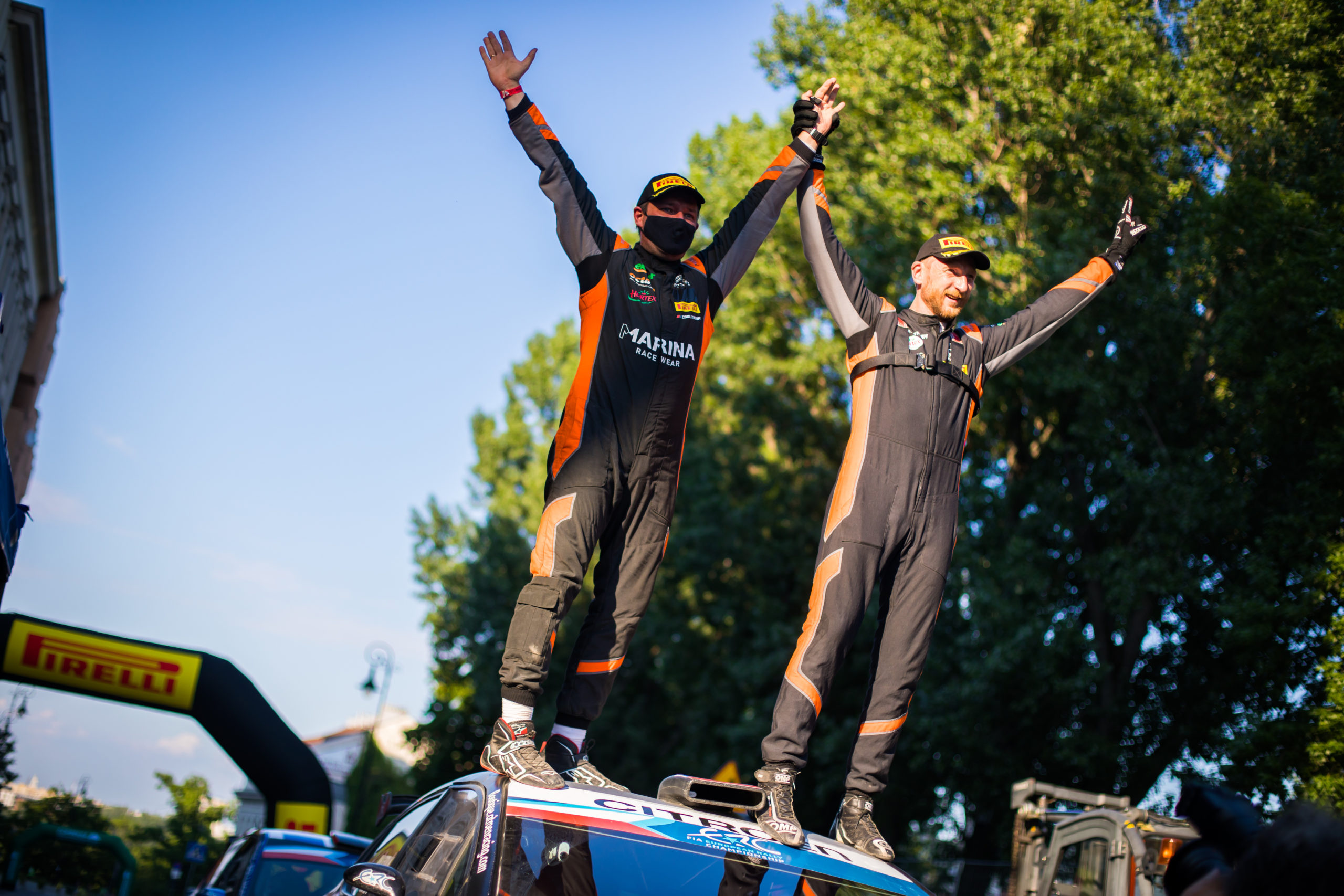 (20.06.2021) Aleksey Lukyanuk (Citroen C3 Rally2) repeated his success from 2019 season and won Polish ERC counter for the second time in his career. Reigning ERC champion, co-driven by Aleksey Arnautov, showed fast and consistent pace on every special stage of the rally. Russian driver took the lead after SS 7 and kept 1st position […] 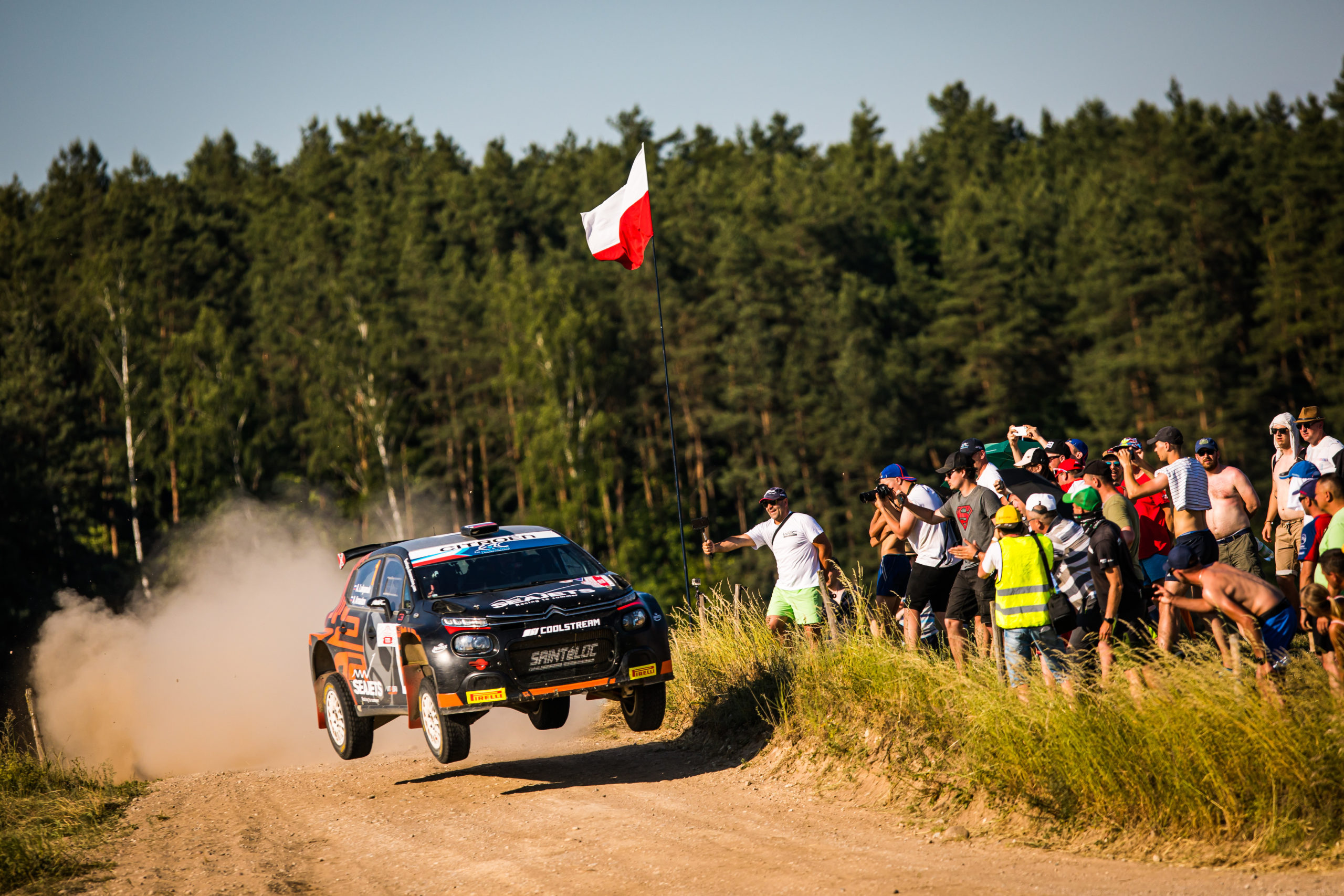