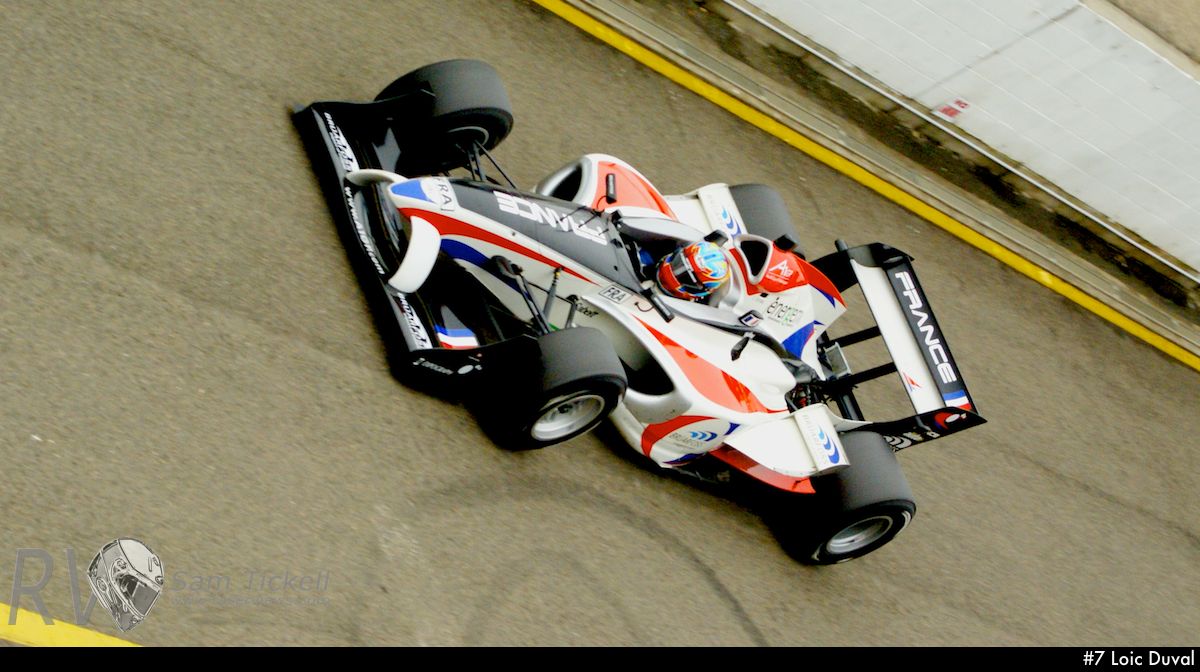 We were able to catch up with Super GT’s Loic Duval at the recent A1GP round in Sydney, Australia. Duval finished second in the Super GT Championship in 2007 and had been testing in Japan just hours before the first qualifying session for the A1GP race – a race in which he was competing for […] 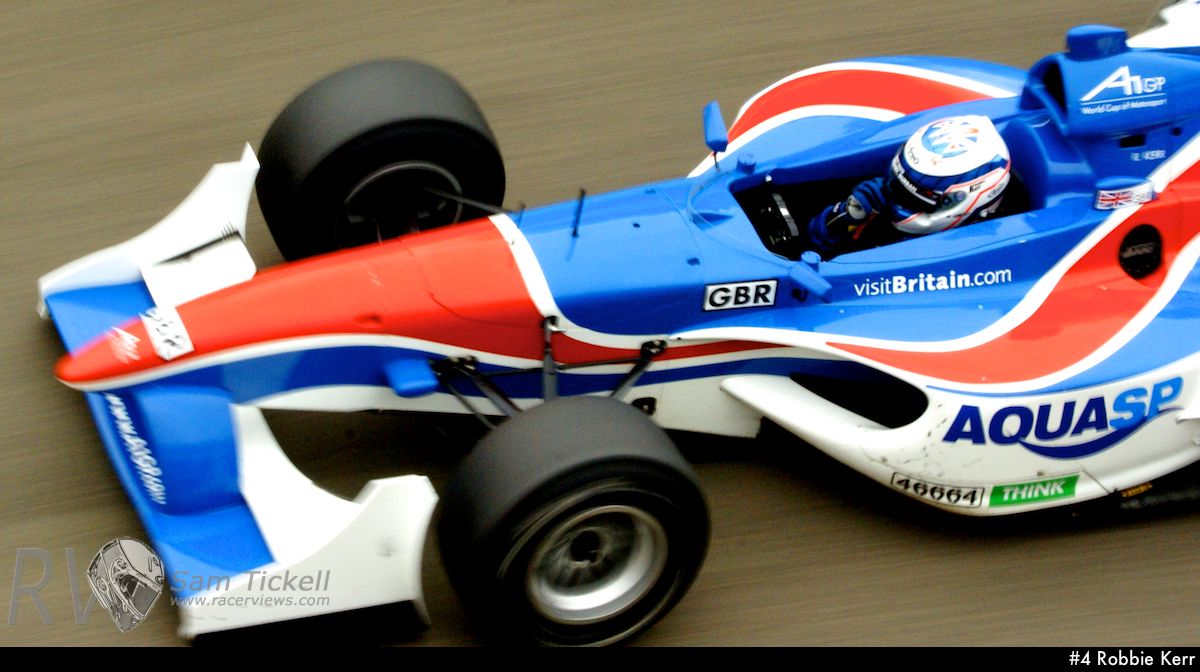 At the A1GP race in Sydney, Australia, we caught up with Robbie Kerr. After a successful 2007 season which saw the Brit finish second in class at Le Mans, we were able to see what he thought about his 2007 season, his A1GP and his plans for 2008. How has your A1GP season gone so […]