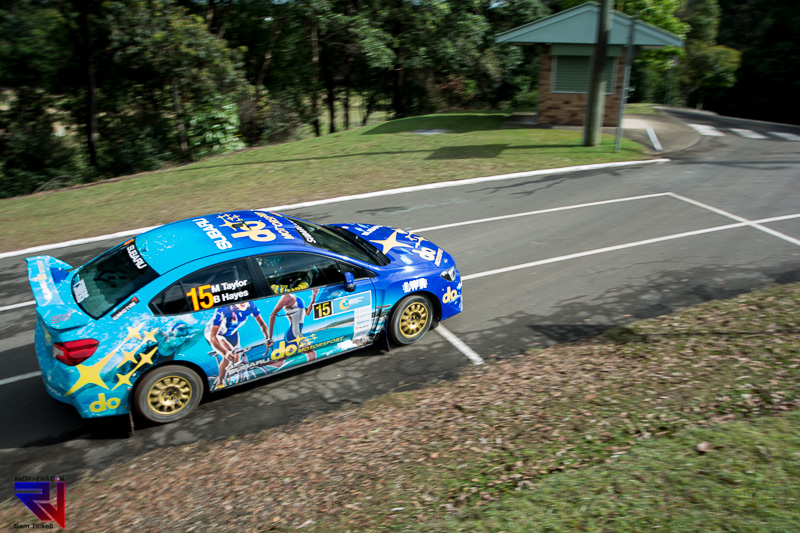 It is good news for the CAMS Australian Rally Championship with Subaru Australia with former Champion Molly Taylor and her current codriver Malcolm Reid back for another season. After a tough couple of years since her impressive title win, there had been conjecture as to whether Subaru would be back. Their Production car had struggled […] 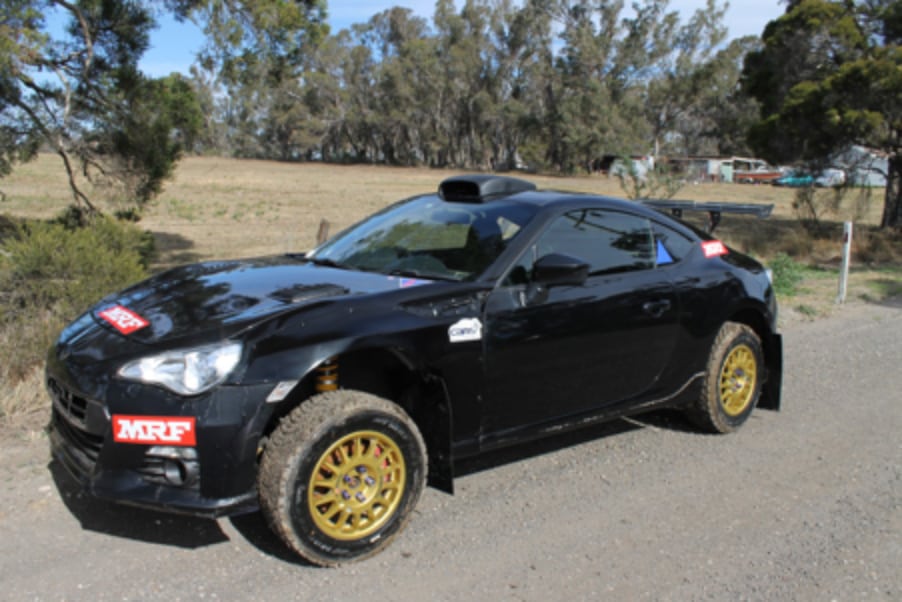 Yes, you read correctly, an AWD BRZ. In 2017, Peter Dunn competed in the Australian Rally Championship with his 2006 STi Spec C. “We were pleased with the performance and set up of the STi. However, we decided it was time to step things up and starting looking at vehicle upgrade options. We were in […]

Molly Taylor endured a tough International Rally of Queensland with mechanical dramas not only costing time on stage but it meant a long service and time penalties. But she never gave up and always got back on stage – something many weren’t able to do in such a tough rally, and as a result took […] 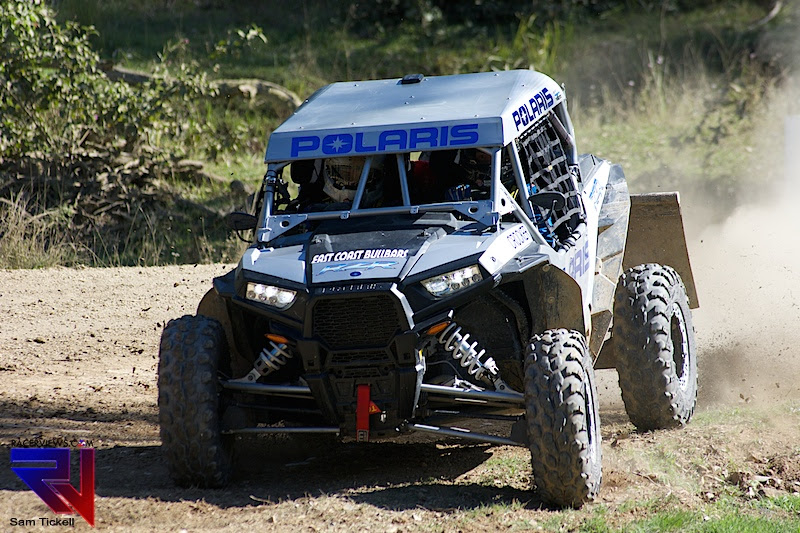 An exclusive audio interview with Cody is in this article! Cody Crocker is one of Australia’s rallying legends.  Three times an Australian Rally Champion and four times Asia Pacific Rally Champion.  For a decade Crocker and Subaru were inseparable in Australia. He took the mantle after the tragic death of Possum Bourne and he carried […]

Scroll down for our exclusive interview with Mark Pedder! One of the absolute crowd favourites at the International Rally of Queensland was Mark Pedder’s Peugeot 208 Maxi. A new car to Australia in a class that returns 4WD to Australian rally for a new age of car. It was a successful outing for the Peugeot […] 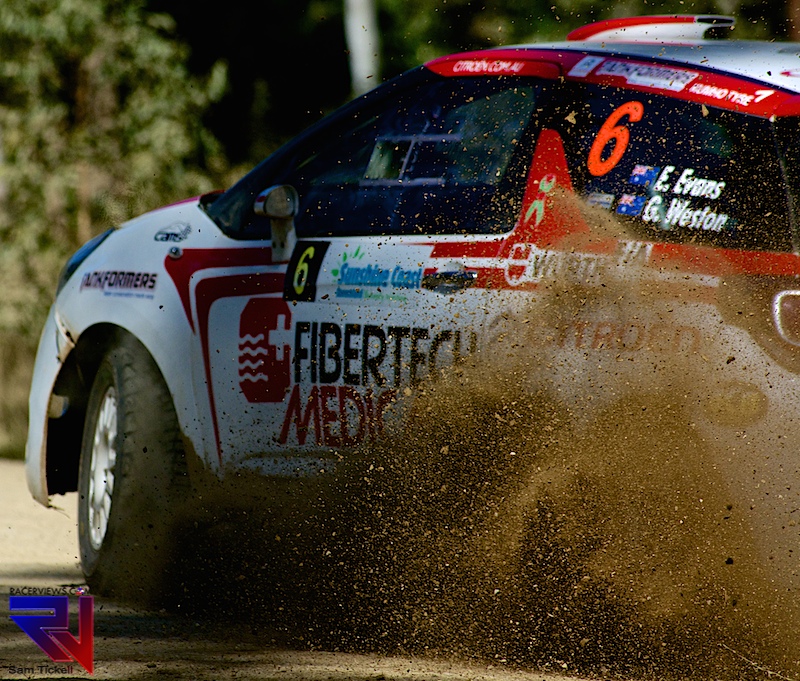 Citroen’s Eli Evans was in commanding form at the International Rally of Queensland.  With Glen Weston sitting alongside the duo punched well above their weight, and made the rest of the Australian Rally Championship field realise why he went for seasons at a time without losing a rally. You can listed to Eli Evan’s interview […] 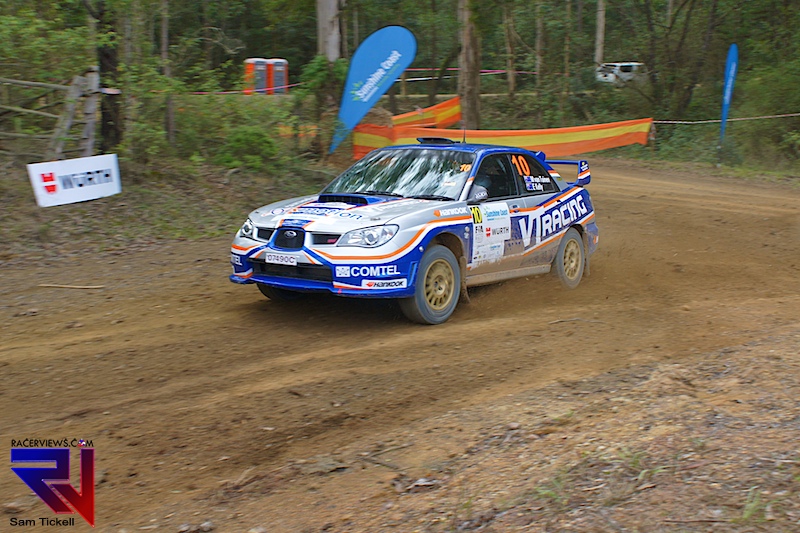 [mudslide:picasa,0,racerviewsphotos,6027358770623572129,24,640c,center] In this interview we catch up with Queensland’s Matt van Tuinen.  Matt rallies Subaru Impreza WRX STi and took to the Queensland Rally stages this year, competing for the Queensland Rally Championship right until the final stages of the year – taking out the title by a coupe of points.  He also took to […] 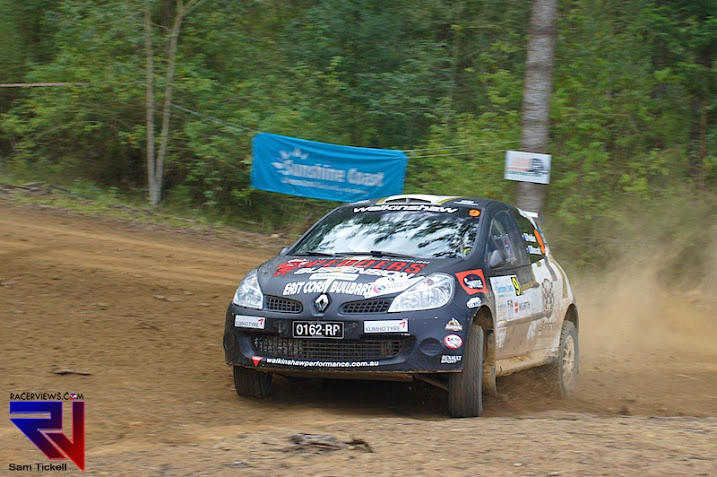 [mudslide:picasa,0,racerviewsphotos,6027358770623572129,23,640c,center]   [mudslide:picasa,0,racerviewsphotos,6027358770623572129,38,640c,center] In this interview we catch up with 2014 Australian Rally Champion Scott Pedder and his rallying brother Mark Pedder, who was competing in the Asia-Pacific Rally Championship this year. It was an excellent year and duo with Scott Pedder taking out the Australian crown after a season-long battle with Brendan Reeves. Scott […] 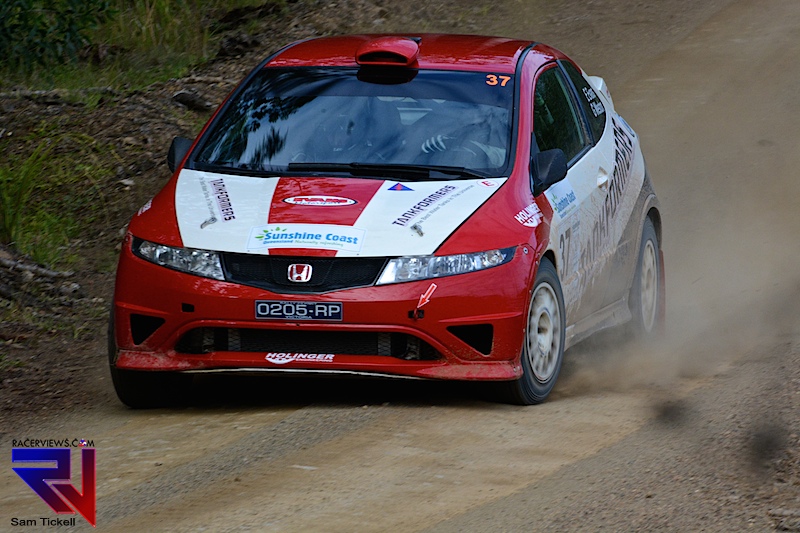 Eli Evans has dominated Australian rally over the past couple of seasons but he took a step back to the Queensland Rally Championship this weekend at the International Rally of Queensland as he prepares for his European outing in a JAS Honda Civic. He will be competing in Estonia and this weekend was purely to […] 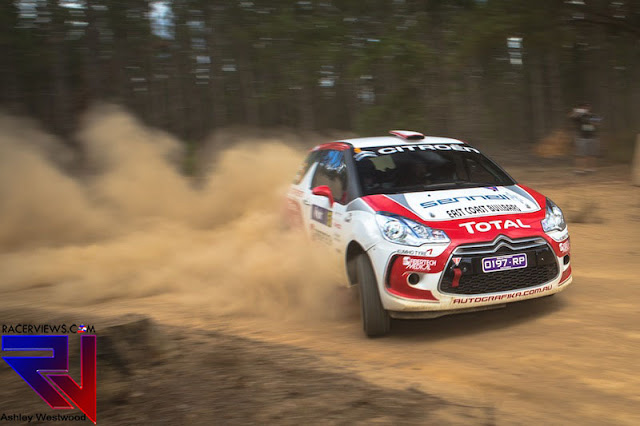 [mudslide:picasa,0,racerviewsphotos,6000810819134270913,3,640,center] Adrian Coppin joined the Citroen Australia Rally team this year in the ECB Australian Rally Championship.  Rallying the DS3 he has come up to speed quickly in the car that has been designed by the factory to be rallied around the world. In the opening two rounds of the championship has reached the podium […]