The all-new snow and ice event will be based in Rovaniemi on 26 – 28 February and replaces the cancelled Rally Sweden as the WRC’s only pure winter encounter. It forms round two of the 12-event fixture list. The announcement means the Nordic country will host two WRC rounds this year. Rally Finland, held on […] 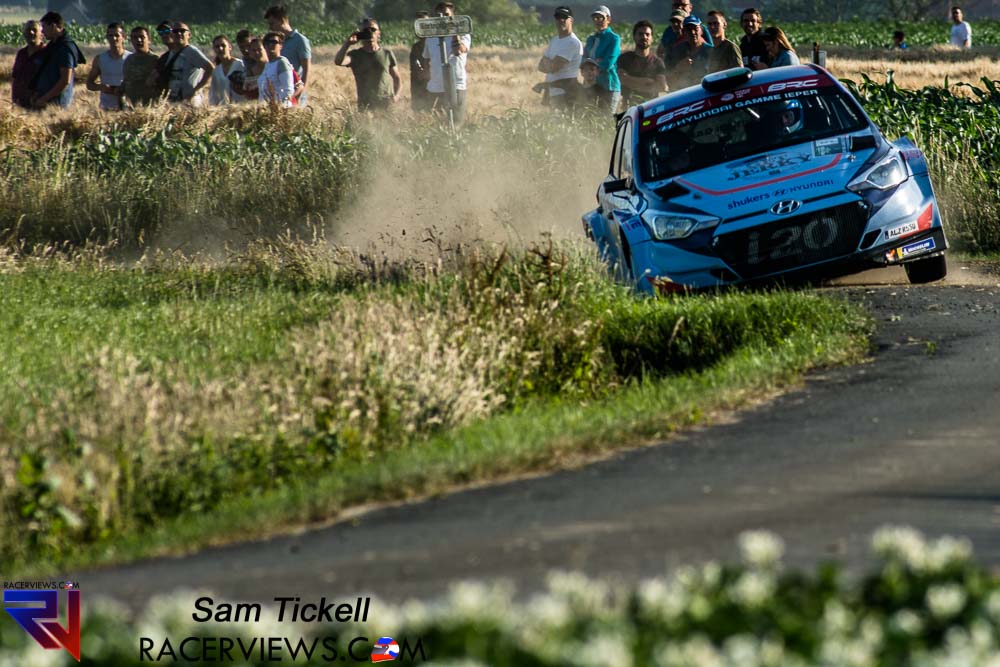 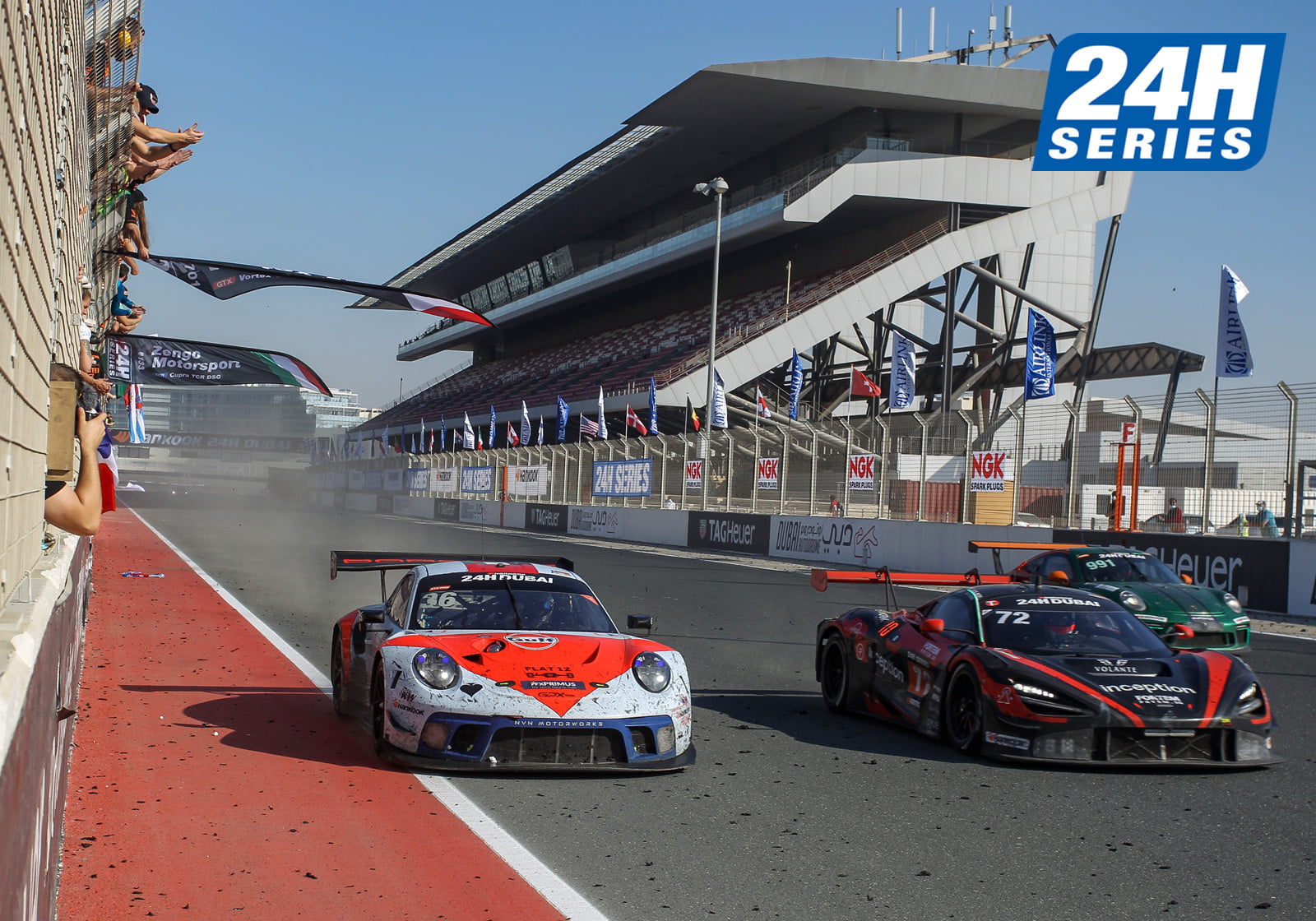 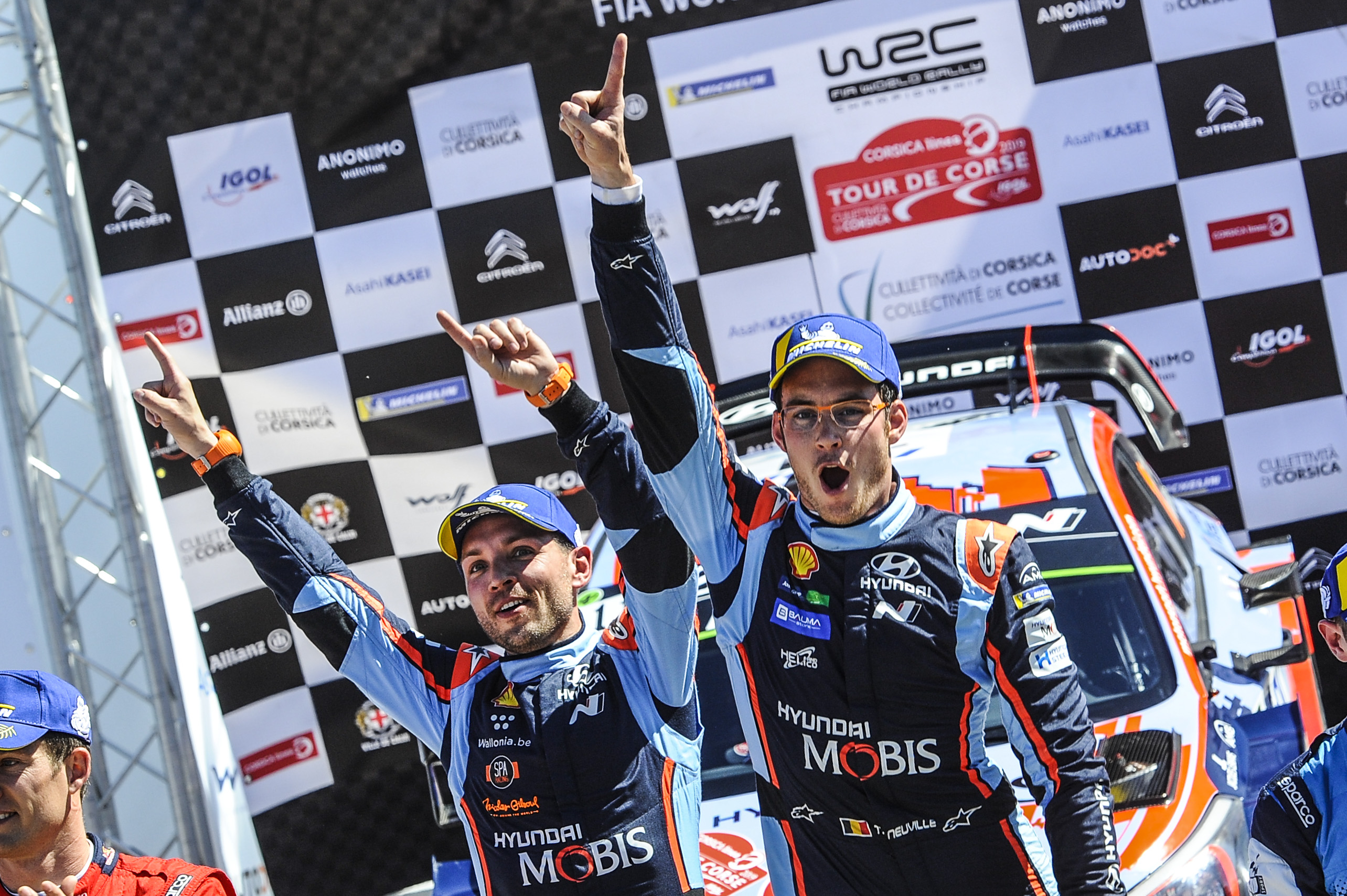 Gilsoul had been co-driving for Neuville in the WRC since 2012, winning 13 rallies with his fellow Belgian – including last year’s Rallye Monte-Carlo, with the pairing having been expected to defend their title next week (21-24 Jan). However, catching the rallying world by surprise on Friday morning (15 Jan), Neuville announced on his social […] 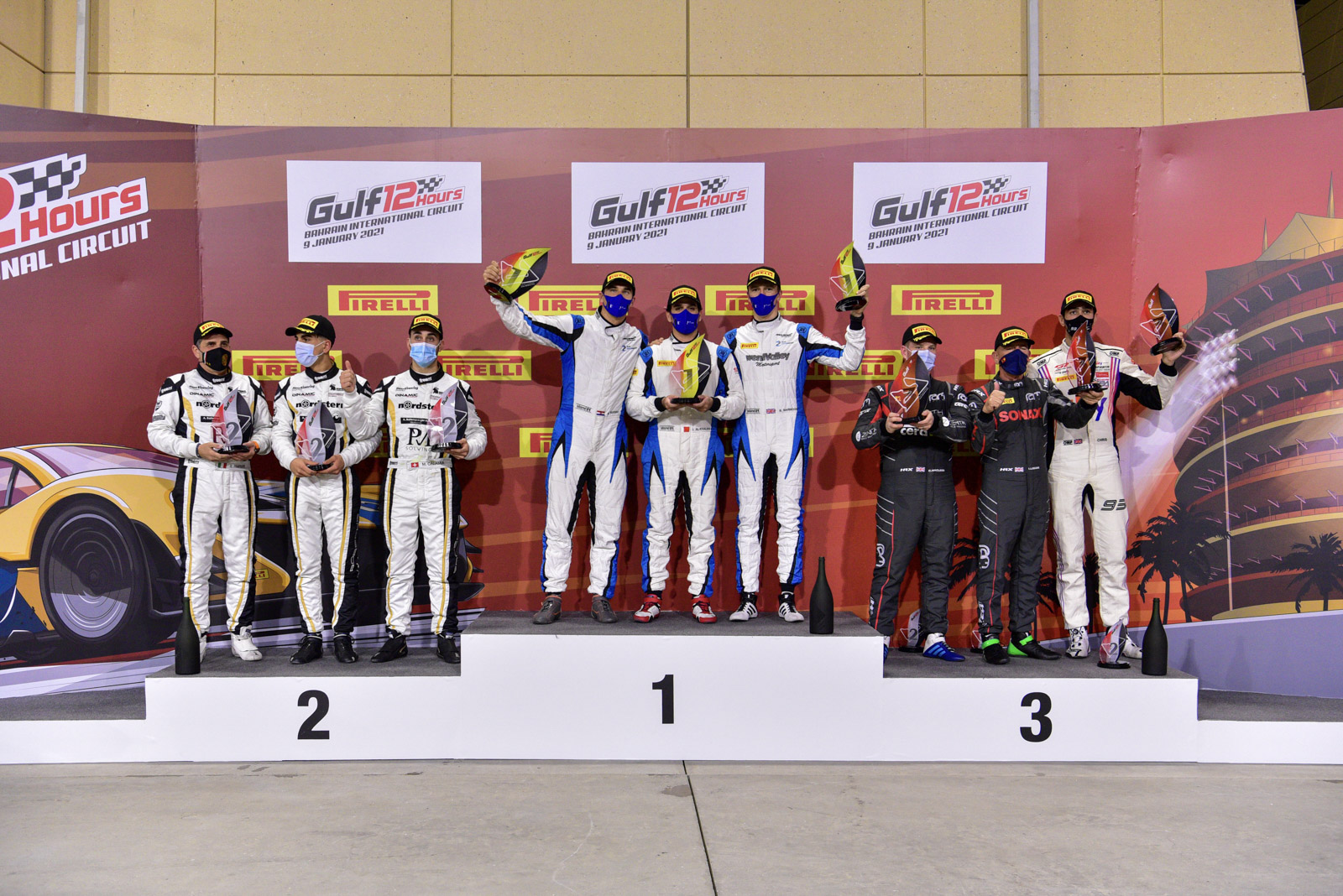 The #33 2 Seas Motorsport McLaren 720S GT3 scored a dominant win in the 2021 Gulf 12 Hours Bahrain after sprinting clear of its rivals in the second part of the race at Bahrain International Circuit, and taking the first ever outright win for the British manufacturer in the event’s history. Having recovered from a […] 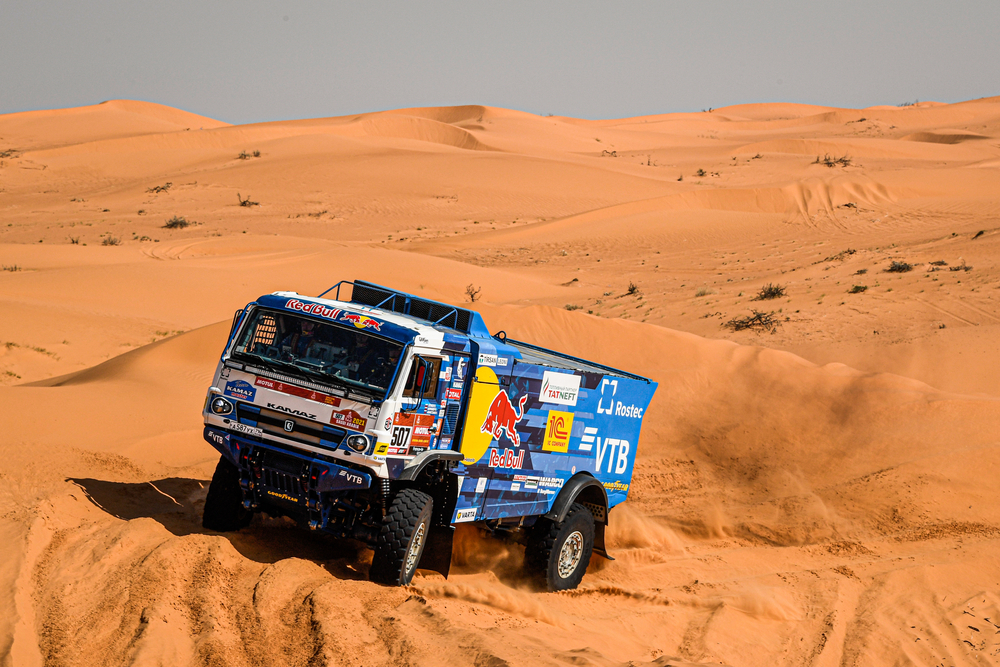 Motorbikes: Price holds tenuous grip on race lead A dozen riders are still in with a shot as the race heads into its decisive second week. A mere quarter of an hour separates the top 10 halfway through the rally. Defending champion Ricky Brabec is thirteenth overall, but only 19 minutes down on the leader, […] 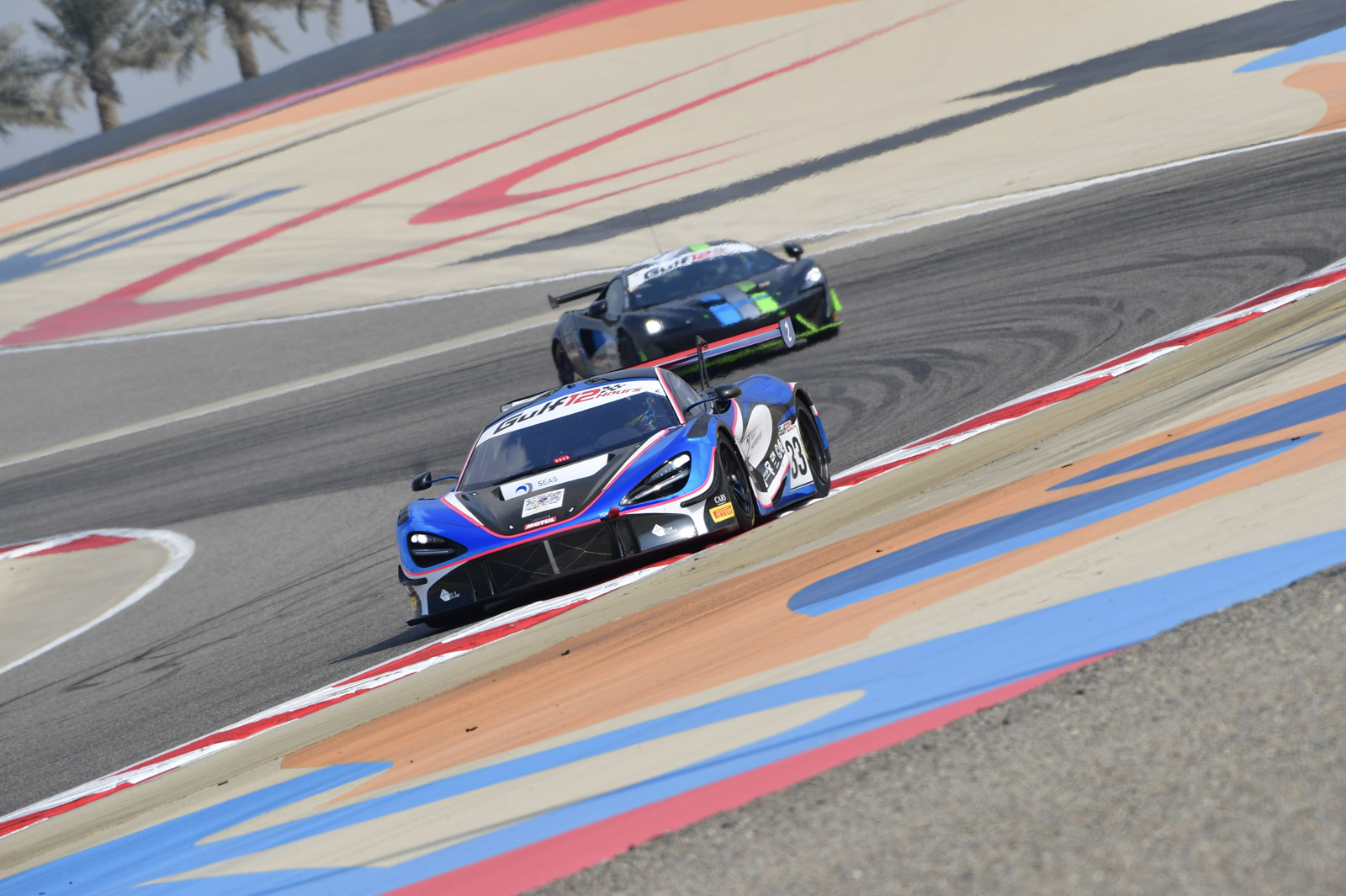 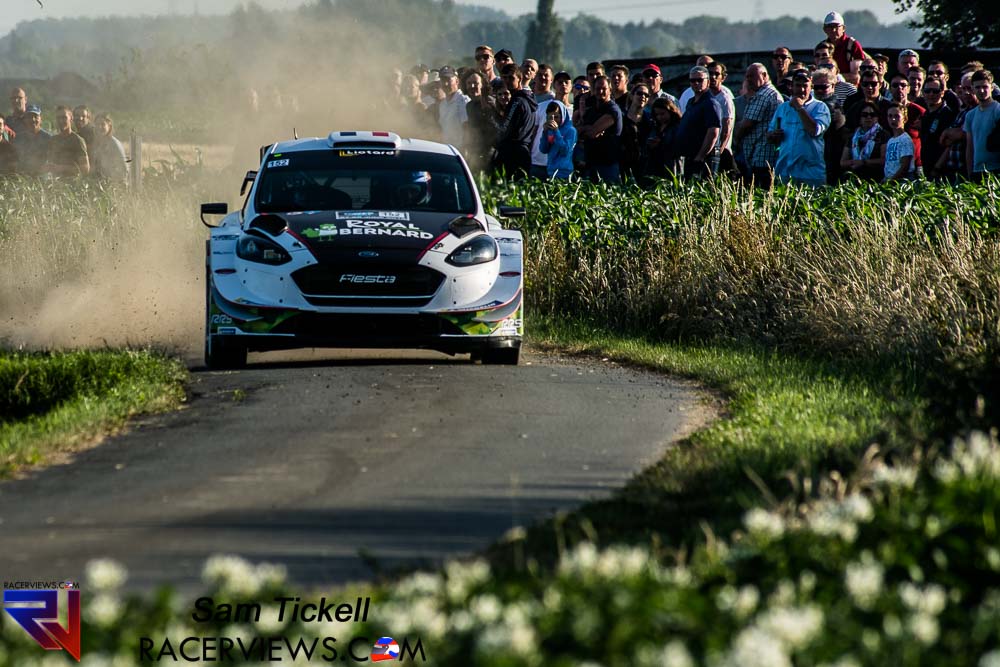 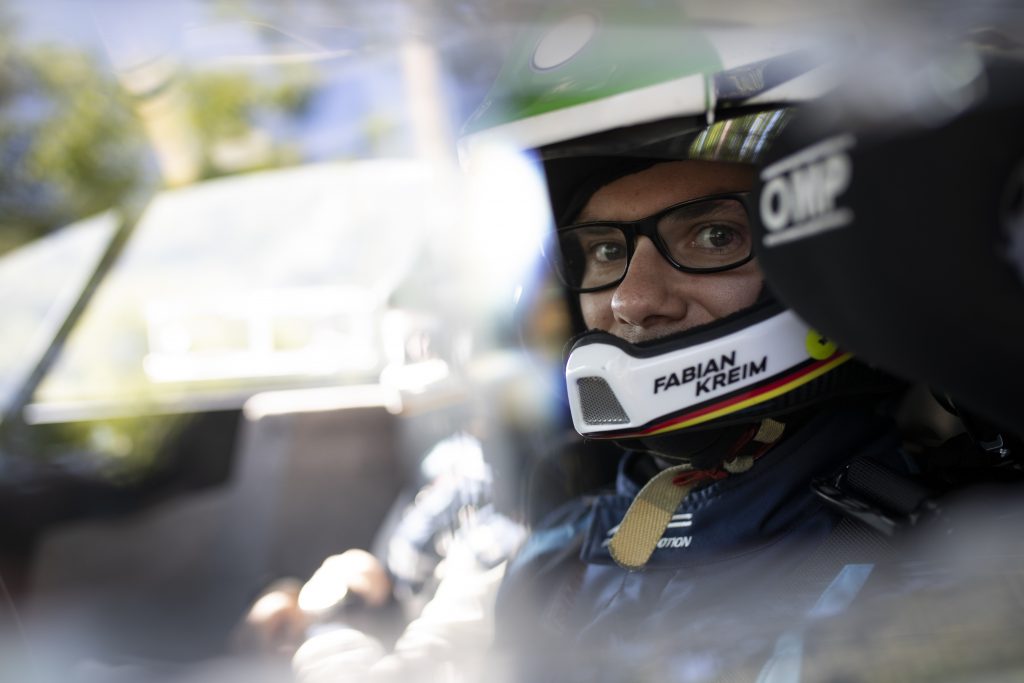 Three-time German champion Fabian Kreim has vowed to go on “maximum attack” during this season’s FIA European Rally Championship. The 28-year-old is one of five drivers selected by the Pole Promotion driver management agency for 2021 and will undertake a full ERC campaign with the German company’s support. His compatriot Frank Christian will co-drive. Competing […]