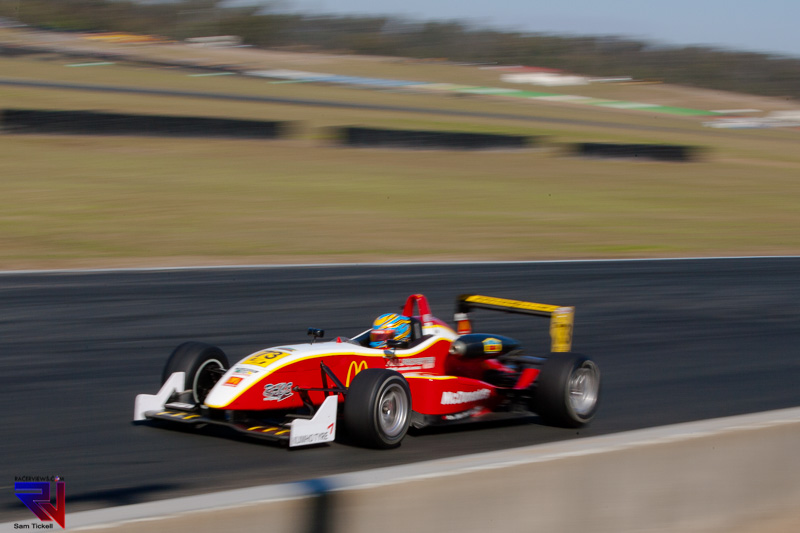 Cameron Shields is the latest sensation to come from Toowoomba, the same place as Indycar Champion, Will Power. In fact Toowoomba seems to be a hub of Australian open wheel racing, with Jordan Lloyd, Will Brown and Shields all from the city and excelling. Too, Ben Gerserkowski was a F3 front runner and has taken […] 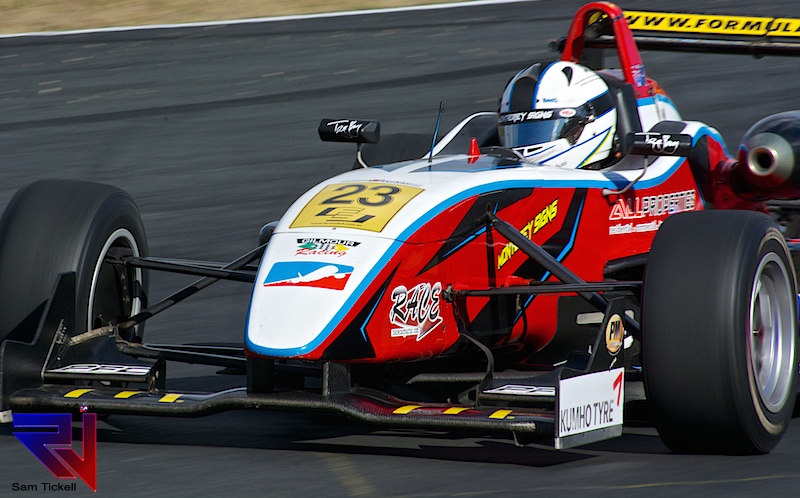 Luke Spalding burst onto the Australian Formula 3 Championship this year in only his second year of car racing (after having raced karts for many years) With all that was happening in the world of Australian motorsport, it has been easy to miss his progress but when you watch him on track, he was hard […] 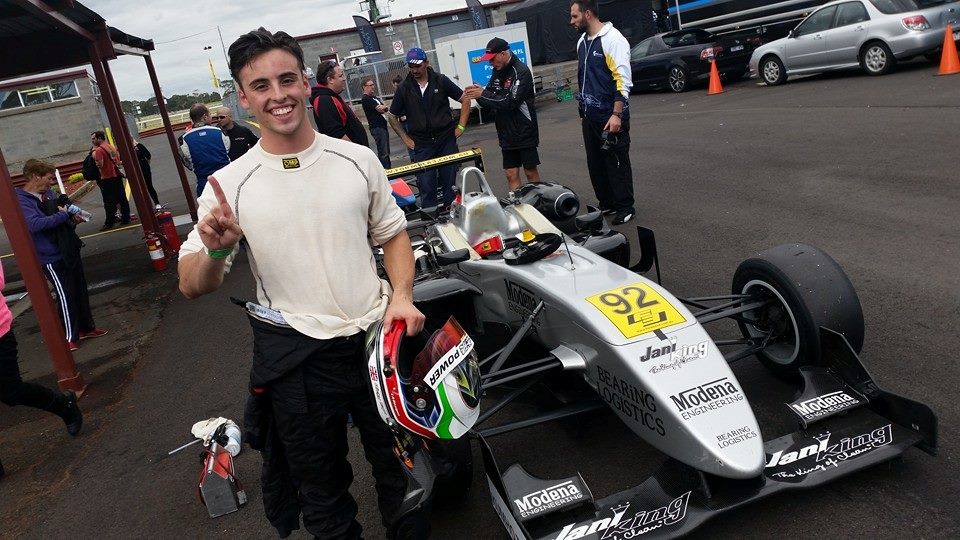 The Australian Formula 3 Championship is a great talent scout for Australian Motorsport and Ricky Capo is the new hot shoe taking his debut race win at Sandown at round 1. In fact he took all three race wins in his new-for-2015 Dallara F311, having upgraded his Modena Engineering Dallara from last year. He debuted […] 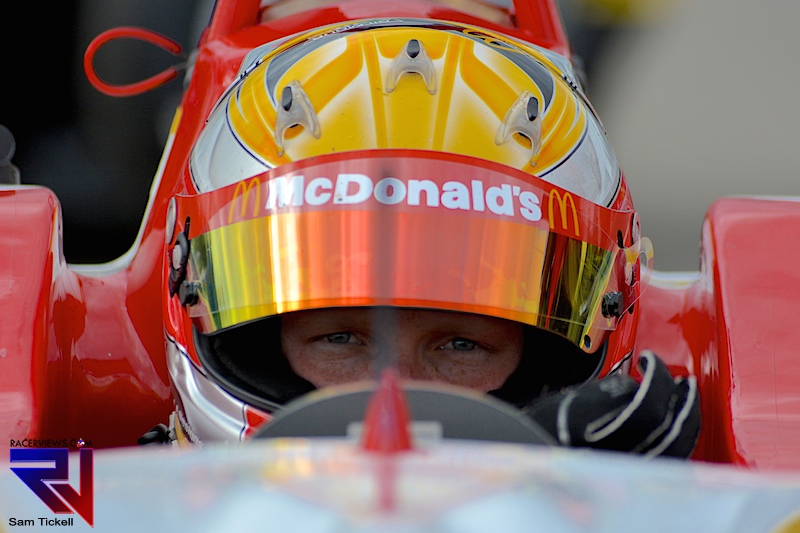 [mudslide:picasa,0,racerviewsphotos,6046286730040509521,54,640,center] 2014 was a great year for Ben Gersekowski – taking his first Australian F3 win, round win and finishing second in the Championship. Ben upgraded his Gilmour Dallara to the F311 model at the start of the year and immediately took the fight to BRM’s Simon Hodge.  It would be a year long, wheel to […] 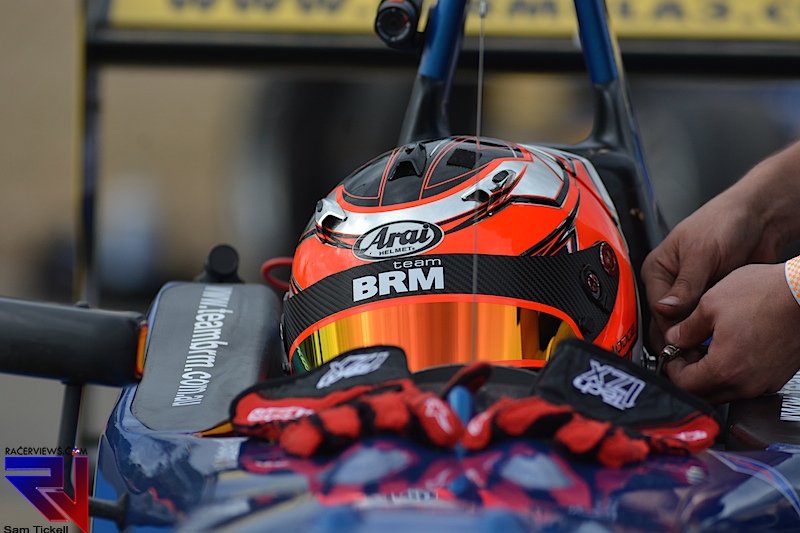 Simon Hodge took the Australian F3 world by storm in 2014.  Having stepped up from Formula Ford he took his BRM with a Mygale Mercedes to the Championship and the Gold Star. He had an ideal start to the year at his home race in Adelaide, taking the round, pole and a lap record.  In […] 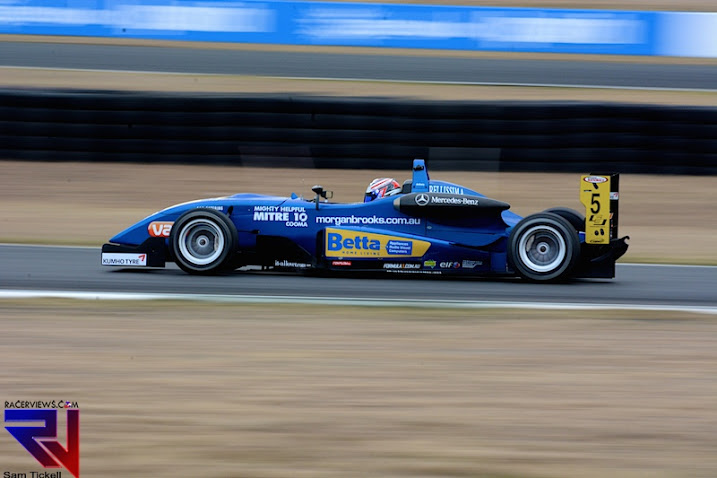 Australian Formula 3 front runner, Chris Anthony was in action last weekend at Queensland Raceway and we caught up to discuss the weekend and his future plans. Chris had an up and down weekend with good pace in qualifying but couldn’t really demonstrate it throughout the races with two thirds and a fifth due to […]

We are at Queensland Raceway this weekend for the Shannons Nationals and here we were able to catch up with Ben Gersekowski after his race 1 winning performance in the Australian Formula 3 Championship. It was an exciting race for Ben who after qualifying second made a great start taking the lead into turn one […] 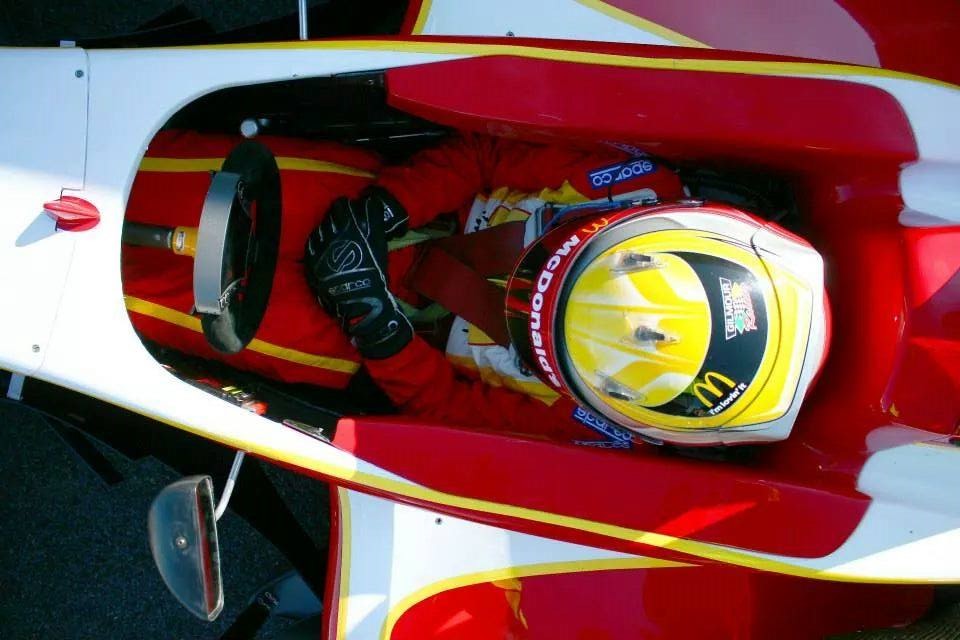 In this interview would catch up with Formula 3 Australia driver Ben Gersekowski after the third round of the championship which held at Bathurst couple of weeks ago. Ben took a couple of podiums at that round which was a good result after stuffing the car in the wall in the first practice session. However […] 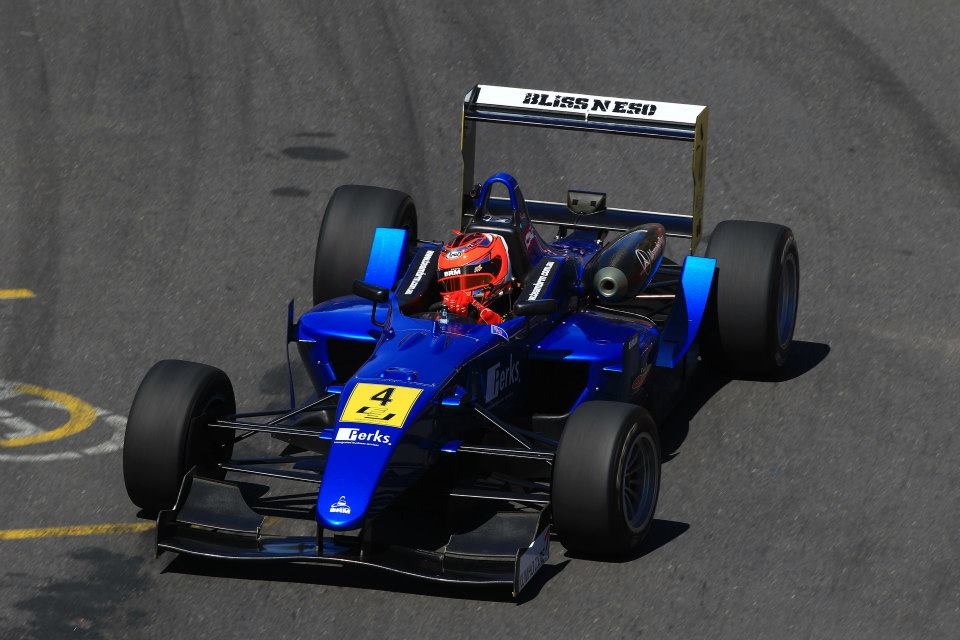 Adelaide’s Simon Hodge made his mark on the Australian F3 Championship taking three wins from three races in the season opener at Adelaide last week. Hodge has stepped up from the Australian Formula Ford Championship and has adapted very well to the wings and slicks formula. He is racing for the BRM team in a […]

The Australian Formula 3 finale seemed to be going so well for Cecil Plains native, Ben Gersekowski.  Very quick in practice and qualifying, en0ugh to take his best qualifying position – a front row and it seemed he would have the pace to break through for his first victory. His clutch though would have a […]