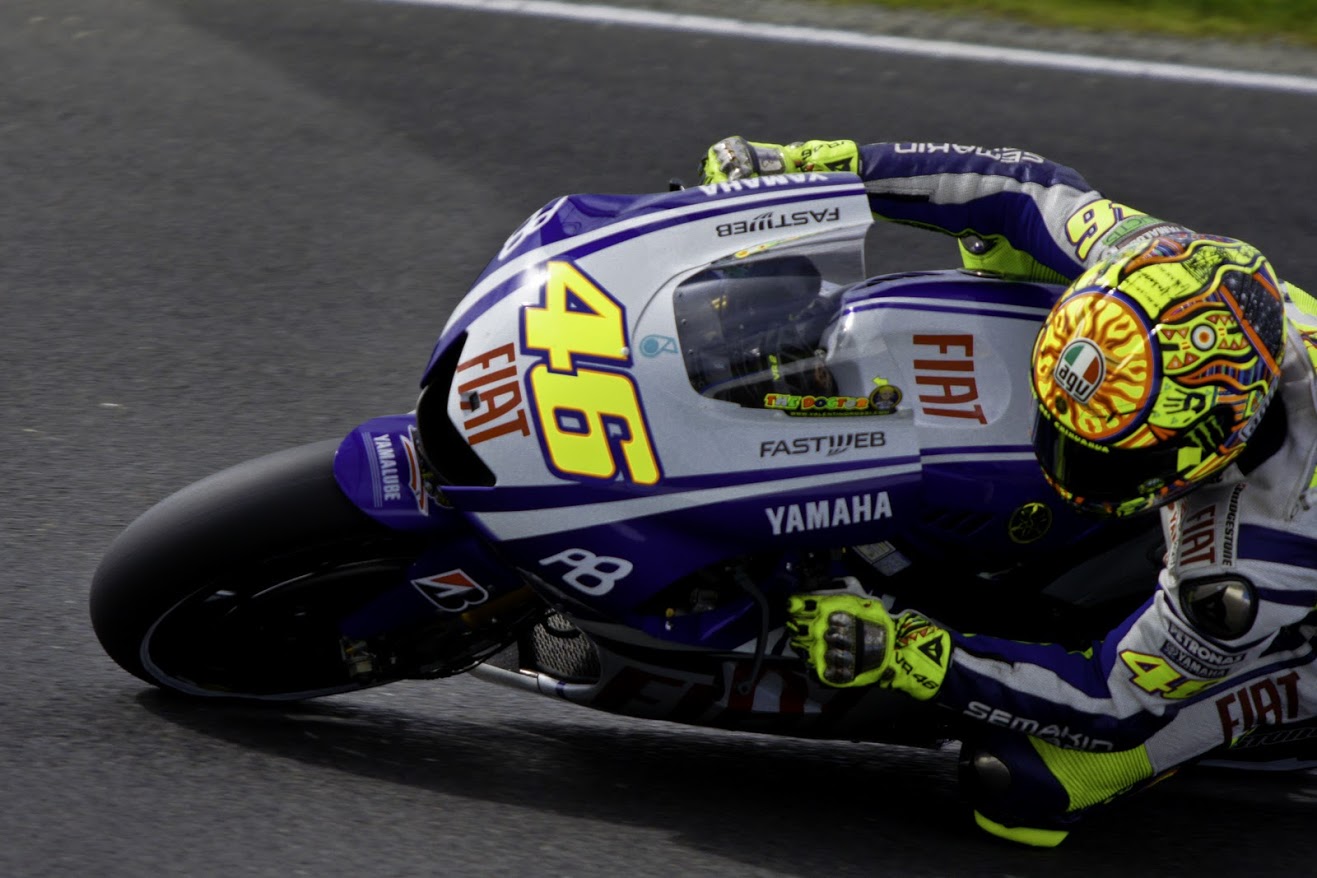 I covered a lot of bike racing back in the early teens…including a couple Moto GP races… View this post on Instagram Continuing to look back… I have been able to do 2 #MotoGP rounds both at #PhillipIsland. This one was 2010 where #CaseyStoner really showed dominance on the #Ducati. Have not been able to […] 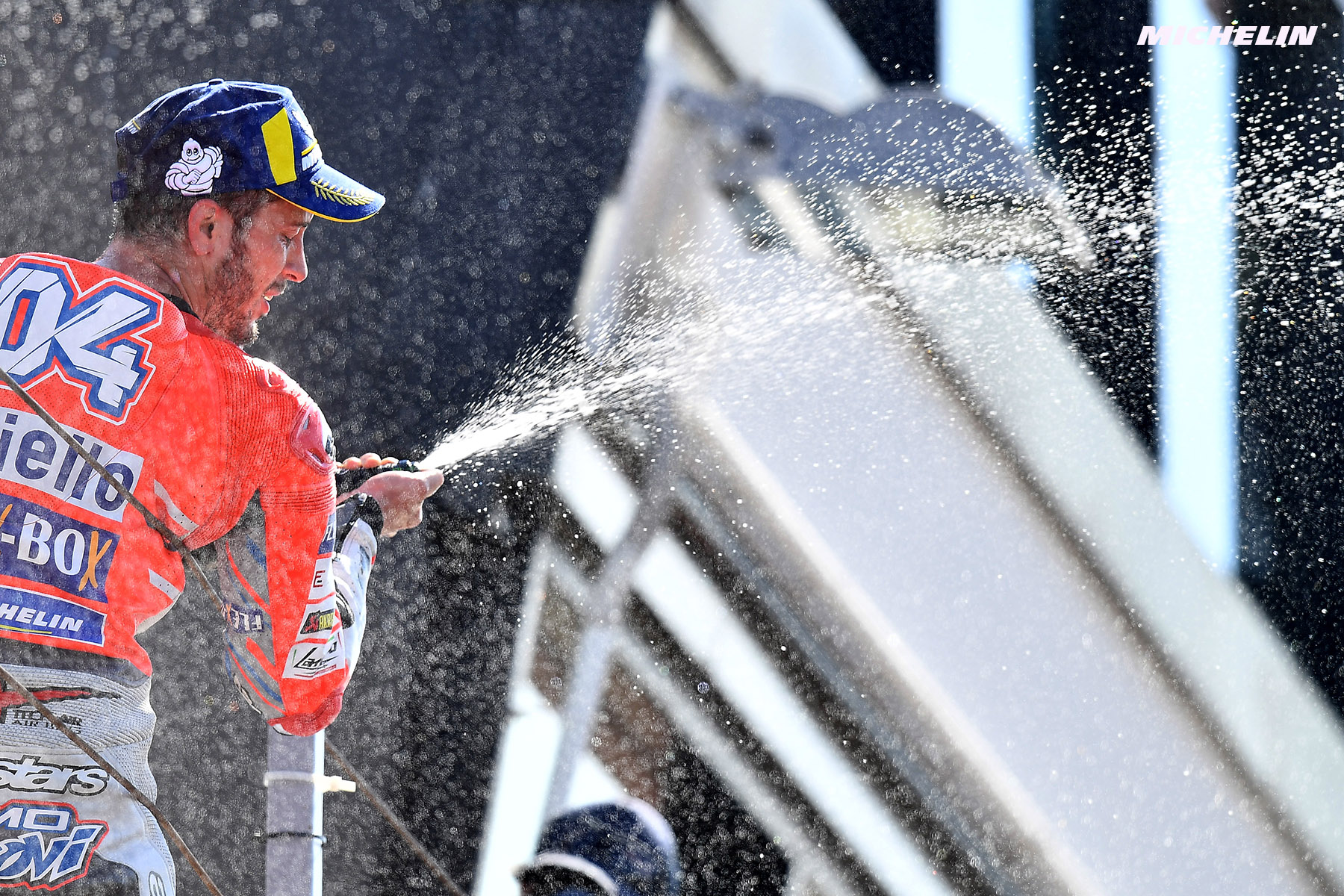 Michelin and the whole MotoGP™ paddock including Moto2™ and Moto3™ were forced to sit and watch heavy rain fall over the Silverstone circuit today before a decision was made to cancel all of the races at the GoPro British Grand Prix without a wheel being turned. This morning’s warm – up sessions went ahead as […]

Michelin saw lap and race duration records broken during today’s eyetime Motorrad Grand Prix von Österreich from the Red Bull Ring at Spielberg in Austria as Jorge Lorenzo (Ducati Team) took victory in yet another exciting MotoGP ™ race.   Michelin’s range of tyres were put to impressive use today as all six versions of […]

Michelin faced excessive track temperatures all weekend at Brno during round 10 of the MotoGP ™ World Championship before a cooling of the surface today saw the Monster Energy Grand Prix České Republiky produce another exciting race with Andrea Dovizioso (Ducati Team) taking a stunning victory. This weekend saw asphalt temperatures rise to above 50 […]

Michelin saw high temperatures try to play their part at Sachsenring in Germany today as Marc Marquez (Repsol Honda Team) gave an accomplished performance to take victory during the Pramac Motorrad Grand Prix Deutschland as the Michelin tyres produced a du rable and consistent race to conquer the German track. This weekend’s event at the […]

Michelin saw its range of MotoGP ™ tyres put through an intensive examination during today ’ s Motul TT Assen as the top ride rs in the world served up a masterclass of racing which culminated in victory for Marc Marquez (Repsol Honda Team). A weekend of near perfect weather led to the riders being […]

Michelin saw its MotoGP™ tyres used to perfect effect by Jorge Lorenzo (Ducati Team) as he powered off the line to an untouched victory at the Gr a n Premio d’Italia from Mugello in Italy today. Starting from second on the grid, Lorenzo got the holeshot on his Ducati fitted with a MICHELIN Power Slick […]

Michelin had its range of MotoGP ™ tyre compounds used to impressive effect during today’s HJC Helmets Grand Prix de France at its home race from a packed Le Mans as Marc Marquez (Repsol Honda Team) took his third victory in succession in this year’s championship . Following a successful weekend for the MICHELIN Power […]