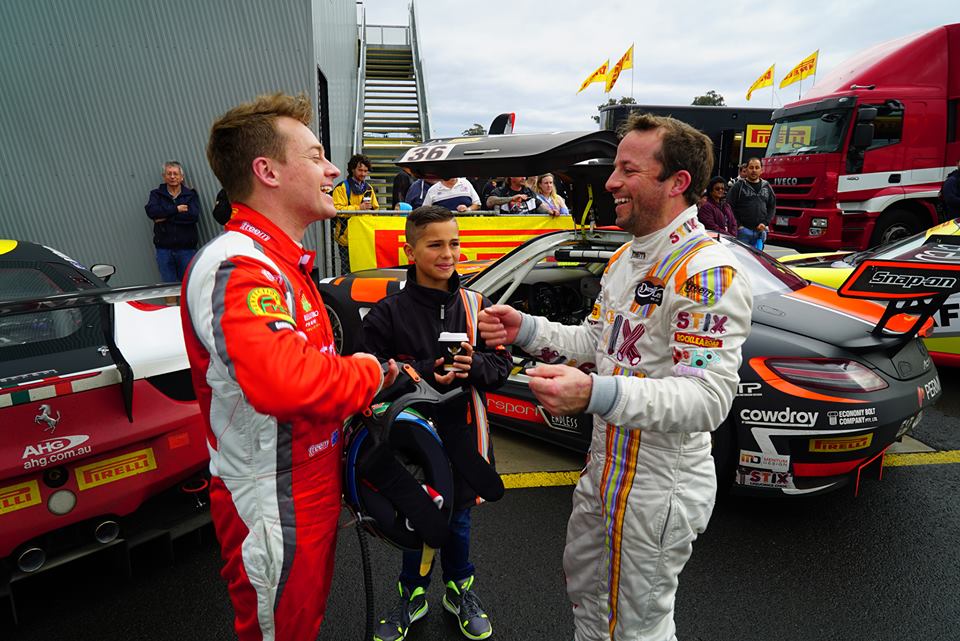 The twice Champion may not have been fighting at the front for the entire season but he has been pleased with his driving, in what has been a busy year.

Quinn is a business man first and a racing driver second, and he is one of just a handful of drivers that takes the responsibility for the driving, not hiring a gun driver.

“I probably haven’t gelled as much as I should, I have other factors in my life – like work that keeps me busy. I can’t prepare as much as I like coming into the races.  We haven’t gotten the results as much as we used to but they’ll come.”

But he was on form in Sydney, playing the strategy game and keeping the car on track when many others put it in the wall.  In fact he was the only McLaren runner not to crash heavily in the wet.

“It was a struggle but the compulsory pitstop and safety car worked in our advantage which was quite cool. The boys on the radio told me I was P3 which was a bit of a surprise, and when I passed the Ginetta for P2 it was really cool. ”

“We had a really good little dice and it was a nice surprise.” 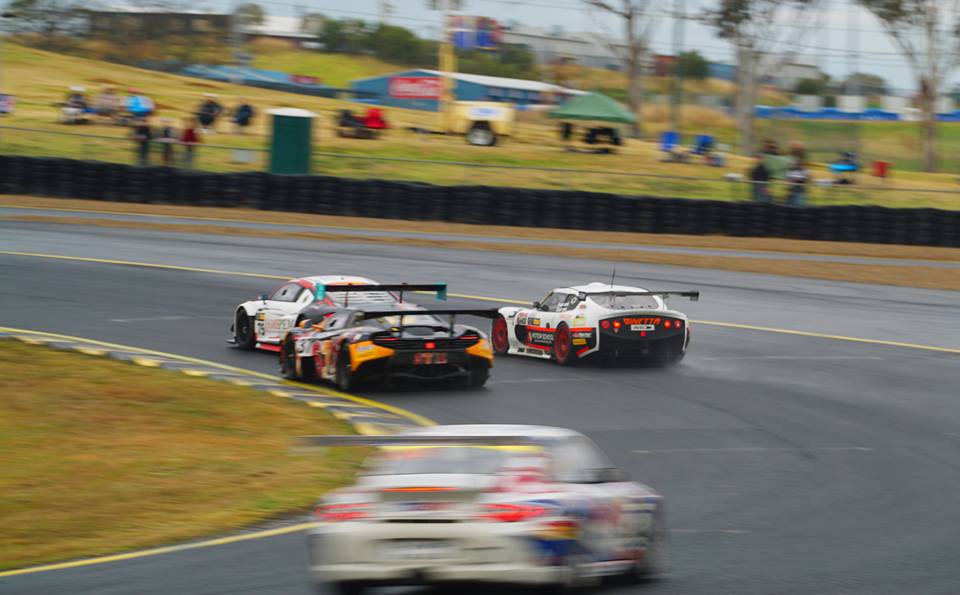 He was battling with Hayden Cooper throughout the second half of the race.  Cooper is fairly new to the Championship racing the Motorschool Ginetta – and he was taking advantage of the wet conditions to be further up field than he normally would have.

Quinn, playing the long game, enjoyed the fight with the young Queenslander.

“It is a long race and you have to look after your tyres in those conditions – with the wets on a drying track.”

“It is always good fun racing anyone – so long as you have someone why can give you a clean run.”

The Quinn family businesses take in a wide variety of business interests with Klark taking the reigns of Darrel Lea chocolate and a variety of motorsport tracks – just for starters.

“I really enjoy work and trying to get it out there. There are many things going on in the world of the Quinn family.”

While he is not in Championship contention, and can’t dedicate as much time as he would like to the Championship, he is still looking forward to a strong run in the final two rounds.

“I hope so…last year wasn’t too good but I had a good qualifying. I am looking forward to see what I can do there with an upgrade to the McLaren 650S.

“Then onto Highlands after that, it should be a great end to the year.” 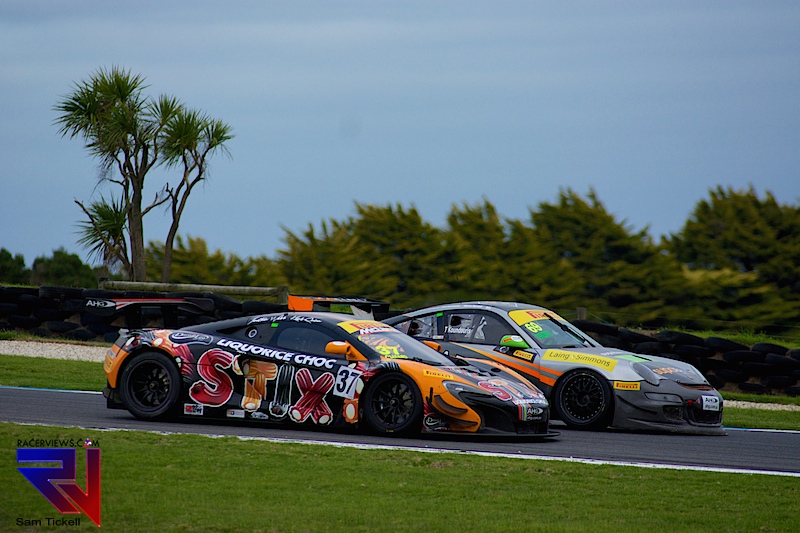