It was not the year that Andreas Wirth hoped for. For some, 7th in a world class championship like the ADAC GT Masters would be enough but he wanted more… 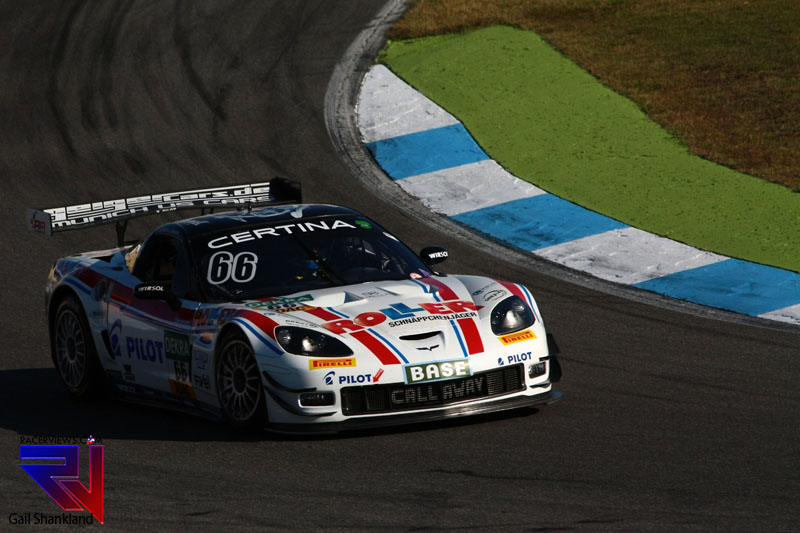 It is probably fair to say that 2015 was not the year that Andreas Wirth was expecting. It was not that he wasn’t fast, or that he and Daniel Kelwitz can extract the most out of their Callaway Corvette that the year just didn’t go to plan.

And that was also evidenced at the Hockenheimring which made at the last round the ADAC GT Masters Championship.  A podium or even race win in the first race was beckoning but bad luck again got in the way. 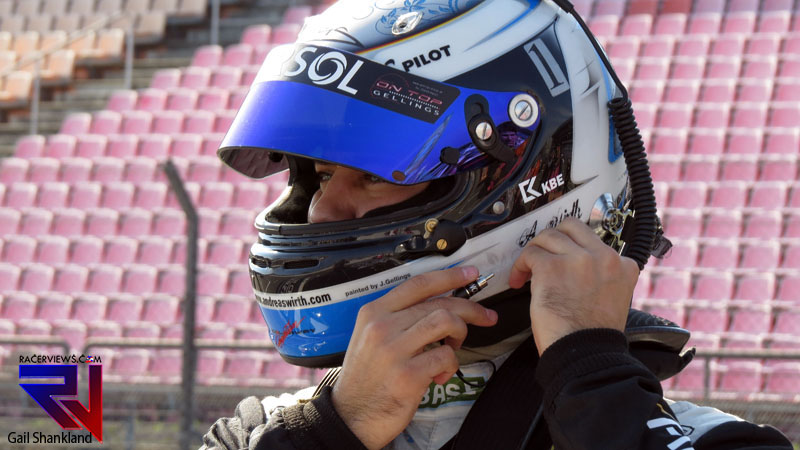 The second race also saw them fighting for a podium that the changeable weather saw Andreas briefly fall of the track just long enough to fall to the back of the field and have to fight back for a few points.

“We had a really good car in Hockenheim. We could have challenged for the win in the Saturday race if I wasn’t turned around by my teammate. We were dead last but fought back to finish fifth.  We were by far the fastest car out there.  That could have been a win…”

“Unfortunately in the Sunday race we had a very good starting position – we were on the second row, P4 – it was wet and a difficult race.  After the driver change I went off the track as the conditions were really tricky. So we could just finish in the top 10, which was not really satisfying.”

But the pace was there and that was a strange thing they took multiple podium positions, fought back in races with a qualified poorly and ran at the front of races when the pace of the car allowed.  And lets not forget getting blocked in the pits and nurfed off track in both races at the Nurburgring.

We can see back at the start of the season that the retired twice from the lead nearing the end of the race with mechanical issue. We have seen the occasional driver error but throughout the year we have seen generally a lot of pace from both the car and the driver pairing. 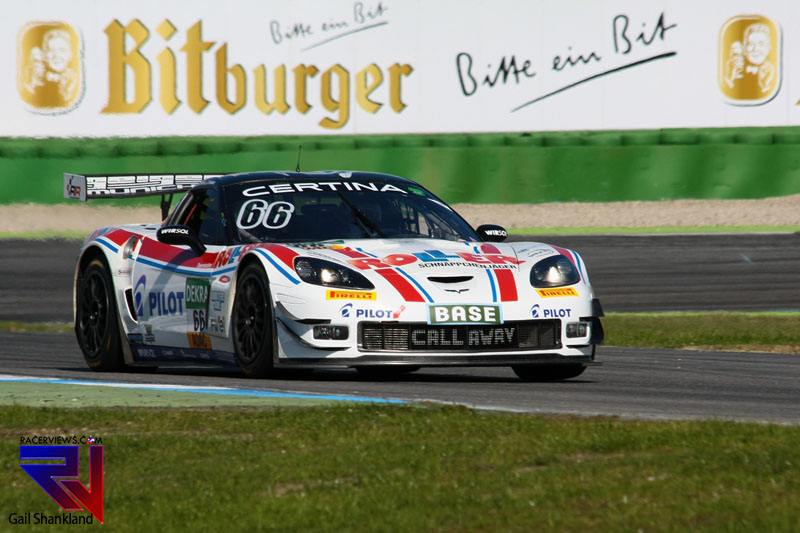 In fact there would be few people that will call seventh in the championship disappointing that Andreas is one of those such is his competitive spirit.

“Certainly a lot of drivers would be happy in a field like the GT Masters to end up P7 in the end but it is not our goal. We are going out there to win races and Championships, not to finish P7. So it is not really satisfying.”

“When you look at what I achieved last year when I had a partial season where I had a number of wins and this year I had none.  This year we have had our problems – it is definitely my goal to be in the top three with what ever I am doing.”

“This is also Daniel’s goal and the team goal and where we aim for for next year.”

Andreas also hoped to give the Corvette C6 GT3 a more fitting send off given that the C7 is to replace it next year. is one of those curious things at the C6 was one the original GT3 cars made when the cars were a lot cheaper, less sophisticated and when the competition was a lot less intense.

An credit where credit is due for Callaway Competition continually reinventing the car and making it competitive right until the end against hugely quick competition. Andreas has enjoyed his time in the car of course having the Mercedes and Alpine in the GT Masters Championship previously.

“It is a great race car. I really have to say it is a lot of fun to drive this car. We shouldn’t forget that the car was develop din 2006 but in every year they made changes and developed the car.  Even this year we had developments on the car, the chassis and engine.”

The final round of the GT Masters Championship also witnessed the launch of the new C7 and we have heard of the new driver lineup from Wheelen that will compete next year with Eric Curran and Boris Said.

For one, Andreas is excited about the new venture.

“The new car – they made everything with that they had in mind. It looks great and I think it will be successful. Time – and BoP will tell.”

“So far it has just had one rollout and then the Balance of Performance test in France. Now the last race is over we will be going testing in the next few weeks.  There is definitely still a lot of work to do.”

“From what i know of the car, what they have created…this car must be successful, a race car must finish a race not just be fast.  This is something we are concentrating on and I am confident we can do it.”

For next year is a long way off and a lot can happen in sports cars there is little doubt that Andreas would like to be in one of those cars but he also has options and with the driver market like it is nothing can be assumed. 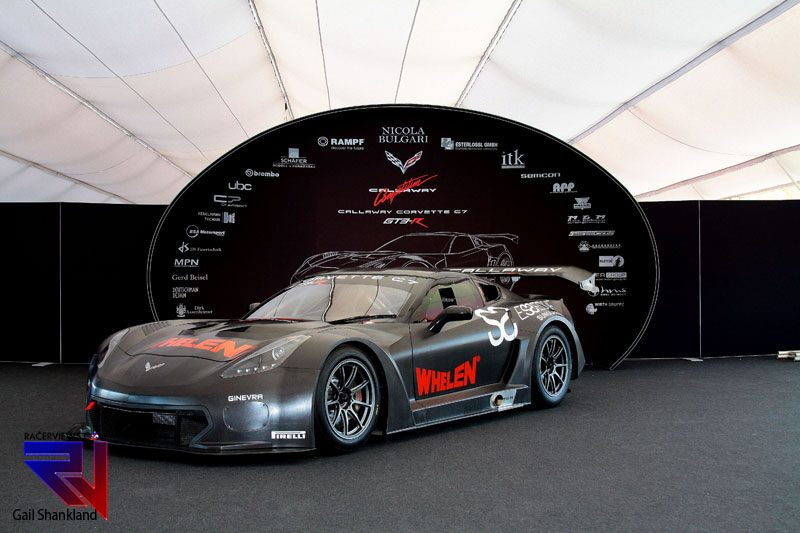 “Nothing is signed yet – we have to see. The team, myself and my teammate know what we want but there are still some possibilities that I have to – and will- check as you always have to keep your eyes open.”

“We have been talking for years about doing something in North America again.  This is why I keep my options open and there are some possibilities that I am checking right there.”

“At the end we will see, the GT Masters is a very good series…if not the most competitive in GT3 racing.”

But whatever the case may be come 2016 Andreas will be eager to get back in the cockpit and get back to the top of the podium.

And we can’t wait to see.

Listen to the full interview with Andreas Wirth here