Jean Karl Verney’s one-off outing in the Australian TCR Series may not have lasted as long as many hoped but his one race start will feature one race win – a 100% win rate. His weekend at Queensland Raceway was cut short by illness but he made an impression. 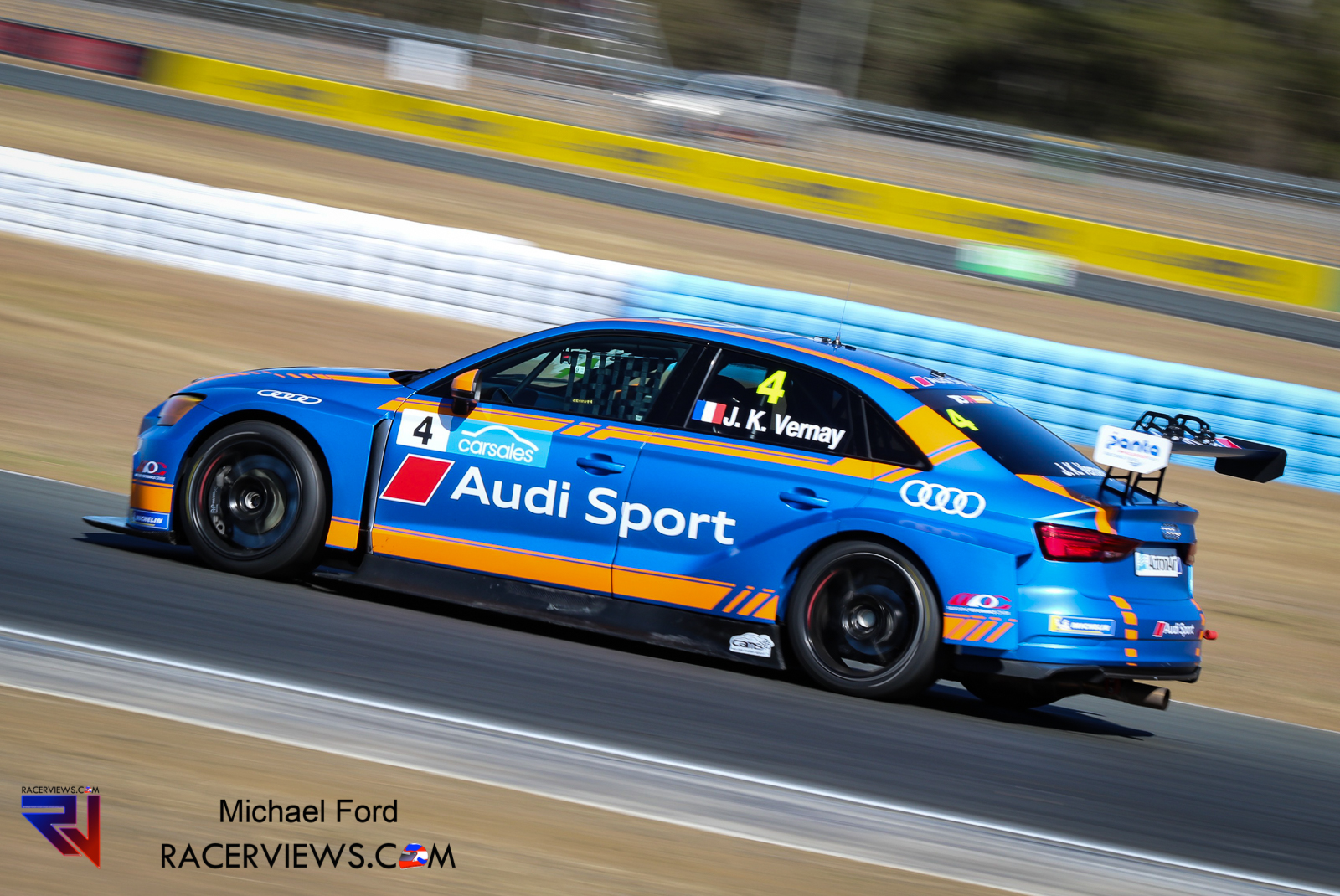 He is though synonymous with the TCR classes, taking the BeNeLux Championship in 2018 and the World TCR Cup in 2017 – both in Audis.

That experience and success as a driver has allowed him to gain factory backing and sees the German marque send him to various places across the world – in a way that has been so familiar in GT3 racing in the past.

It is that experience that ensured him that he was immediately up to pace despite the regional differences – including things like tyres and the wide open and deceptively simple six corner Queensland Raceway layout.

“The track is deceptive,” the Frenchman said in an interview to RacerViews. “Plus the field here is very strong so the racing is very, very close.”

“In the race I had a good start and I was trying to pull a small gap on every lap.”

An obvious strategy but one he pulled off to great effect. Plus his Audi didn’t miss a beat. Usually racing for WRT, he was with the MPC squad for the race.

“This is maybe where I lacked a little pace.” 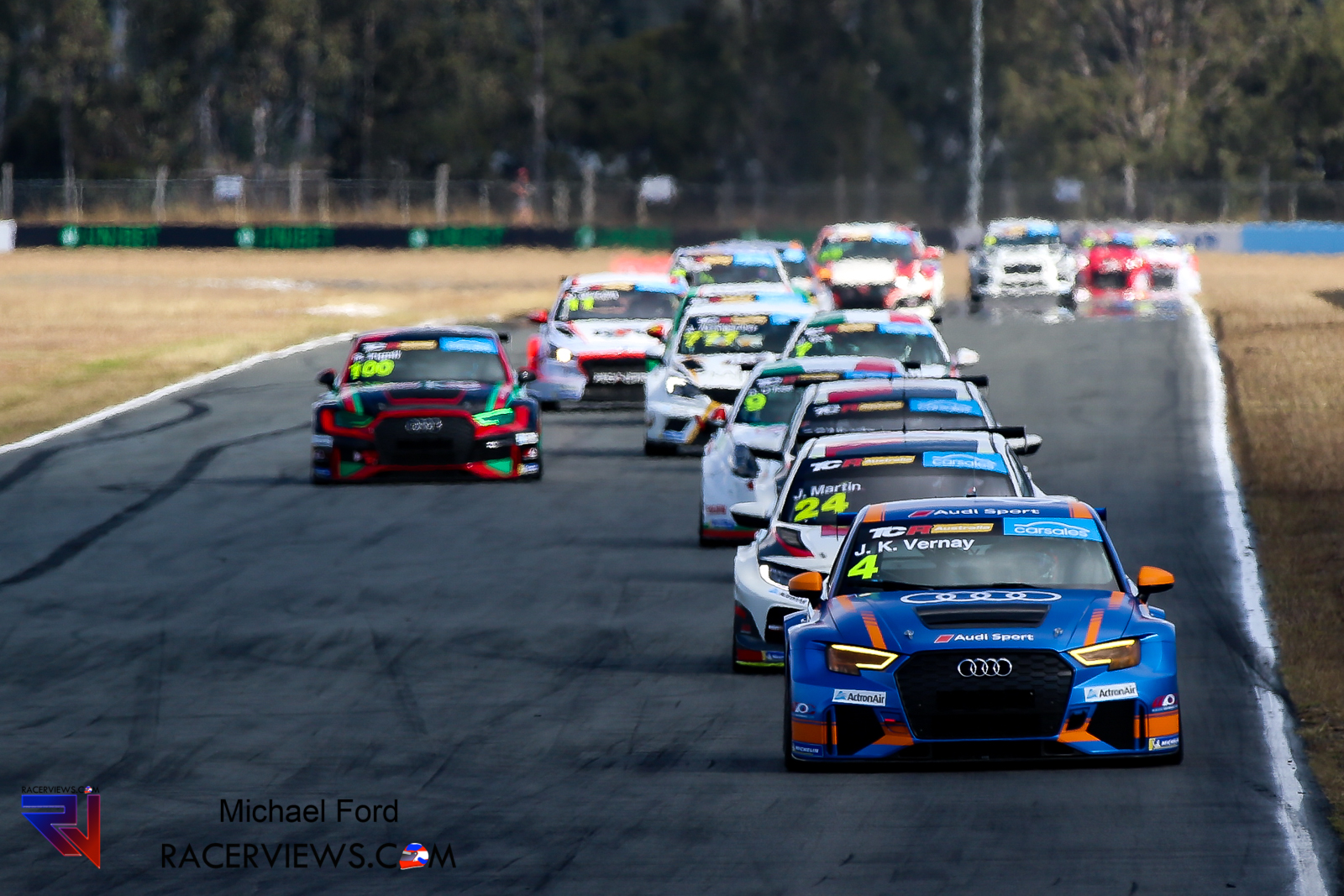 All that experience proves vital.

“I have been with Audi for two seasons now. so I know how to deal with what the racing can give you.

“I am a factory driver, so they send me here not to be last!”

“I’ve raced on Many different circuits in different classes from Indy Lights to touring cars.

“I’ve raced ovals to road course so it helps, racing circuits like Macau for the GP while in Formula 3 and other tracks, Queensland only has 6 corners but it is bumpy and technical. It is good that I have a good team with the Audi team here.”

With so much success in Touring Cars and with open wheelers before that, does he yearn to get back in different cars?

He has been was involved in the Red Bull junior program and finished 2nd at Macau.

Given those results he said he was not overly worried about racing in open wheelers because he is happy with what he achieved in his career so far.

And that he would be very happy to stay with Audi – should the like to keep him.

For any touring car lover, this can only be a good thing 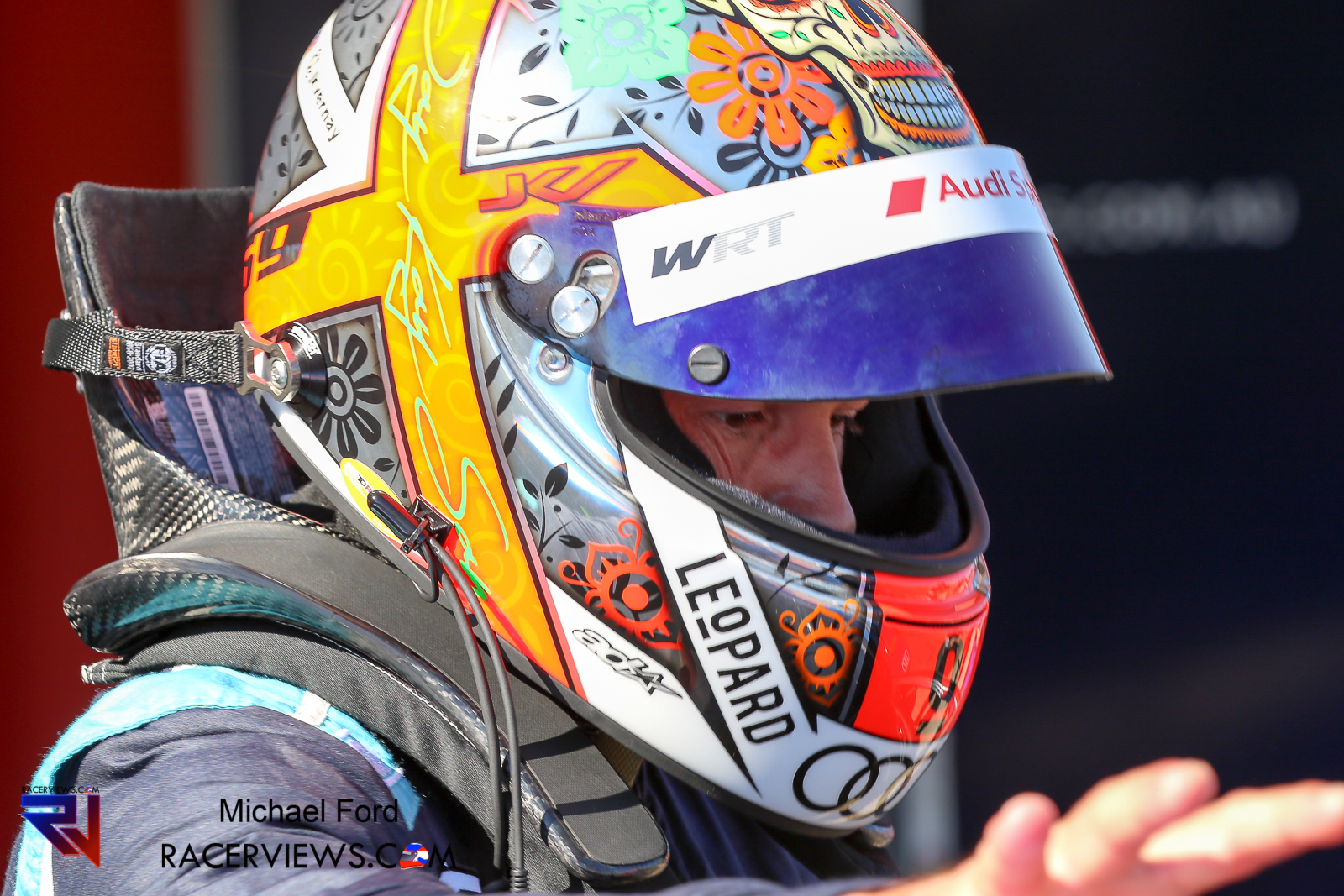