Since the final race of the 2018/19 season in July, the ABB FIA Formula E Championship has been busily working behind the scenes to prepare for the next campaign in the all-electric racing series. Ahead of the 2019/20 season opener in Saudi Arabia on November 22, teams and drivers are heading to Valencia, Spain to take part in official pre-season testing at the Ricardo Tormo circuit. The three days of testing happening this week between October 15 and October 18 should give an indication of who might have an early advantage in the upcoming season. 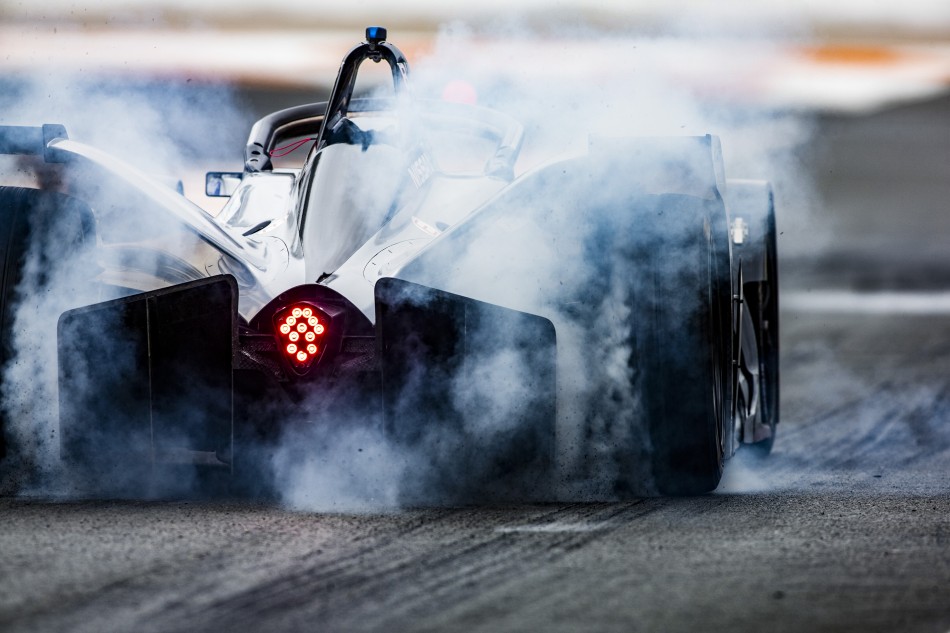 Using the same layout as in previous years, testing will take place every day with the exception of Thursday, October 17. Each day will be broken into two sessions, with a morning run taking place from 09:00 – 12:00 and an afternoon session between 14:00 – 17:00.

The entry list for testing includes 12 teams, meaning a record 24 cars and drivers will hit the track in the Mediterranean port city. The list contains a mix of up-and-coming talent and some well-known faces. While five of the teams retain the same driver line up for pre-season testing as for the previous season – namely Envision Virgin Racing (Bird and Frijns), Audi Sport Abt Schaeffler (Abt and Di Grassi), Mahindra Racing (D’Ambrosio and Wehrlein), Venturi Racing (Massa and Mortara) and Nissan e.dams (Buemi and Rowland) – the rest of the teams will at least change one driver of its parings.

Reigning FIA Formula E Champion Jean-Eric Vergne will once again compete for championship winning team DS Techeetah and drive in Valencia alongside his new team mate Antonio Felix Da Costa. At Panasonic Jaguar Racing Mitch Evans recently committed to his fourth season with the British team. He will be joined by Formula E rookie James Calado in Valencia. After both finished their 2018/19 rookie season successfully, Alexander Sims was retained and Maximilian Günther signed up by German team BMW i Andretti Motorsport. NIO 333 pair British and Chinese drivers Oliver Turvey and Ma Qinghua for the Valencian test.

Newcomers Porsche and Mercedes Benz EQ have both opted for a blend of experience from Formula E and other top-level race series in their driver line-ups, respectively pairing Andre Lotterer with Neel Jani and Stoffel Vandoorne with Nyck de Vries.

The Valencia test days will be a crucial part of the teams’ development ahead of what is sure to be another hugely competitive season. Daily test reports will be published on fia.com.