The dry qualifying session at midday saw the #1 Eurasia Motorsport claimed pole position with Nick Cassidy setting a lap time of 1:53.094, ahead of K2 Uchino Racing, the first ever Japanese LMP2 team. Anthony Lazzaro took LMP2 Am pole with a lap time of 1:59.525 for #25 Rick Ware Racing, while the #13 Inter Europol Competition started first in the LMP3 class thanks to a 2:00.193 lap from Nigel Moore. Come Ledogar put Car Guy Ferrari 488 GT3 ahead of the GT Class with a 2:04.141. 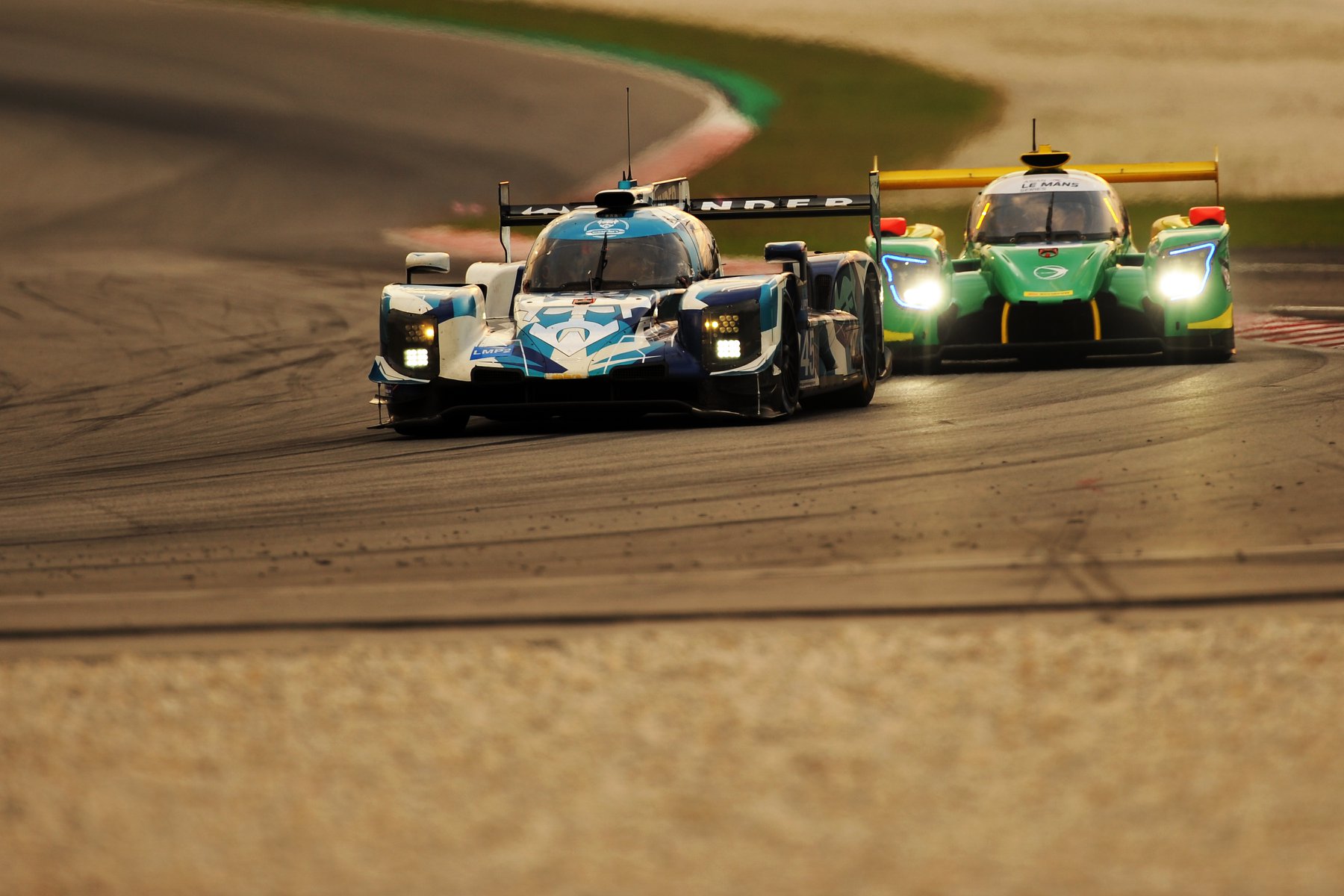 A delay to race start following a monsoonal downpour and severe lightning storm, could not stop the #45 Thunderhead Carlin Dallara P217 winning the 4 Hours of Sepang. They claimed victory from the #36 Eurasia Motorsport Ligier JS P217, and Championship leaders, #26 G-Drive Racing by Algarve Aurus 01.

Towards the end of the race, Aiden Read was leading the race, when the team was directed by race control to pit and fix the rear lights on the #36 in the closing minutes of the race. The team did not take an opportunity to pit before the race and were given a 36 second time penalty immediately post-race. Jack Manchester piloted the winning #45 across the line for eventual victory at the 4 Hours of Sepang.

Pole sitter of the LMP2 Am, Anthony Lazzaro in the #25 Rick Ware Racing entry had a challenging race which saw him spin on lap 4, cause two full course yellows and end the race in pit lane. Regardless of an off-track venture and a drive-through penalty, #52 took the LMP2 Am class victory.

In LMP3, it was another rollercoaster race for the class, which saw Eric Trouillet Sebastian Page David Droux take the class win in the #9 Graff Norma M30, a second win for the manufacturer. After a challenging weekend in Australia, the #3 Nielsen Racing saw a reversal of fortune and took second place in Sepang. In 3rd place was the #13 Inter Europol Competition. A mechanical issue caused by humidity in the powerbox, dropped them 3 laps behind the leaders at the beginning of the race did not stop the Polish entry from rounding out the podium.

The final race of the 2019/2020 Asian Le Mans Series will take place in one week. The teams are now quickly packing up their containers ahead of the cars being transported directly to Thailand for the 4 Hours of Buriram which will be held next weekend.