We are one week closer to the season opener, and this week we’re introducing our stable of full season entrants in Group GT3. For those of you new to GT Cup, our championship features six groups to allow a large variety of cars to race together, including two homologated groups – GT3 and GTH. Group GT3 was introduced to the championship in 2020 as a group for homologated GT cars running to manufacturers GT3 specifications and subject to balance of performance measures. 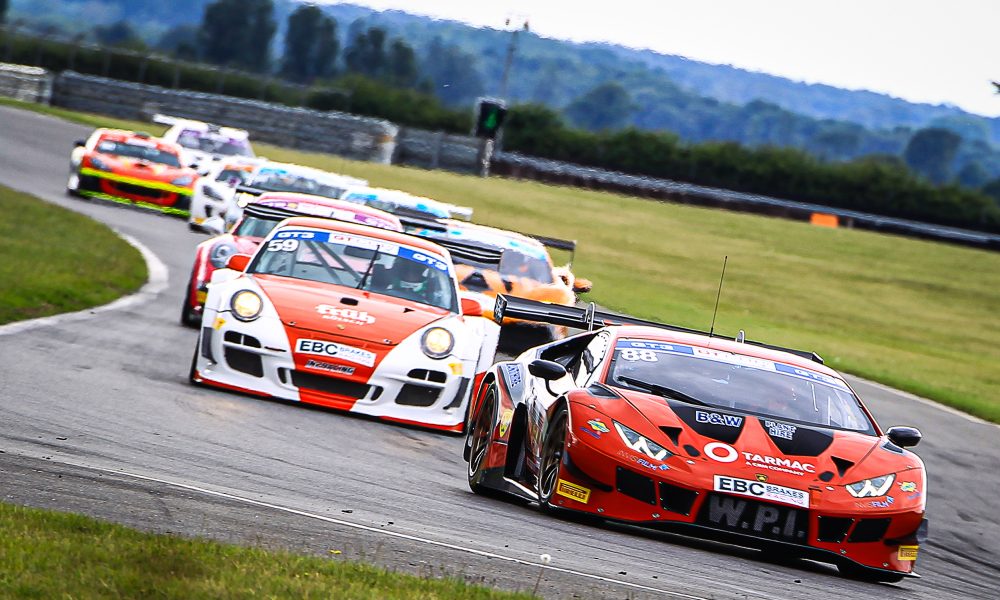 The group this year has five full-season entrants from three manufacturers and with the addition of our race-by-race entrants, the on-track action promises to be spectacular.

Who’s Who in Group GT3

Tilley joined the championship in 2019 running a Ginetta before upgrading to the Nissan NISMO GT-R GT3 part way through the season. Swapping the car also saw the start of the partnership with young gun Will Tregurtha. Tregurtha is quickly making a name for himself as a hugely talented young British driver having raced in the Nurburgring Endurance Series and British GT. The pair ran a few races in 2020 before technical gremlins grounded the Nissan.

Deranged Motorsport are a new team to the GT Cup Championship, entering a Bentley Continental GT3 in the hands of Matthew Lewis and Ben Barnwell. Deranged are Bentley specialists with Barnwell having run a Continental in drag racing, so we expect the pair to be able to pull the most out of their machine. This will be the first time since 2016 the championship has had a Bentley on the grid and it’s a welcome return for the British manufacturer.

John Seale is a well-known name in the GT Cup Championship having run in the series for many years. Seale claimed the GT3 championship last season so comes into 2021 as the man to beat. Sticking with his faithful Lamborghini Huracan run by JMH Automotive, Seale will no doubt be looking to add to his plethora of GT3 wins he acquired last year.

John Dhillon makes a return to the championship with Scott Sport following a hugely successful 2020 campaign. After some fantastic driving, Dhillon walked away with the Group GTC title. It’s a new set of wheels for the team this year as the Ferrari is swapped for a Lamborghini Huracan GT3. No doubt Dhillon is looking for another title with Phil Quaife continuing as his teammate. Quaife ran with Dhillon at the end of last season and the pair put in quite the performance with a clean sweep of victories.

Another driver jumping from Group GTC to GT3 for 2021 is Lucky Khera. Returning to the championship with Simon Green Motorsport, Khera is joining Group GT3 with his own Lamborghini Huracan GT3 completing a trio of them in the group. Lucky had plenty of success during his races in the 2020 season, with a raft of second place finishes and several victories at Silverstone.

Group GT3 is already looking like a fantastic set of competitors and with a handful of race-by-race entrants waiting in the wings, we’re expecting some incredible action from the group. The season kicks off with our season opener at Donington Park on the 10th/11th of April.