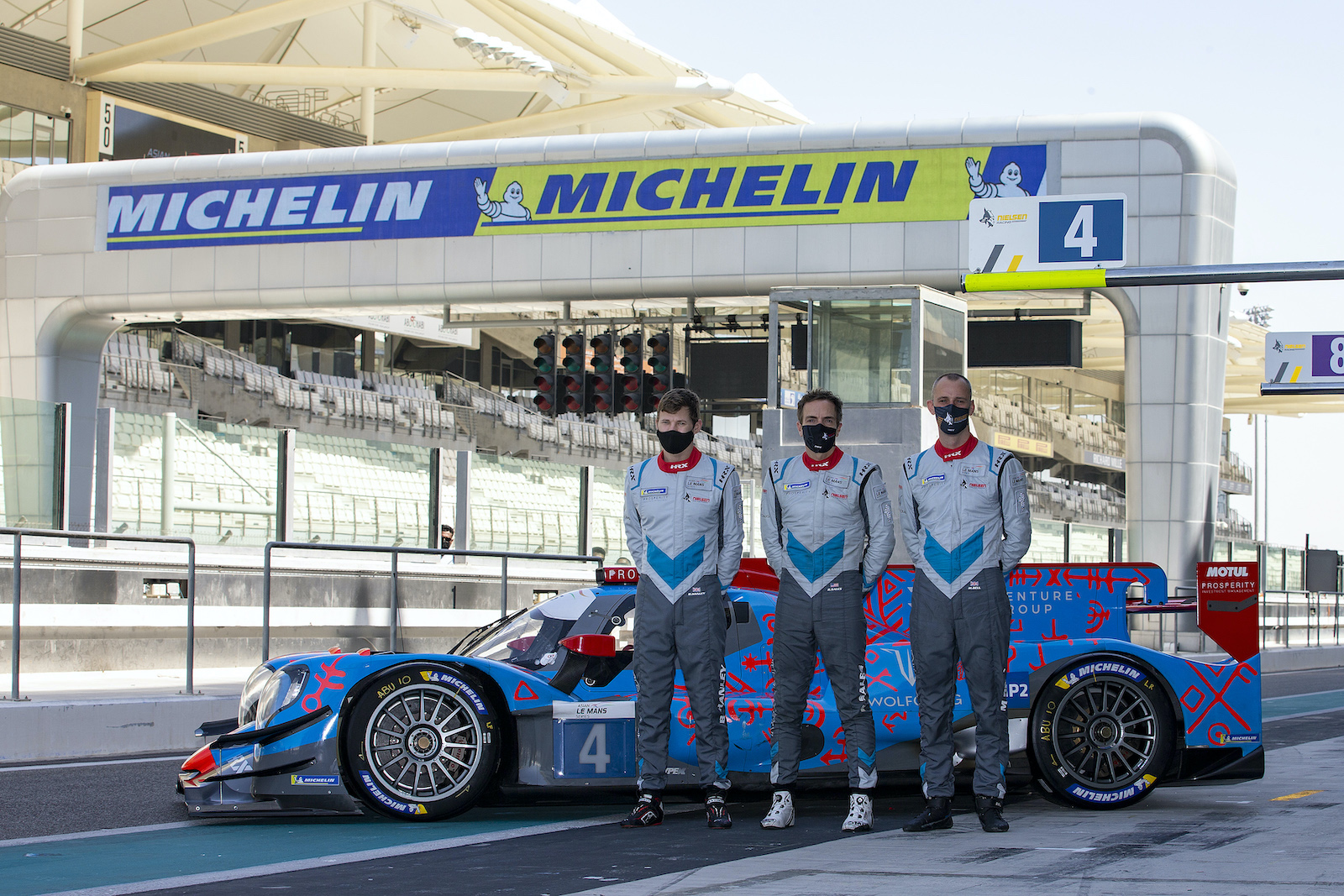 With four races in just nine days in the United Arab Emirates, the battles were fierce, and the Championships were hard fought. The incredibly tight format has proven popular again with 37 entries taking part in this unique challenge.

Nielsen Racing claimed the LMP2 title in dominant fashion this season. The British team claimed a clean sweep of four race wins and four pole positions. It is not the first time the team has won a Championship with the Asian Le Mans Series, they claimed the 2019/2020 LMP3 title which saw them make their LMP2 racing debut in the 24 Hours of Le Mans!

*The United Autosports LMP2 entry was not eligible for Championship points.

While the LMP2 Am Champions GRAFF Racing team did not have things all their own way this season, they performed well all season, winning three out of the four races.  High Class Racing pushed the hard, winning Race 2 in Dubai, but issues in the final race hampered their Championship challenge.

Consistency and trouble-free running proved a winning combination for the #27 CD Sport squad. Despite note winning a race during the 2022 Asian Le Mans Series, a third place finish and a trio of second places saw the team claim the title by just four points from their team mates in the #3 CD Sport entry.

With a 23 car GT field the battle for GT Championship glory was always going to be intense, and that is exactly what the 2022 Asian Le Mans Series delivered. In the end, a fifth place finish in the final race on top a race win in the opening round and two second places was enough to secure the #7 Inception Racing McLaren the Championship title.

The GT AM Class was the most tightly contested category this season with the Championship decided on countback. SPS Automotive Performance and Kessel Racing finished tied on points with both winning two races and finishing second in the other two. Due to the fact that the #20 won the open race of the season, they are awarded the Championship title.