The American manufacturer’s 2023 challenger will be powered by an all-new 5.5L DOHC V-8 paired with a common LMDh hybrid system. 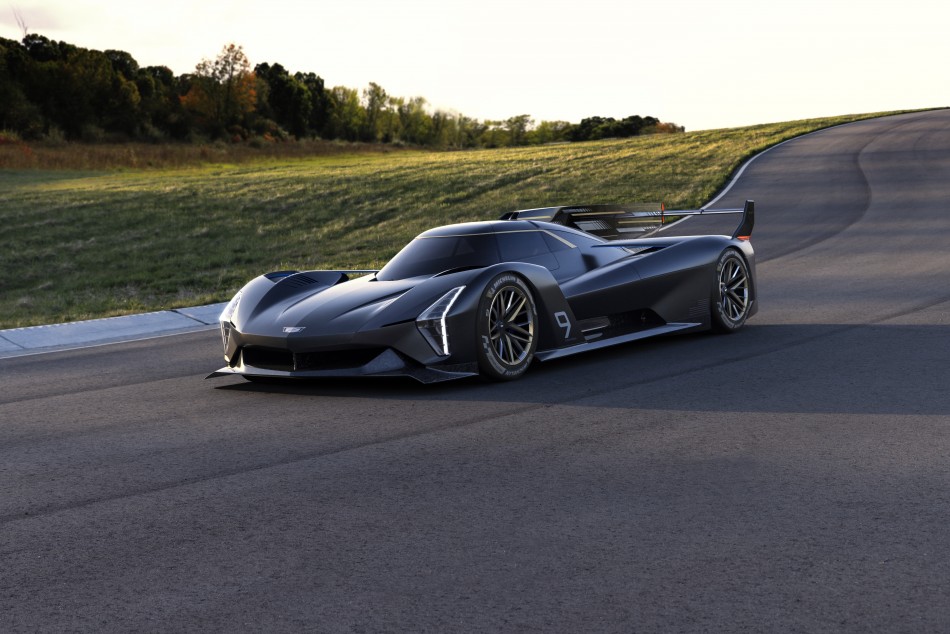 The car will begin on-track testing later this month with its first race outing planned for the Rolex 24 at Daytona in 2023.“By competing in both the 2023 IMSA and WEC championships, Cadillac Racing has the opportunity to demonstrate its capability, craftsmanship and technology,” said Rory Harvey, Vice President Global Cadillac.

“Cadillac will be competing again on the world racing stage, and we are all thrilled to return to Le Mans after 20 years,” he added.

From dusk until dawn. The Project GTP Hypercar previews the 2023 race car, which will compete in the Rolex 24 At Daytona and the 24 Hours of Le Mans. #CadillacRacing #BEICONIC #LEMANS24 #IMSA #WEC pic.twitter.com/r1q3BdaZrB

“We have plenty more to come, from the upcoming race car to amazing production vehicles.”

Since 2017, Cadillac has been competing at the forefront of American sports car racing, achieving numerous wins, podiums, and championships with its DPi-V.R in the IMSA series.“

“The entire team is excited to continue building Cadillac’s racing legacy by competing against the very best internationally and in the world’s toughest race.”

Cadillac Racing’s most recent achievements include Winning the IMSA WeatherTech SportsCar Championship three times (2021, 2018 and 2017) as well as four victories in a row in the Rolex 24 at Daytona from 2017 and 2020.