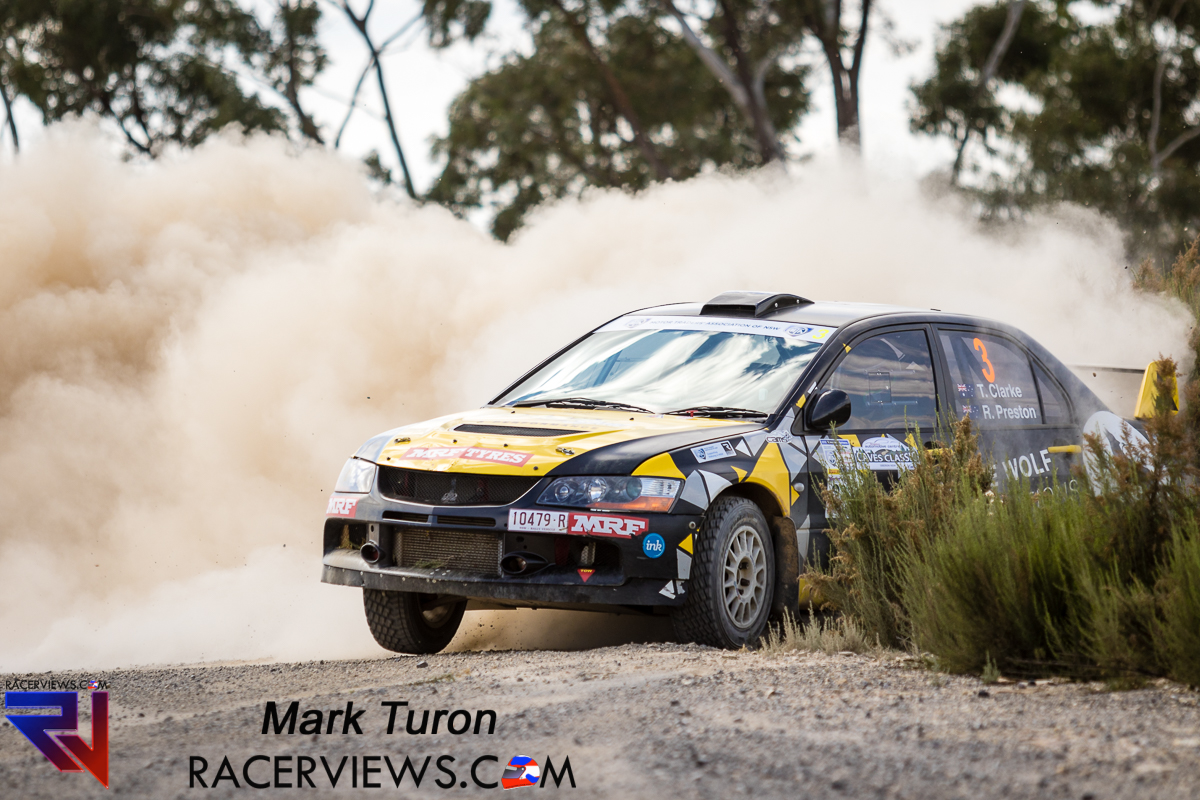 Rally NSW has released the 2020 MTA NSW Rally Championship calendar, with six rounds confirmed for the season. Like in 2019, the state championship will head to multiple parts of New South Wales for the six-round season, including one joint round with the Motorsport Australia Rally Championship. The major schedule change to occur for next […] 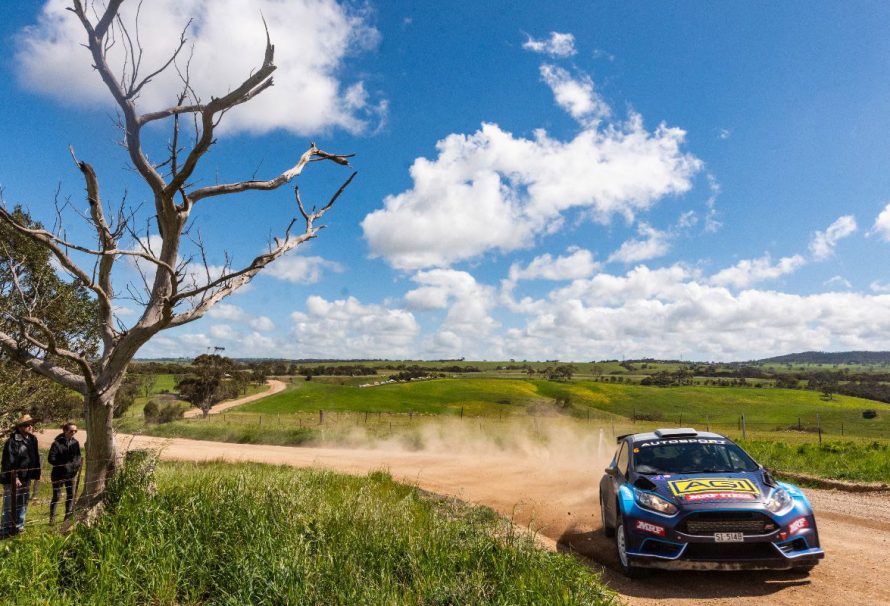 Next year’s Motorsport Australia Rally Championship calendar has been revealed, with competitors and rally fans to enjoy an exciting mix of events. As previously announced, the Netier National Capital Rally will open the national rally season on 21-22 March in Canberra, before the Make Smoking History Forest Rally hosts round two on 17-19 April in […] 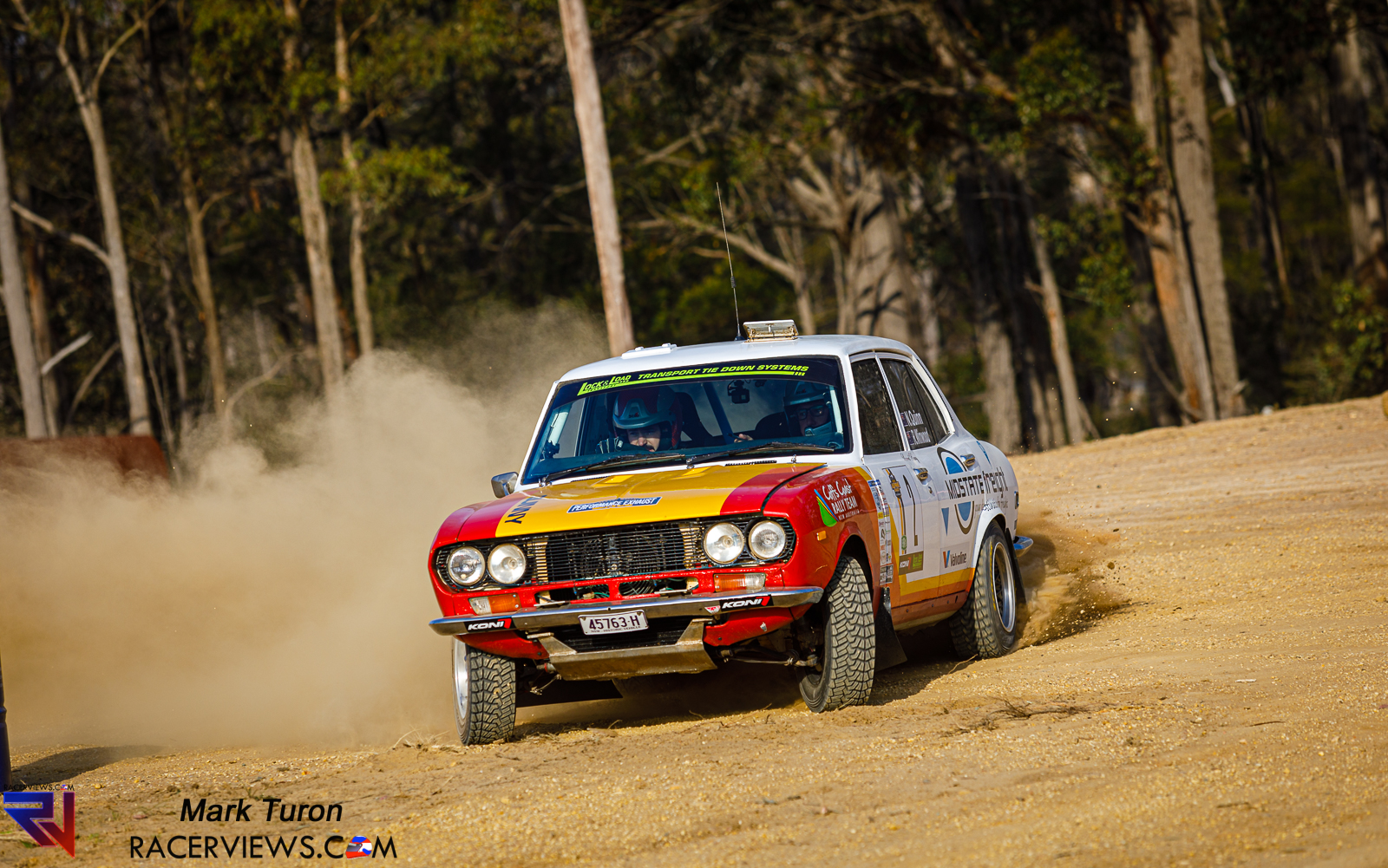 Nathan Quinn and Ray Winwood-Smith have won the 2019 Alpine Rally of East Gippsland in what was a well-deserved victory in difficult conditions. See our gallery here   With more than 100 crews taking on the prestigious biennial event, Quinn and co-driver Winwood-Smith powered through the competition with a number of stage wins to eventually […] 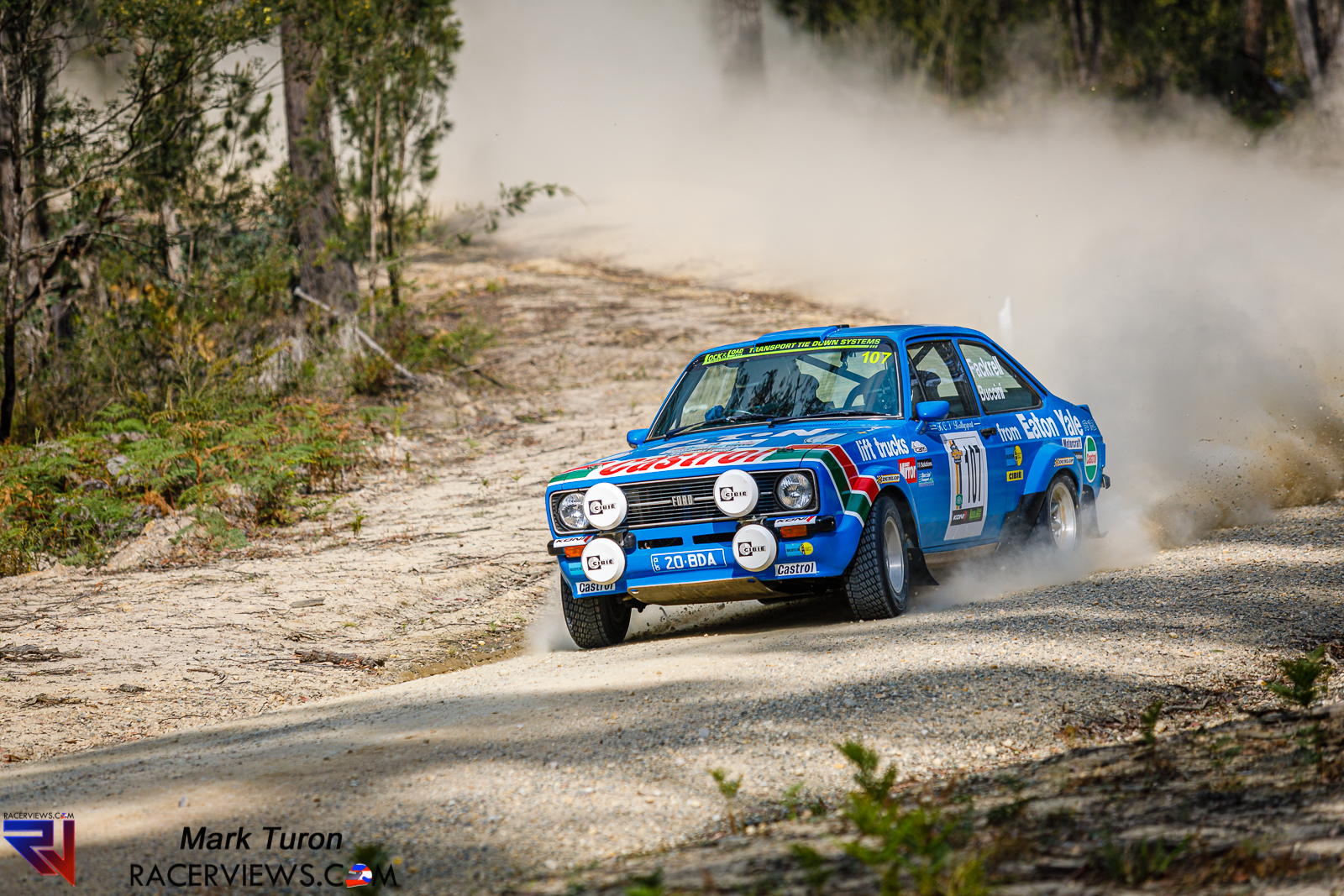 Mark Turon was at the 2019 Alpine Rally for RacerViews. Sadly it was affected by both rain and fires with stages cancelled but the event was still a good one! The RacerViews info By Mark Turon We are passionate, dedicated motorsport professionals. In 2019, we will be trackside at The World Endurance Championship Belgian Rally […] 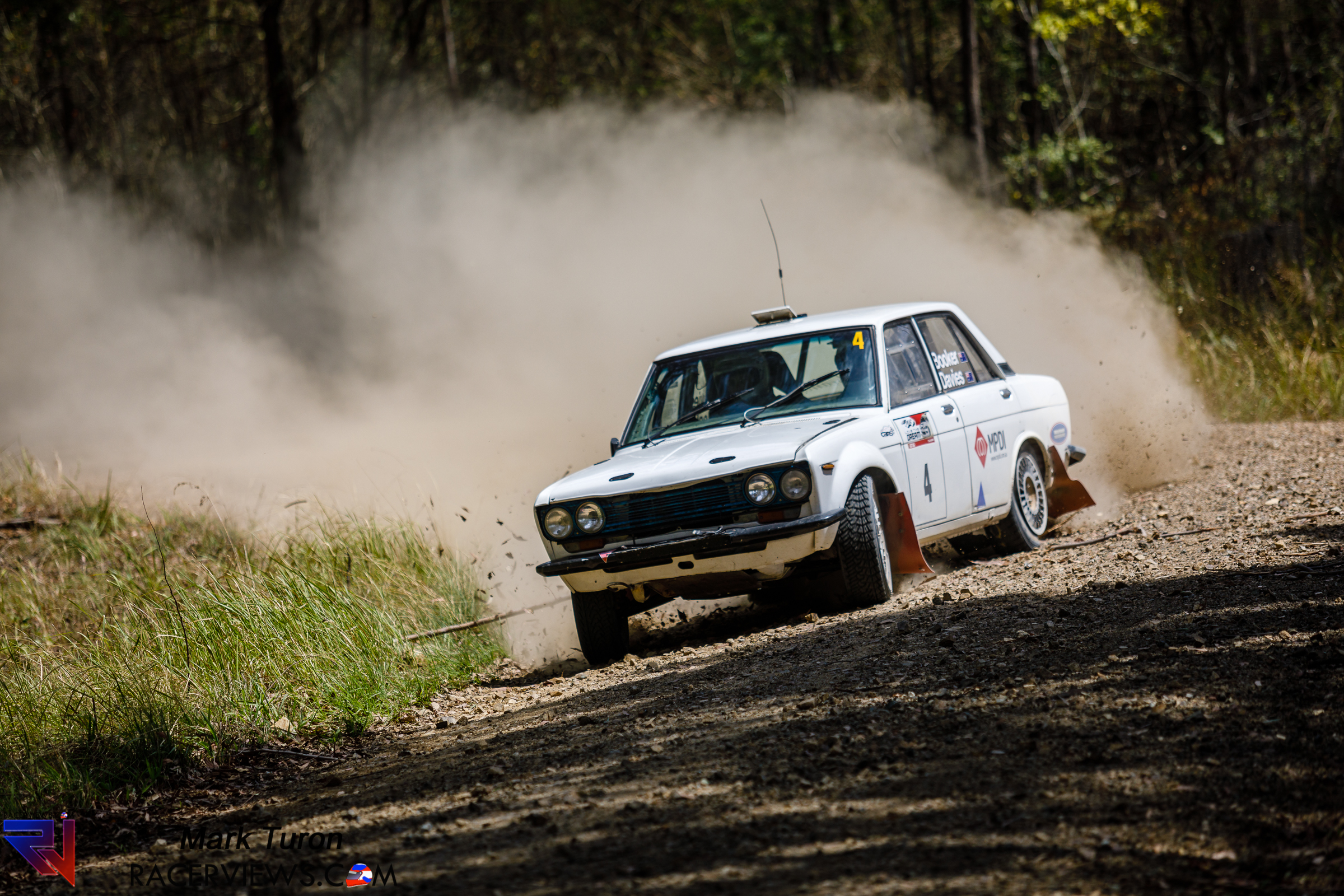 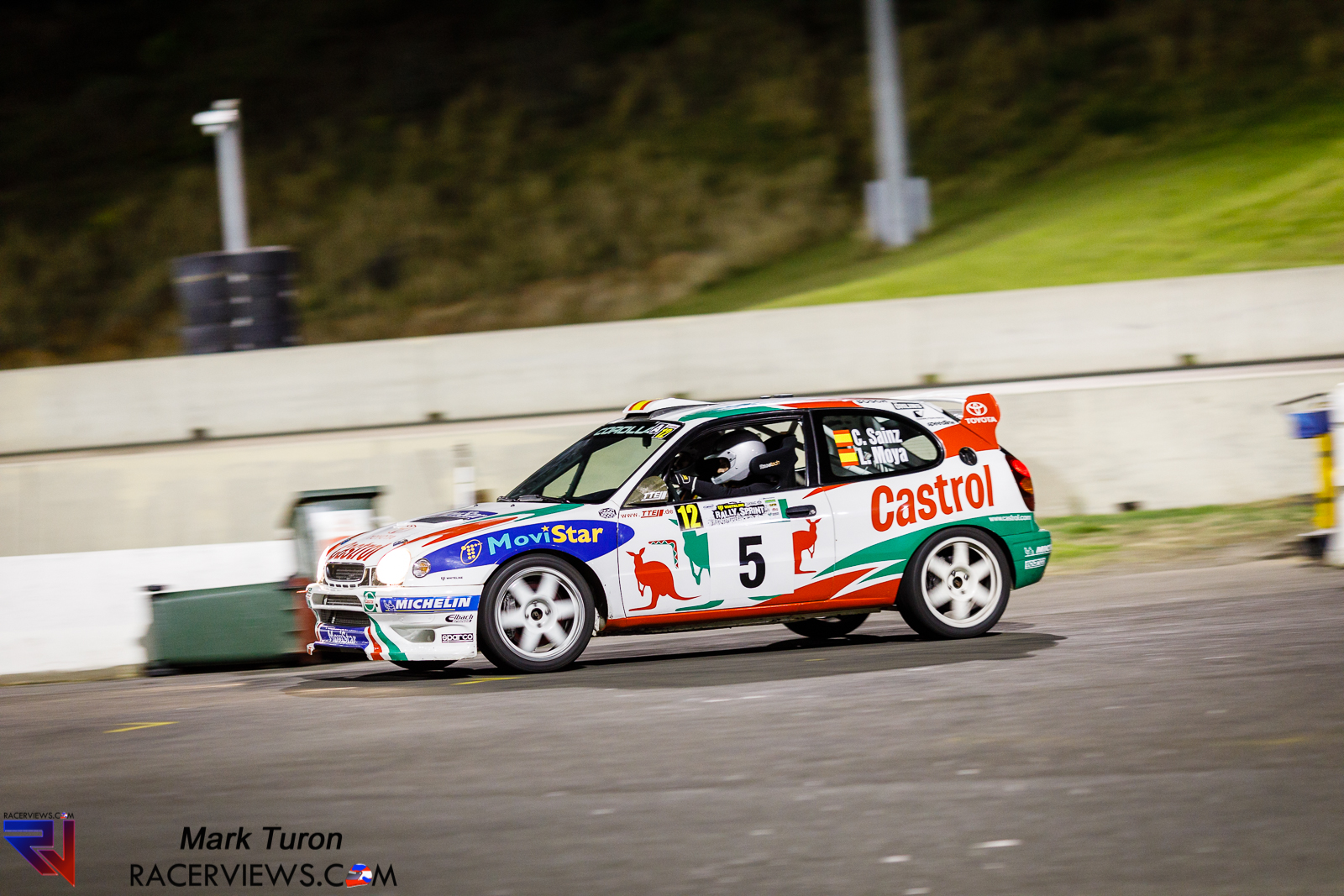 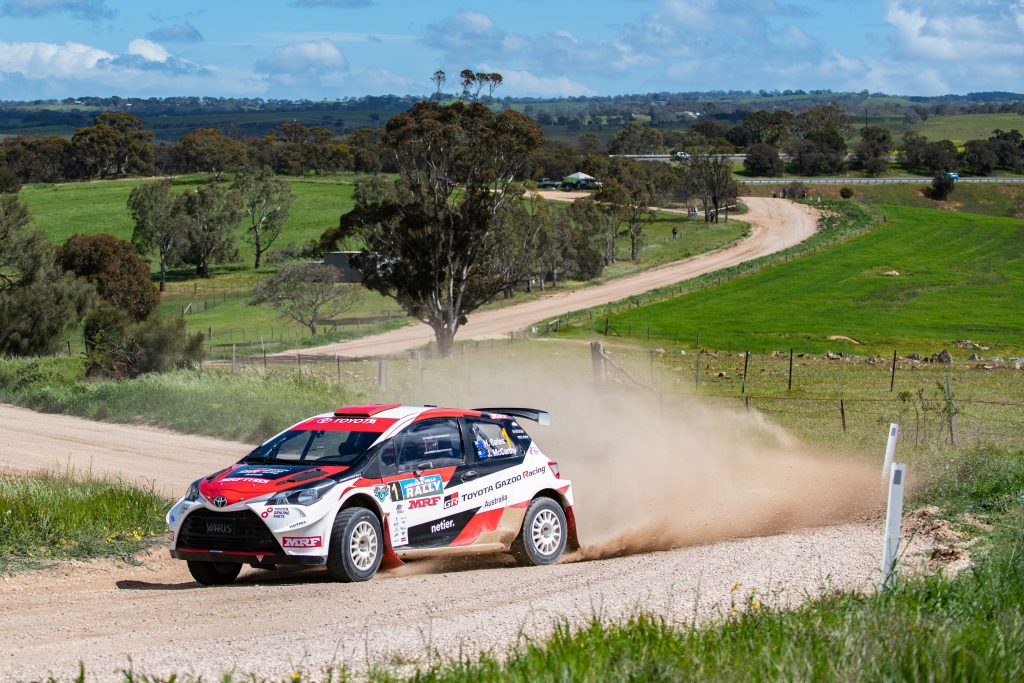 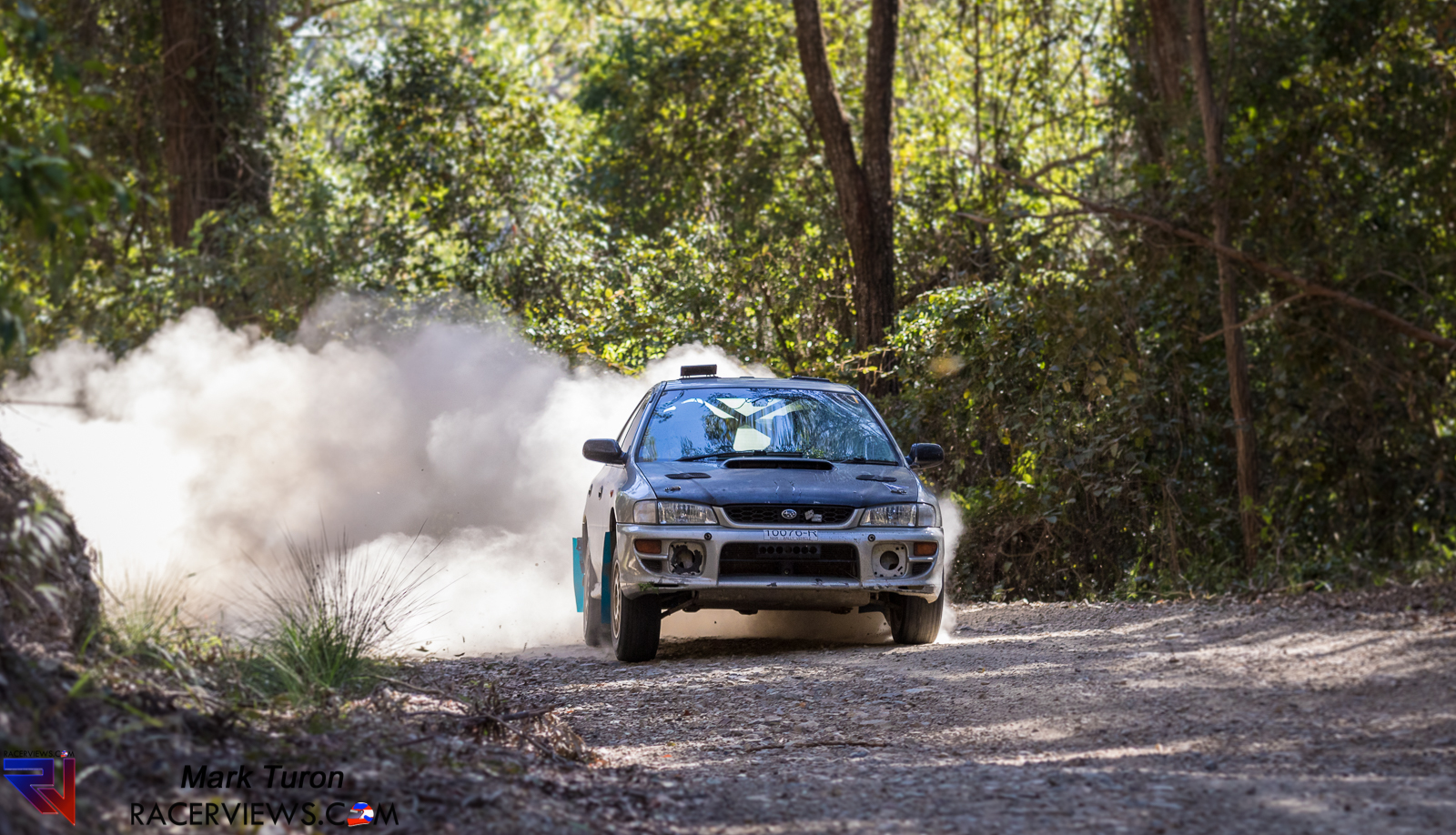 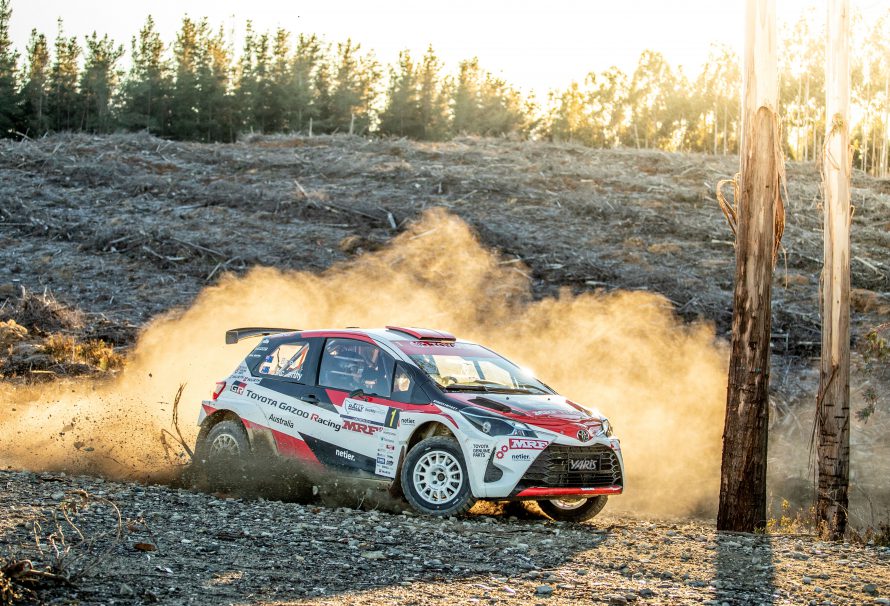