Australia is pulling out all stops to wrest the International Challenge trophy back from the United Kingdom, recruiting Phillip Island master and two-times WorldSBK champ Troy Corser to lead the team when the AMCN 25th International Island Classic is held at the Phillip Island Grand Prix Circuit from January 26-28. 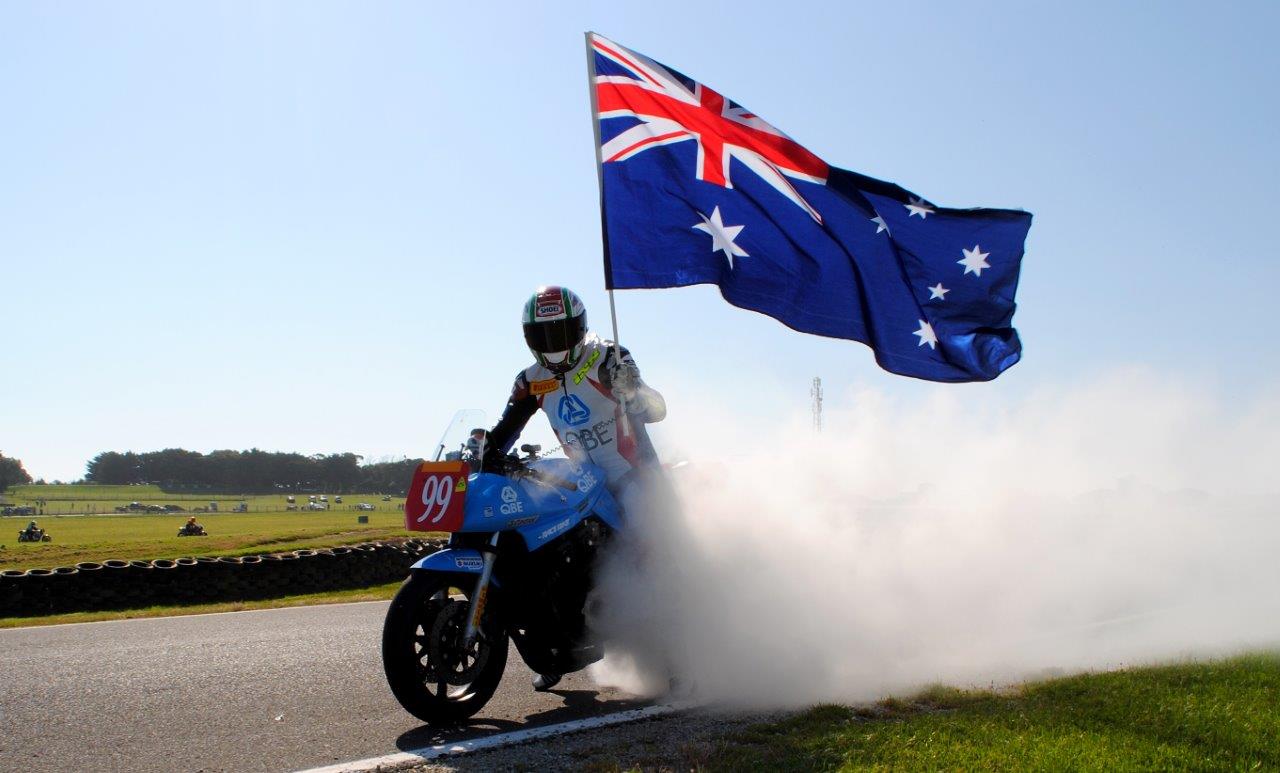 Irish expatriate Paul Byrne and Ken Watson join the Australian team for the first time, while the Aussie offensive will be rounded out by long-time historic racing campaigner Scott Webster.

Corser, whose last appearance at Phillip Island was in the 2011 WorldSBK round, will ride a 1982 Honda Harris F1 machine prepared by Australian captain Rex Wolfenden in the International Challenge, which has been won by the UK the last three years.

“It’s time to get back and race at home in front of a Phillip Island home crowd. It’s been a long time,” said Corser from his UK base, where he lives with wife Sam and two teenage kids, Kalani and Kelisa.

“I have been doing the Goodwood events with a great team at BMW Classic, riding some old museum bikes. It’s been a lot of fun. Everyone tells me the Island Classic is a great event so with it being the 25th anniversary, it feels like a good time to come back and give it a go.”

While Corser is making his International Challenge debut – now to be known as the MV Agusta International  Challenge – for Aussie veteran Martin it will be his ninth consecutive appearance. 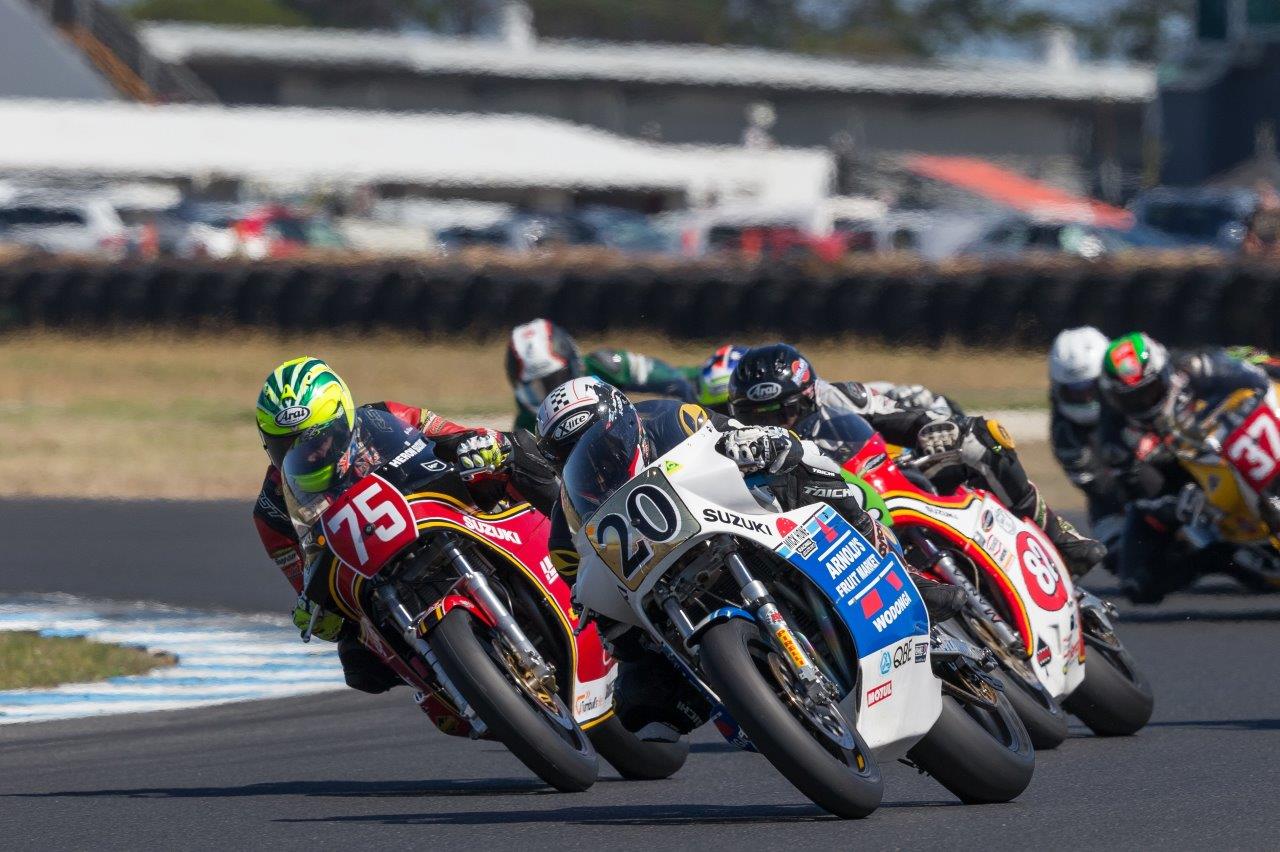 “We have a new line-up this year with Corser coming on board, making it one of the most competitive teams we have ever had.

“We need it too, because the Poms have a team full of current British superbike wannabes – and then there’s Jeremy (McWilliams). He’s a bit fast for my liking but I especially hate the fact he’s such a good bloke!”

In his first International Challenge way back in 2010, still the world endurance champion, Martin topped the individual standings.

Martin and Giles will ride their trusty Suzuki Katanas in the 2018 International Challenge, while Corser will be the only Aussie riding a Honda. Phillis will campaign a Suzuki XR69; Beaton and Donald will be Irving Vincent-mounted; Byrne will pilot a McIntosh Suzuki; Johnson will have a Ducati 750 Imola at his disposal; Webster will be on a Suzuki Harris machine; and Watson has the firebrand Yamaha TZ750 two-stroke in his corner.

All nine riders can take part in qualifying, but the Aussie team will be trimmed to eight for the four International Challenge races against the same sized teams from the United Kingdom, the Colin Edwards-led America and New Zealand.

The MV Agusta International Challenge is held over four races on the Island Classic weekend, reserved for machines manufactured between 1973 and 1984. 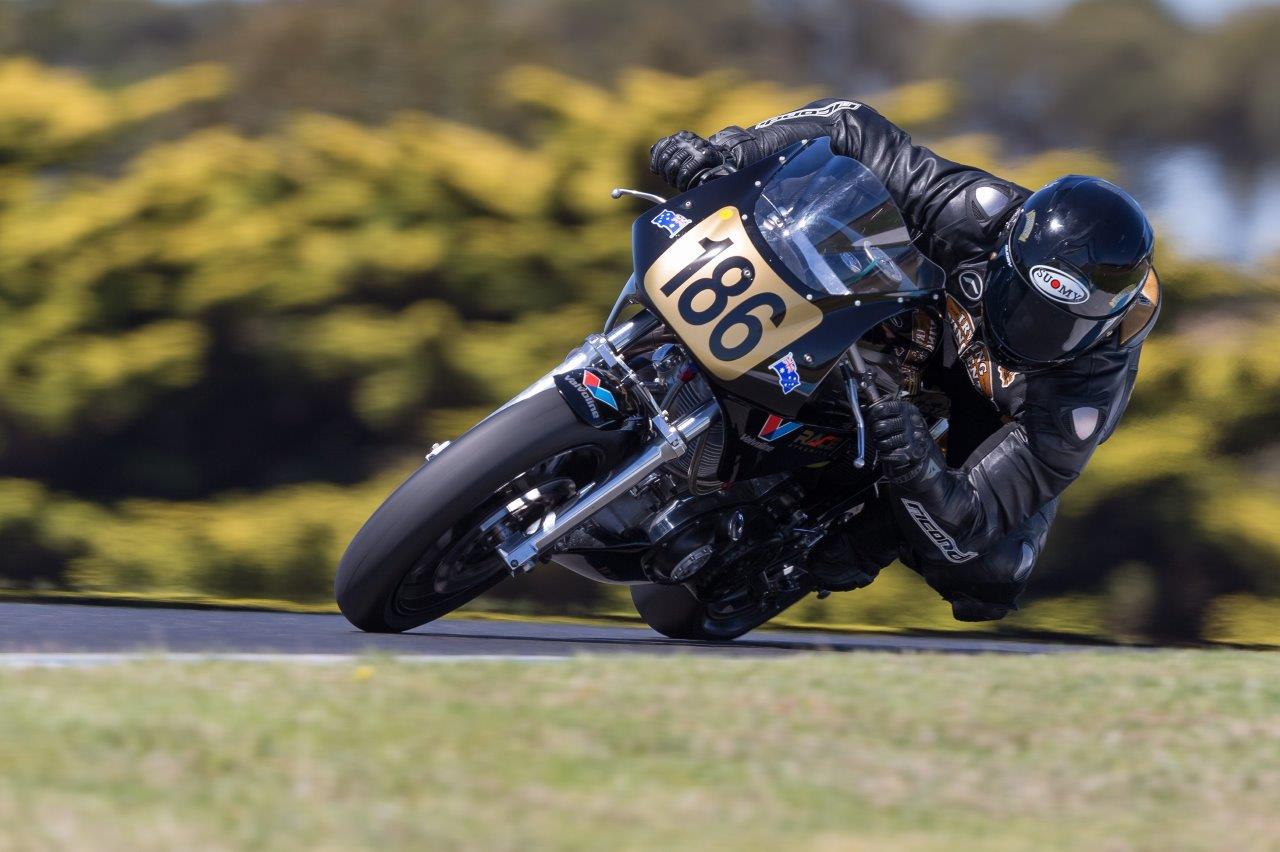 In 2017, the UK’s speed and consistency again came to the fore as it continued its International Challenge dominance. Five of the UK riders finished inside the top 10 of the individual standings, compared to three for Australia and two for Ireland – which will sit out the 2018 event.

As a result, the ruthless UK outfit retained the International Challenge trophy ahead of Australia, Ireland, America and New Zealand.

UK guru Jeremy McWilliams won the Ken Wootton Perpetual Trophy ahead of Aussies Jed Metcher and Giles – as well as setting a new historic lap record – but his push for a clean sweep of victories was scuppered by a flying Phillis in the final race.

Tickets are on now sale at www.islandclassic.com.au, with an advance three-day adult pass for $80* and children 15 and under free. Add on-circuit camping for four nights for $75* per person, purchased in advance.

VIP options are available in the Club Classic Hospitality suite above pit lane, while tickets are also available for the 25th Anniversary Gala Dinner presented by MV Agusta, featuring the greatest road racer of all time, Giacomo Agostini, as well as Corser and Edwards. Alan Cathcart will be the MC.

Qualifying and racing will be from 9:00am from Friday to Sunday and tickets for the 25th AMCN International Island Classic are on sale now at www.islandclassic.com.au

*All ticket prices quoted are in advance.