Also this year, the Belgian, British and international rally drivers will be presented with a challenging and renewed course in the Renties Ypres Rally. 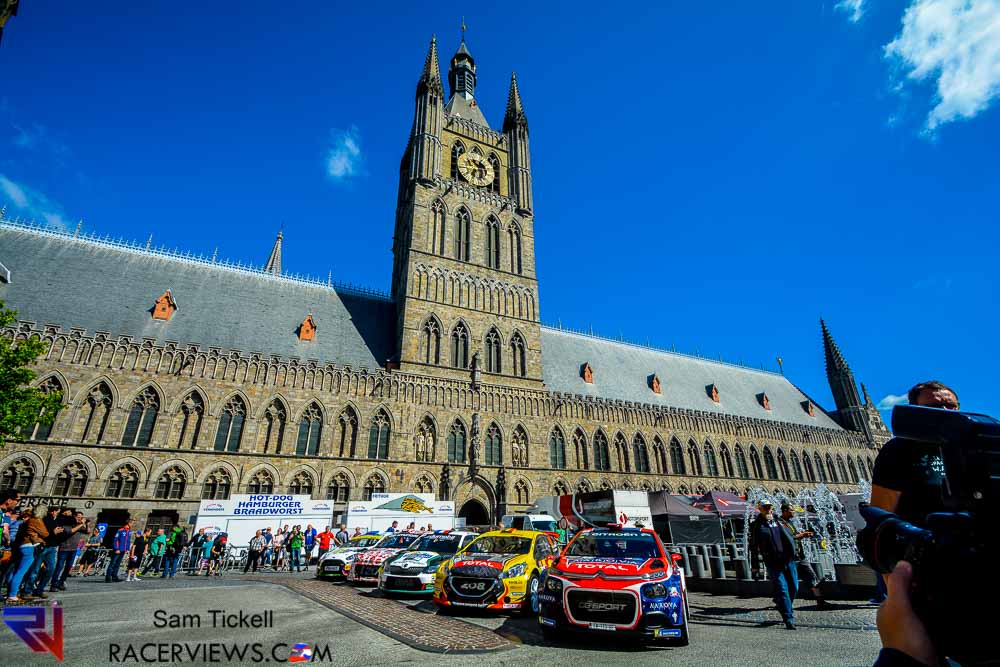 It will count towards the Jobfixers Belgian Rally Championship, the British Rally Championship, the FIA ERT Benelux Rally Trophy and the FIA R-GT Rally Cup. The names of the stages sound familiar, but the teams will still have to work hard to convert new stages into precise pacenotes. The rally remains compact, with more than half of the total distance will be completed at speed.

The well-known Qualifying Stage / Shakedown will start the festivities on Thursday evening followed by the signature session and drivers choosing their starting positions on Friday afternoon. The rally commences on Friday afternoon at 4:50pm with the KP van Zonnebeke stage (9.48 km), which sees slight changes at the start. This is followed by the tests of Hollebeke (8.50 km) and Mesen (7.72 km), both driven in the opposite direction compared to last year. The loop is rounded off with the Mesen KPs (12.35 km), which is partially new, and Kemmelberg (13.09 km), which is moving from Saturday to the Friday night. After regroup and service in Ypres, a second loop of 4 tests is completed without Zonnebeke, which brings the total for the first evening to 92.80 km competing against the clock.

The second day on Saturday 29 June starts earlier than the previous years. And this time the Renties Ypres Rally starts simultaneously with the Las Vegas Ypres Historic Rally and the SAS Pils Ypres Classic Rally. Now the Historic participants get to run on the clean stages, ones that have not been driven on by the outright contenders, for their first loop.

The Renties Ypres Rally opens in Dikkebus (12.53 km), followed by Westouter-Boeschepe (19.94 km). It is the longest stage that finishes in France and is largely reversed. Then comes Zillebeke (14.31 km). After the regroup and service, the second half loop follows with Langemark (8.32 km, unchanged), Reninge (11.92 km, unchanged), Vleteren (10.84 km, slightly adjusted and 1 km longer) and Watou (14.02 km), a test that is reversed and that closes the rally in the second loop.

The winner of the Renties Ypres Rally will spray the champagne at 9:32pm on the finish ramp, after what will be another wildly exciting competition.