The waiting is nearly over with the 2019 European Le Mans Series ready to get underway at Le Castellet next week. The 4 Hours of Le Castellet is Round 1 of the six-race series with 41 cars and 111 drivers due to take the start on Sunday 14 April. The huge international grid will feature the largest gathering of LMP2 cars outside of the 24 Hours of Le Mans and the cream of endurance racing driver talent.

The grid features teams and drivers from twenty-five different nations from all over the globe. 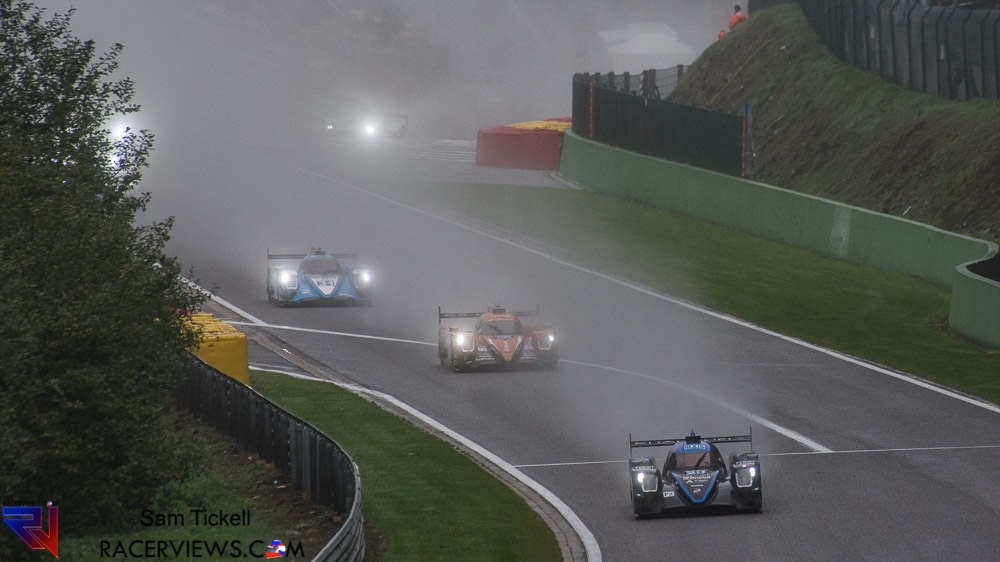 The LMP2 class will feature 18 cars and leading the way is the reigning LMP2 champions, G-Drive Racing. 2018 drivers co-champion Roman Rusinov also returns to defend his title and is joined by LMP3 champion Job Van Uitert from The Netherlands and French driver Norman Nato.

There is plenty of local interest in LMP2 for the fans at Le Castellet with French teams Graff, Panis Barthez Competition, IDEC Sport and Duqueine Engineering and 16 drivers proudly flying the French Tricolor for their home race.

There are 14 entries in the LMP3 class with all of the front running teams returning to battle for the ultimate honour of becoming European Champions. 2018 Champions RLR MSport will run an LMP3 Ligier alongside their LMP2 Oreca, while their main rivals in 2018, Inter Europol Competition, return with a two-car entry with vice champion Martin Hippe and Nigel Moore racing in the no13 Ligier.

Former champions United Autosports will field a two-car entry with 2016 champions Christian England and Mike Guasch in the no3 Ligier. 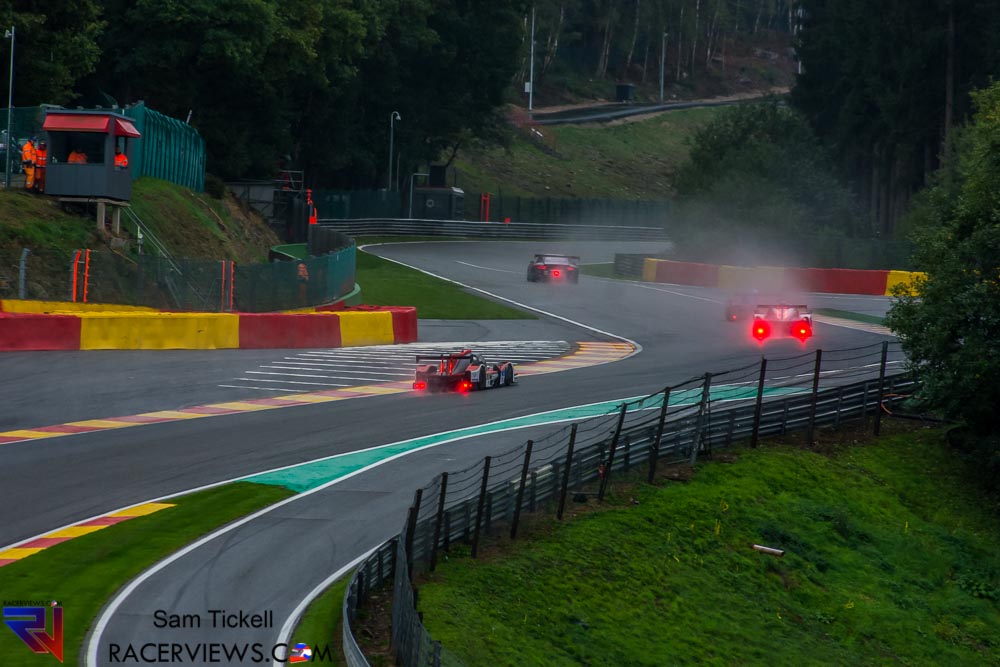 Competing in a class of nine cars, LMGTE Champions Proton Competition are back on the grid. The German team return with a new driver line up in the no88 Porsche (Horst Felbermayr Jr, Marco Seefried, Thomas Preining), with a second Porsche running under the Dempsey-Proton Racing banner for WEC and ELMS race winners Christian Ried and Matteo Cairoli, with Riccardo Pera joining them in the driving duties.

The race at the Circuit Paul Ricard will be one for the history books as the first all-female driver line up will take to the ELMS grid. All eyes will be on the no83 Kessel Racing Ferrari to see how Manuela Gostner, Rahel Frey and Michelle Gatting get on as they prepare for their biggest test in June when they will compete at the 24 Hours of Le Mans.

The 4 Hours of Le Castellet will take place at the Circuit Paul Ricard on the 12-14 April and is Round 1 of the 2019 European Le Mans Series.  The race weekend is preceded by the two day of Official Tests on Monday 8 and Tuesday 9 April, the first opportunity to see the 2019 grid on the same track.