Motorsport UK has today (Wednesday 22 April) announced the Esports British Rally Championship (eBRC). Rally drivers and Esports stars will contest the inaugural series with a British Championship title up for grabs. The first season will consist of four rounds on the hugely popular DiRT Rally 2.0 – the latest in a line of successful rallying games from producers Codemasters. 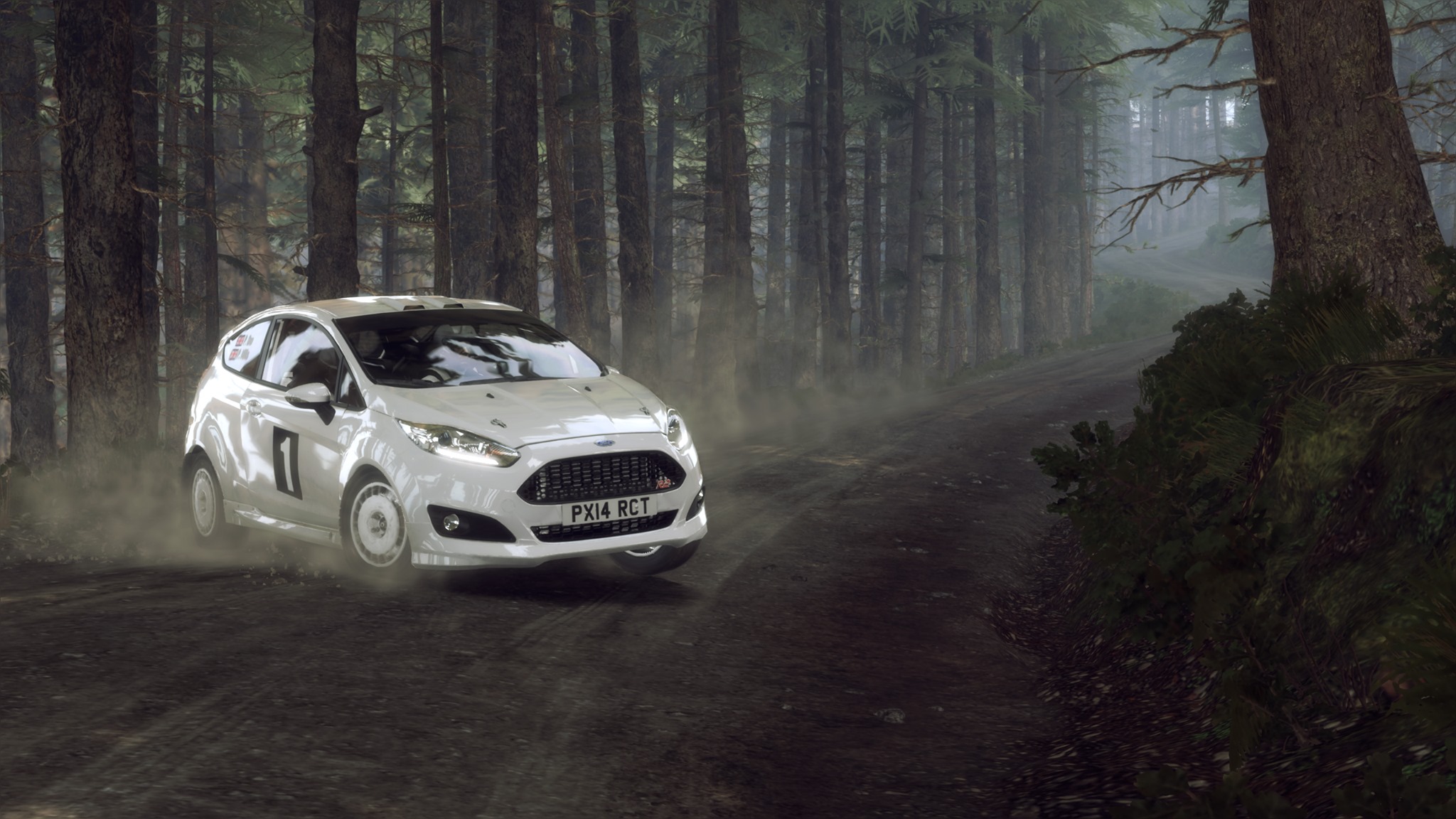 The four-round series, with an equal split of asphalt and gravel will be open to all who hold a Motorsport UK licence or Trackside Membership.  This format will be synonymous with the rich, 62-year history of Britain’s premier rallying series, which is ‘the’ place to be for the best drivers to cut their teeth on a mix of events and surfaces.

Like the real-life BRC, the Esports version will see close competition with the Ford Fiesta R2T from M-Sport the weapon of choice on the PC, PlayStation and Xbox game. Points will be awarded on each round and the overall Champion – providing they hold a valid, full driving licence, will step from the virtual world into reality, as they will test the turbo-charged front-wheel-drive rocket ship with EDSL Sport – one of the leading teams in the BRC.

Other prizes will also be available with the top ten in the eBRC series getting a behind the scenes tour at FIA World Rally Championship Powerhouse M-Sport in Cumbria, while the best social media clips will win merchandise from the BRC and associated partners.

To whet the rallying Esports appetites even further, the cast of the 2020 British Rally Championship will contest the Motorsport UK eBRC Invitational series as the likes of Matt Edwards, Rhys Yates, Josh McErlean and James Williams are set to renew rivalry in the virtual world. This series will be streamed live onto the British Rally Championship and Motorsport UK social media channels, with viewers being treated to four-bouts of drama from the BRC protagonists – with 2018 virtual World Rally Champion Jon Armstrong and BRC presenter Ben Buesnel providing the entertaining commentary.

“We are delighted to launch the eBRC and the exciting opportunity to bring someone from the virtual world into real rallying,” enthused BRC Championship Manager Iain Campbell. “We have four rounds with tricky gravel stages in Wales and Scotland bookending the smooth, yet challenging Tarmac of Spain and Germany – the eBRC equivalent to Clacton and Ypres! The action in the British Championship is always intense and very close between our competitors and I expect it to be even closer on DiRT Rally 2.0 in the eBRC and by opening it up to all Motorsport UK members, it will produce even more competition.”

“The eBRC sounds an incredibly exciting prospect and you only have to look at how many people play DiRT Rally 2.0 to see how popular the game is, said Alex Waterman, Team Principal EDSL Sport. “We are truly thrilled to be able to offer a prize drive in one of our M-Sport Fiesta R2T’s as the overall award to hopefully breach the gap between ‘virtual’ and ‘real life’. We have seen that Esport drivers really can replicate their pace from the virtual world into real life so who knows maybe we will find the next Colin McRae. We urge everyone to get on board with this championship as its shaping up to be a great series.”

“The eBRC is a great concept and will be brilliant to have the British Championship put on a worldwide level,” said Double BRC Champion Matt Edwards. “DiRT Rally 2.0 is a fantastic game and Codemasters have done a brilliant job as the look and feel of it, is close to the real thing. I look forward to getting involved in the invitational event and that will keep us sharp as we continue our rivalries whilst in isolation and hope everyone will have a go at the eBRC – it will be great fun.”

Registrations are open at britishrallychampionship.co.uk. Those who are not a member of the Motorsport UK community can do so by joining Trackside – trackside.motorsportuk.org. By becoming a member, not only can you take part in British Esports competitions, you will also have access to exclusive Motorsport UK tours, factory visits and member benefits from major motorsport outlets and high street names. What’s more, those looking to become a member of Trackside can do so by using the code: EBRC20 – to receive the membership for just £19.99.

Your member benefits will give you access to hours of entertainment on WRC+ and F1 TV, plus a plethora of magazines to choose from via our partners at Readly, Autosport and Motor Sport magazine. Click here to read more.