The coronavirus crisis has put the sports world “on hold”, but rally drives and fans should not sit still during the lockdown. The promoter of the Belgian Rally Championship, in collaboration with the RACB, will organise a virtual Jobfixers BRC on Dirt 2.0. The championship features an attractive prize pool (more than 70 prizes to win), including a real race in an  X-Cross Car from Thierry Neuville and codrives with top drivers from the Belgian Rally Championship, such as Vincent Verschueren, Sébastien Bedoret,  Grégoire Munster, PJM Cracco, Robin Maes, Niels Reynvoet, Ghislain de Mevius, Cédric De Cecco  and with two such codrives offered by DG Sport (Guillaume de Mevius and Kris Princen). 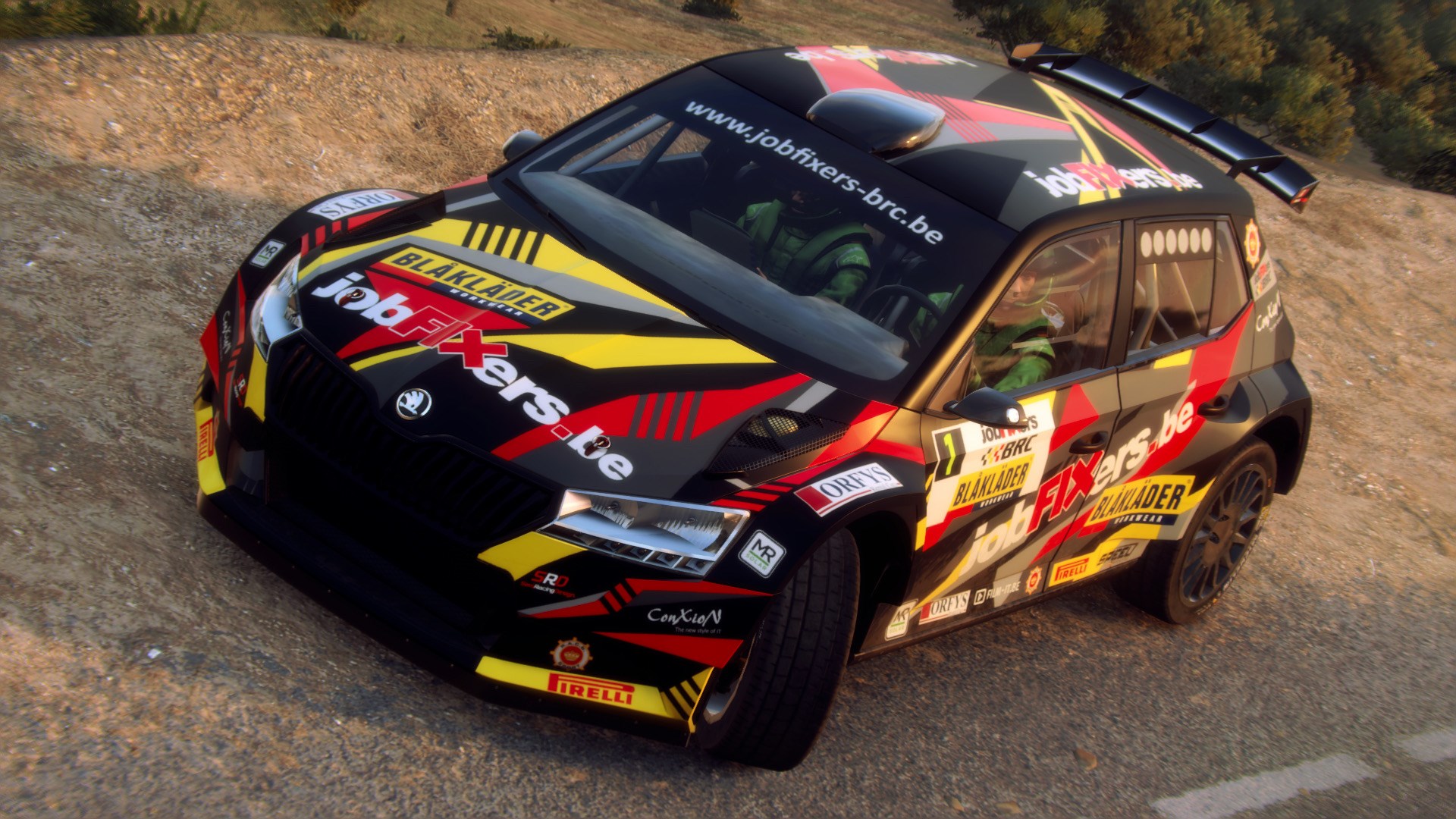 The Jobfixers BRC, the strongest national rally championship in the world, promised to be a great spectacle. Never have there been so many title contenders at the start of the season. Due to the corona crisis, we must wait.

However, the rally virus is unbeatable! That is why the promoter of the Jobfixers BRC, Chris and Stevy Courteyn, in collaboration with the RACB, is launching the virtual Jobfixers BRC. The virtual championship, held on the game Dirt 2.0 with R5 cars, replicates the top class in the Jobfixers BRC. It will have nine rallies and each rally has five stages, with a service after 3 stages. To give everyone the chance, a long window of time will be given for each rally.

Attractive prize pool for everyone

Registrations, online via a form with the RACB, will open on 24 April. Registration costs 7 euros, but every licensee of the RACB can register free of charge. The first race starts on 3 May.

The Top 10 of the championship will be invited to a final on an unknown rally, after which the winner will be offered a race with an X-Cross Car from LifeLive, Thierry Neuville’s company, and two karting sessions together with two friends at Wavre Indoor Karting.

The prize pool is impressive and will prove to be extremely attractive. There is a chance for everyone who participates, not only for the fastest in both overall and per rally. There are some attractive prizes that will be randomly distributed among the participants.

The concept and rules of the BRC virtual Jobfixers:

The organiser warmly thanks all the partners of the championship who provide the wonderful prize pool, the RACB, the pilots who offer codrives, Wavre Indoor Karting and the Karting des Fagnes.