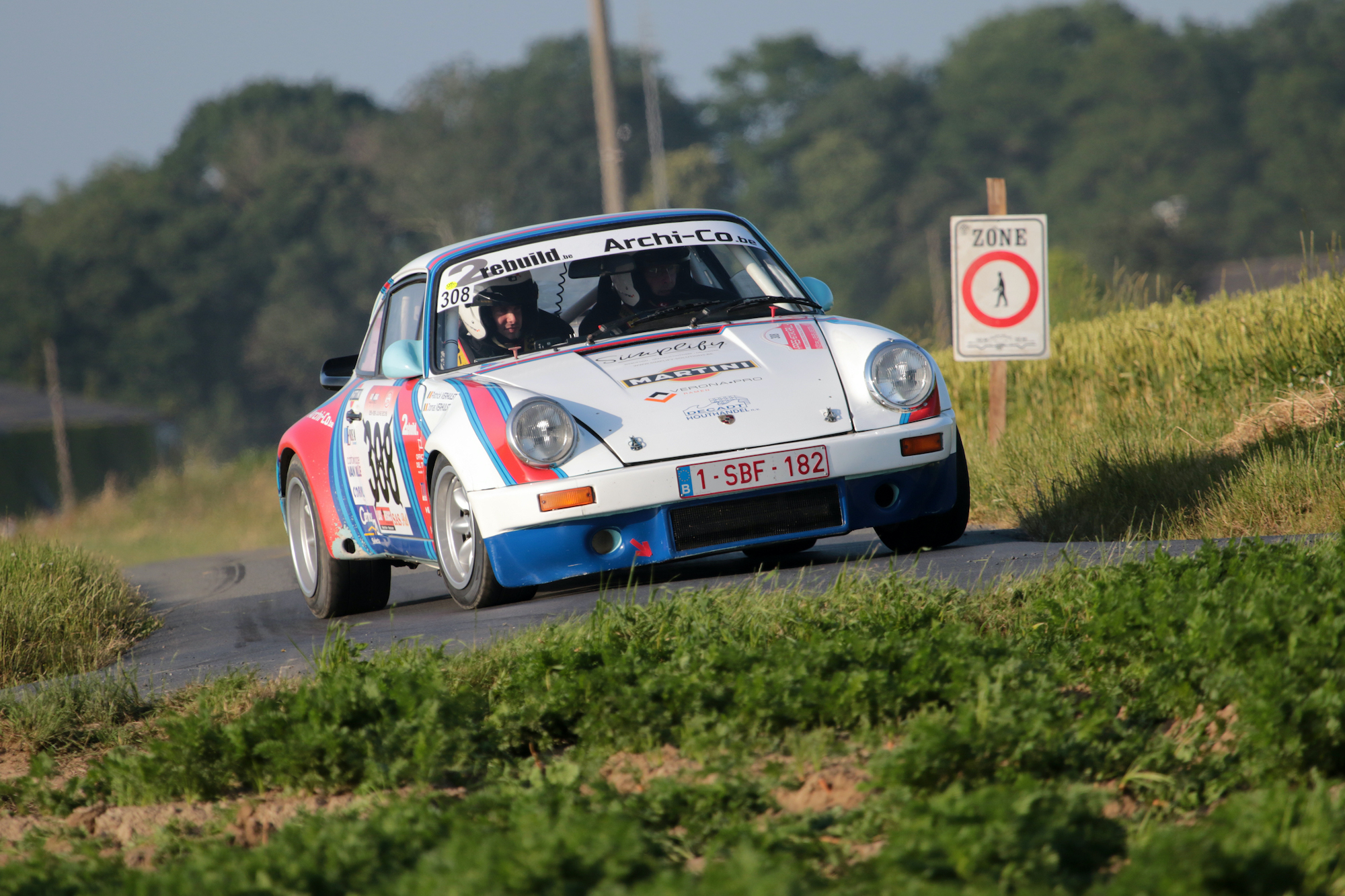 After 27 events as part of the Ypres Rally, the 28th Bernard Degroote Ypres Historic Rally will be held separately on Sunday 27 June. On the last weekend of June, the Market in Ypres will provide that typical rally atmosphere once again.

The Renties Ypres Rally Belgium moves to the weekend of 13 to 15 August, but this year the Markt in Ypres will be dominated by rally cars throughout the last weekend of June. The 28th edition of the Bernard Degroote Ypres Historic Rally will be held on Sunday 27 June on a course with three different special stages. The start and finish podium will be on the Markt in Ypres, where the participants will be welcomed on Saturday and Sunday.

In 1993 the first edition of the Ypres Historic Rally was won by the Brits Geoffrey Crabtree and Liz Jordan in a Porsche 911. A year later, former World Champion Bjorn Waldegard was the fastest, again with a Porsche 911. The Bernard Degroote Ypres Historic Rally has become a classic with an international pedigree. In 2021, the rally will count for the Historic Belgian Championship and will be organised separately in Ypres.

“For Club Superstage it felt strange not to organise a rally in Ypres at the end of June. That is why we have chosen, in consultation with the city council, to organise the Bernard Degroote Ypres Historic Rally on our traditional date at the end of June,” said Jan Huyghe from Club Superstage. “With this, we create an additional event to support the local hospitality industry and for our organisation, it is an ideal warm-up for the WRC round in mid-August.”

On 27 June, the Historic drivers will be put in the spotlight on the stage on the Markt in Ypres. A cosy, rally atmosphere is assured.