Donington Park Circuit was home to the GT Cup Championship this weekend for the first rounds of their 2021 season. A raft of British GT drivers ahead of the start of the British GT Championship took part in what was a massive line up on the grid with 38 cars and eleven manufacturers represented. Due to the ongoing pandemic the weekends events were held behind closed doors and it looks as though the next round at Brands Hatch on the 1st May will also be behind closed doors. 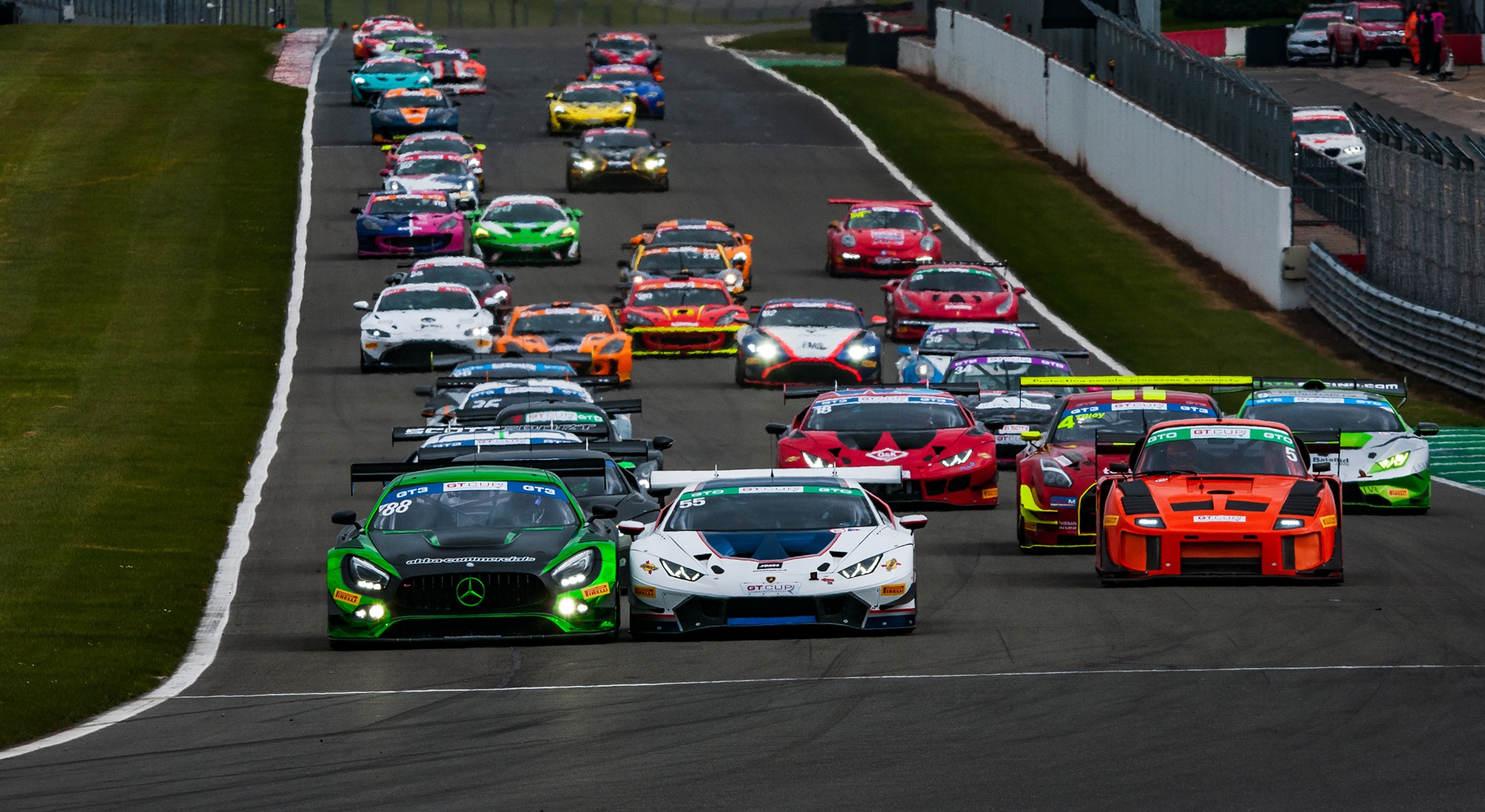 Track time remains the same for the 2021 season. All competitors have a free practice session before returning to the pits to prepare for the 15-minute qualifying session. The event was run over two days with each day comprising one sprint race and one pit stop race. The group format is also the same as last season with six groups on the grid, GTO, GT3, GTC, GTB, GTH and GTA. Group GTH continues to prove popular and is the largest group on the grid for 2021. Following its inception last season, Group GT3 has gained traction with double the full season entrants from 2020.

Sam Neary along with his father Richard in their Abba Racing GT3 Mercedes AMG took overall top spot in three of the four races over the weekend to end up leading the GT3 group. WPI motorsport with Michael Igoe and Phil Keen in their Lamborghini Huracan GT3 won the Pitstop race on Saturday.

The GTO group saw Steve Burgess and Ben Dimmack of RAW Motorsport in their Radical RXC GT3 win two of the races over the weekend with the other two races being won by CTR and JMH.

The GTC group saw the #9 car of Topcats Racing with Warren Gilbert and Jensen Lunn in their Lamborghini Super Trofeo take three wins over the weekend and they ended up taking second place to Stanbridge Motorsport in the Pitstop race on Saturday. 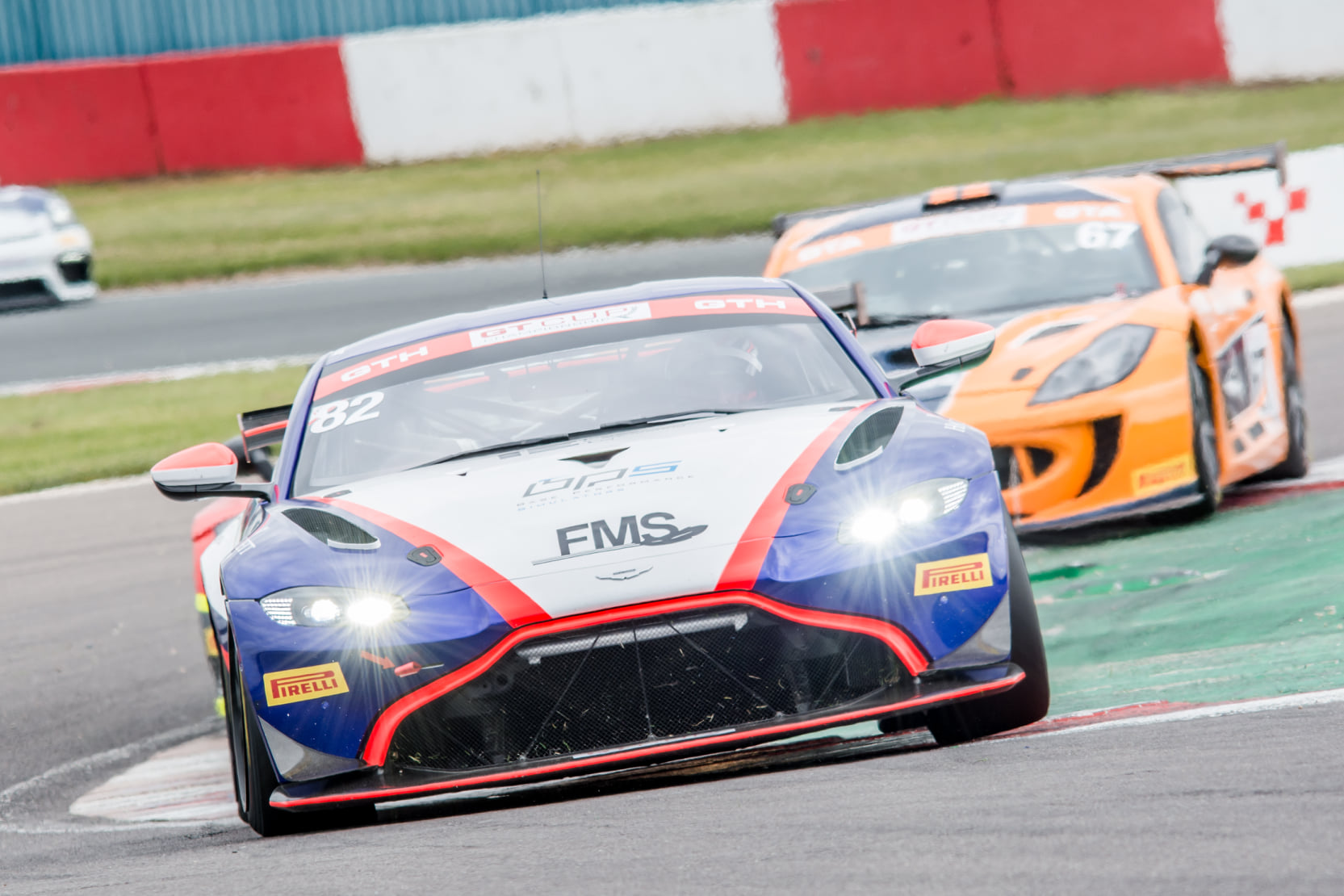 The GTH group had the #82 car of Feathers Motorsport take two top spots over the weekend with James Guess and Darren Turner in their Aston Martin Vantage AMR GT4 car. The other two races were won by Orange Racing with Joshua Jackson and Simon Orange behind their Mclaren 570s GT4 and Deranged Motorsport with Matthew Lewis and Oli Brown in their Aston Martin Vantage AMR GT4.

The GTB group saw the #34 car of Team Hard with Richard Marsh and Simon Randon behind their Porsche 991 GT3 take three of the wins over the weekend with the #3 car of Topcats Racing taking the other race win. 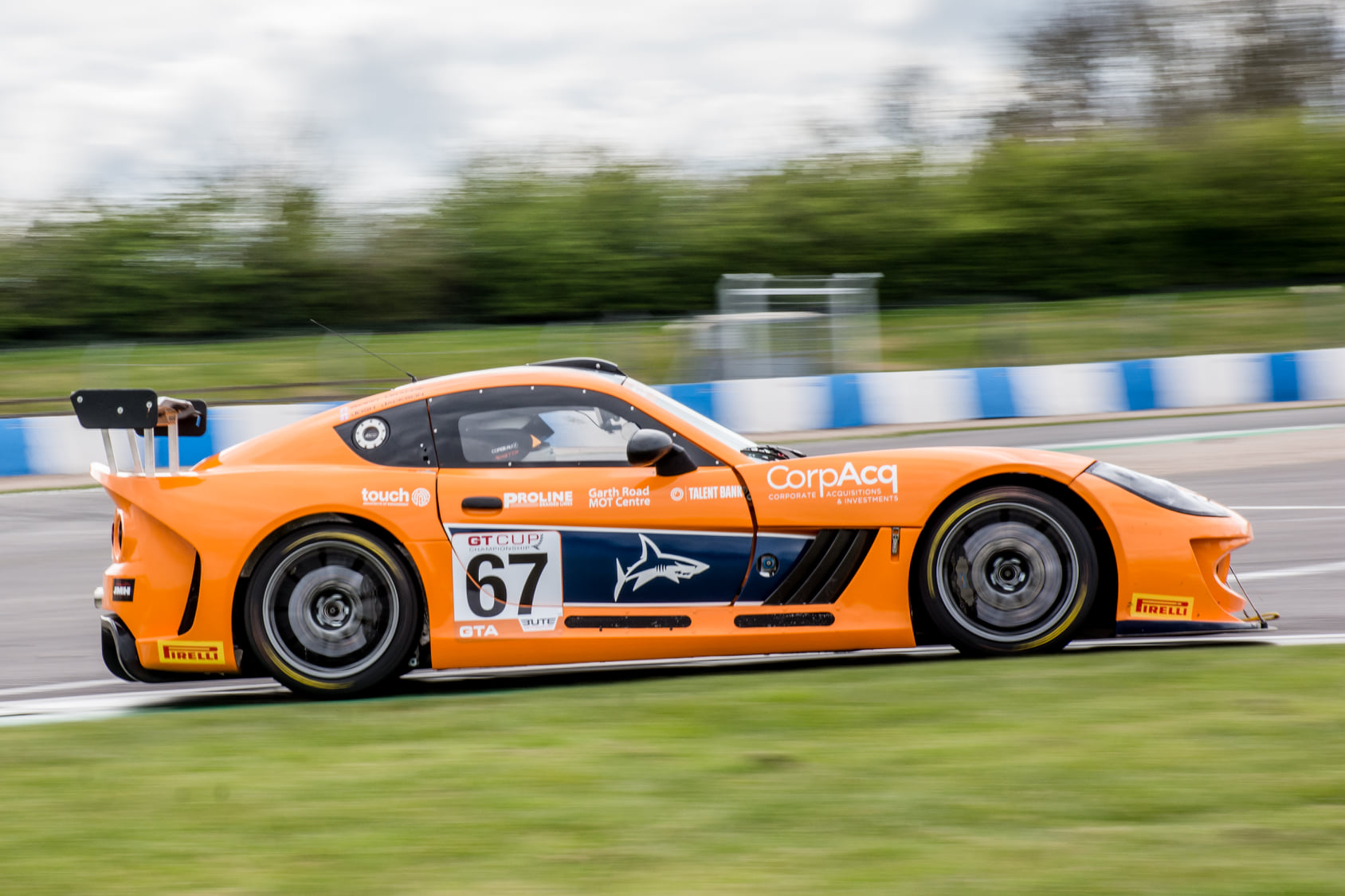