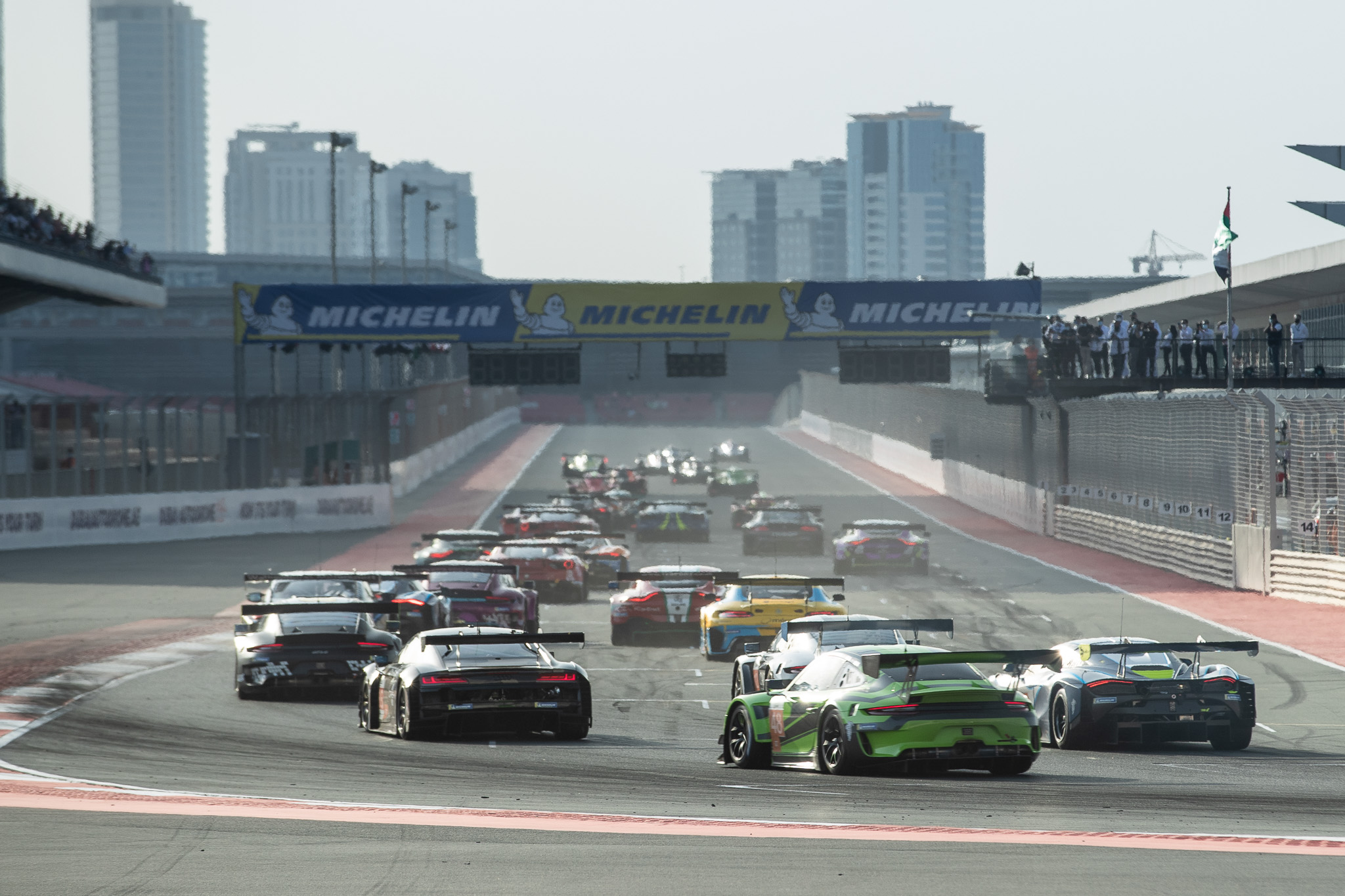 Two months before the opening race of the Championship, preparations are well underway for the 2023 Asian Le Mans Series with 48 full season entries provisionally accepted.

The most significant growth has been in prototype entries, with the number of LMP entries equal to the number of GT entries. The list features 24 prototypes (9 x LMP2 and 15 x LMP3), and 24 x GT3 entries which should see intense battles throughout the grid.

Pierre Fillon, president of the Automobile Club de l’Ouest: “The Asian Le Mans Series is poised for one of its most amazing seasons yet. With a record-breaking field of 48 cars in 2023, we are in for some fierce competition! The series is of vital importance for the ACO and the variety of marques entered this season proves just how attractive it is. See you on 11 February when the flag will be lowered to launch the championship!”

Frédéric Lequien, CEO of ALMEM and LMEM:  “It is fantastic to see the Asian Le Mans Series go from strength to strength. What is particularly pleasing is the growth in prototype entries, opening this class of racing to a growing audience in the region. I look forward to what I am sure will be a stellar season!”

The return of Asian teams including past champions. The 2023 season will see the return of number of Asian teams who have tasted success in the past.  2018/2019 GT Champions CarGuy will return with their #57 Ferrari 488 GT3, and 2019/2020 GT Champions HubAuto Racing will join with their Mercedes AMG GT3. HubAuto Racing remain the only Asian team to ever claim pole in the LMGTE Pro class at the iconic 24 Hours of Le Mans.

Malaysian team, Viper Niza Racing, will also make a welcome return to the grid. The team raced successfully in the LMP3 class previously, however they recently announced a new partnership with Aston Martin Racing Asia and will race an Aston Martin Vantage AMR GT3 in the 2023 season.

Japanese team, D’Station Racing who have recently also been competing in the FIA WEC, will again be on the grid with their Aston Martin Vantage AMR GT3.

Diversity in the GT field: Seven different manufacturers will battle it out. Just as in the 2022 season, there will be seven different GT manufacturers represented on the grid of the 2023 Asian Le Mans Series.  Making their welcome return to the Series will be Lamborghini with a Huracan GT3 EVO being raced by new team to the Series, Leipert Motorsport.

The Asian Le Mans Series attracts teams and drivers from around the world with 33 teams from 13 different nationalities set to line up on the grid.

The full entry list, including drivers will be released closer to the start of the season.