Munich (12/02/2022). New home for DTM: The motorsport brand will become part of ADAC. Gerhard Berger announced this decision today. “Thus, we are now laying the foundation for a long-term future for motorsport in the German-speaking world. For the huge DTM fan community, this is good news”, says Gerhard Berger. 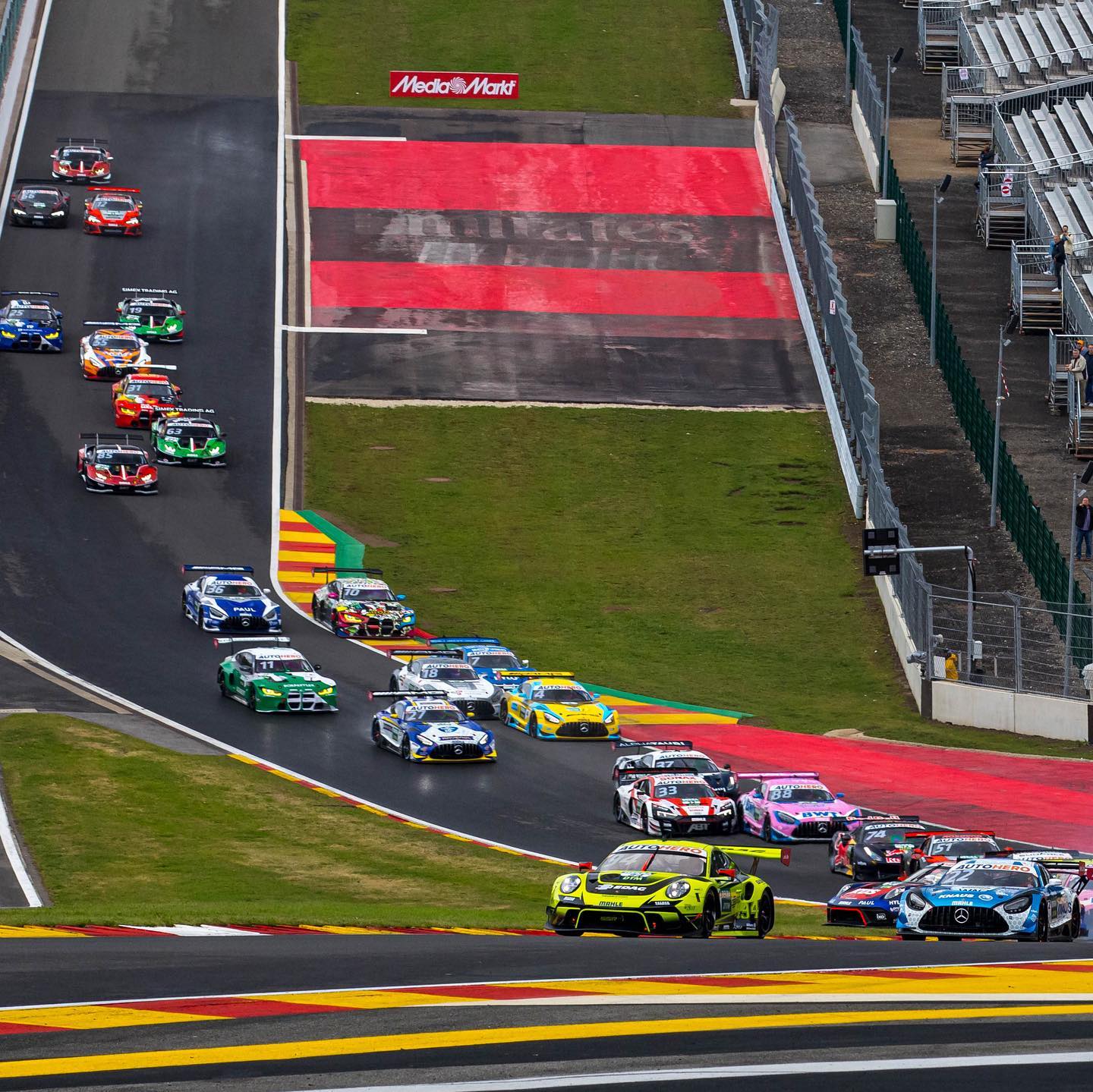 In 2020, Gerhard Berger had assumed the sole financial responsibility for the DTM platform and continued the successful history of the racing series under difficult economic framework conditions during the pandemic. “DTM has developed excellently in recent years via the support of our employees and partners on the manufacturer and service provider side. In 2022, there was an outstanding season with a record starting grid, world-class drivers, numerous top brands in the starting line-up and a substantial global reach on all channels. There was excitement until the very last race, hard wheel-to-wheel duels – which is exactly what the fans have always wanted”, says Gerhard Berger.

For the constant further development of the beloved racing series, the 63-year-old Austrian is now focussing on the largest European mobility club. “Now, the time has come to create the basis for DTM’s long-term future”, says Gerhard Berger. “Thus, I have decided to transfer the brand to ADAC. I am firmly convinced that the brand is in the right hands with ADAC: The necessary know-how is available there in order to offer all motorsport fans a unique experience in the future. Due to the long-term experience, the established structures and the association’s own commitment to motorsport, ADAC is not only able to create the best possible synergies but also consistently develop the DTM further. Thus, the best prerequisites are in place so that we will continue to see successful motorsport at the highest level for many more years.”

ITR GmbH, which has been responsible for DTM’s international marketing and organization in the past, will no longer promote the series, as already communicated. “The fact that we have been able to raise the DTM to this level in the past two years is last but not least, due to the work of many partners and a strong team. This is exactly why it is now very important to us to address all themes in an orderly fashion. In this regard, we also want to continue to be the fair and reliable partner which we have always been for all parties who have substantially contributed to DTM’s success”, adds Benedikt Böhme, Managing Director of ITR GmbH.