Thunderhead Carlin Racing have finished the 2019/2020 Asian Le Mans Series with victory at the 4 Hours of Buriram.

The #45 Thunderhead Carlin Racing Dallara P217 has ended the season with back to back wins after success in the 4 Hours of Sepang and today in Buriram. Finishing second was championship winning #26 G-Drive Racing by Algarve Aurus 01. Round off the podium in an impressive performance was Japanese LMP2 outfit, #96 K2 Uchino Racing Oreca 07. This podium was a first for any Japanese LMP2 team. 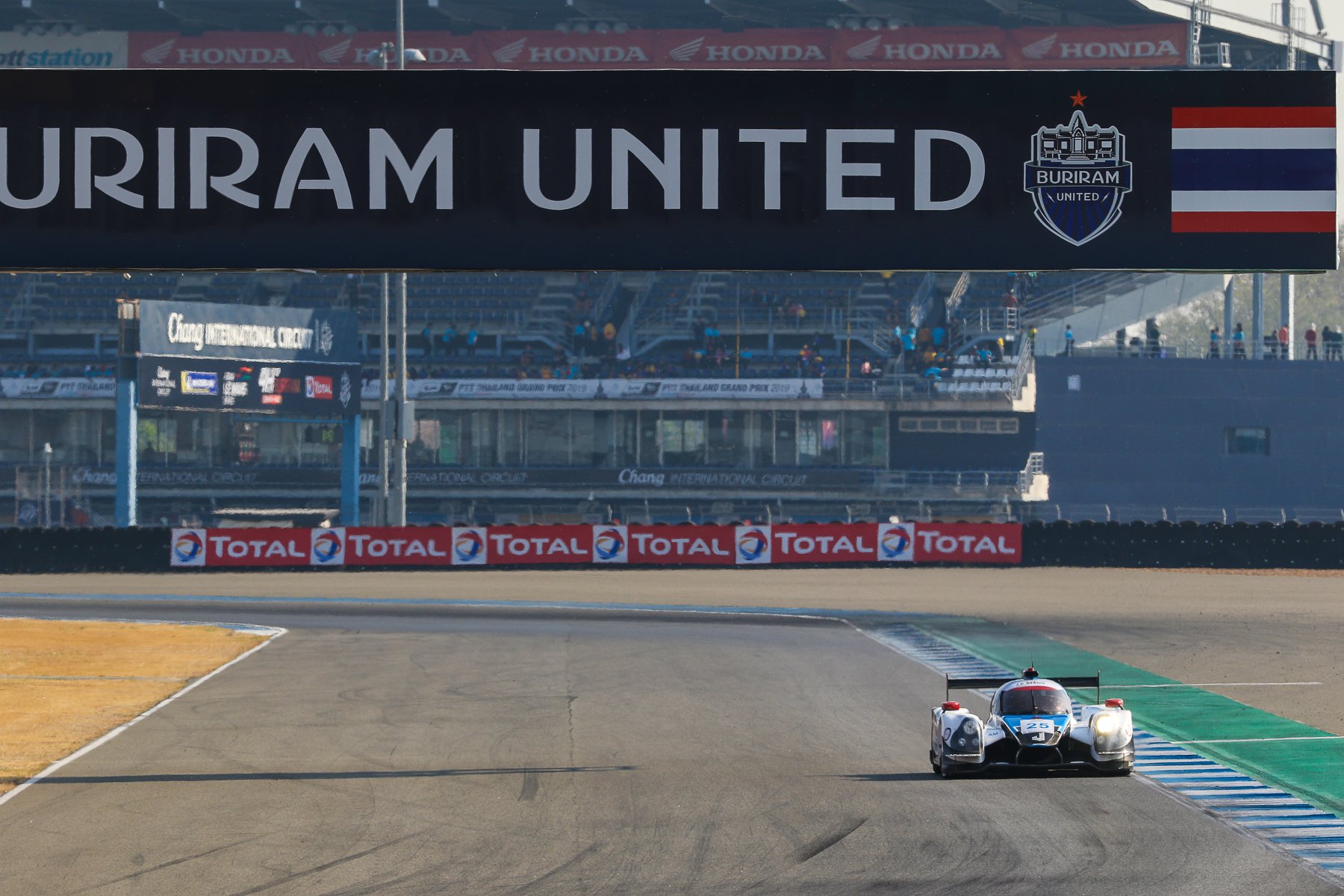 A strong start from Roberto Merhi in the #36 Eurasia Motorsport Ligier JS P217 saw them remain in podium and championship contention, before a problem for Nick Foster end their day, and chances, in the gravel at T3. An intense battle between eventual winner Carlin and championship victors G-Drive continued throughout the race, before Ben Barnicoat took the chequered flag in the #45.

In LMP2 Am, pole sitter #25 Rick Ware Racing Ligier JS P2 was driven to victory in class by Anthony Lazzaro, Phillipe Mulacek, and Guy Cosmo. Sister car and class championship winner, #52, had a dramatic day with a long stay in the garage and a spin under full course yellow.

Invitations for class championship winners, and the full entry list for the 24 Hours of Le Mans will be released by the by the Automobile Club de l’Ouest in the coming weeks. The iconic race will take place at Circuit de la Sarthe, June 13 – 14, 2020.