The Roar Before the Rolex 24 At DAYTONA Presented by INX Set to Showcase 61 Entries This Weekend, Jan. 21-23

DAYTONA BEACH, Fla. (Jan. 18, 2022) – With The Roar Before the Rolex 24 At DAYTONA Presented by INX just a few days away, the excitement is already at an all-time high. Afterall, a huge field of 61 incredible race cars have entered this weekend’s (Jan. 21-23) test sessions, all prepping for the 60th Anniversary of the Rolex 24 at DAYTONA, North America’s most prestigious sports car race the following weekend of Jan. 29-30. 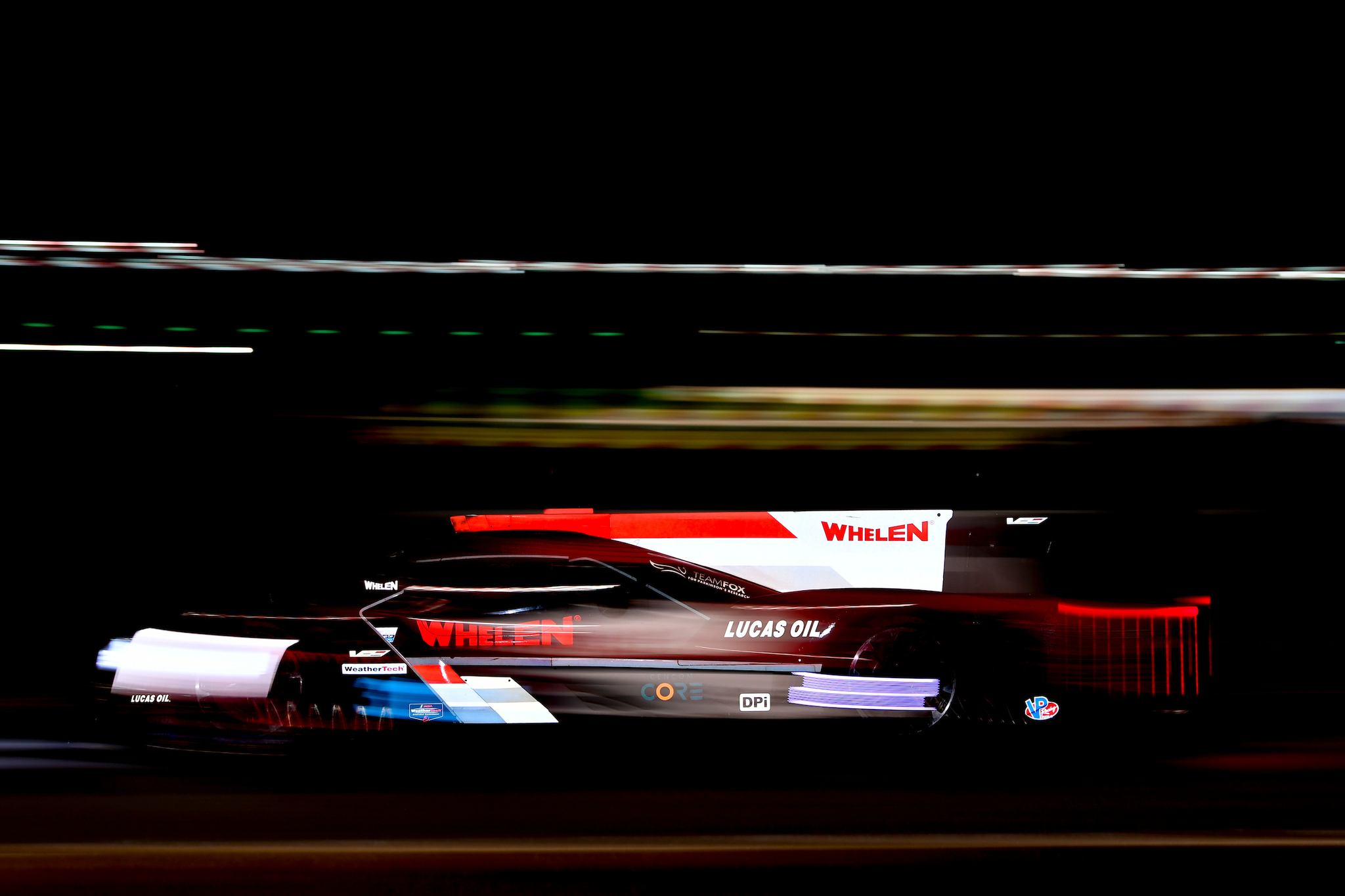 The Roar Before the Rolex 24 At DAYTONA Presented by INX schedule calls for two test sessions Friday (beginning at 11:15 a.m. ET) and a third on Saturday (at 10:00 am ET) before qualifying for the 100-minute qualifying race Sunday at 2:05 p.m., which will determine the starting lineup for the Rolex 24 At DAYTONA. The 61 entries are the most since 2014, and will showcase a deep international field of championship drivers – more than 50 past Rolex 24 at DAYTONA Champions –  in five classes in the classic twice-around-the-clock Rolex 24 event.

Daytona Prototype international (DPi): Seven cars, the same number as in 2021, are in the DPi field this year, in what is the final season for the class before it switches to the LMDh platform in 2023. The No. 10 Konica Minolta Acura ARX-05 claimed the class and overall Rolex 24 victory a year ago and three of its drivers – Filipe Albuquerque, Ricky Taylor and Alexander Rossi – are back along with newcomer Will Stevens.

The No. 31 Whelen Engineering Racing Cadillac DPi-V.R won the qualifying race during the Roar last year, what proved an important step on the Action Express Racing entry’s route to the season title. Pipo Derani and Mike Conway are back in the No. 31, with Tristan Nunez replacing Felipe Nasr as Derani’s new full-season teammate.

Other DPi entries of note include Chip Ganassi Racing expanding to a two-car Cadillac effort and the No. 48 Ally Cadillac that includes seven-time NASCAR Cup Series and two-time DAYTONA 500 Champion Jimmie Johnson and two-time Rolex 24 winner Kamui Kobayashi returning for the IMSA Michelin Endurance Cup races. Indy 500 Champions’ Helio Castroneves, Scott Dixon and Simon Pagenaud are also back for the Rolex 24 At DAYTONA.

Le Mans Prototype 2 (LMP2): The LMP2 field remains the same, 10 cars, as it was a year ago and is again full of international flair. The No. 18 Era Motorsport ORECA LMP2 07 that won the 2021 Rolex 24 returns fully intact with Dwight Merriman, Kyle Tilley, Ryan Dalziel and Paul-Loup Chatin, as does the No. 52 PR1 Mathiasen Motorsports ORECA lineup of Ben Keating, Mikkel Jensen, Scott Huffaker and Nicolas Lapierre that won the qualifying race on its way to the LMP2 championship.

Le Mans Prototype 3 (LMP3): The number of entries grows from six to 10 this year as the LMP3 class embarks on its second season of WeatherTech Championship competition. The No. 74 Riley Motorsports Ligier JS P320 won last year’s Rolex 24 and went on to win the season title for the team and driver Gar Robinson. He’s back to defend and will team with Felipe Fraga, Kay van Berlo and Michael Cooper at the Roar and Rolex 24.

GT Daytona Pro (GTD PRO): The new class that replaces GT Le Mans (GTLM) is loaded with 13 entries and eight manufacturers. Corvette Racing bears watching as always, but in particular as it shifts from the GTLM platform to the GT3 specification the GTD PRO falls under. The No. 3 Corvette won last year’s Rolex 24 and the driver trio returns with Antonio Garcia, Jordan Taylor and Nicky Catsburg. The No. 4 Corvette won the 2021 qualifying race and is back on a one-off for the Rolex 24 before taking on a full season in the FIA World Endurance Championship.

Other manufacturers for the debut of this highly anticipated class include Aston Martin, Ferrari Lamborghini and Lexus.

GT Daytona (GTD): Now running under the same specs as GTD PRO but with the requirement of having Bronze- or Silver-rated drivers as part of the lineup, the GTD class continues its unrivaled popularity with 22 entries – up three from a year ago.

Mercedes-AMG finished 1-2 in last year’s Rolex 24 and both teams are back, the winning No. 57 Winward Racing with half the drivers (Russell Ward and Philip Ellis) returning and runner-up No. 75 Sun Energy 1 bringing back three (Kenny Habul, Luca Stolz and Raffaele Marciello).

Andy Lally has the most Rolex 24 wins of any driver entered (five). His No. 44 Magnus Racing team bears watching with its switch to the Aston Martin Vantage GT3 this year. Others to watch include Crucial Motorsports and inception racing, which both bring the McLaren 720S GT3 back to the Roar and Rolex 24.