The stars of the NTT INDYCAR SERIES will be available to international audiences in more than 200 countries and territories around the globe during the 17-race 2022 season. An impressive roster of partners is set to broadcast and stream North America’s premier open-wheel racing series to audiences in Europe, Latin America, Asia and sub-Saharan Africa. 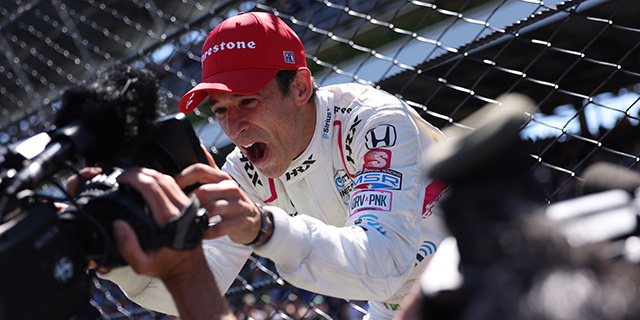 “The NTT INDYCAR SERIES is a truly global product with athletes hailing from 14 nations and partnerships extending across major countries and continents,” said Mark Miles, president & CEO of Penske Entertainment Corp. “We’ve prioritized relationships that expand both our reach and visibility, bringing our racing action to new audiences and expanding our fan base. We’re pleased to welcome back more than two-thirds of our 2021 partners while adding exciting new ones to our growing lineup, as well.”

Many key partnerships have been announced, renewed or expanded heading into the new season, including:

The NTT INDYCAR SERIES, and WSC Sports, the global leader in AI sports video technology, today announced they will partner for the 2022 INDYCAR season to bring AI-powered video highlights direct to fans.

This is the first time AI-fueled technology will deliver real-time content directly to NTT INDYCAR SERIES fans, ultimately providing more access and personalized content to consumers across the racing season.