Under a blissful spring sun, thousands of rally fans enjoyed the 45th Season Rally, the fifth round of the Kroon-Oil Belgian Rally Championship. The race remained very exciting until the last meters. In the end Kris Princen won for the fourth time in Bocholt, ahead of Grégoire Munster and Vincent Verschueren.

After a scratch on Vincent Verschueren’s opening test, Gino Bux took over in the opening round. On the 7th test, the Skoda driver had to let Steenberg pass Grégoire Munster. The Hyundai driver remained in the lead until entering the final lap. Kris Princen, who started driving in the afternoon with his Citroën DS3 WRC, made the difference. The two-time champion of Belgium won the Sezoensrally for the fourth time, but Grégoire Munster took the victory for the Kroon-Oil Belgian Rally Championship, because Princen cannot score points with his WRC. 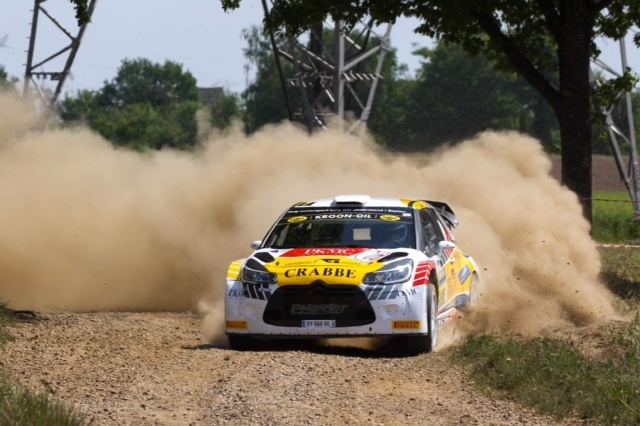 “I really didn’t see this win coming,” Kris Princen confessed after the finish. “I was aiming for a podium place, but after the first three tests we found a set-up that made the Citroën less aggressive. On the unpaved surface, the WRC proved very fast and efficient. We certainly did not receive this victory as a gift. I attacked very hard. ”

Grégoire Munster, second at 7″7, scored the maximum points for the Kroon-Oil Belgian Rally Championship. With his Hyundai i20 Rally2, the winner of the 2021 edition left all BRC participants behind.

“We worked well today. This morning I had a lot of understeer in slow situations. It was also only the second race in Belgium on a dry course with the Hyundai i20 Rally2. We improved the set-up and we We fought for the lead, but we were powerless against the power of the WRC, which has 80 hp more. It is not a victory, but we have shown our potential and I am certainly not giving up yet in the battle for the Belgian title ,” said 23-year-old Grégoire Munster.

The battle for the third podium place remained fierce until the finish. Vincent Verschueren started the final stage with a lead of 0″3 over Gino Bux and he secured his podium place at 14.00 of the winner.
“We gave everything on the last test, because I absolutely wanted to take third place,” laughed Verschueren. “We lost time twice in the Goolder test, where the bottom of our Polo hit the ground because the gravel had gone too deep. But, I’m happy with this second place in the championship. We were again in the race for the victory and that was the most important thing. This podium finish gives me even more satisfaction than the victory earlier this year in Tielt.”

Gino Bux was disappointed to miss the podium at 22″10. “I missed the starting procedure twice, causing me to stall the bike at the start of the last stage. A stupid mistake that cost us at least five seconds and the podium. No, I am not satisfied. I’ve made too many little mistakes. There was more to it,” said Bux, who remains second in the championship.

Pieter-Jan Michiel Cracco sent his Hyundai i20 to a Top 5, after a race in which he made a lot of progress on the mesh pebble. He decided the duel with Maxime Potty in his Citroën C3 Rally2 in his favor in the closing phase of the race. 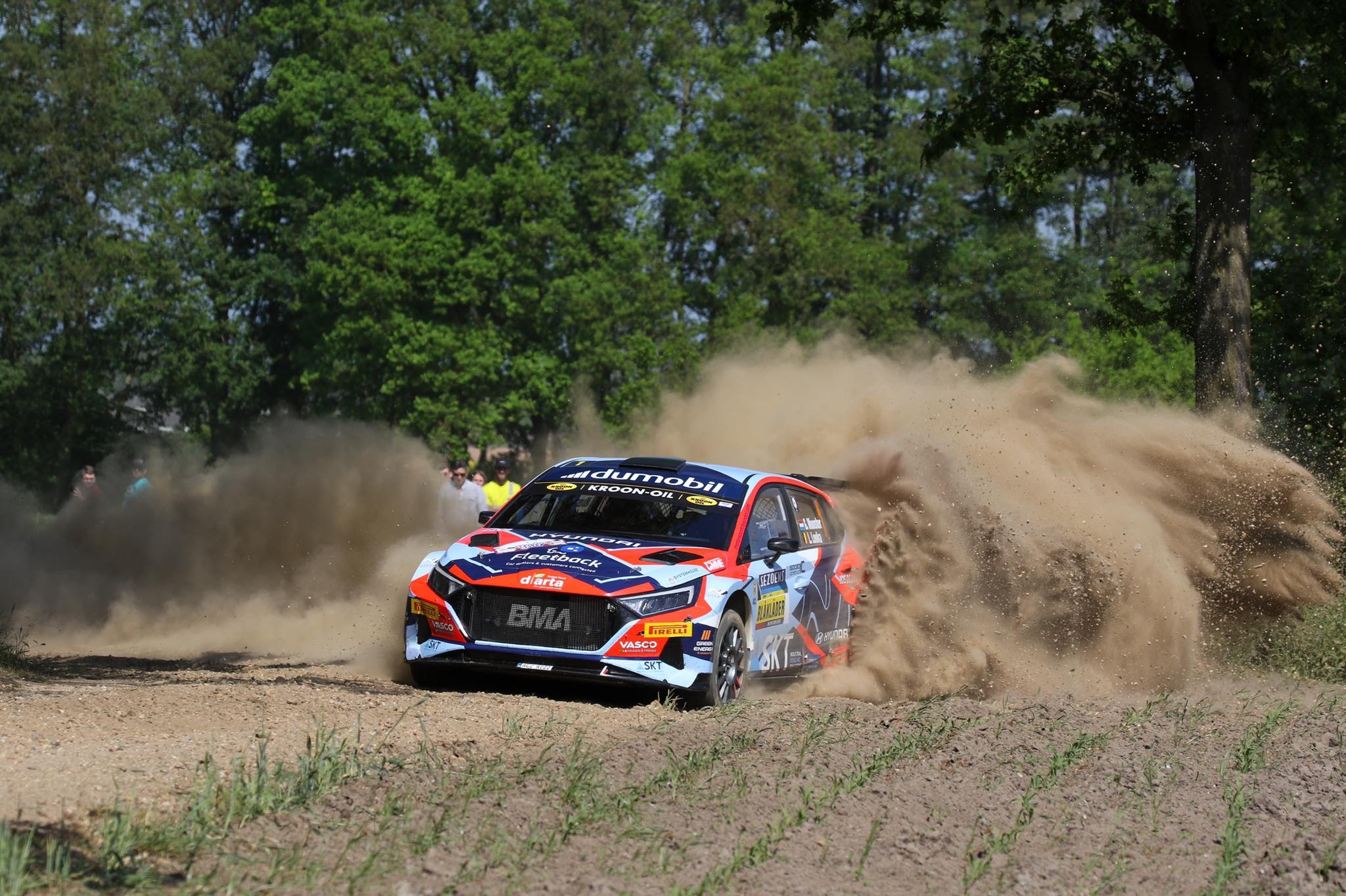 Gunther Monnens topped off a very strong race in front of the home crowd with a wonderful seventh place overall and the victory in GT. “It was undoubtedly the hardest Season Rally I’ve ever driven,” Gunther said. “Drive with a Porsche 991 GT3 on the mesh pebble is not easy, but certainly not when the pebble is so dry. Due to the persistent drought, the dust was gone, but only the rolling pebbles remained. There was certainly nothing more in it. with this Porsche. I am very satisfied.”

His main competitor Cédric Cherain was 8th and second in the GTs, but more than two minutes from his rival. Jourdan Serderidis was 9th, as winner in the BRC Master Cup, ahead of Austrian Julian Wagner, the surprise winner in the Stellantis Rally Cup ahead of Marijan Griebel. In the M Cup there was no match for Franky Boulat, who won ahead of Patrick Diels and Kurt Braeckevelt.

Jonas Dewilde was the best in the Junior BRC, after the retirement of Charles Munster, who broke the transmission of his Opel Corsa Rally4 after a rollover. In Historic, Christophe De Leeuw was dominant all day, but in the last lap he lost six minutes due to an electrical breakdown. As a result, the victory went to Dirk Deveux with his Ford Escort.

In the 2WD Trophy the victory went to the Hanegreefs brothers from Herk-de-Stad.