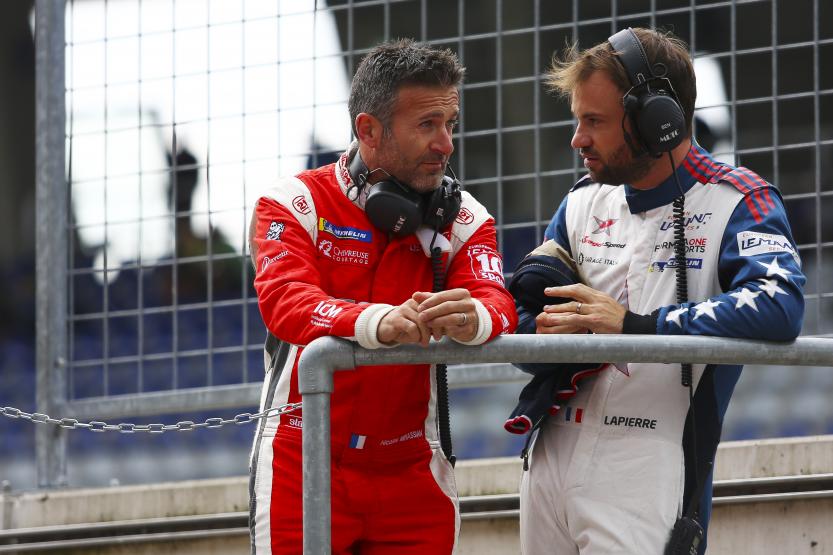 There is little doubt that Nic Minassian became a fan favourite. A stellar and strong career that, like for so many, started with open wheelers before making his name in sportscars. There was a time that it looked like he was going to be the next great French F1 hope. Testing for Williams F1 – […] 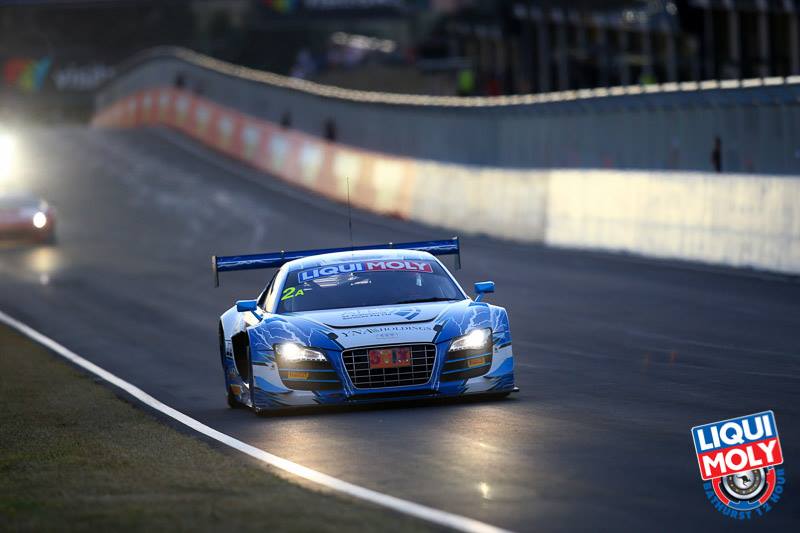 New Zealand’s Matt Halliday reached the heights of A1GP and Champ Car, raced in the Bathurst 1000 with none other than David Brabham. He raced with success in European sportscar, taking a win in the GT1 World Championship and podiums in the Porsche Supercup. Having taken on the Liqui Moly Bathurst 12 Hour last year, […]

[mudslide:picasa,1,racerviewsphotos,5697733839397701729,4,576,center] Will this be a thing of the past as Government belts tighten? The Gold Coast 600 could be living on borrowed time and in a way, it has outlived its useful life.  The race, still affectionately known as ‘Indy’ to the Queensland public was created back in 1991 for the Indycar Championship and became […] 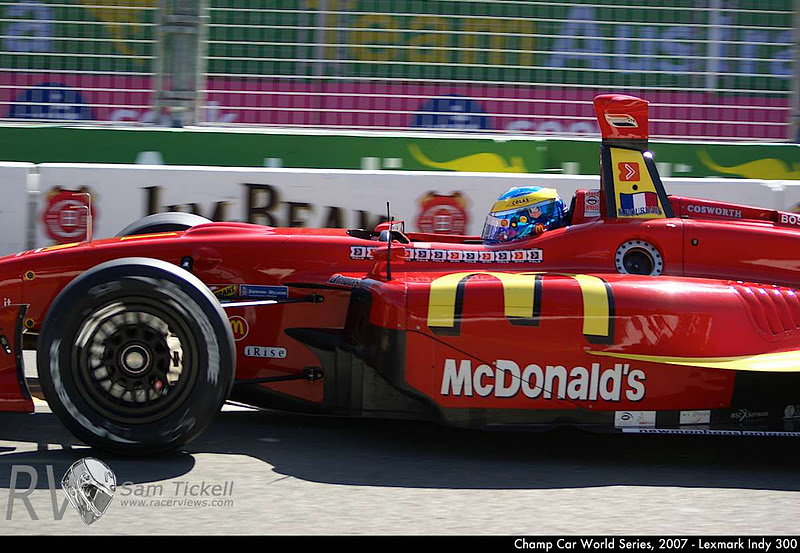 The 2007 Lexmark Indy 300 represented the second last Champ Car race – with Bourdais continuing his domination of the Championship.  Bourdais would also be the first driver to win two races at the Gold Coast track – an odd fact as 2007 was the 17th running of the event. The local crowd were cheering […] 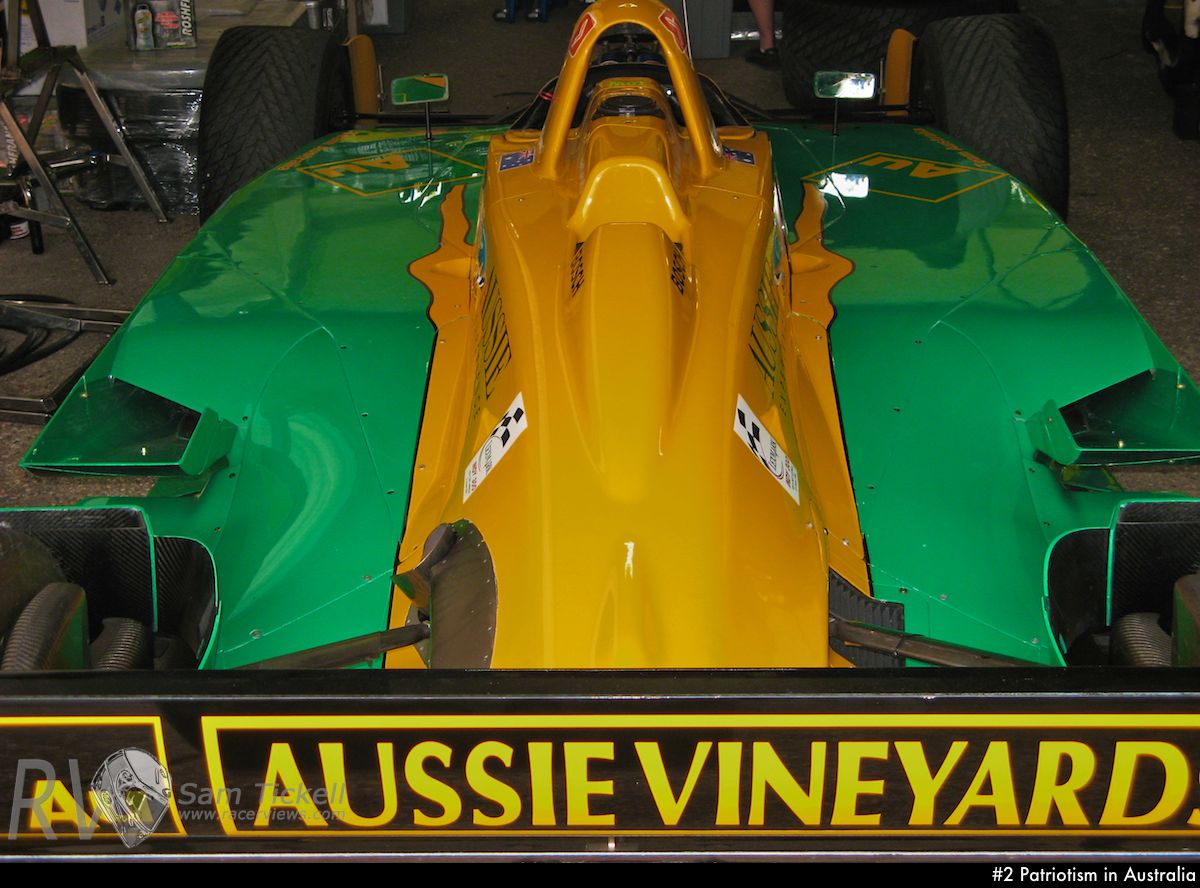 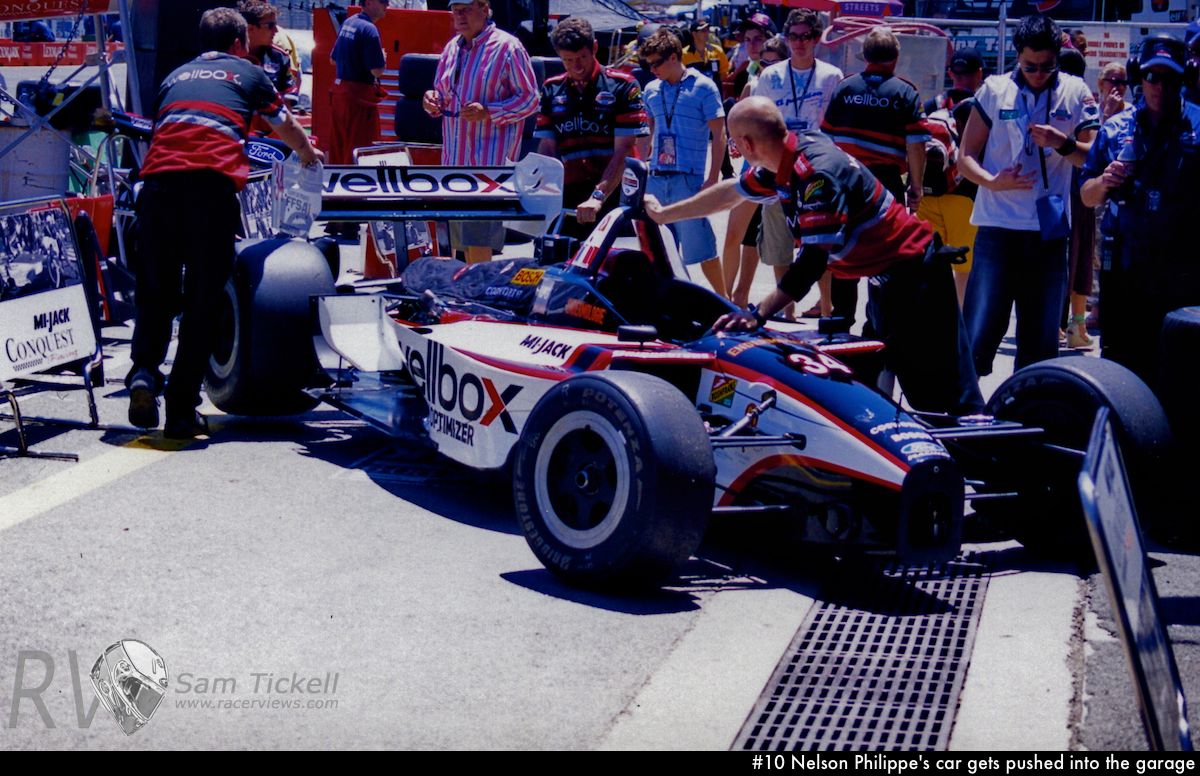 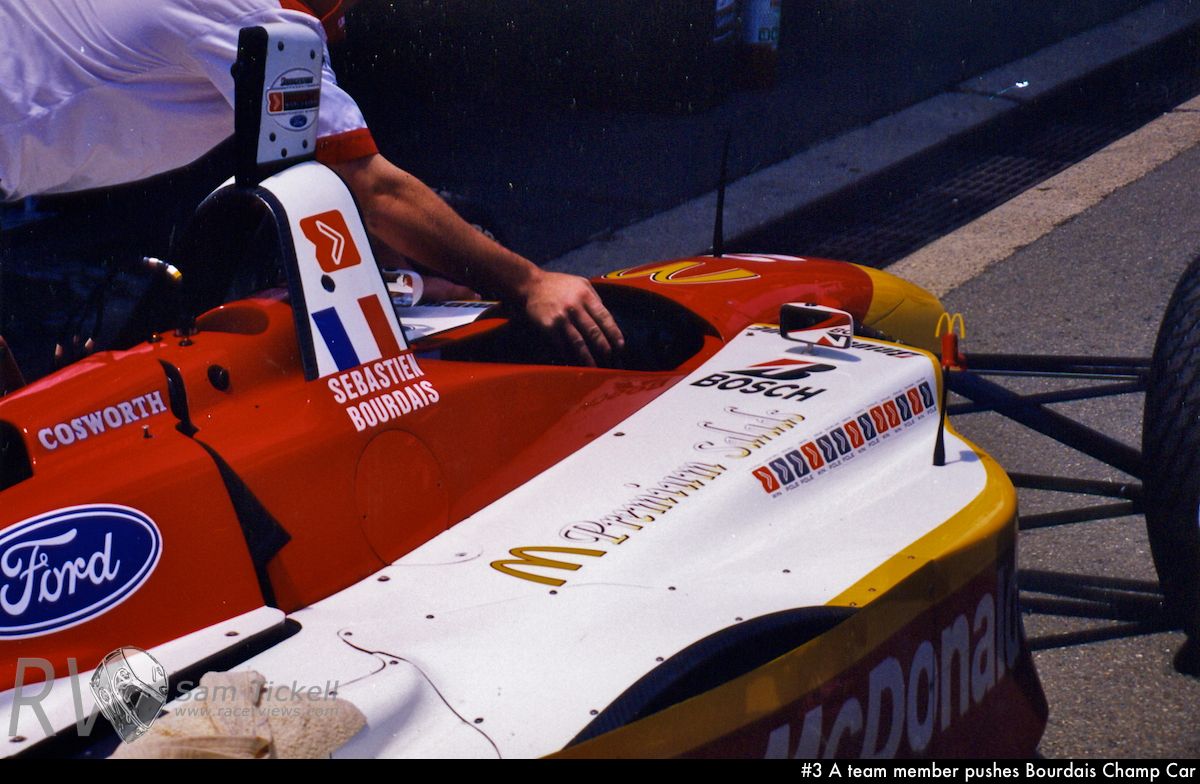 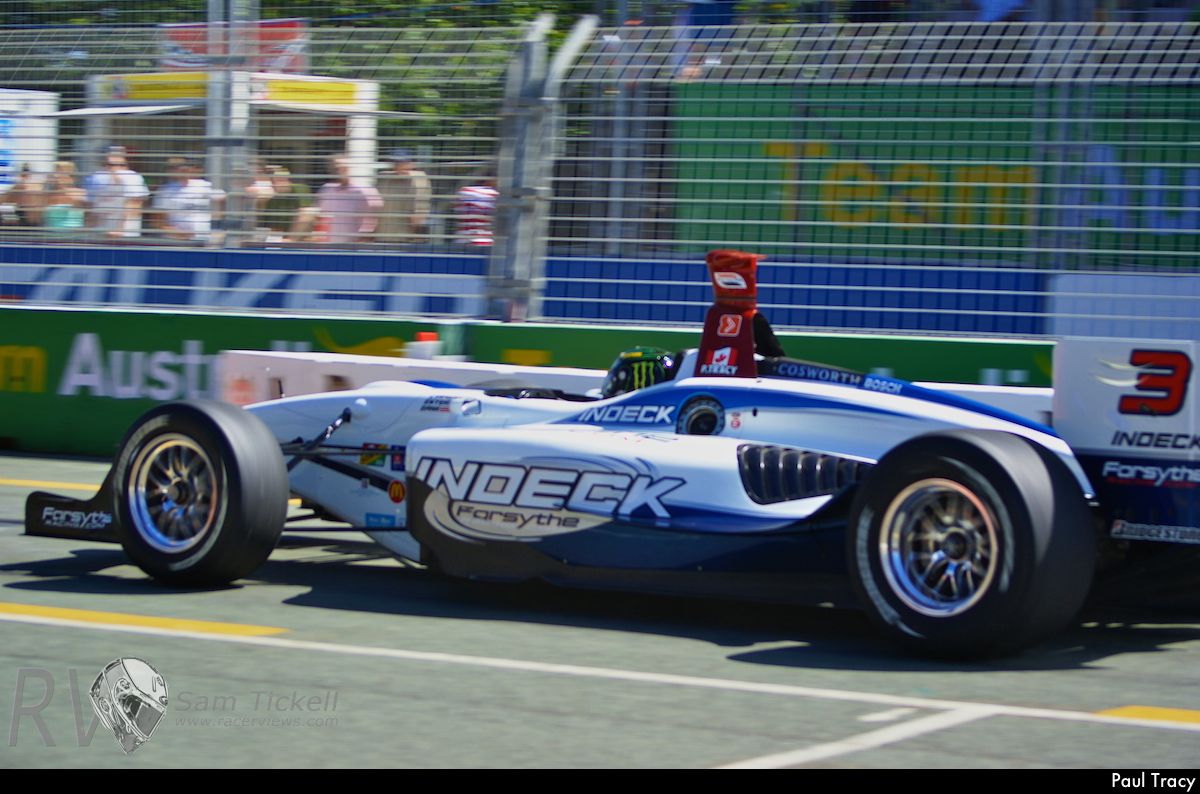 Paul Tracy: Champ Car veteran with over 235 starts, 30 wins, 69 podiums and 1 championship. Currently with Indeck Forsythe Racing, he has competed with some of American Open Wheel Racings biggest names, including Penske, Newman/Haas and Team Green. Tracy also seems to attract controversy from last year with his altercations with Sebastien Bourdais and […]

There is no doubt that the Pacific Coast Motorsports (PCM) Champ Car outfit have struggled to constantly be competitive in 2007. They are new and they have entered the series in its most competitive form in many years. Coming into Australia, the team’s fortunes seem to be moving forward and that was apparent in the […]