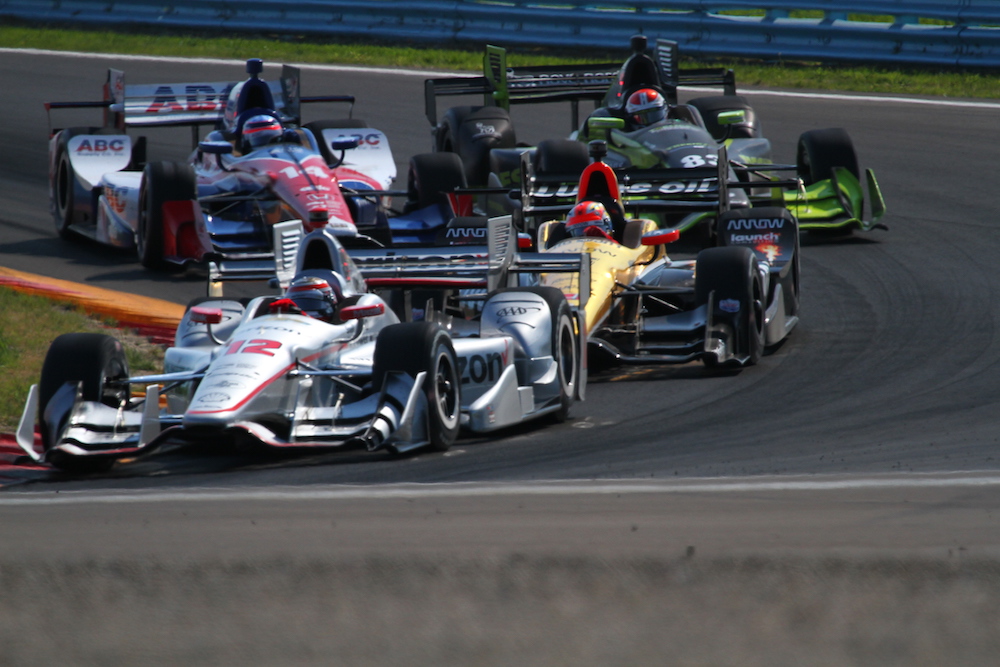 With the finale of the Indycar season coming up at Sonoma, we took a great bunch of photos and now look forward to what lies ahead…As is with Indycar, the final round of the season is double points meaning that any gap is small and there are plenty of people in with a chance for […] 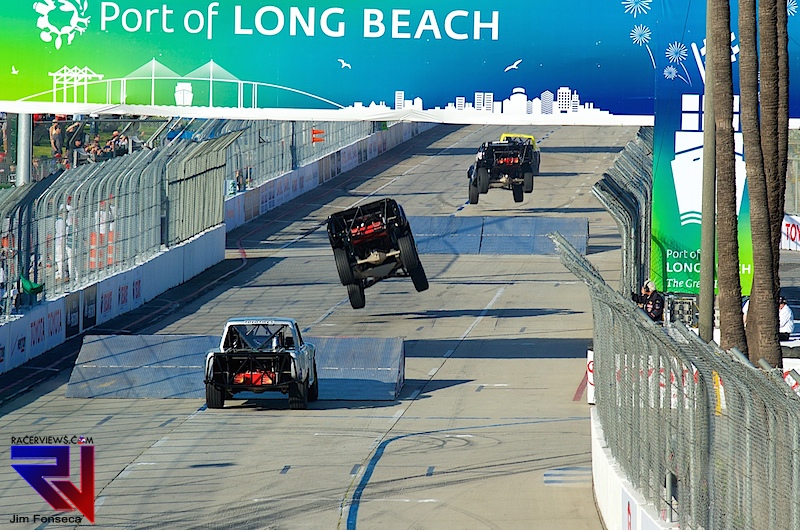 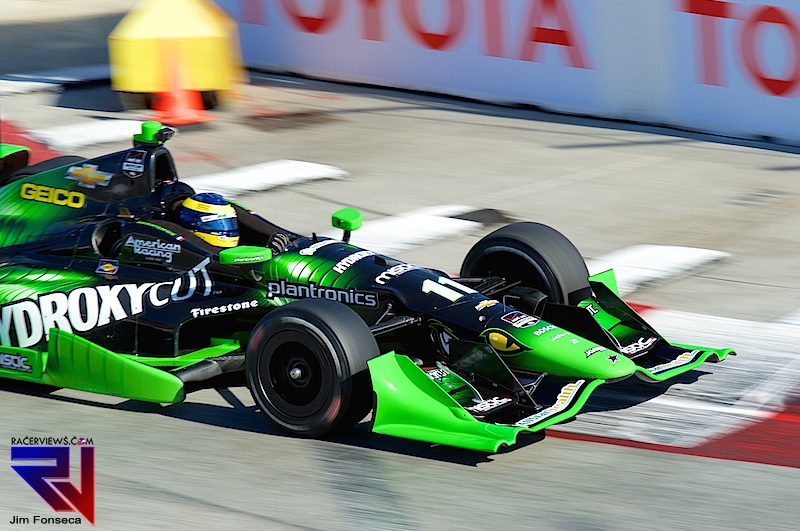 Indycar had another thrilling race at the Long Beach GP and Jim Fonseca was there to catch the action [mudslide:picasa,0,racerviewsphotos,6140505880886959361,20,640,center] Luca Filippi LONG BEACH, Calif. – With the confluence of skill, experience and horsepower at their fingertips, Verizon IndyCar Series drivers and team principals in mid-March universally forecast another ultra-competitive season. So far, they’re spot […]

RacerViews was at the Toyota Grand Prix of Long Beach with our photographer, Jim Fonseca.  Here we look at the Indycar race.  We will feature 5 of our favourties before we show the rest. The race in brief LONG BEACH, Calif. — Amid the Victory Circle celebration for Takuma Sato, conspicuously absent and certainly missed […]

Jeff Kapic was at Sonoma for the IZOD Indycar and SCCA World Challenge races over the weekend.  We started with his World Challenge gallery and here is his Indycar gallery. The race in brief Ryan Briscoe had finished second twice, third and fourth at Sonoma in the past four years. Think he was due? Long […]

Jeff Picoult is back with another gallery from the Mid Ohio round of the 2012 IZOD Indycar Series.  Here we see some great pictures. If ALMS is more your style, you can also check out his ALMS gallery from the weekend. The race in brief Dixon, starting fourth, beat race leader and pole sitter Will […]

Iain Shankland is back with another gallery from the Honda Indy Toronto – round 10 of the 2012 IZOD Indycar Series.  Here we have his raceday pictures from this street track –  a highlight for both the IZOD Indycar Series and also the Canadian motorsport scene. The race in brief Following his final service stop […]

RacerViews photographers, Iain and Gail Shankland are in Toronto this weekend for the Honda Indy Toronto. This is the first gallery for the weekend from Iain Shankland – he has kindly sent 113 (yes that’s right, 113 photos) for you to enjoy. The day in brief Dario Franchitti earned his first Indy car pole start […]