SAYTONA BEACH, Fla. (Jan. 26, 2017) – Corvette Racing will go for a third straight class victory in the Rolex 24 At Daytona from the fourth and fifth rows of the GT Le Mans (GTLM) class following qualifying Thursday afternoon at Daytona International Speedway. 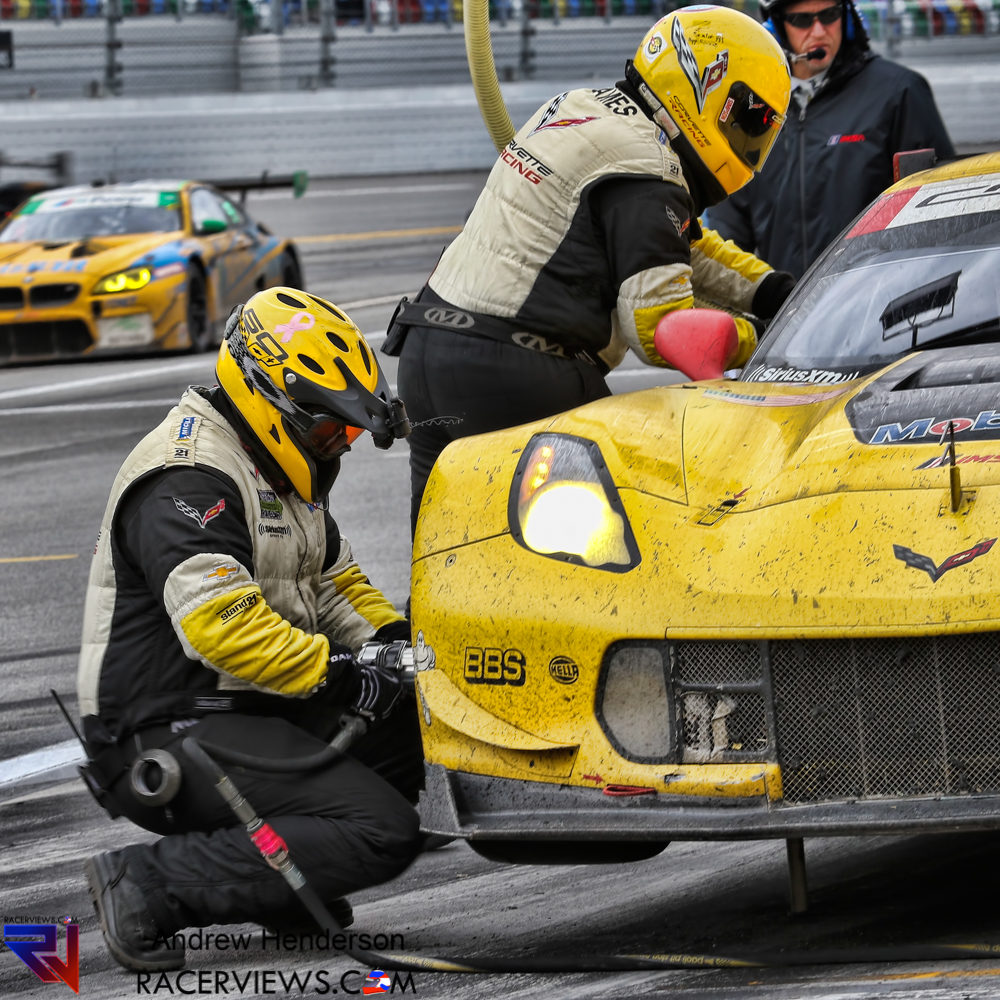 A trio of practice sessions and time trials will give way to a final single practice Friday before the official start of the 2017 IMSA WeatherTech SportsCar Championship on Saturday. When it gets under way, Jan Magnussen will start the No. 3 Mobil 1/SiriusXM Chevrolet Corvette C7.R seventh after a lap of 1:44.359 (x mph). In the No. 4 Chevrolet Corvette C7.R, Oliver Gavin will roll off ninth from the grid following his best lap of 1:44.685 (x mph).

Gavin, Tommy Milner and Marcel Fässler won last year’s Rolex 24 in GTLM in a thrilling race that saw the two Corvettes separated by just 0.034 seconds at the finish. Magnussen, Antonio Garcia and Mike Rockenfeller were runners-up a year after the No. 3 Corvette C7.R won the race in 2015.

For reference the two Corvettes qualified seventh and eighth last season, and the gap to the class pole-winner was much closer Thursday.

The Rolex 24 was the site of Corvette Racing’s debut on Jan. 31, 1999. Since that first race, the team has competed in more than 170 events around the globe with 102 victories worldwide – including five wins in 2016 – along with 11 Manufacturer and Team championships in the American Le Mans Series and WeatherTech Championship to go along with eight victories at the 24 Hours of Le Mans. 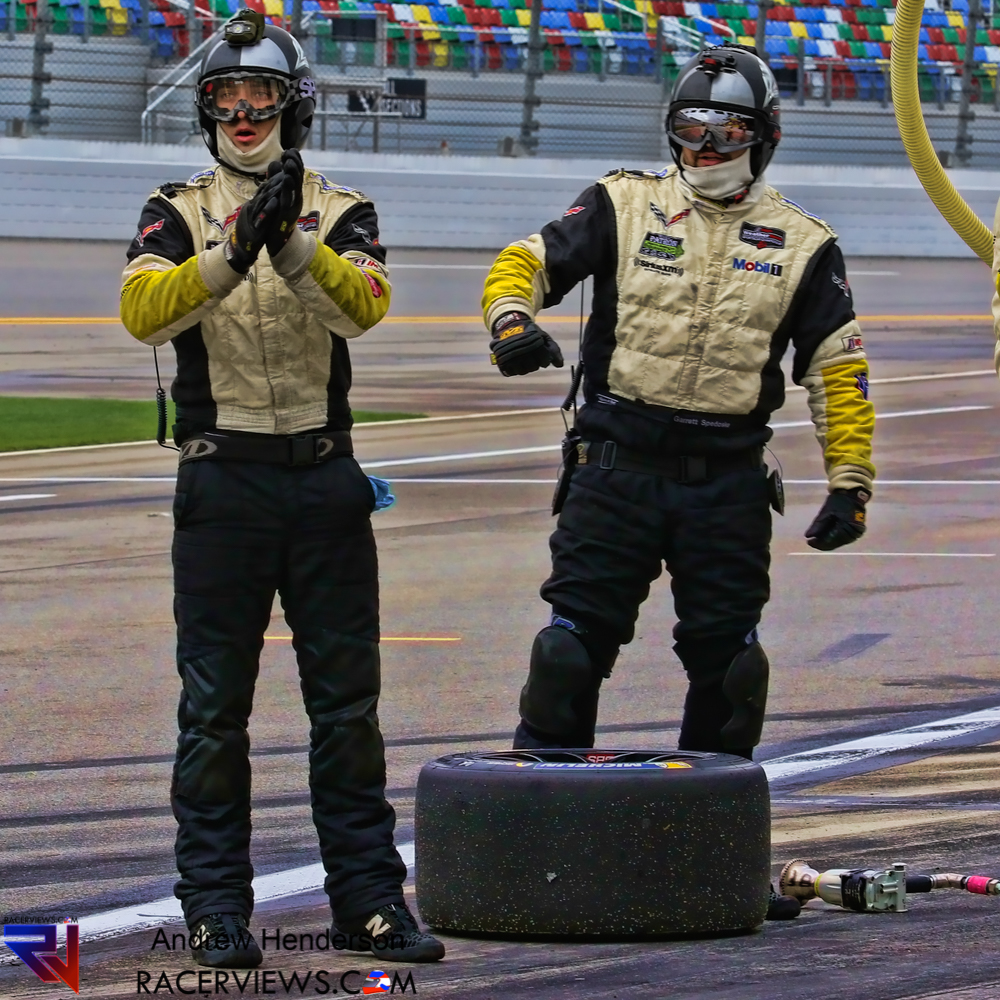 The 55th Rolex 24 At Daytona is the start of the 2017 IMSA season and is set for 2:30 p.m. ET on Saturday, Jan. 28. It will air on live on FOX beginning at 2 p.m. ET with coverage also on FOX Sports 1, FOX Sports 2 and FOX Sports Go. Live audio coverage from IMSA Radio is available on IMSA.com.

JAN MAGNUSSEN, NO. 3 MOBIL 1/SiriusXM CHEVROLET CORVETTE C7.R – QUALIFIED SEVENTH IN GTLM: “It’s been a little tougher than everyone expected coming back here for the race weekend. I think everyone left the Roar pretty happy with how the Corvette was handling and how we were stacking up against everyone else. But today for sure, we’ve been struggling a little bit. Qualifying I think is a good indication of where we are right now. It will be a tough race ahead of us.”

OLIVER GAVIN, NO. 4 MOBIL 1/SiriusXM CHEVROLET CORVETTE C7.R – QUALIFIED NINTH IN GTLM: “The session was OK. We were struggling a little bit with the balance. It seems like this weekend has been very different than how the two tests have gone – the Roar earlier this month and the test in December. It is warmer now, and also the wind direction is very different. There is a lot of sand on the track. That has been playing with us a little bit. I know it is the same for everyone. But I just think we are just slightly outside of our window to get the car to operate in a comfortable spot for us. But as we know, in qualifying here it is nice to be in the front, but it certainly is not everything. This is race is long and tough. There are many sort of treacherous points you have to get through. We are mindful of that and just need to be there at the end to race whoever is left. Hopefully our car will come to us. That is the way we are thinking. Temperatures are certainly going to cool down and we might get some rain. This race, like I said, is long and tough with many hurdles that will be thrown in front of us. No, we aren’t exactly where we want to be. But we know there are many things we an do to changes that we can do to change our position. We will be pushing just as hard as we always do to try and get that Corvette win like we did last year.”