The MRF Tyres M-Sport Fiesta R5 has been been revealed ahead of its World Rally Championship debut at Rally Italia Sardegna. 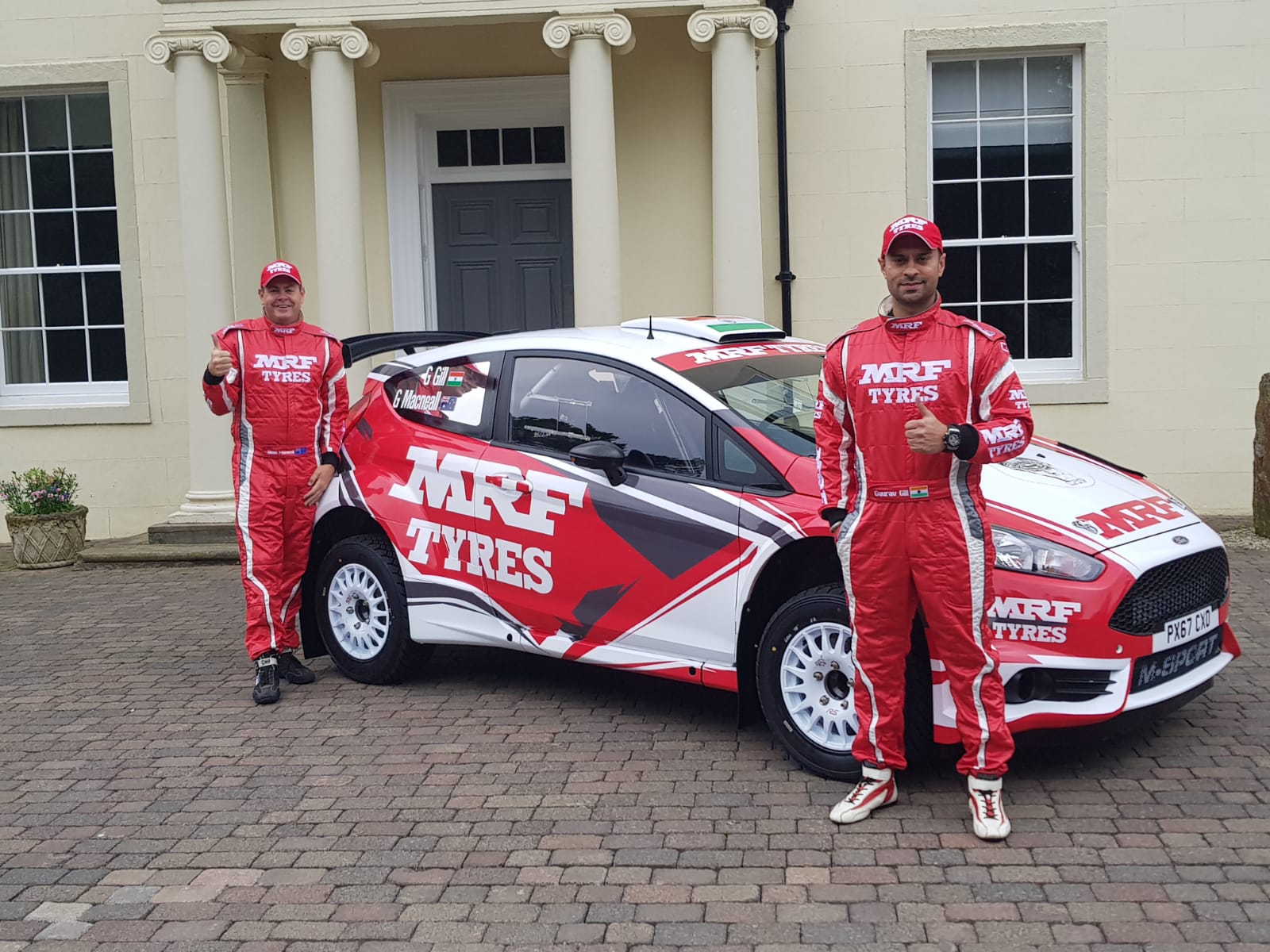 The distinctive red and white of the Indian tyre manufacturer has been retained as MRF Tyres moves onto the world stage in a non-priority R5 entry.

“It is a huge honour for me to represent Team MRF at World Rally Championship level,” Gill said.

“MRF tyres has evolved a lot over the years and being the best tyre manufacturer in the region, WRC is best platform to showcase the product development.

“To achieve what no Indian tyre manufacturer has ever done before and compete in what it is considered to be the most difficult motorsport championship in the world, is a huge achievement.”

For Macneall, who has competed in 100 WRC events, Rally Italia Sardegna is a return to MRF after many successful years competing with Gill in the Asia Pacific Rally Championship.

The car will be run by the WRC World Championship winning M-Sport outfit. The MRF Tyres Fiesta R5 will be one of four cars they service at Rally Italia Sardegna, alongside the three works WRC cars.

Prior to joining the WRC, MRF Tyres won nine Asia Pacific Rally Championships and supplies tyres to rally championships across the world. 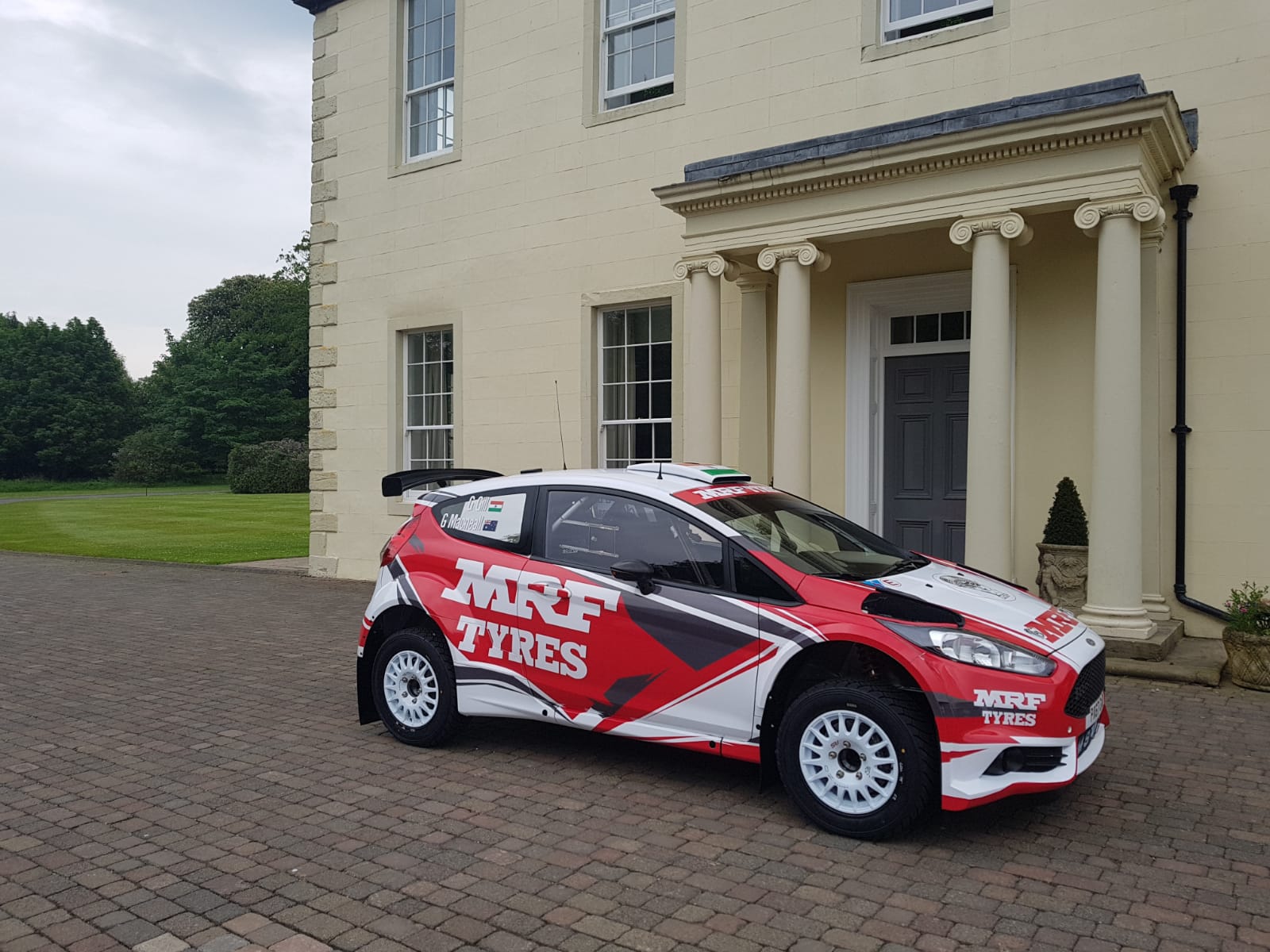