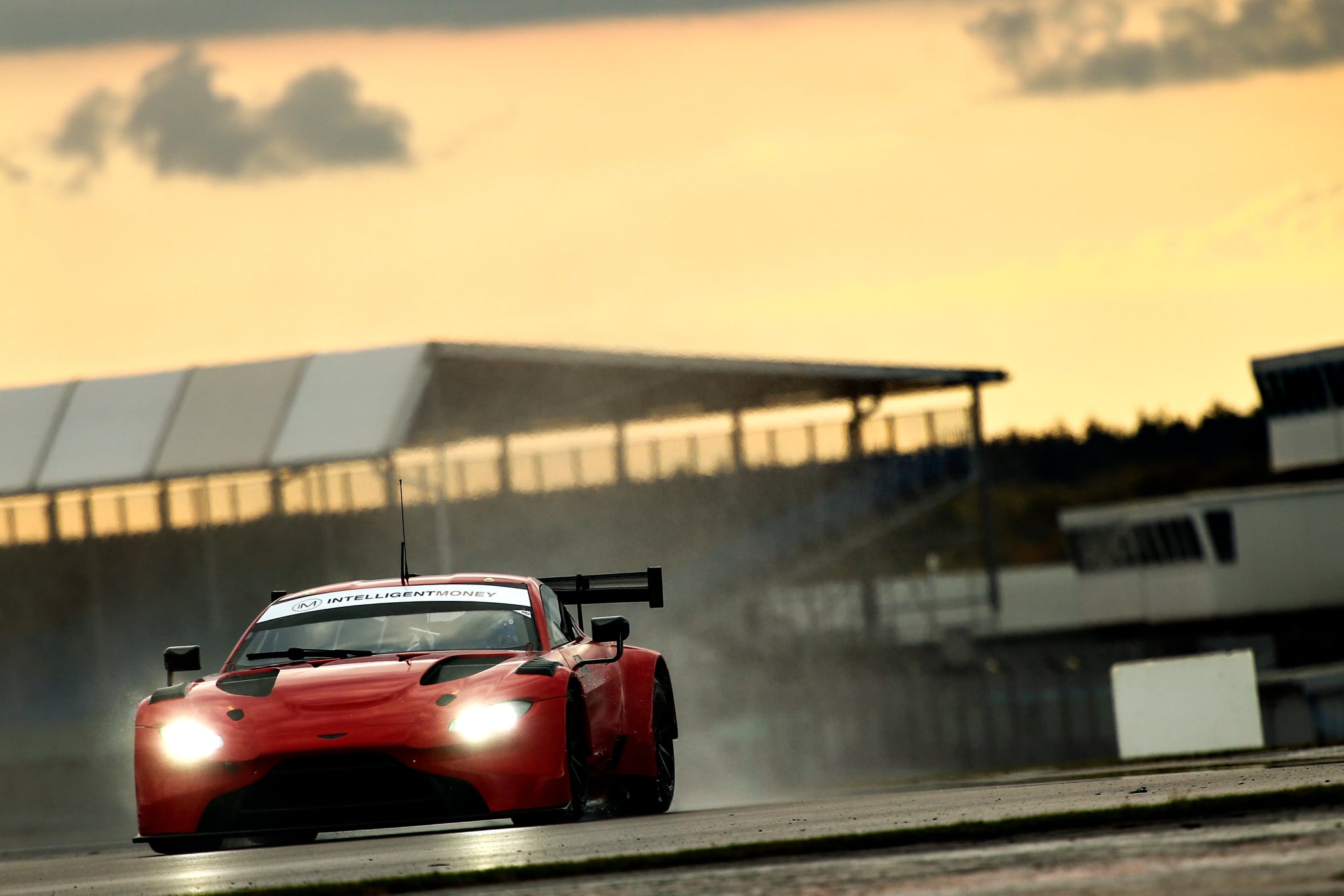 Hartshorne and Hancock have raced Ferrari GT3s together for the past three seasons and have both previously competed in the Asian Le Mans Series, albeit in LMP machinery.
The duo have enjoyed some successful test days with the UK-based team, to prepare for the four, four-hour endurance events.

Eastwood will make his series debut in February next year, however the 25 year old is no stranger to TF’s GT3. Alongside World Endurance Championship teammate Salih Yoluc, Charlie took eight podiums, including three victories, in this season’s International GT Open.

The second Vantage will run under the TF Sport banner, alongside the Oman Racing with TF Sport entry of Ahmad Al Harthy, Tom Canning and Jonny Adam. The first two races will be held between February 4-6 and the final two races are expected to take place on February 18-20. Two different layouts of the track will be used, as well as the combination of night, day and twilight racing. A full schedule and entry list will be released at a later date.

Tom Ferrier, Team Owner – “It’s great to have John and Ollie on board for our Asian Le Mans Series return. Their test programme has gone well so far and Charlie will be a superb addition to the line up.”

John Hartshorne, Bronze Driver – “I’m really excited to be driving the Aston Martin Vantage GT3 with a factory driver and a very accomplished team. We have all the ingredients we need for a good chance at success.”

Ollie Hancock, Silver Driver – “TF Sport have run very successful campaigns over the last few seasons, and John was keen to try a British team and British car, so TF was an obvious choice. Having raced at Yas Marina with John before, it’ll be great to go there and utilise what we know as a pairing.”

Charlie Eastwood, Gold Driver – “Not only will I make my Asian Le Mans Series debut, it will be the first time I have raced at Yas Marina and with new teammates in John and Ollie. It’ll be great to take what we’ve learnt about the GT3 throughout this season’s GT Open and use it to our advantage in Abu Dhabi.”