United Autosports have confirmed that they will be returning to the Asian Le Mans Series with their LMP3 team for the 2021 season. 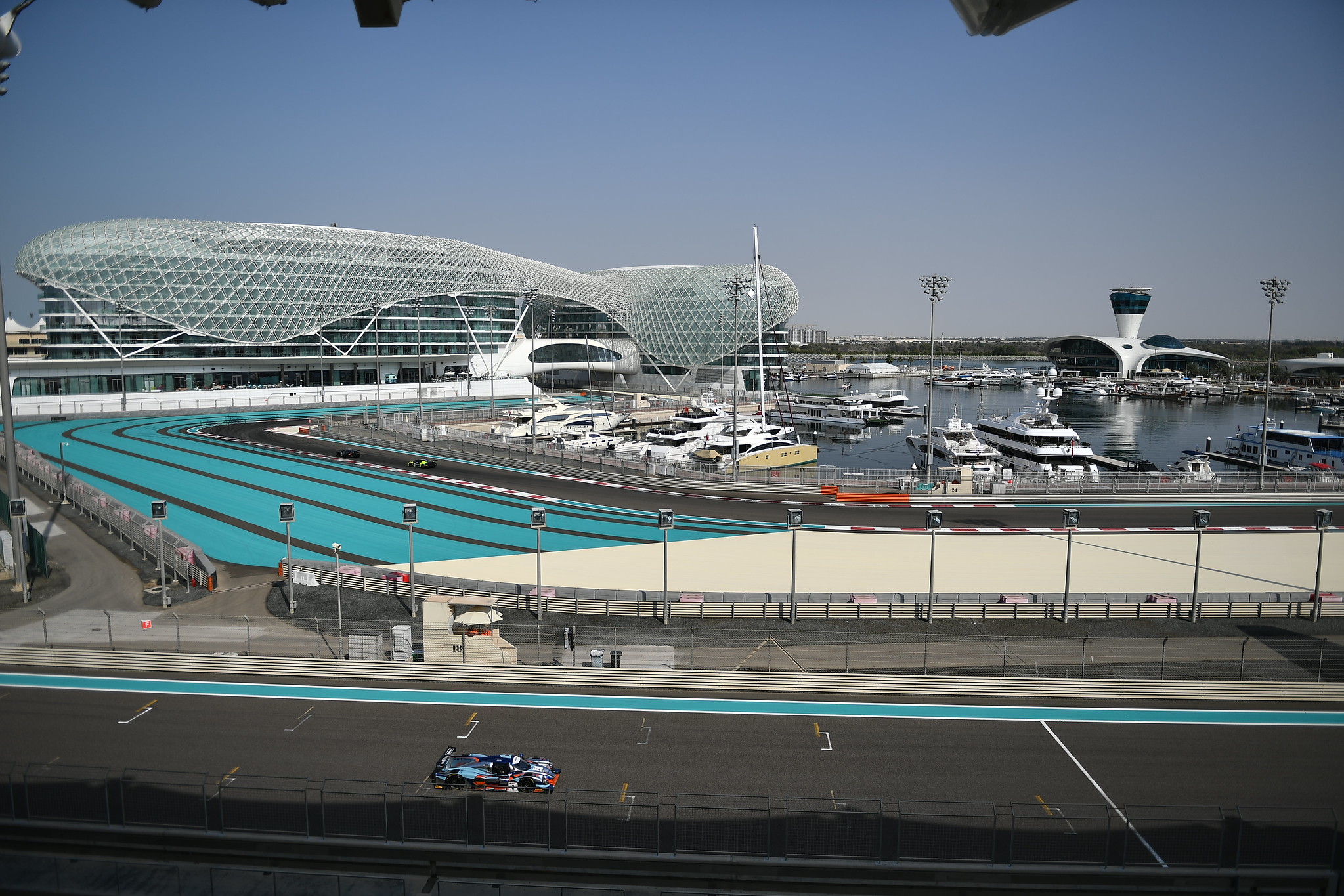 Jim McGuire is the first driver to sign up to join United Autosports as they return to the Asian Le Mans Series with a pair of Ligier JS P320 cars. Jim’s team mates are still to be confirmed and will be announced in the coming weeks.

The 2021 season will be held exclusively at the Yas Marina Circuit in Abu Dhabi, after the championship organisers made the decision to move the championship to the F1 track due to possible restrictions being in place in Asia next year because of the ever-evolving COVID 19 pandemic.

The series will comprise the usual four races lasting four hours each on 4-6 February and 18-20 February. The first two races will be held on the corkscrew track layout, with the final two races held on the Grand Prix track layout.

The British team finished second and fourth in the Asian Le Mans Series LMP3 Championship in the 2018/2019 season after scoring two wins, four podiums and two pole positions throughout the four-round season. United Autosports’ LMP2 team went on to win the championship after four rounds.

Zak Brown, Team Owner and Chairman, United Autosports:
“We love racing in Abu Dhabi and it is a sensible move by the organisers to hold the full season there. I’m looking forward to seeing how our LMP3 team gets on fresh from their recent ELMS championship success.”

Richard Dean, Team Owner and Managing Director, United Autosports:
“Since I heard that the Asian Le Mans Series was moving the full racing calendar to Abu Dhabi, I thought it was a brilliant idea. What better winter testing programme is there for our LMP3 team. There are still some details to sort out, but the organisers have made every effort to keep teams safe, while also being able to race. Each race will be something different too – racing in the daytime, night time, dusk etc, so there will still be plenty to challenge our drivers. I’m thrilled Jim has joined the team already. It will be good for him, our drivers and the whole team, to continue racing through winter so we keep sharp for the European season too.”