Nielsen Racing Dominate the Day and Night of the 4 Hours of Dubai!

Nielsen Racing have recovered from an early race spin to dominate the 4 Hours of Dubai, as day turned into darkness at the Dubai Autodrome. 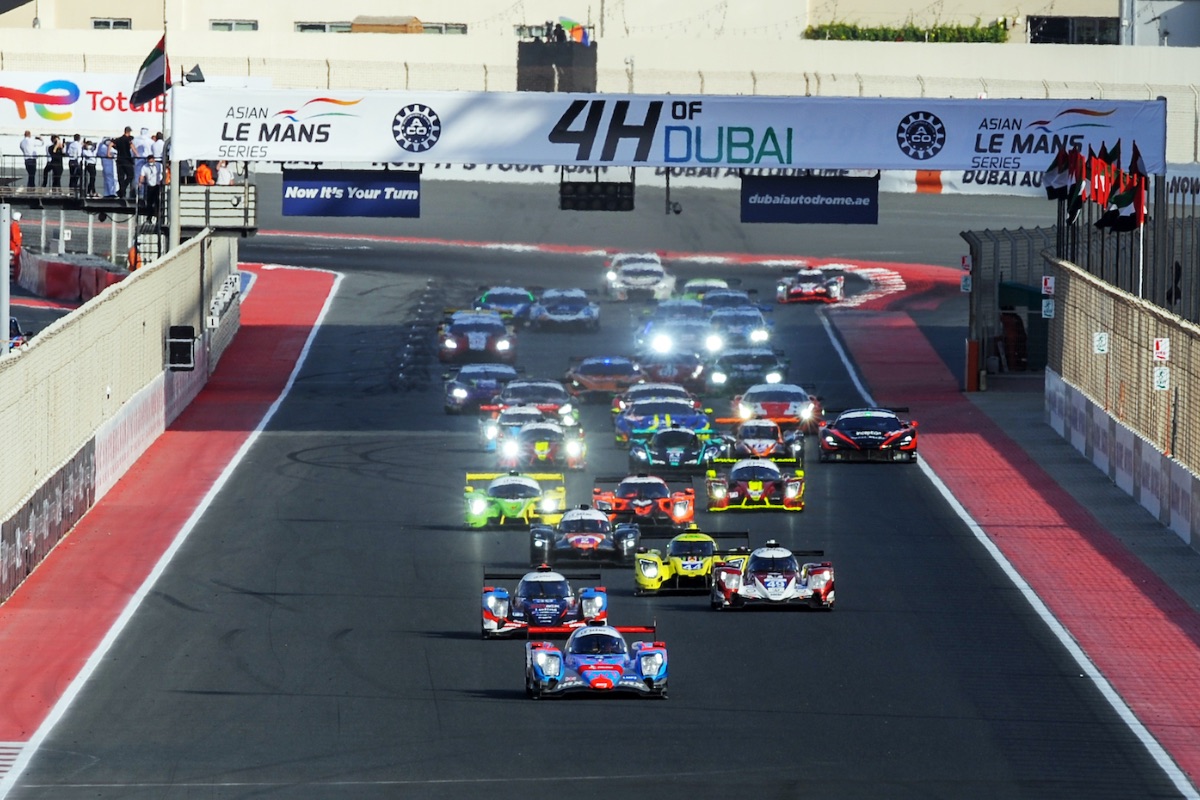 Rodrigo Sales, Matt Bell and Ben Hanley have taken victory in the opening race of the 2022 Asian Le Mans Series. A spin from Sales saw the team drop to third position early on, but the #4 Oreca 07 Gibson could not be held back for long and were back in a battle with Eric Trouillet in the #39 Graff Racing entry for the lead 35 minutes in. A double stint from Matt Bell saw the England-based team take the lead back in the second hour and finish four laps ahead of the field.

Trouillet and team-mates David Droux and Sebastien Page finished second overall and first in LMP2 Am in their #39 Graff Racing Oreca 07 Gibson, after the team stuck torches on the side to illuminate the numbers in the dying laps of the race to hold position. The #49 High Class Racing Oreca 07 Gibson of Dennis Andersen, Anders Fjordbach and Kevin Weeda finished third overall and second in class.

Drama enveloped the #44 ARC Bratislava Ligier JS P217 Gibson of Miro Konopka after a stop on track in the opening hour. The team restarted, but in the second hour were given a 10 second time penalty added to a pit stop for over taking off track. Despite the challenges, the Slovakian outfit recovered to third in LMP2 Am, and fourth overall. 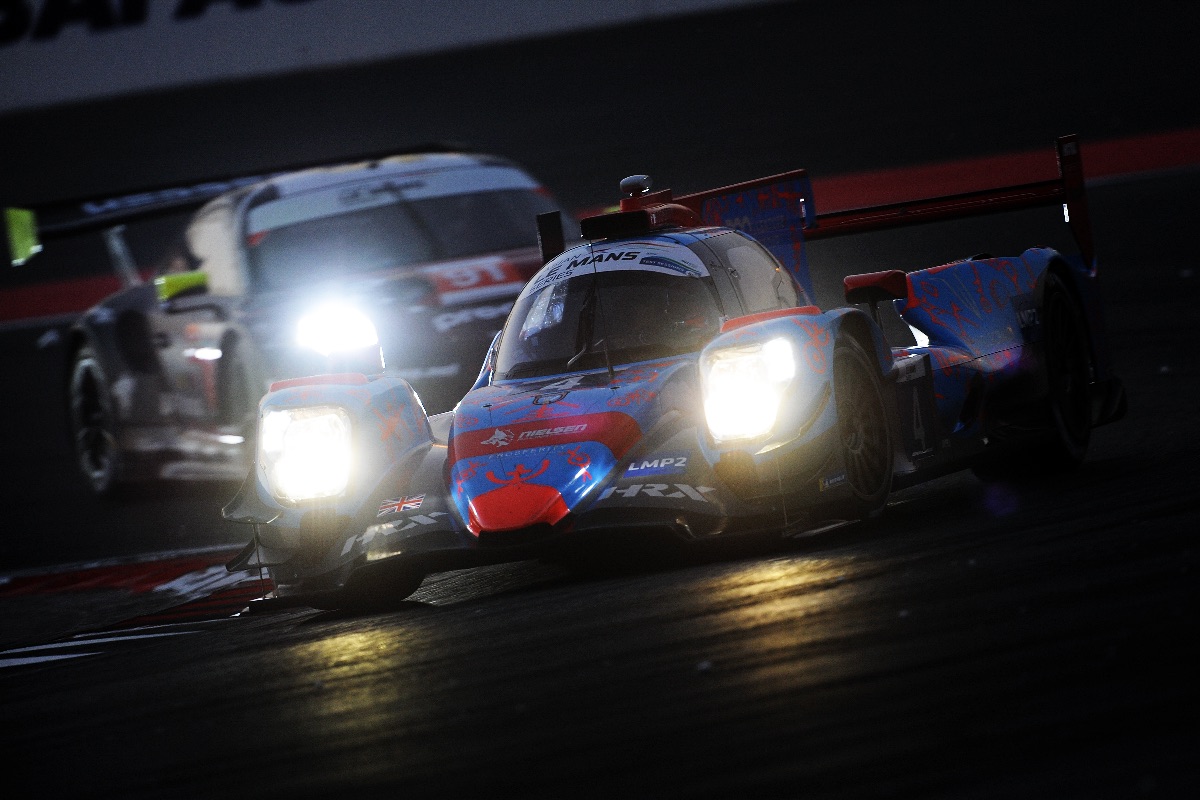 Dominance didn’t turn into victory in LMP3 for DKR Engineering, who led the class for most of the four hours, before the entry stopped in the final minutes of the race and brought out a full course yellow.

Bad luck also hit the #8 Nielsen Racing Ligier JS P320 – Nissan of former Asian Le Mans Series LMP3 champions Tony Wells, and Colin Noble, who had the lead after the first round of pit stops, before an electrical gremlin took a result from the outfit. An extended pit stop also saw the #13 Inter Europol Competition Ligier JS P320 drop out of podium positions.

The latter held the lead at the beginning of the 4 Hours of Dubai, but a ten second stop and go penalty for disrespect of grid alignment the Italian team saw them lose position and give the #55 Rinalidi Racing Ferrari the lead.

With 100 minutes to go, Ben Barnicoat jumped into the eventual winning entry and overtook Rinaldi Racing for class lead and eventual victory. An intense battle between the #17 AF Corse and Joe Osborne in the #42 Optimum Motorsport for third broke out in the final hour, but the former was able to hold onto the final podium position in class.

It was a less fortunate race for #48 SAALOCIN by Kox Racing Porsche 911 GT3 R of Nico Pronk, Stephane Kox and Peter Kox, who made up ten positions before contact with #77 D’Station Racing saw them end up in the garage and the Japanese team serve a drive through penalty.