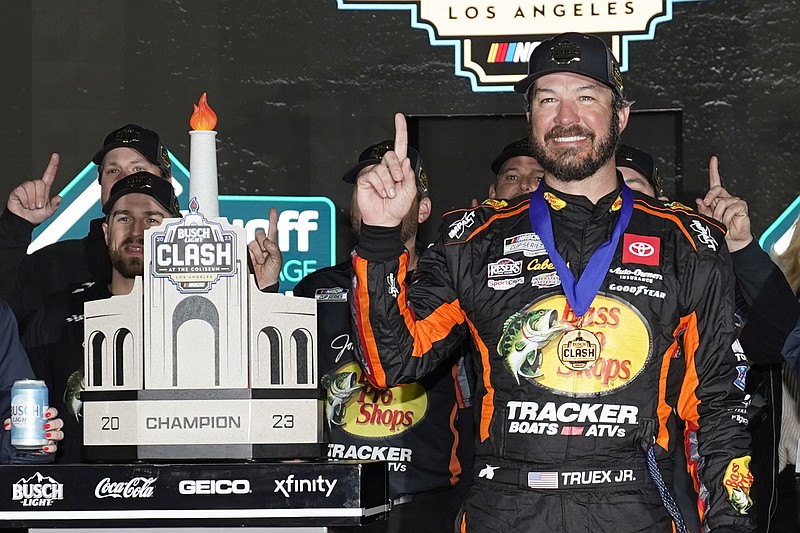 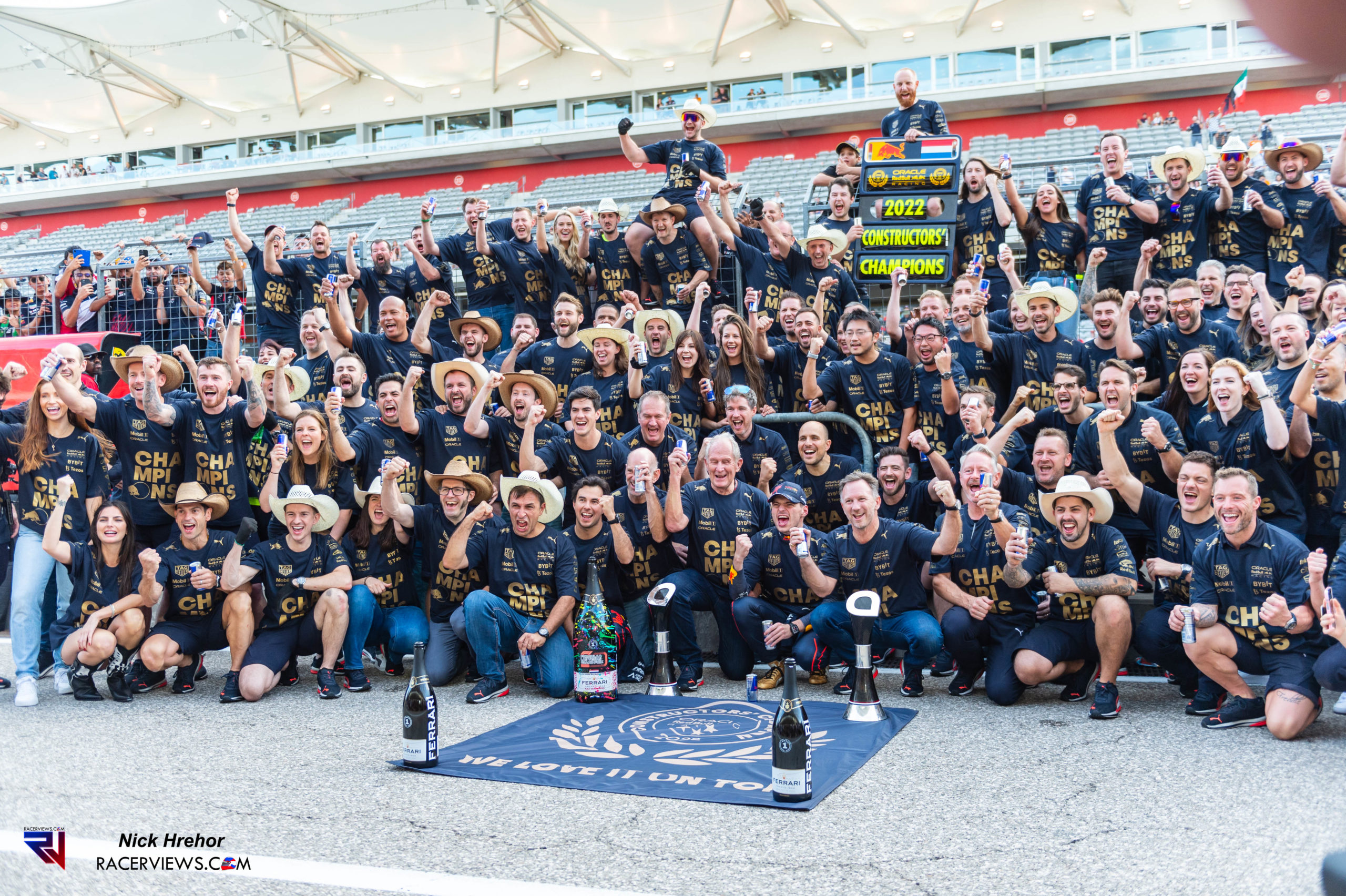 For the first time in 8 years Formula 1 has a new but familiar face capturing the Constructors Championship. On the heels […] 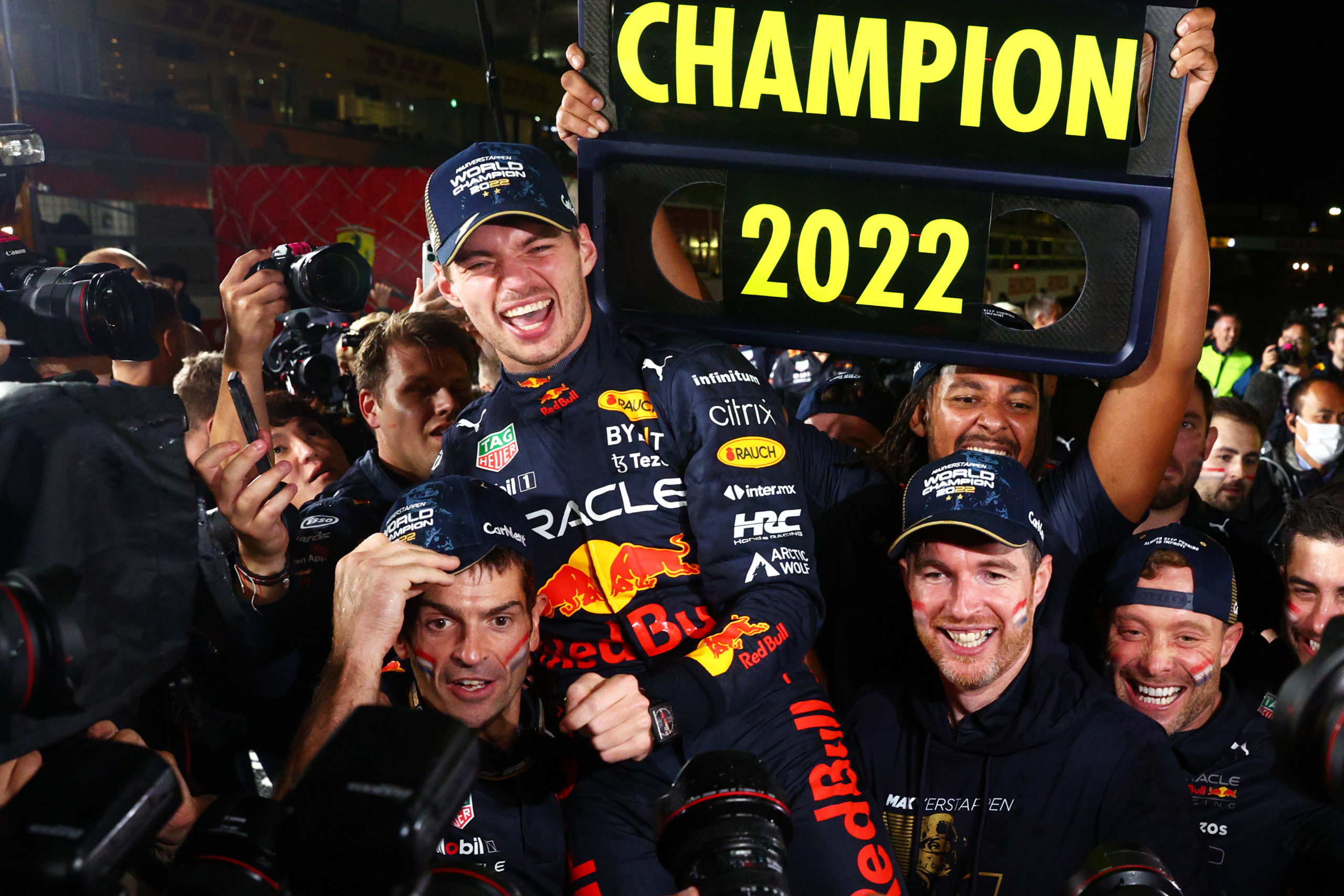 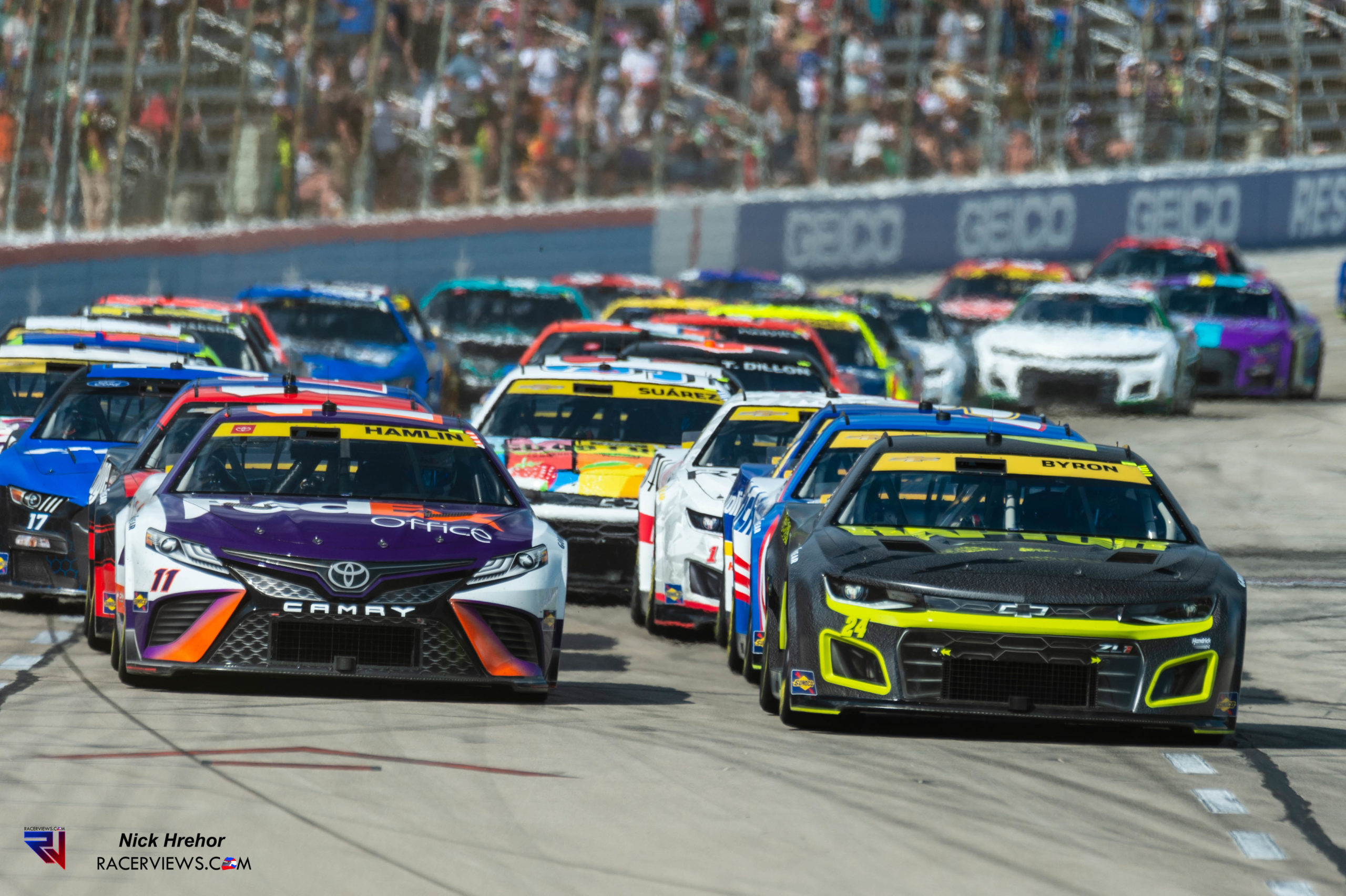 (Authors note: Due to travel arrangements and rapidly worsening weather conditions I was unable to stay for the full duration of the […] 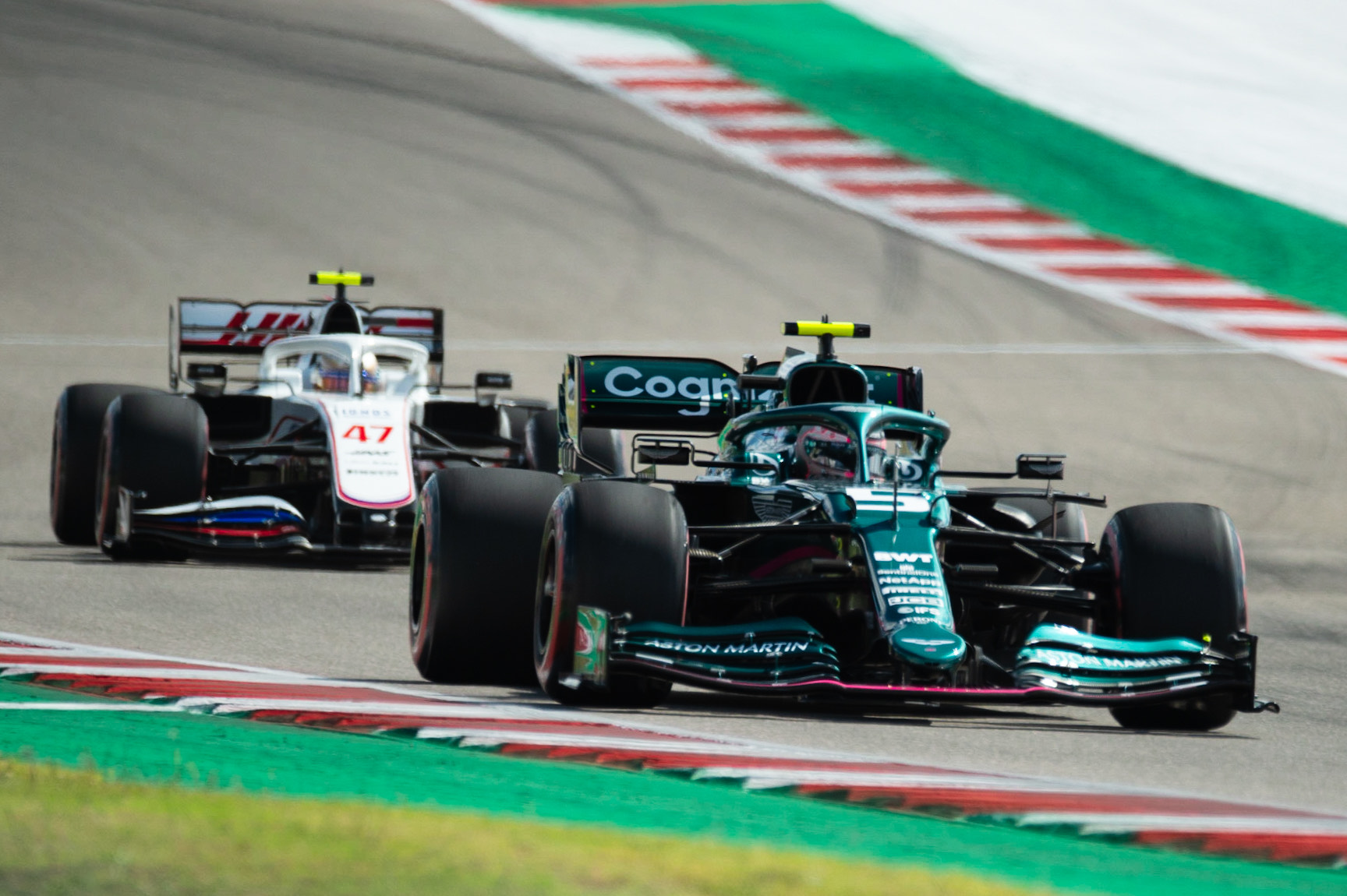 In a shock announcement this morning, 4-time Formula 1 World Champion Sebastian Vettel has stated his intent to retire at the end […] 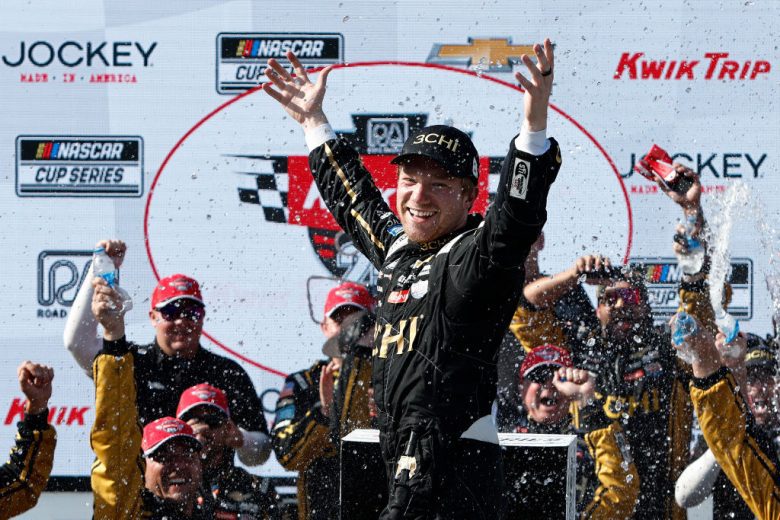 Always the bridesmaid, never the bride. Tyler Reddick finally threw the monkey off his back after a year of missed chances and […] 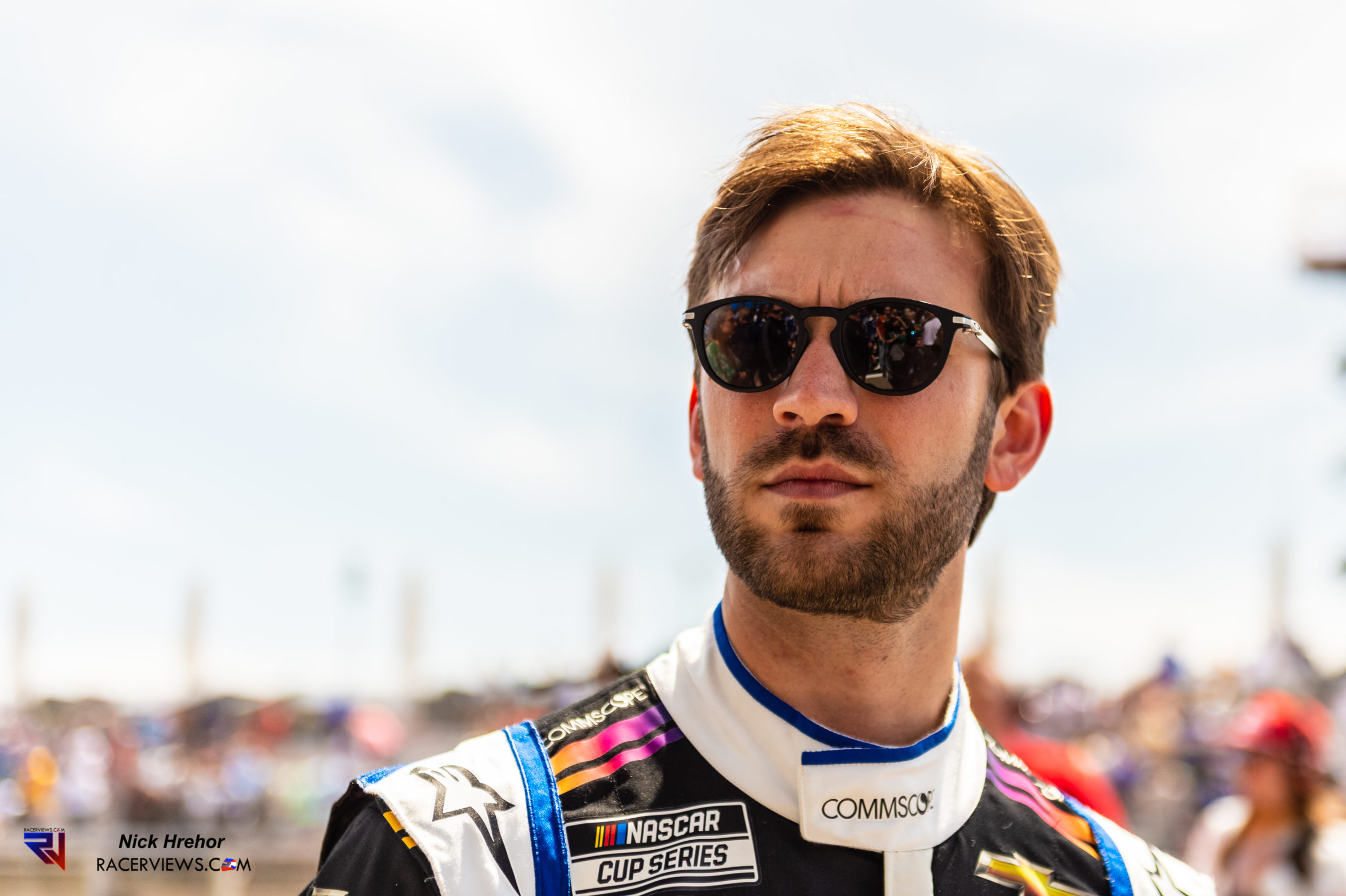 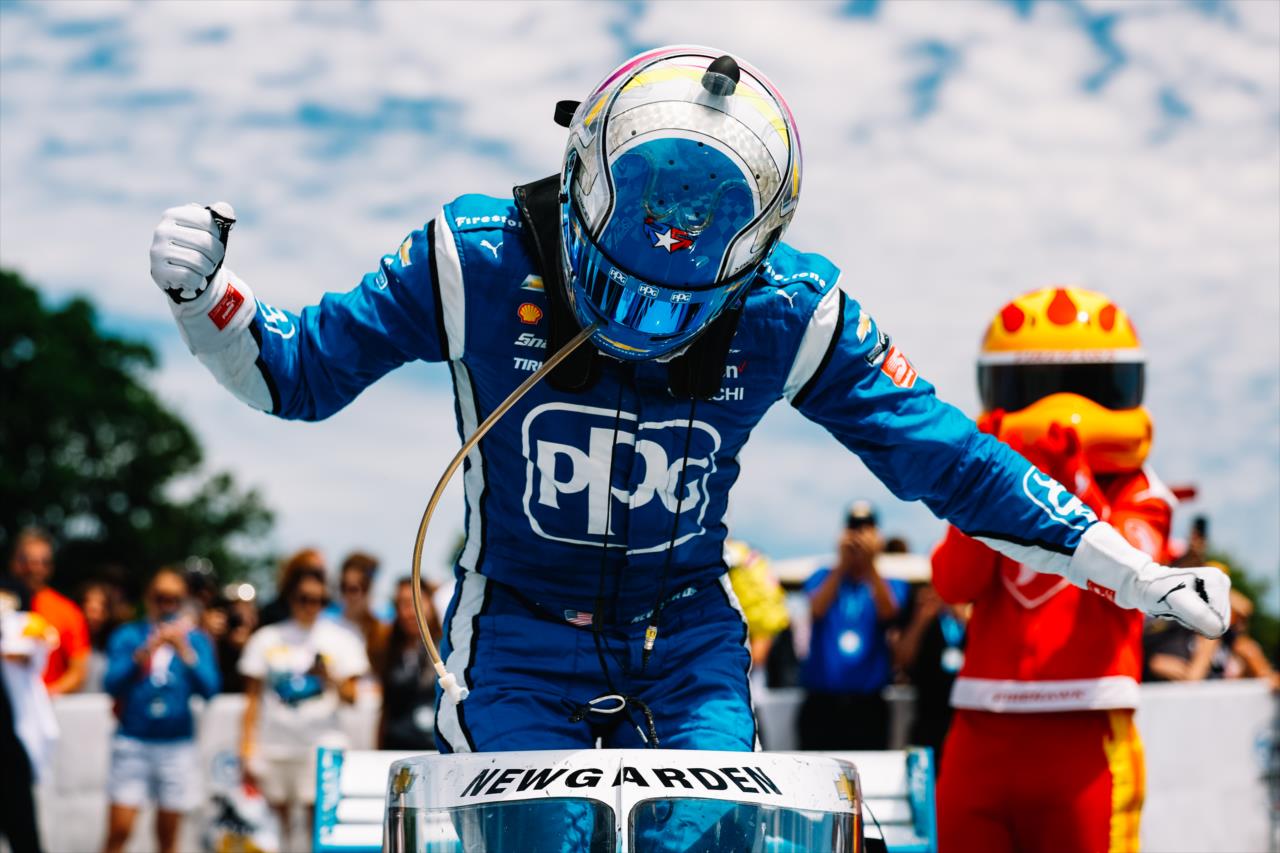 After a heartbreaking loss in 2021, Josef Newgarden was determined to find his way to victory lane, outpacing pole-sitter Alexander Rossi to […] 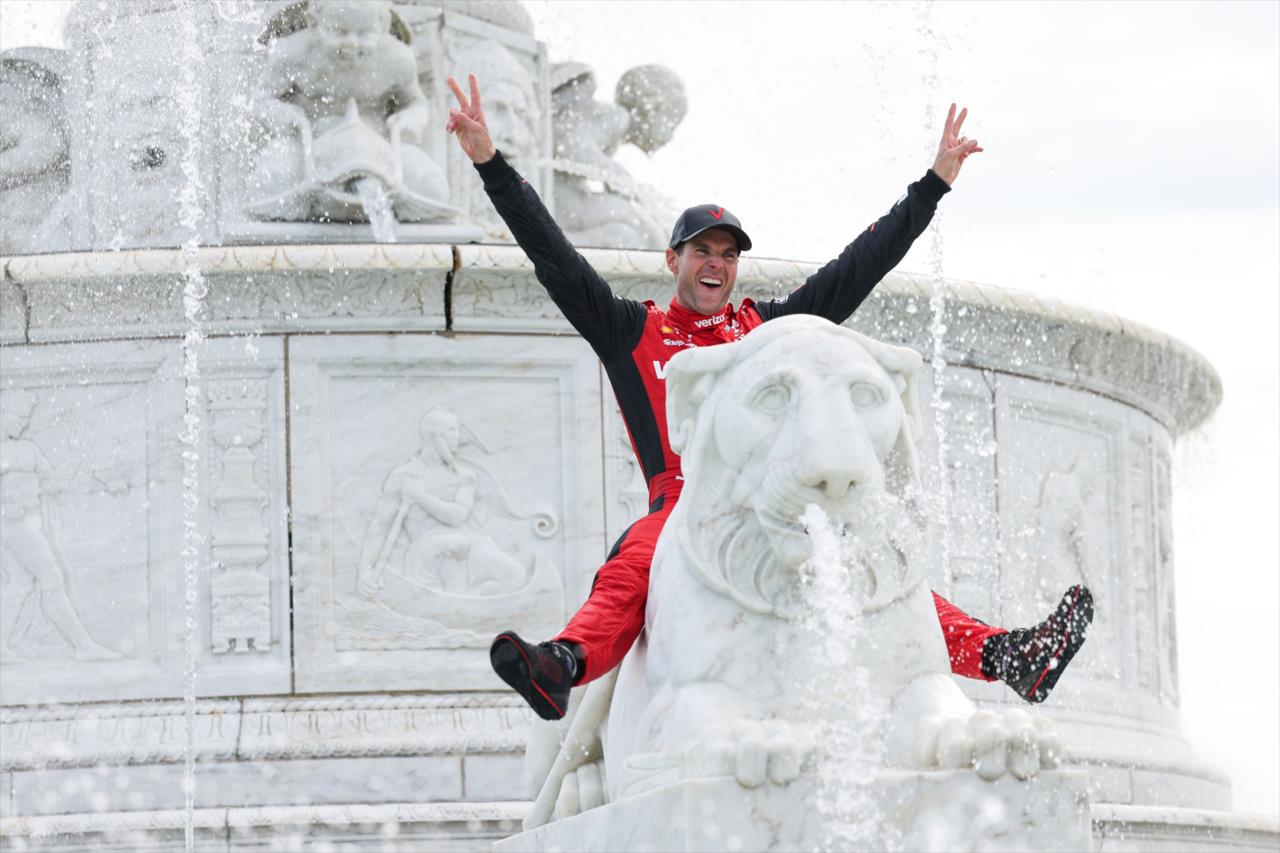 In what would be the final race at the famed Belle Isle Street Circuit in Detroit, Michigan, Will Power and his number […] 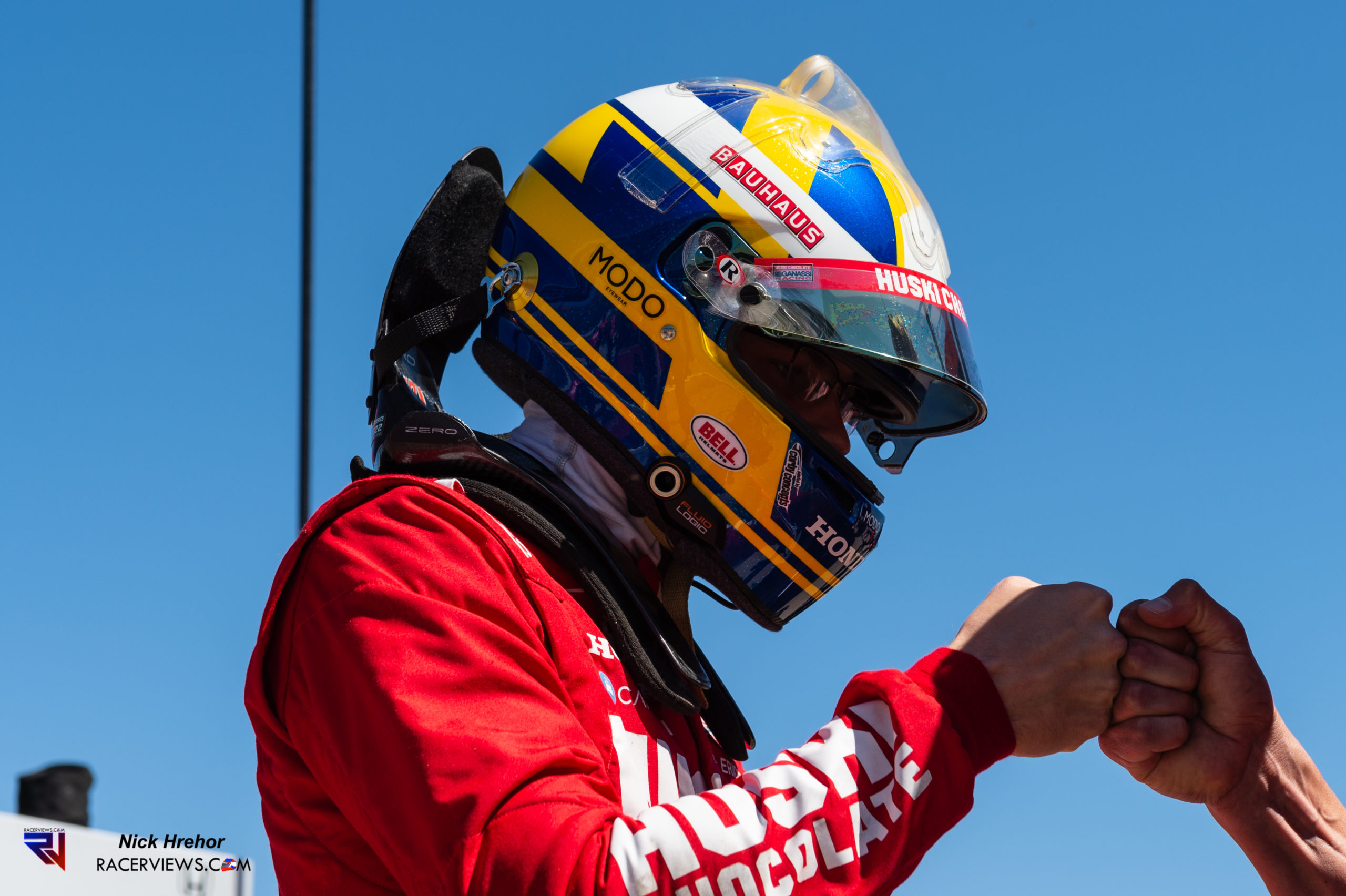 Marcus Ericsson is an Indy 500 Champion. The quiet driver from Kumla became the 2nd Swedish driver behind Kenny Bräck to win […]