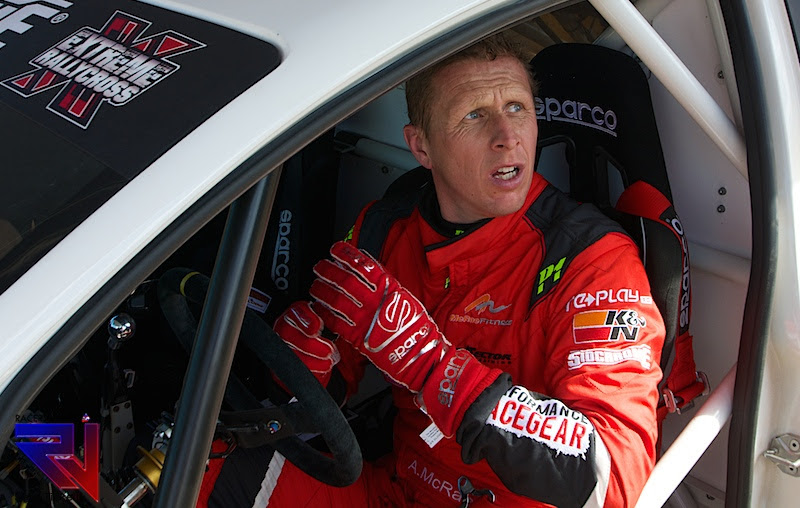 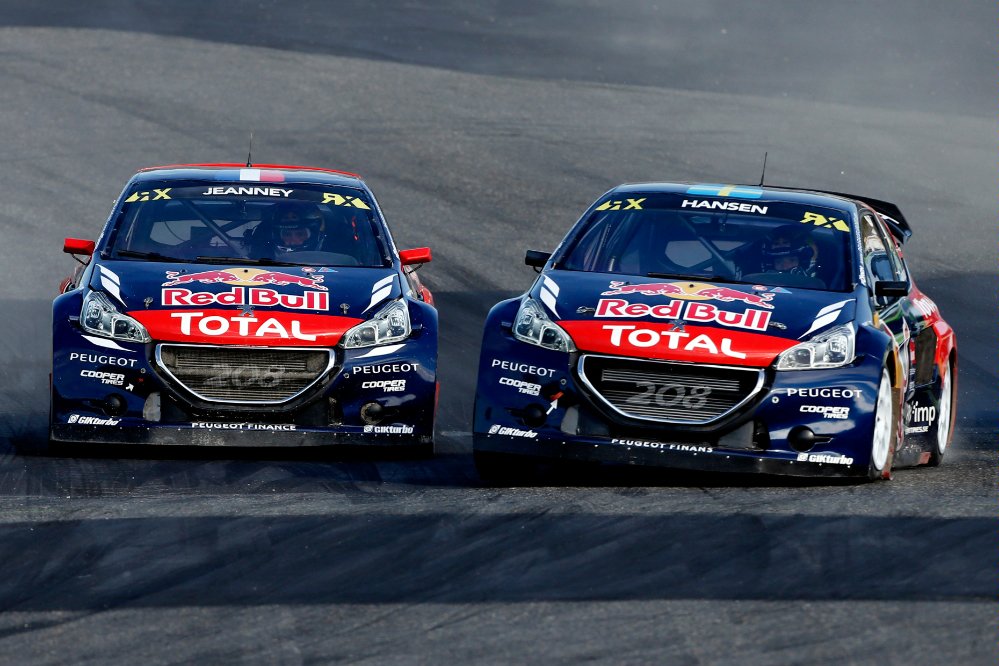 From PR materials Peugeot Team Hansen were on top form in Norway. The round in Hell again saw Solberg not reach the podium after another issue in the semi-final… It was a dream weekend for Team Peugeot-Hansen as team-mates Timmy Hansen and Davy Jeanney secured a one-two at the NAF World RX of Norway, round […] 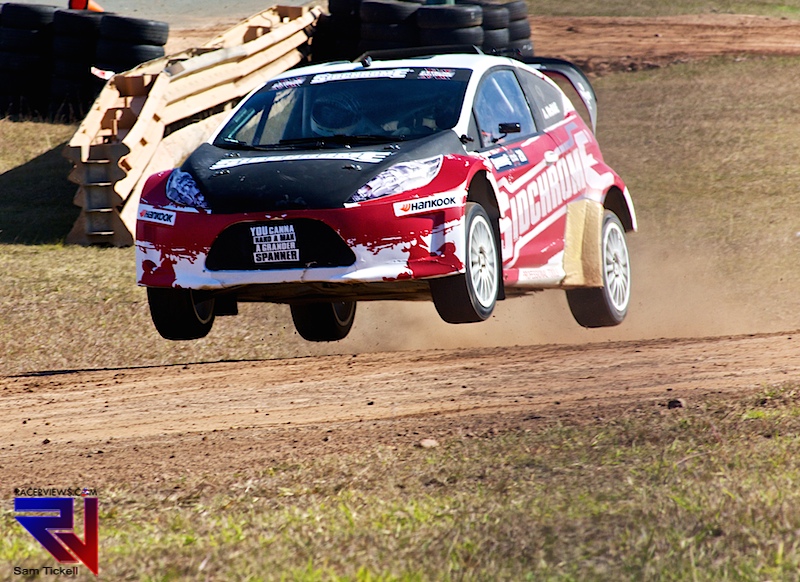 Last month we found out about the Extreme Rallycross Championship that is about to hit Australia, we caught the final test at Lakeside Park. [mudslide:picasa,0,racerviewsphotos,6183430837350648417,3,640,center] Alister McRae kicks up dust at the Extreme Rallycross test. He took many fans and other interested parties on a test ride around the Lakeside rallycross track [mudslide:picasa,0,racerviewsphotos,6183430837350648417,27,640,center] The OMSE […]

It wasn’t the usual suspects in the World RX Final at Trois Rivieres as Davy Jeanney took advantage of Hansen and Solberg’s clash in the semis… Frenchman Davy Jeanney has won the World RX of Canada, round seven of the FIA World Rallycross Championship presented by Monster Energy, after a lights-to-flag victory at the wheel […] 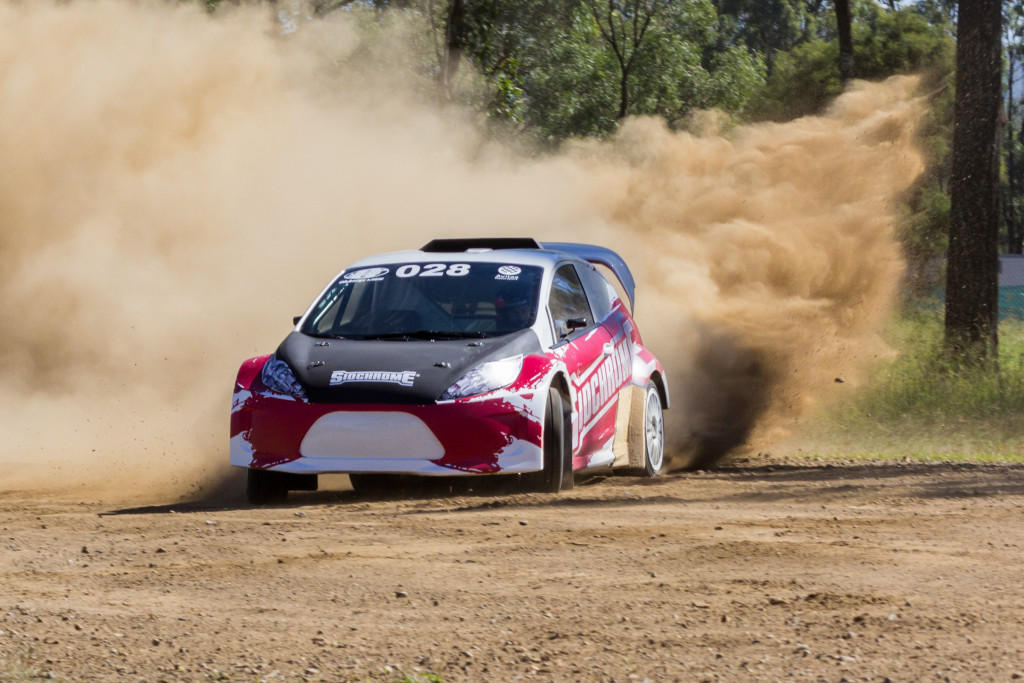 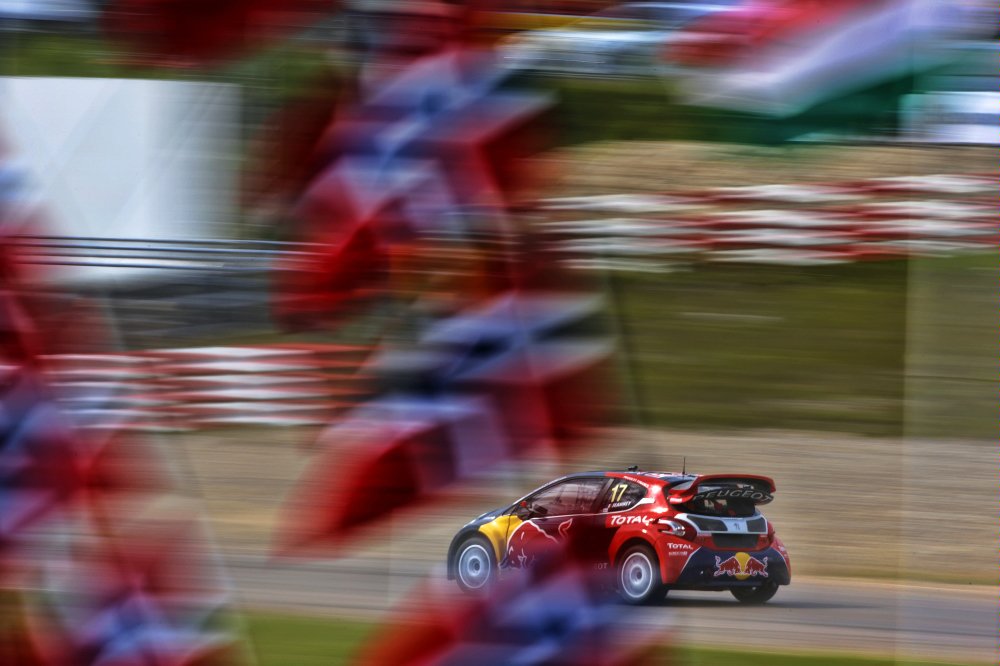 Frenchman Davy Jeanney has won the ALL-INKL.COM World RX of Germany, round five of the FIA World Rallycross Championship presented by Monster Energy, after a dominant display at the wheel of a Peugeot 208 RX Supercar. Timmy Hansen finished third to make it a double podium for Team Peugeot-Hansen.  Reigning World RX Champion Petter Solberg […] 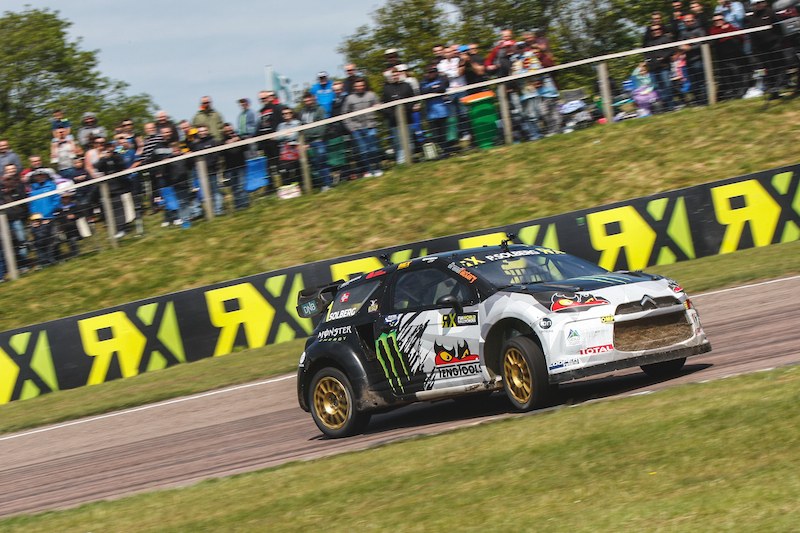 Petter Solberg was the first to come a double winner of the 2015 RX season as he took a thrilling win at Lydden Hill… Petter Solberg has won the Motorsport News World RX of Great Britain, round four of the FIA World Rallycross Championship presented by Monster Energy, and extends his lead in the overall […] 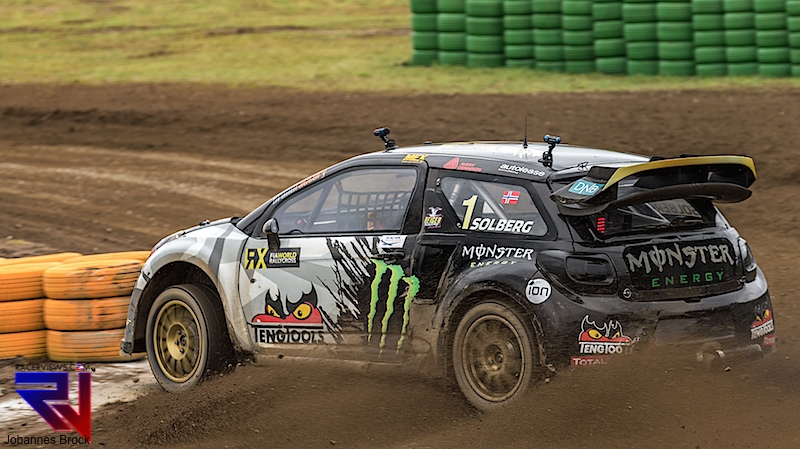