The Coats Hire Rally Australia was an awesome event with a new Champion and all. Here are a few things we learnt (and may have already known…)

1. Yurii Protosov is an underrated talent and a nice guy 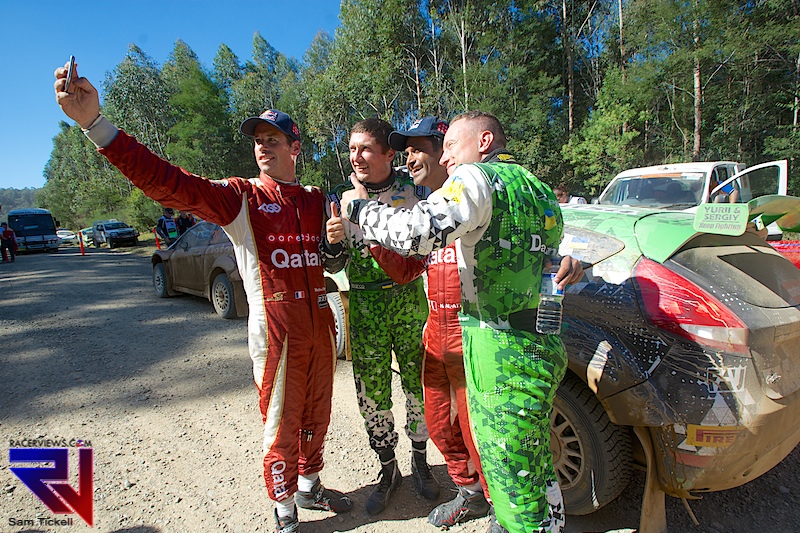 Anyone standing roadside watching the stage times could see that Protosov was on it. He desperately wanted to get Nasser and pushed hard. When I interviewed him at the end of Saturday night stages he was very keen to know what Nasser said of him and then the next day he pushed very hard but jumped penalty ruined his chances of victory but took it with a laugh and a smile and enjoyed his rally. We have a couple of clips of him below.

Yurii at the end of Saturday, talking of his fight with Nasser 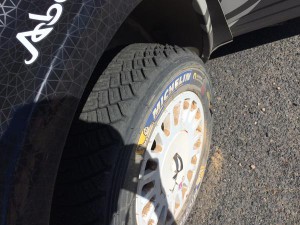 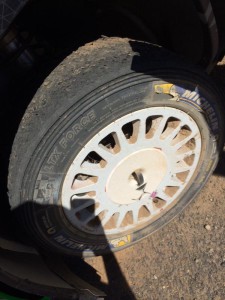 Here we have two tyres from the two Citroen drivers at the end of the 50 km Nambucca stage. Stephane Lefebvre took a hard tyre well Kris Meeke took the soft and is no prizes for guessing which one is a soft tyie and which one is the hard. There would only be another short stage before service and Kris was adamant that he should have taken more time out of the leaders with his soft tyre and road position. It was an interesting strategic choice.

Dust dust dust and more dust was the nature of Rally Australia. There was large lot of gravel on top of the hard surface which made it difficult for Ogier to open the road and difficult for the guys behind with hanging dust – particularly at the end of Friday and Saturday night’s stages. The night stage will probably be most remembered for this rally and will be interesting to see we have another next year.

You know Ogier is good when is that much dust and this gravel on the road and he still wins. 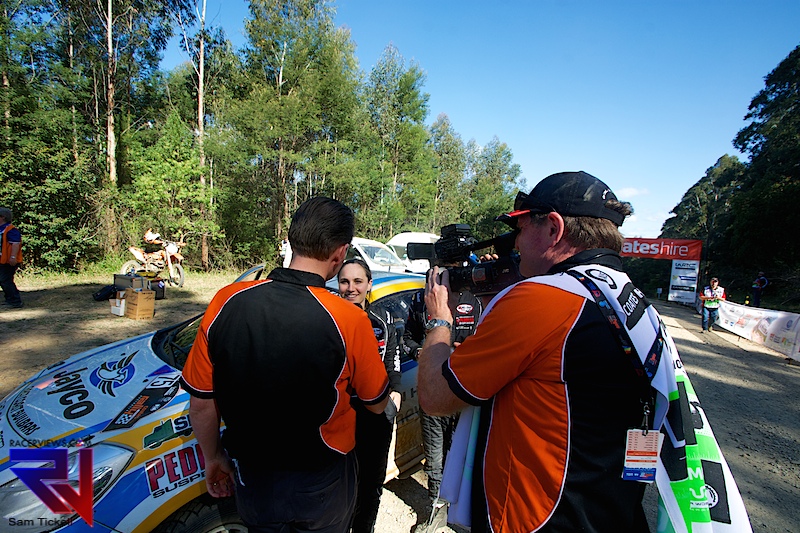 The story of the Australians. Eli Evans binned his Citroen on the testing before the rally. His team worked through the night to get his car ready and you could see the emotion on his face and in his voice through Friday stages when he realised that they not only fixed but it was very fast. He would go on to win and dedicate that win to his team. Then we have Molly Taylor possibly one of the fastest drivers in the country and one fully deserving of a spot internationally. Her drive was a credit to her and her team and with luck will be seeing more of her in Australia and overseas in years to come. 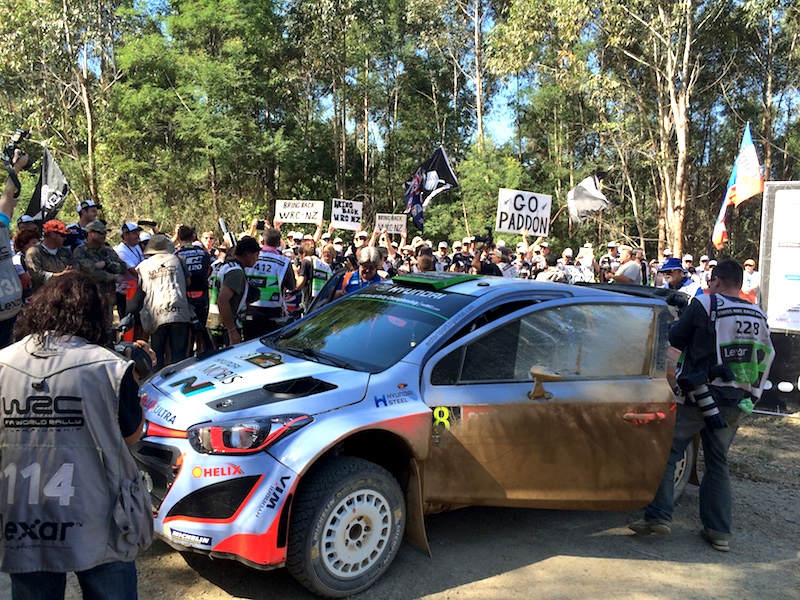 Someone asked me over the rally whether Australia had claimed Hayden Paddon as their own and while we should the real story was that New Zealand had claimed Rally Australia. With the amount of Kiwi flags around it was more like Rally New Zealand. We know Hayden Paddon is a massive talent and will be around for years to come and we can only hope he brings his supporters with him. 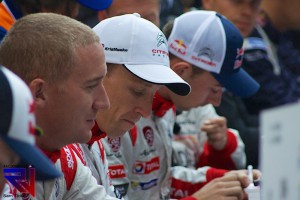 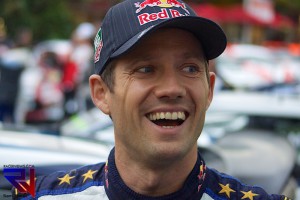 These two are the best. They speak their minds and they drive incredibly quickly. it is a shame that Kris doesn’t have the car underneath them that Sebastien does and that at times he makes too many mistakes. They were very outspoken after the Saturday night stages but they took the fight to the roads and one went with their championship and the other took a very well-deserved podium, important as all the Volkswagens made the finish. 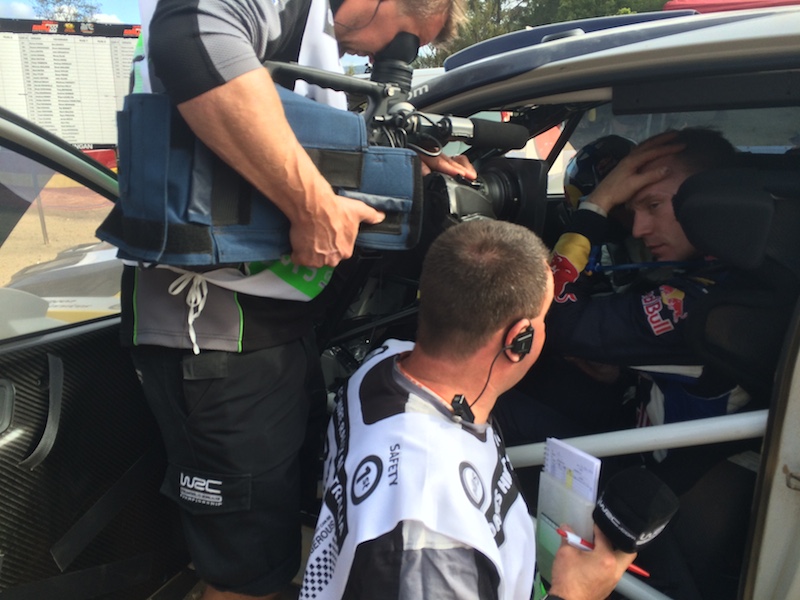 They say the commentary can make or break a sport and when you have people like Julian Porter and Colin Clark on stages with the TV and radio respectively you know the sport is in good hands. Everyone in the WRC Live and WRC Radio crews are ultimate professionals and do amazing work to bring us al coverage. They need to be encouraged and you need to make the time to listen to them. Well done to all.