It was a double podium for Cecil Plains local Ben Gersekowski at the second round of the Lamborghini Super Trofeo Asia series held at the Buriram Circuit in Thailand. 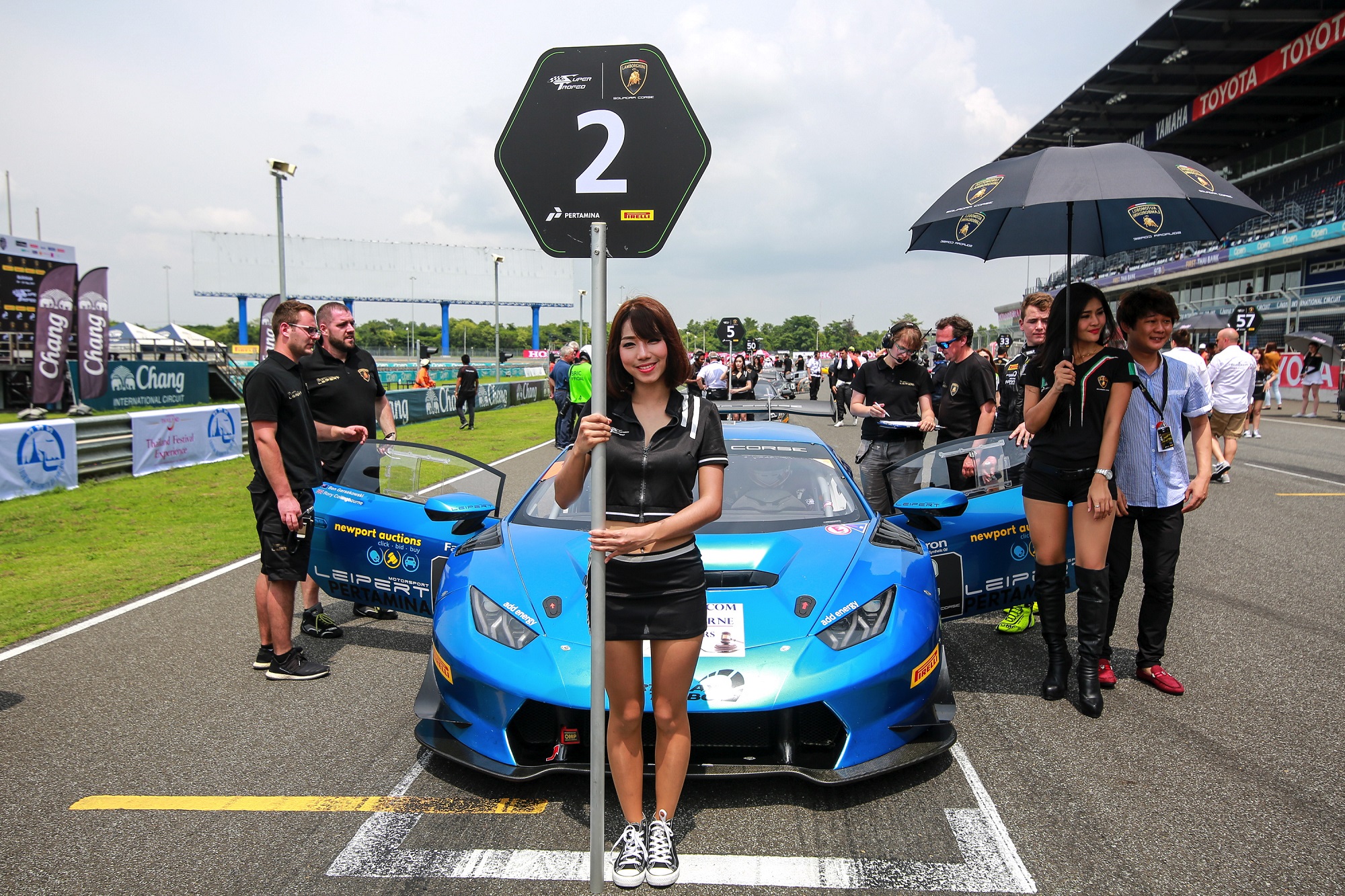 It was a hot and humid weekend in Thailand for the Series, with track temperatures exceeding 55 degrees and Gesekowski put in a solid lap in his qualifying session to put him and codriver, Rory Collingwood in with a good chance in the first race.

As the qualifying driver, Gersekowski stared race one and was immediately in a tough battle with Rik Breukers and Artur Janoz.

“We had a good fight in the early stages,” Gersekowski said. “It was tight racing but it was fair.

“We were able to establish a gap on the rest of the field and the Leipert Motorsport team did a fantastic stop to put Rory in a good position for his stint.”

Collingwood would not miss a beat in his stint and the duo finished on the podium in a strong third position.

The second race got underway at 11:20am local time, ensuring that the drivers suffered through the heat of the day.

Having finished the previous race, Collingwood would take the wheel for the start of race 2. He would avoid the start line chaos that eliminated two cars which resulted in a short safety car period.

Collingwood would race his way to fourth place in time for the pitstops, giving Gersekowski great track position for the second half of the race.

Through the second half of the race, Gesekowski was putting in a string of strong lap times to move through the field to a safe second place.

“The car was great – Rory did a great job in his stint and the Leipert team gave me a great car to end the race with,” Gesekowski said.

“I was able to gain a couple of positions to finish second – which is a great result.”

The double podium has put Gesekowski into second in the Championship.

The next round gets underway at Japan’s Suzuka circuit on June 24.