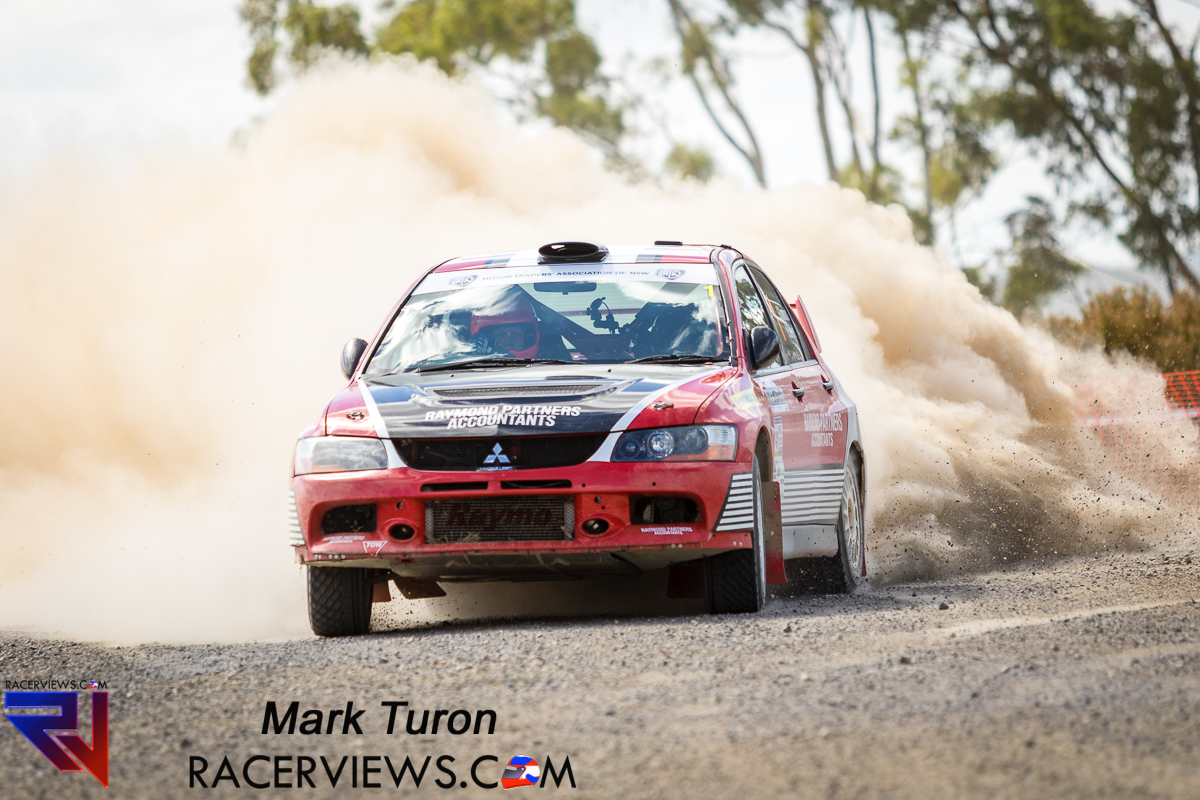 Like in 2019, the state championship will head to multiple parts of New South Wales for the six-round season, including one joint round with the Motorsport Australia Rally Championship.

The major schedule change to occur for next year’s calendar is the loss of the Mitta Mountain Rally and the Bonalbo Rally, with the Bega Valley Rally and Bulahdelah Rally replacing them.

The championship will begin towards the end of March with the Netier National Capital Rally to start the season, alongside the Motorsport Australia Rally Championship’s second round of 2020.

Crews will then have an extended break of a couple of months before the next round, which will be the returning Bega Valley Rally at the start of June.

The East Coast Classic Rally Series’ AGL Rally of the Heartland will be occurring in May, allowing interested teams to compete in between rounds.

Following on from the championship’s visit to Bega, the remaining four rounds occur on a month-by-month basis with the popular Rally of the Bay to take place at the start of July.

In August, crews will be taking on the new Bulahdelah Rally before heading to Oberon for the Caves Classic in September. The season will then conclude in October with the Monaro Stages.

Championship spokesperson Brett Middleton was happy with the calendar, which featured a good mixture of events.

“It’s a really good calendar at this point and it’s great to have a number of rounds returning,” Middleton said.

“The important detail to note is that a couple of dates have swapped around a little bit but the main key events are locked in, which is great from a stability point of view.

“The panel was mindful of the fact that a lot of the events are happening in the southern part of New South Wales, and there is not a lot of rallying available in the north.

“This is one of the reasons we’re trying really hard to get the round in Bulahdelah off the ground, so we’re really looking forward to it running this year.”

As for the championship itself, Middleton was quite confident of it’s continual growth, especially with a popular round returning to the fold.

“The interesting round will be Bega and we’re happy to have it return and be included in the 2020 season,” Middleton explained.

“Strategically it will be a strong event to have, and it will be very good if they can follow through with a great rally to align with it’s past success.

“As a whole though, the championship is going strong and we’re in the third year of promotional agreement with the Motor Traders Association which has continued to be pretty successful.”

A special seventh round in November is also on the cards, however with this year’s Kennards Hire Rally Australia cancelled, an event around the Coffs Coast is currently still being decided.

The 2019 MTA NSW Rally Championship concluded in October with the Monaro Stages, as Glen Raymond and Kate Catford were crowned champions.