It will be a bit crowded in and around Daun when the participants and fans of the Eifel Rallye Festival gather in the Volcanic Eifel on the weekend from July 21/23, 2022.

There will be one hundred and fifty-five historic rally cars and an additional twenty vehicles that comprise the stage-opening squad showing themselves to the fans on the demonstration stages and also on the rally mile in Daun. “Obviously, participants and fans are waiting for the Festival just as impatiently as we are”, says organisation manager Otmar Anschütz. “Thanks to the huge rush for entries, we had to close the list early, while the pre-orders for tickets and programmes are already way above anything we’ve ever had before.”

But it’s not just the quantity of the starting field since the quality of the cars is also exciting. “We can offer the fans a diverse cross-section of fifty years of the World Rally Championship,” says Reinhard Klein, the moving force behind Slowly Sideways who organise the entries.

“There has never been such a comprehensive visual presentation of WRC history before.”

The field ranges through a Triumph 2500 Pi, a DAF 66, the prototype Opel Kadett 400, a Trabant RS800 to a Škoda 200 RS. It also includes thirty-five of the Group B cars so popular with fans and – from the more recent era of the World Rally Championship – ten original WRC cars. 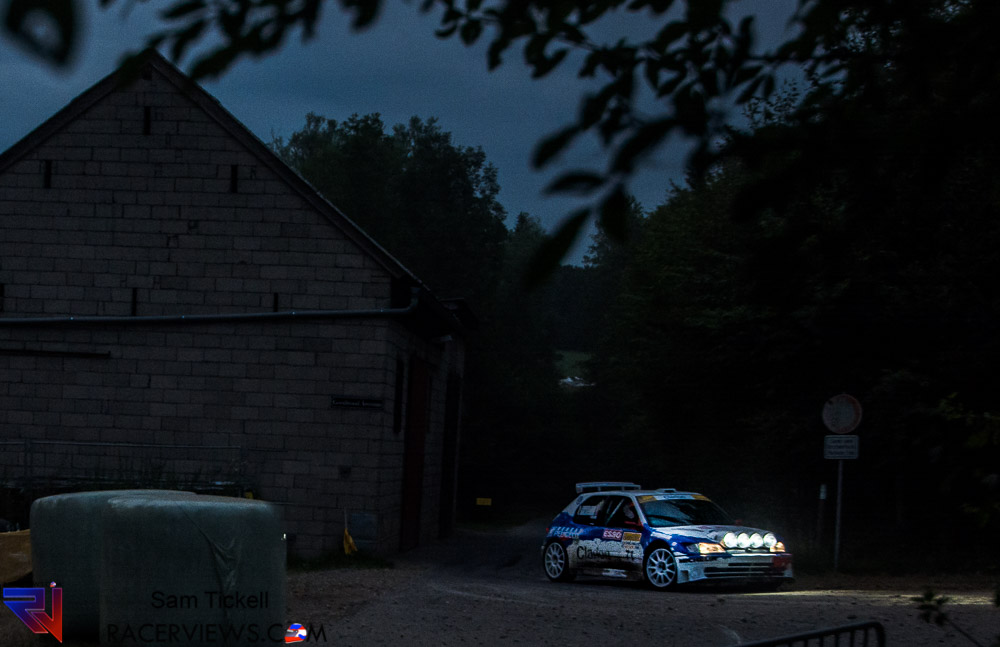 The VIP squad is complete

Audi Tradition has now revealed with which drivers and vehicles they will enrich this anniversary Festival. Former World Champion, Stig Blomqvist, will be driving the very first Sport Quattro E2, which was entered – and won – the Olympus Rally in the USA in 1985. It can now – freshly restored – be presented to the fans in action again.

Harald Demuth is one of the few drivers who have competed in all previous Festival editions. At the same time that he was involved in the development of the Quattro, he also competed in the German Rally Championship driving an Audi 80 with just 165 hp.

He described the change from the turbocharged, four-wheel drive car to the front-wheel drive one as follows: “I thought my feet would fall asleep, but I wasn’t allowed to tell anyone about the new developments”.

In Daun, he starts with the original Audi 80 GTE from the 1980 DRM. The very first Quattro is also on display. Hannu Mikkola drove it as a opening car at the Algarve Rally in Portugal in 1980.

Joining them out on the stages will be Thierry Neuville in a Peugeot 306 Maxi Kit-Car, Kalle Grundel in a Ford RS200, Jochi Kleint in a Ford Capri RS from the German Olympia Rally of 1972 as well as his European Championship Opel Ascona B, Harri Toivonen in a Lancia Delta S4, Niki Schelle in a Suzuki Ignis S1600, Marc Duez in a Ford RS200 plus ’trouble-maker’ Matthias Kahle in a Škoda 130 RS. Mike Kirkland, Fabrizia Pons, Rudi Stohl as well as local Eifel hero and Spa 24 Hour winner, Christian Menzel, complete the VIP line-up. 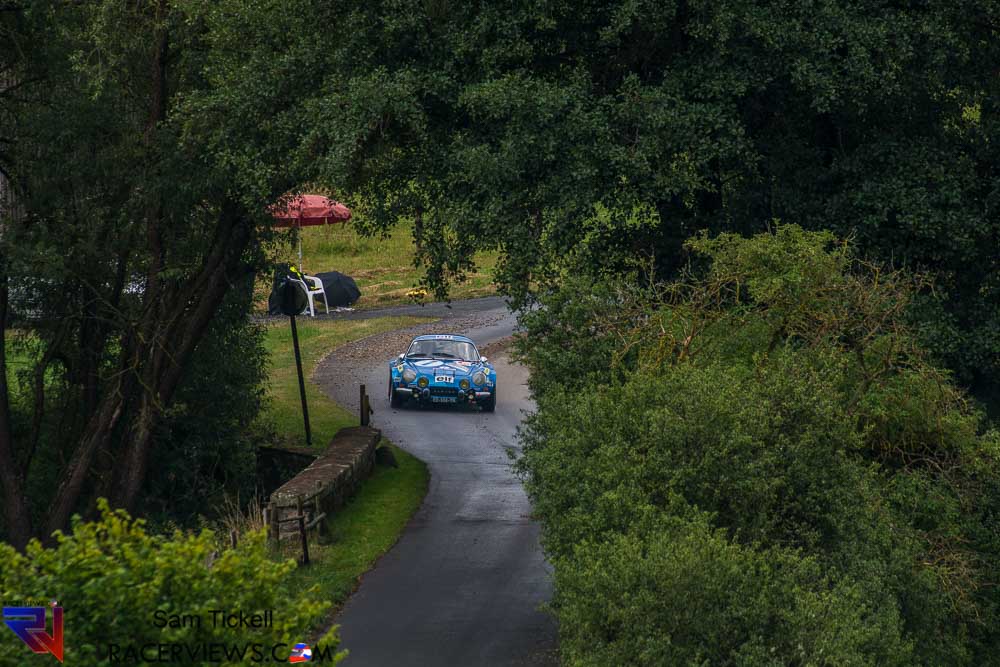 The entire Vulkaneifel is ‘on its feet’

In order to offer the participants and the 40,000 fans a perfect setting for the Festival, a workforce of some eight hundred people will be working for the organising MSC Daun.

By way of example, for the organisation of the stage at Risselberg, the village community in Niederstadtfeld will bring up to one hundred and eighty people into action. But also at the new shakedown in Kelberger Land or in Demerath, the centre of Friday’s night-time stage, there is great support from the local people, as everywhere.

Otmar Anschütz says that: “The communities that are new to the Festival, like everyone else, are really ‘stepping on the gas’ to support the event. In addition, there is huge anticipation everywhere for this major rallying phenomena”.